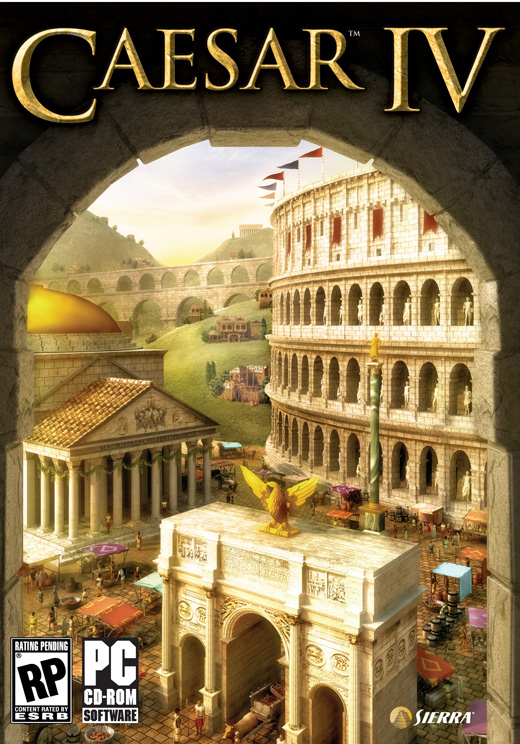 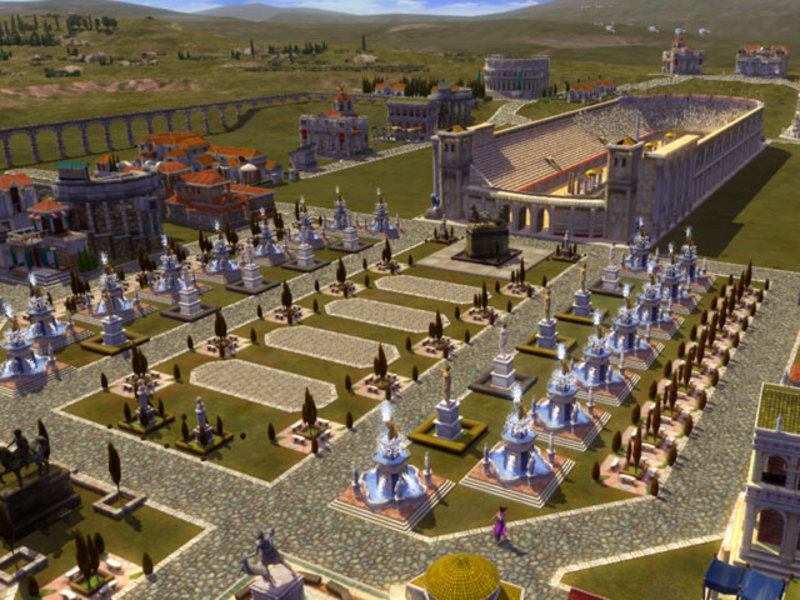 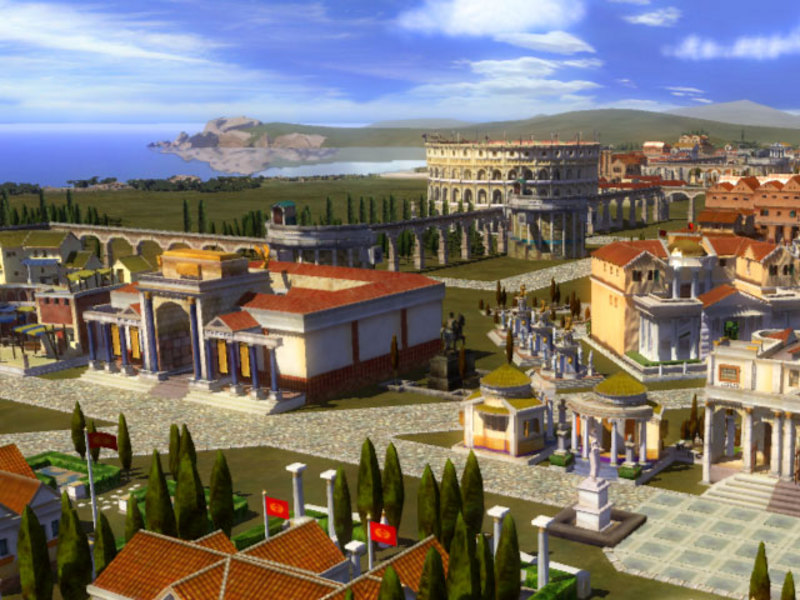 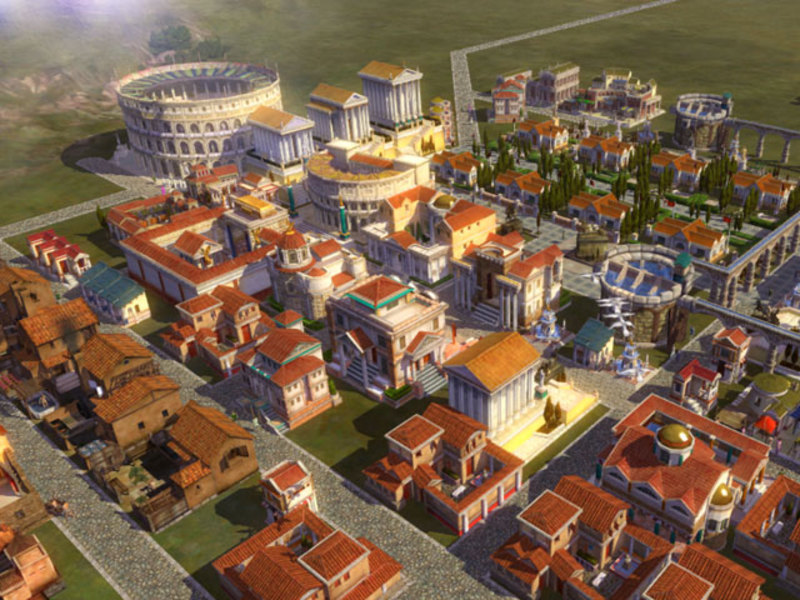 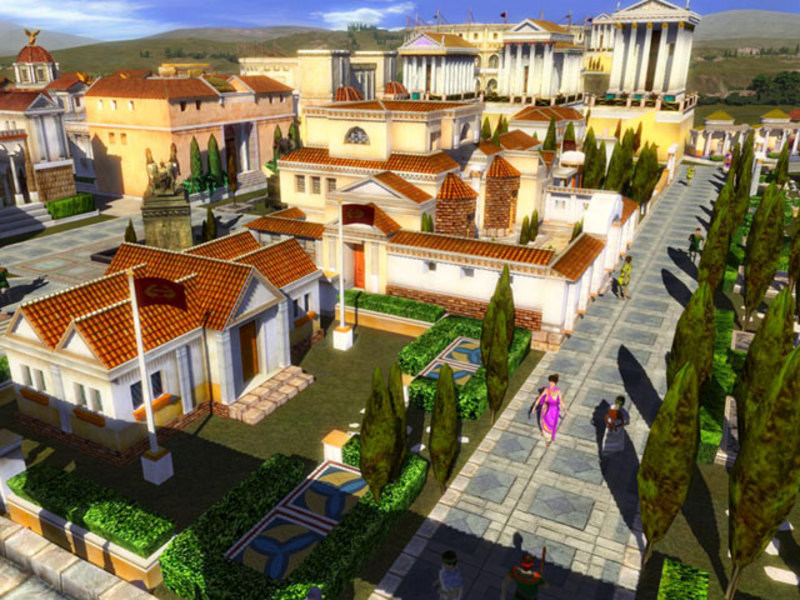 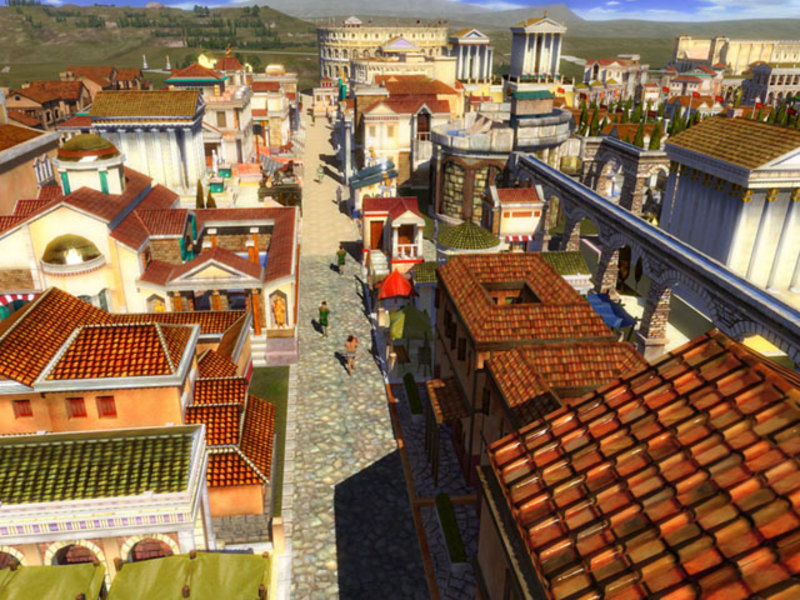 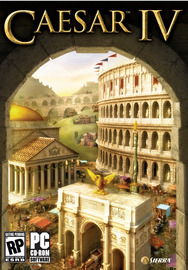 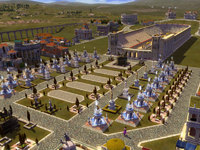 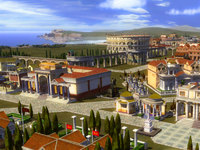 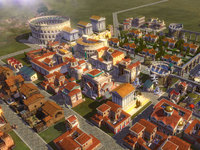 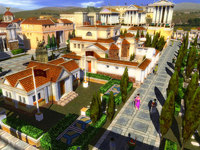 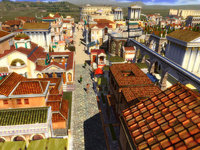 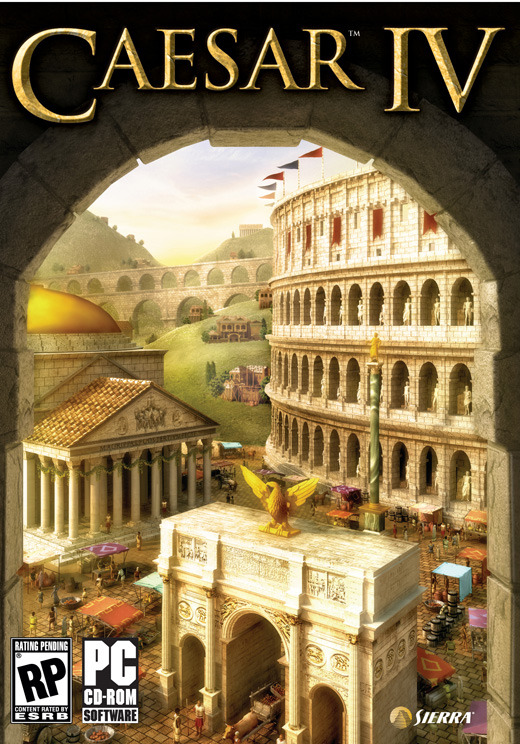 After waiting almost 5 years since Caesar 3, four is here. Like every other city builder by Siera, this game brings forth the challenge of building a suitable city for your romans. The graphics are great with a new feature, the 360 degree camera with tilting, get the ideal view of your city and watch your citizens as they work their lifes. With so many more features, this is worth purchasing for the city builder in you!

I've played Caesar 2 and 3, but once I played this demo, I liked it so much that I'm rushing out to buy it.This game has superb graphics, an advanced warming and welcoming color plate. Combined with the fun,addictive playability of it's predecessors, this is an ultimate buy. 5 STARS from me.

Hail Caesar! The best selling city builder series returns. Caesar™ IV takes the ancient city builder to the next generation with leading edge graphics and expanded control over the Roman Empire. Developed by the award winning creators of Caesar™ III and Pharaoh™, Caesar™ IV is sure to please the masses.

Starting as governor of a newly formed province in the Roman Empire your goal is simple: advance up the empire's political ladder to become the next Caesar. As governor, you will have total control over your province: including city planning, finances, and defenses. As you succeed you will be given new challenges in other provinces within the Roman Empire ultimately ending in the heart of the empire: Rome.

Caesar IV represents the culmination of more than a decade of development experience in the city builder genre making it the definitive ancient city builder. Plebs need not apply.