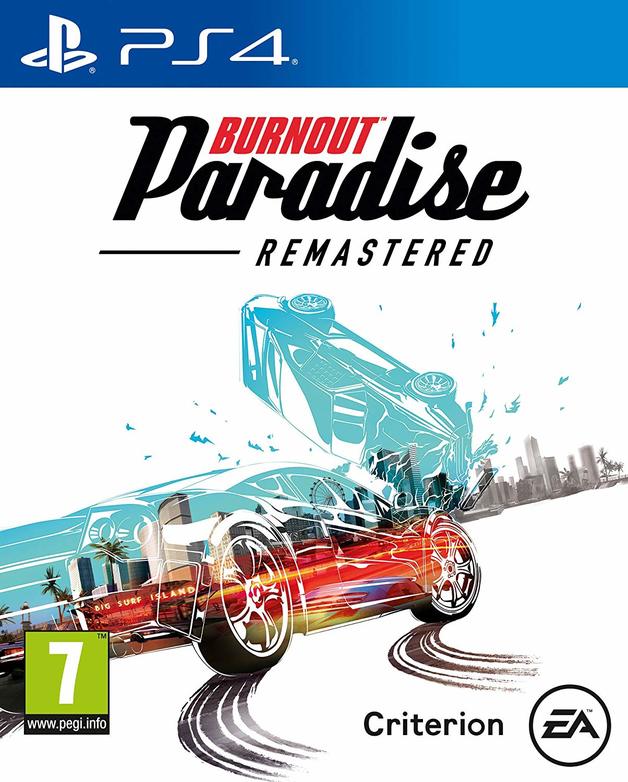 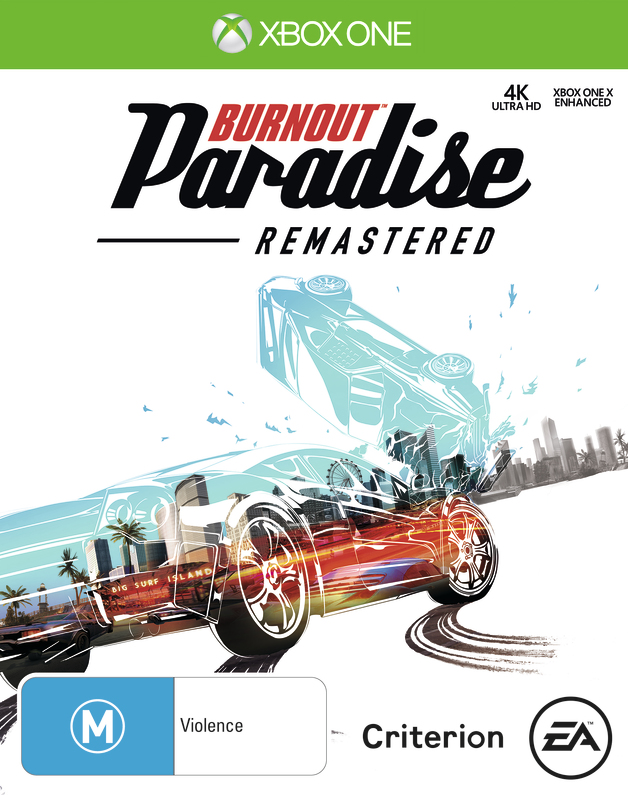 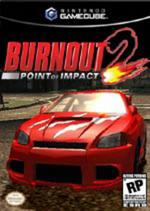 Due to COVID-19, we're unable to accept new orders at this time. Learn more...
Gamecube fans can leave their sanity at the starting grid and prepare for the white-knuckle ride of their life. The Gamecube version of Burnout 2: Point of Impact boasts major improvements and is all set to take pole position as the best driving game on the console, taking the genre to a new level, with stunning graphics, white-knuckle foot-to-the-floor gameplay and improved crash-scene carnage.