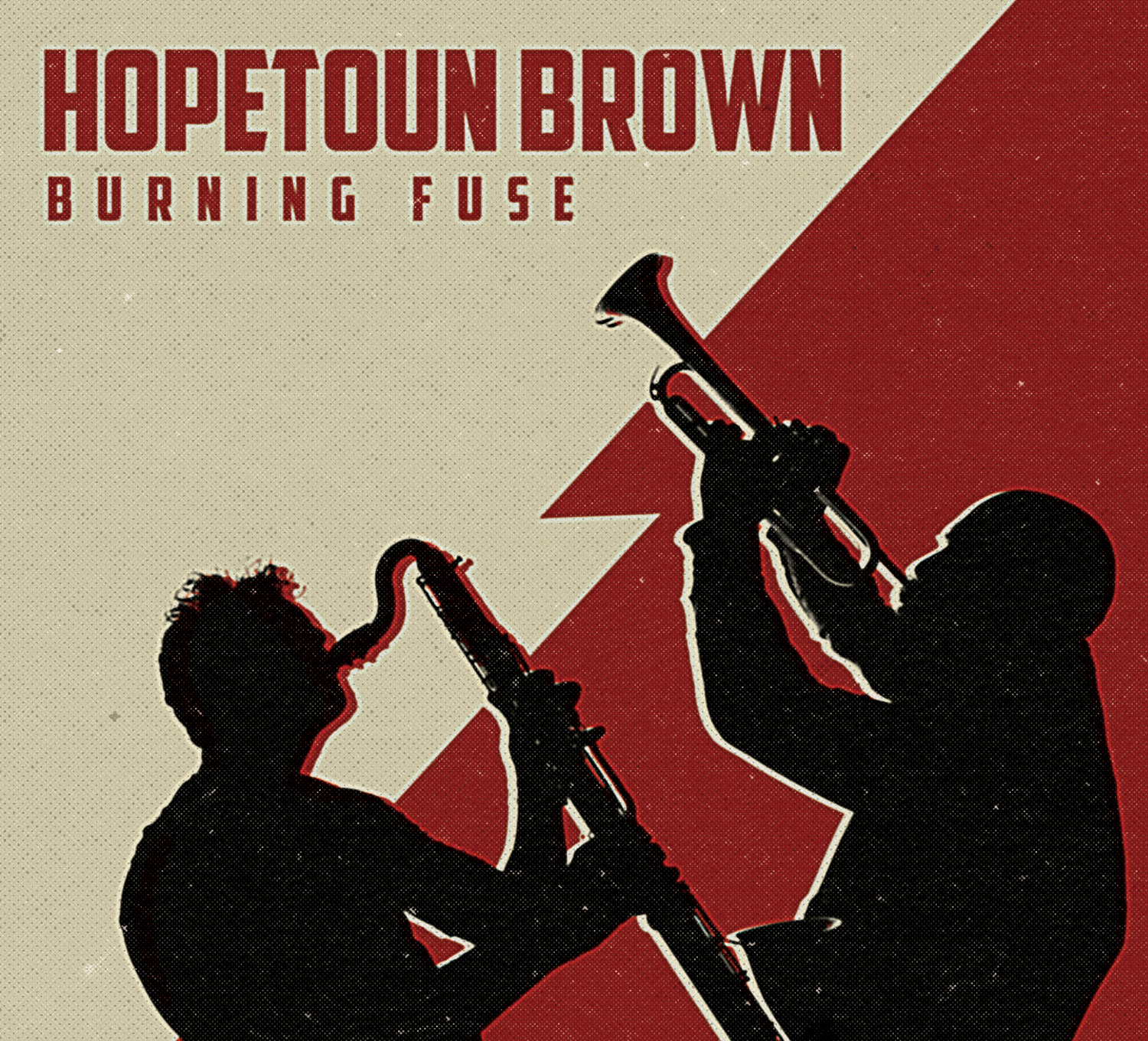 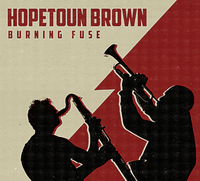 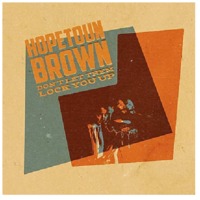 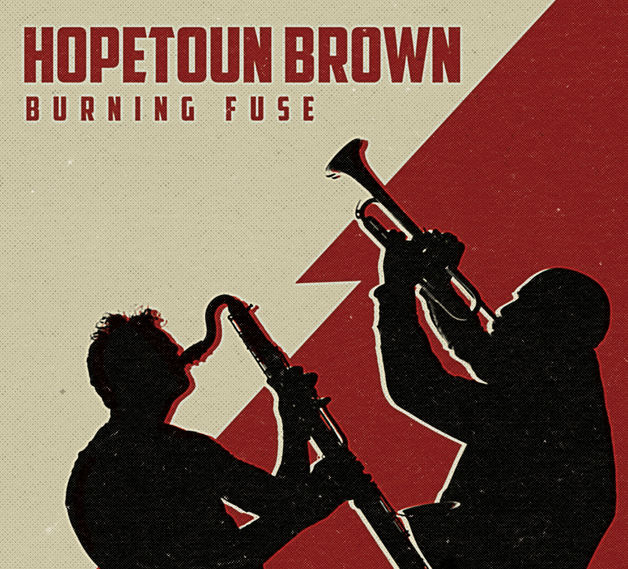 They met aged eight and started playing horns at thirteen, which is about the time they formed a blues band that would go on to become the barnstorming multi-platinum act Supergroove. Tim Stewart and Nick Atkinson continue to play with the sevenpiece Hall of Famers, but they’ve always had this other thing going on. They named their duo Hopetoun Brown after the Ponsonby streets they used to live on and once Stewart started to sing over Atkinson’s bass clarinet they’d found a sound all their own.

On October 30th the band release their debut album Burning Fuse recorded in Lyttelton at Ben Edwards’ studio, The Sitting Room and in Mt Eden at Oliver Harmer’s joint The Lab. The recording was mastered at Kog by Chris Chetland.

The sound of Hopetoun Brown comes from the blues, informed by the sample driven rhythms of hip-hop. Yet the duo take great inspiration from the raft of local country acts coming out of the Lyttelton Records stable and you’ll often find them collaborating live with the likes of Will Wood and Tami Neilson. You’ll also see Hopetoun Brown on stage with Weird Together this summer.