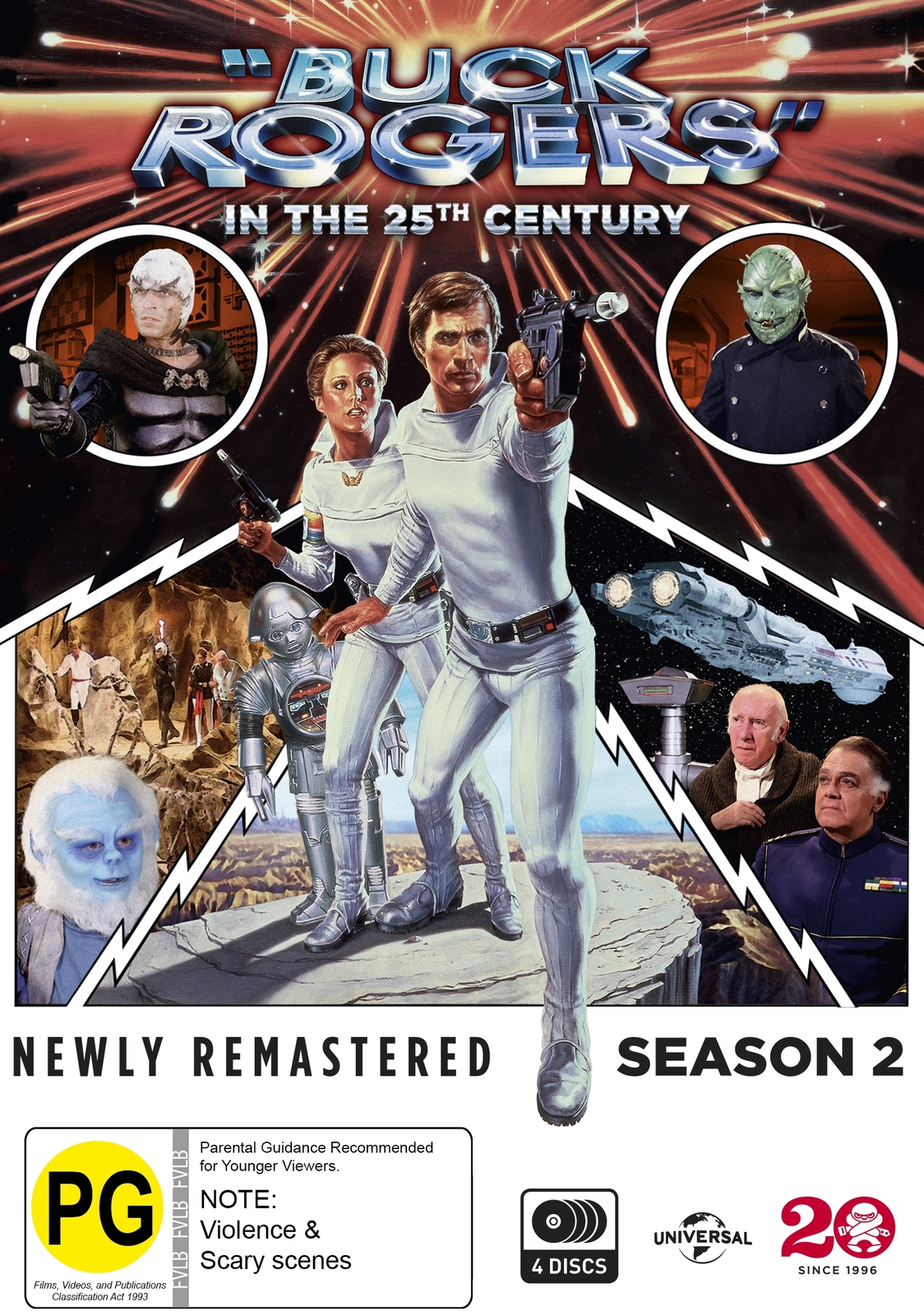 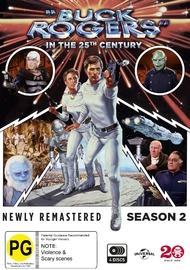 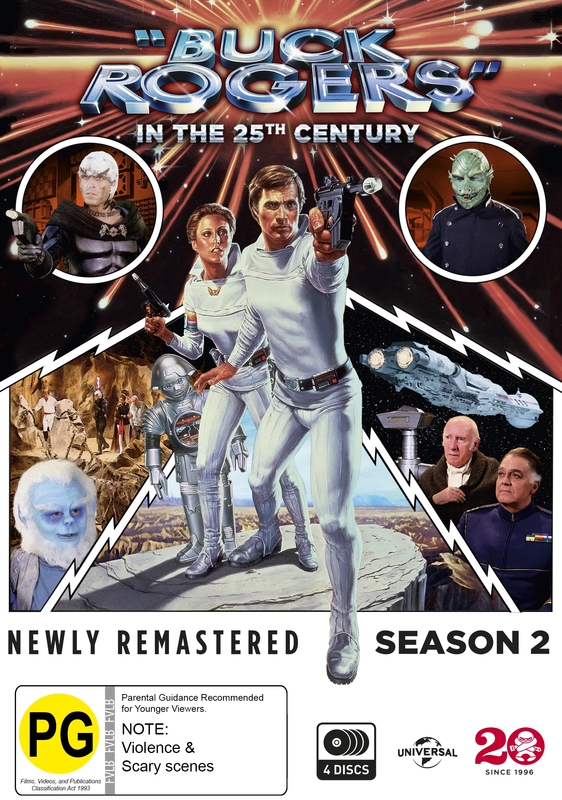 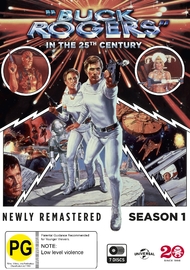 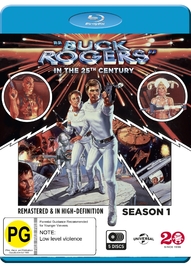 Launched in 1979 as a companion to the hype around STAR WARS and BATTLESTAR GALACTICA, BUCK ROGERS became entrenched in sci-fi folklore going on to become a firm fan favourite for decades to come, produced by TV action icon Glen A. Larson. Now every adventure is brought back to DVD in this complete NEWLY REMASTERED set including the original TV version of the pilot.