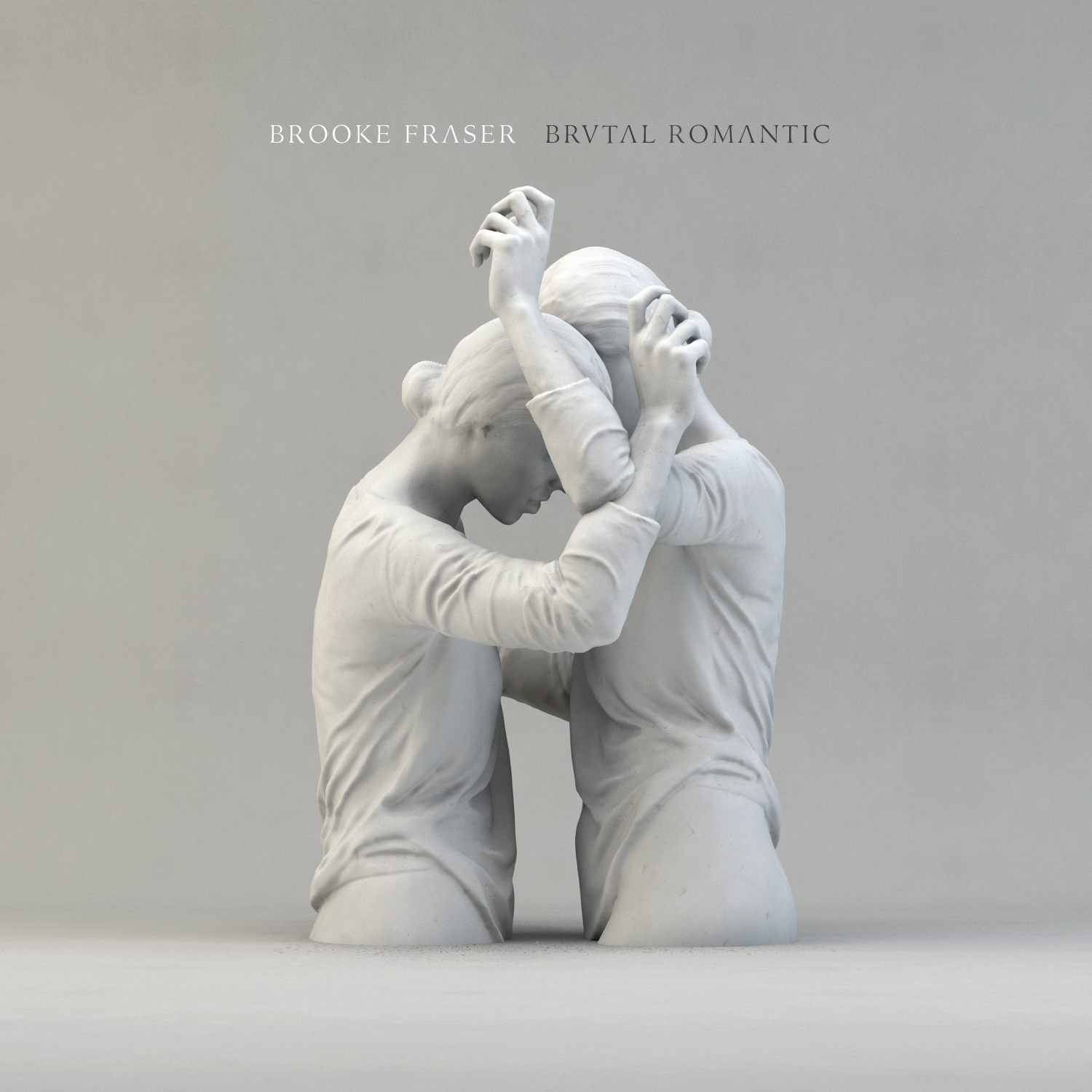 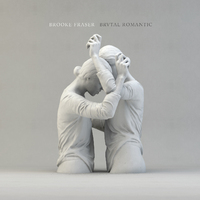 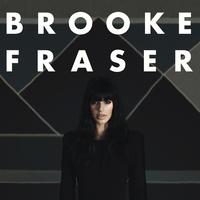 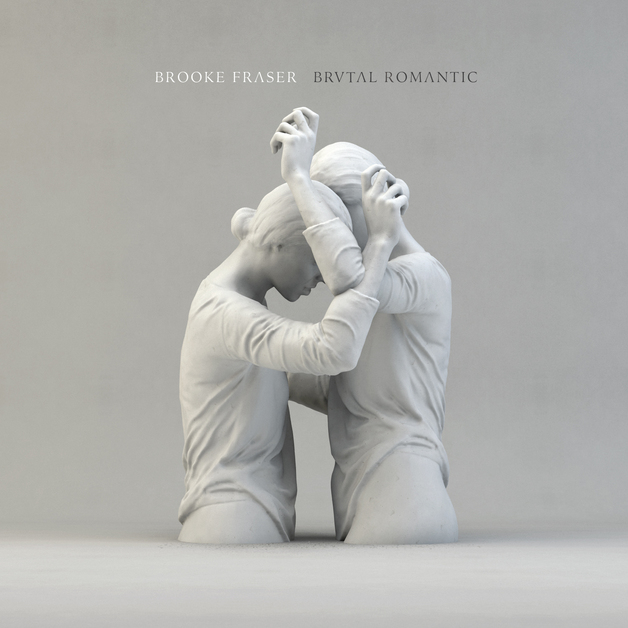 This album saw Fraser take a nomadic journey to record in London via songwriting sojourns in Stockholm, Los Angeles, New York and on the Island of Gotland in the Baltic Sea.

Brutal Romantic was produced in London by David Kosten (Bat For Lashes, Everything Everything, Marina and the Diamonds) and Fraser.