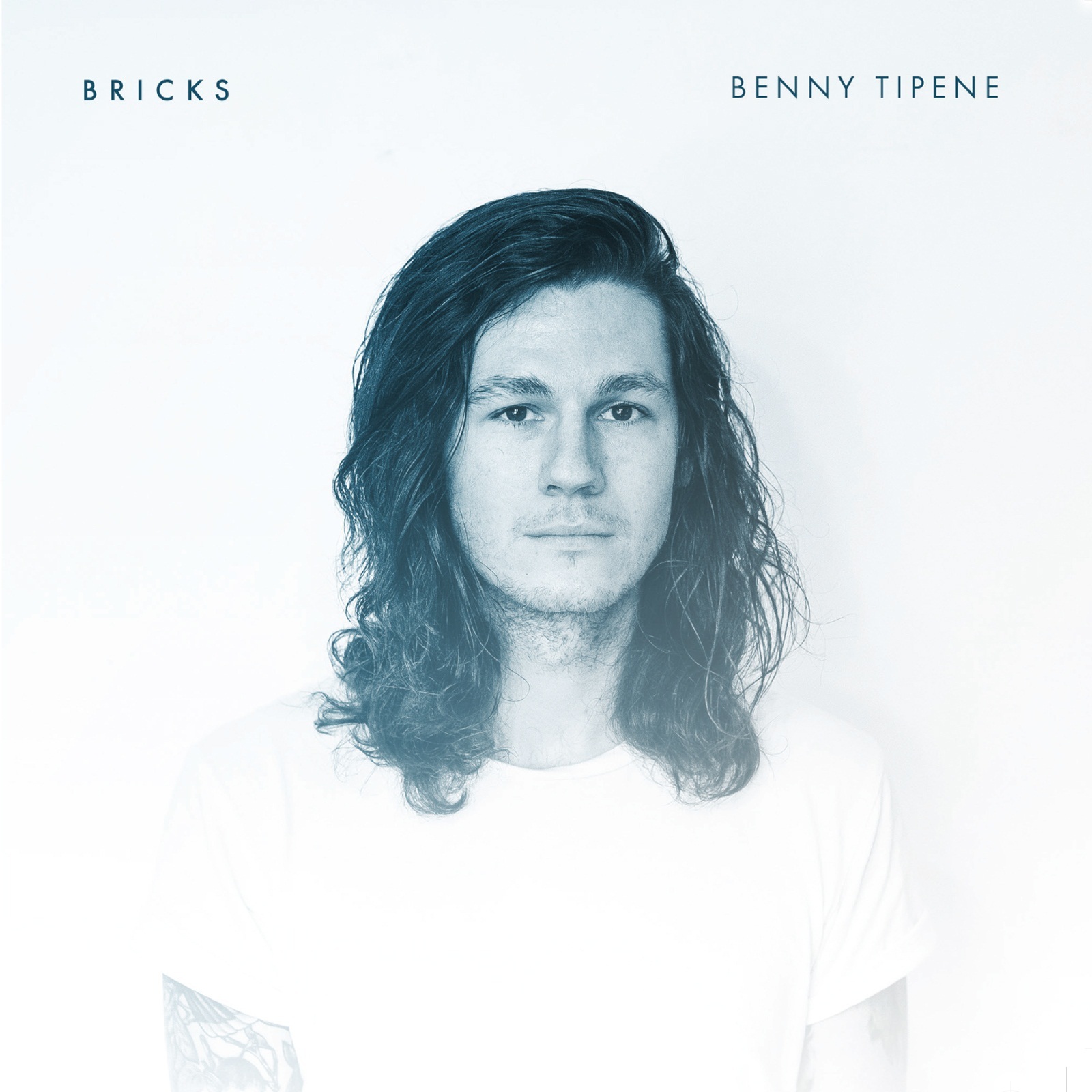 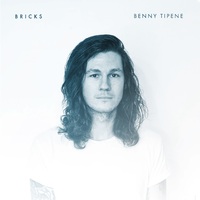 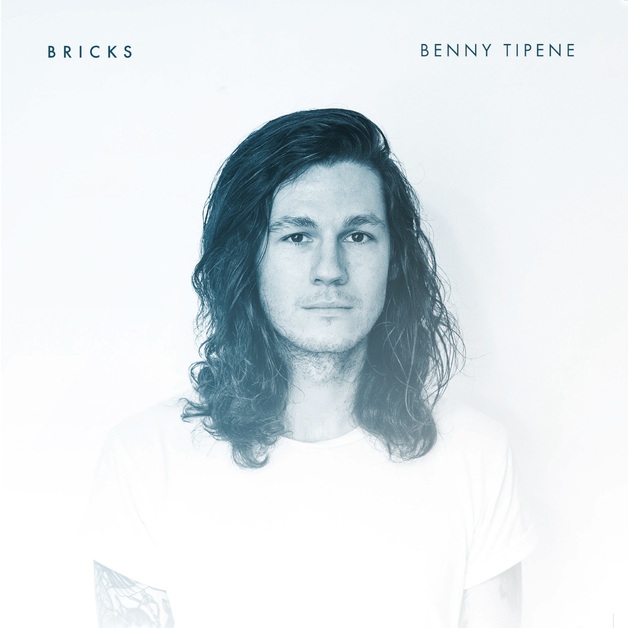 BENNY TIPENE will release his long-awaited debut album BRICKS on October 17th via Sony Music. The album will feature hit singles #1 NZ Airplay hit ‘Lonely,’ the GOLD certified ‘Make You Mine’ and new single ‘Step On Up’.

Bricks follows Benny’s Debut EP ‘Toulouse’, which peaked at #1 on the iTunes chart and his PLATINUM certified single ‘Walking On Water’. Since then, Benny has seen incredible success. ‘Lonely’ was secured for the launch of Spotify and Telecom’s #FreeTheMusic campaign and became the voice of the ‘Coke Loves Summer’ Campaign securing a sync for ‘Make You Mine’ across both NZ and Australia.