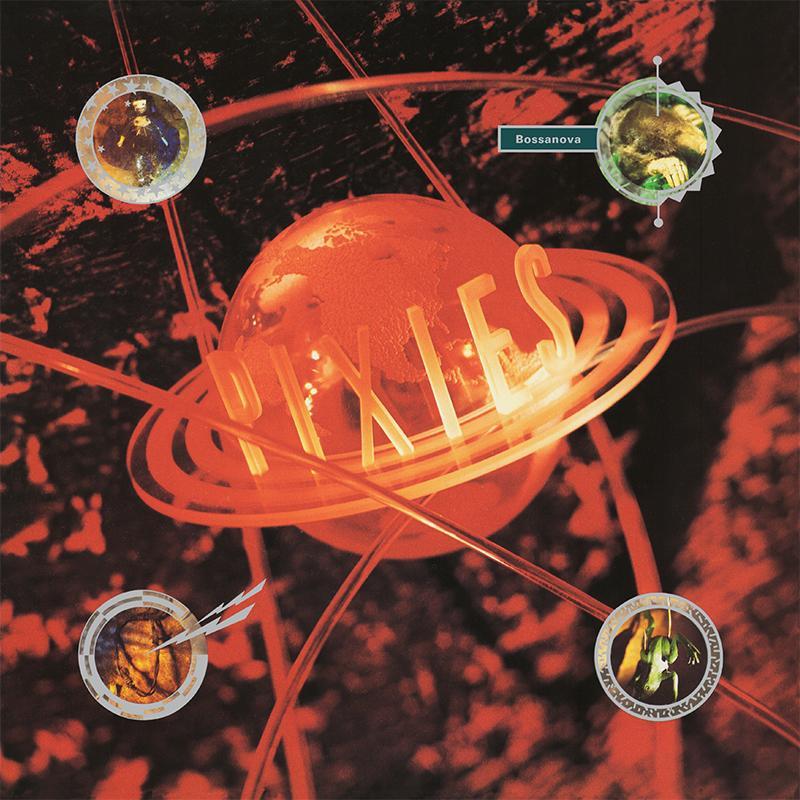 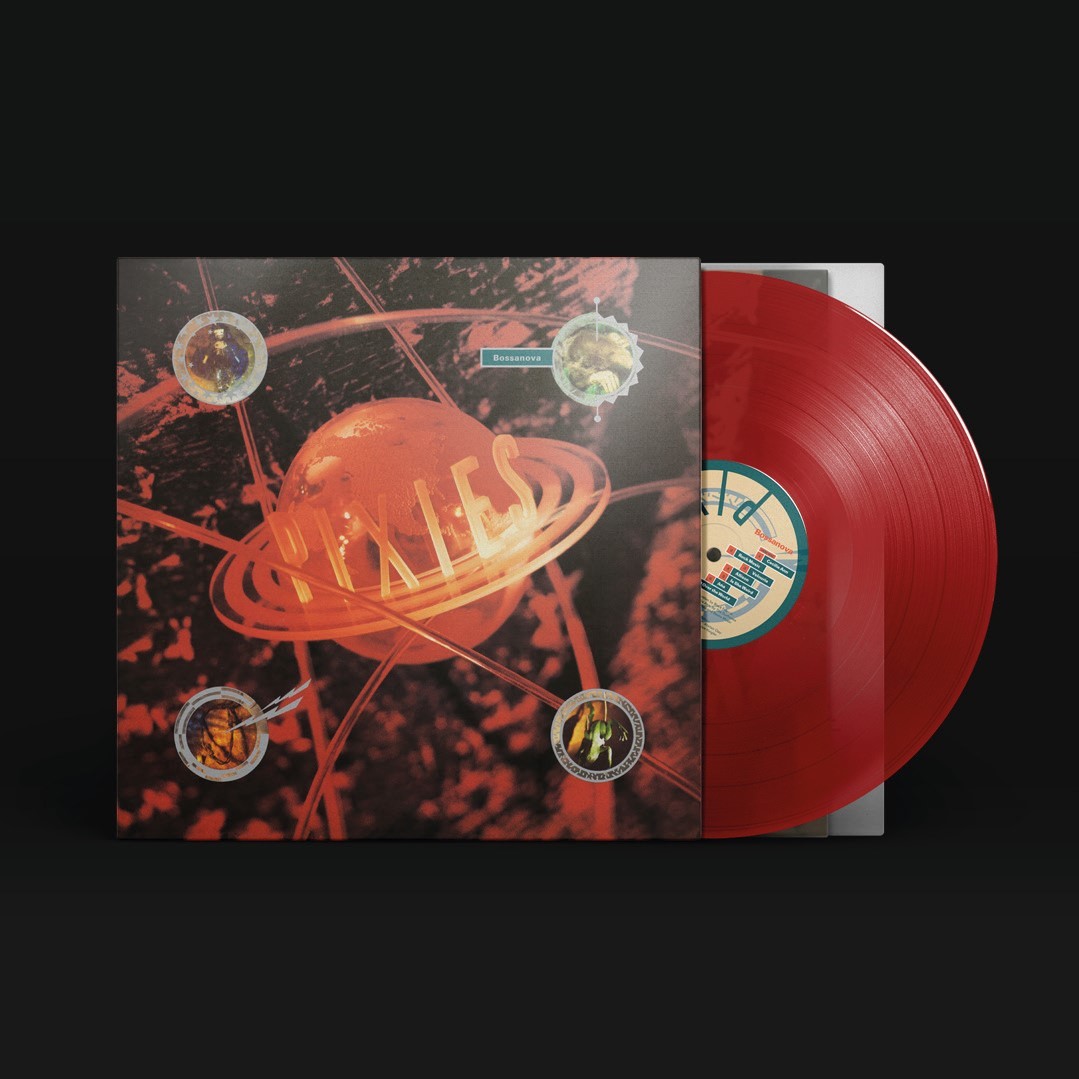 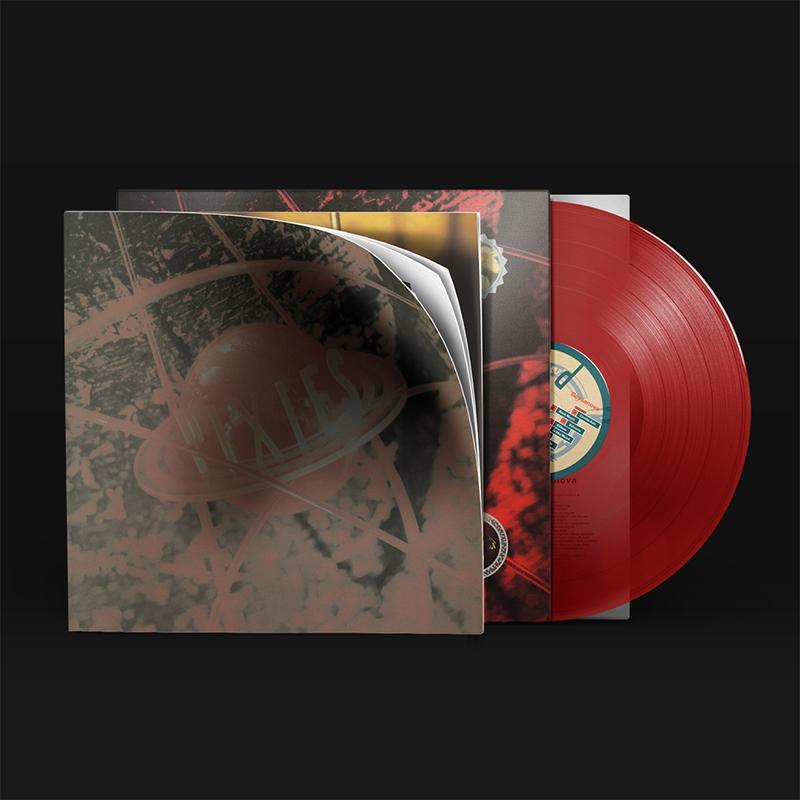 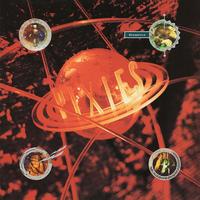 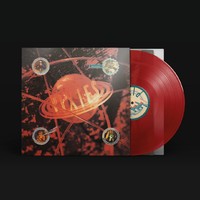 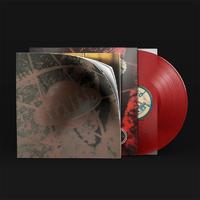 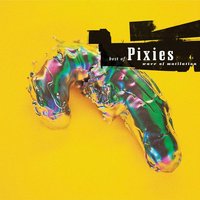 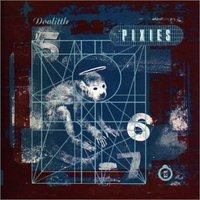 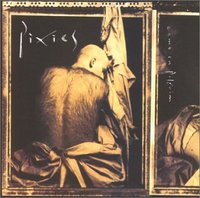 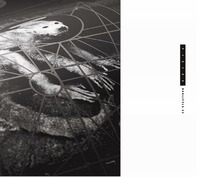 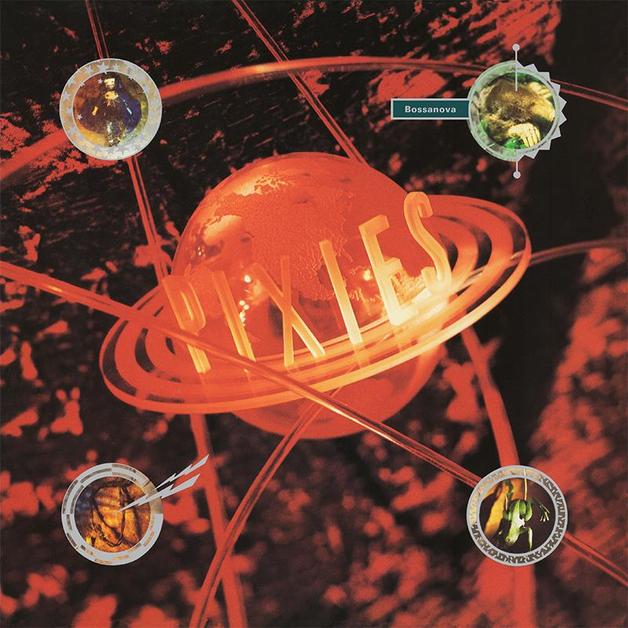 2020 marks the 30th Anniversary of Bossanova, the third studio album by Pixies

The band continued to work with Gil Norton after collaborating to such success on their platinum-selling second album Doolittle; this time choosing to record in Los Angeles over their native Boston (the track ‘Blown Away’, however, was recorded at the Hansa Ton studio in Berlin during a European tour in 1989).

Their third album in as many years, 1990 was a particularly fertile time for the band with Kim Deal also having success with The Breeders, who released their debut album Pod just a few months prior. Featuring the singles ‘Allison’ (a tribute to jazz and blues pianist Mose Allison), ‘Dig For Fire’ and ‘Velouria’, plus the first cover to feature on one of their albums ‘Cecilia Ann’ (originally by The Surf tones), Bossanova showed a less primal side to the band, with surf and space rock rising to the fore. Lyrically, Black Francis is even more cryptic with a recurring sci-fi theme running throughout, which in turn influenced Vaughan Oliver’s classic planet design for the sleeve.

To celebrate Bossanova hitting its third decade, 4AD are releasing a limited red vinyl edition with the original 16-page booklet being reinserted, having previously only been available with the initial UK LP pressing.