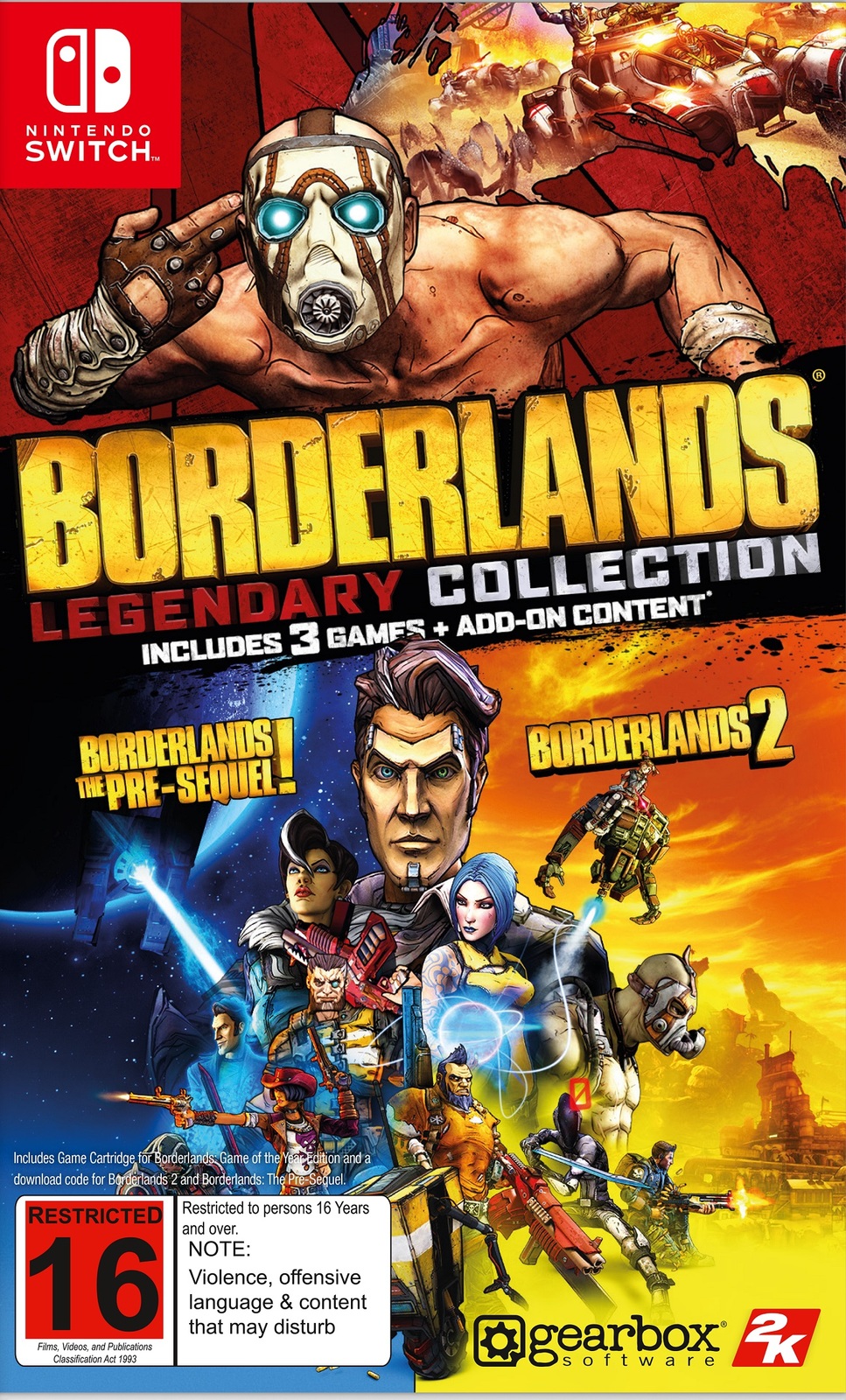 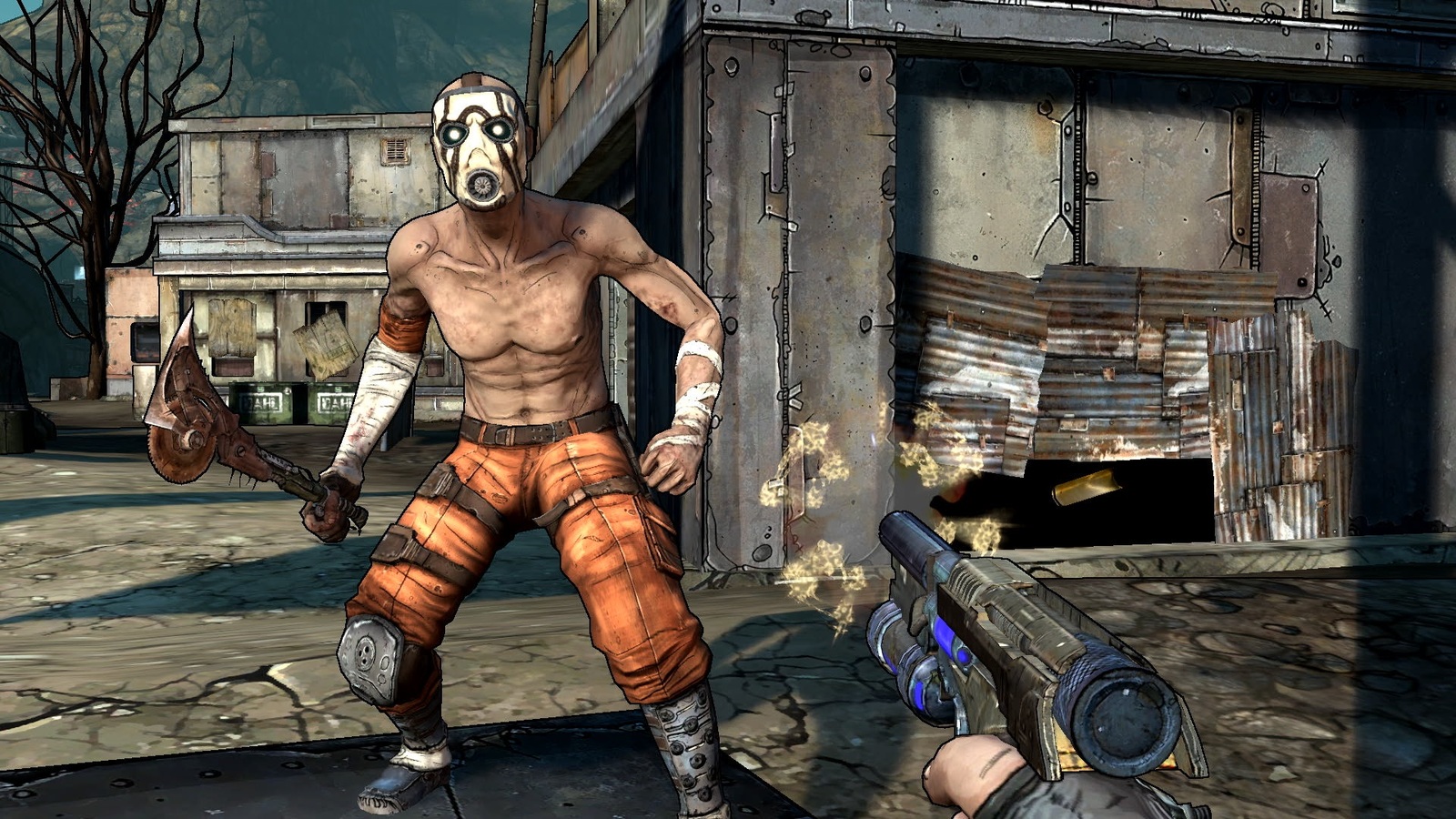 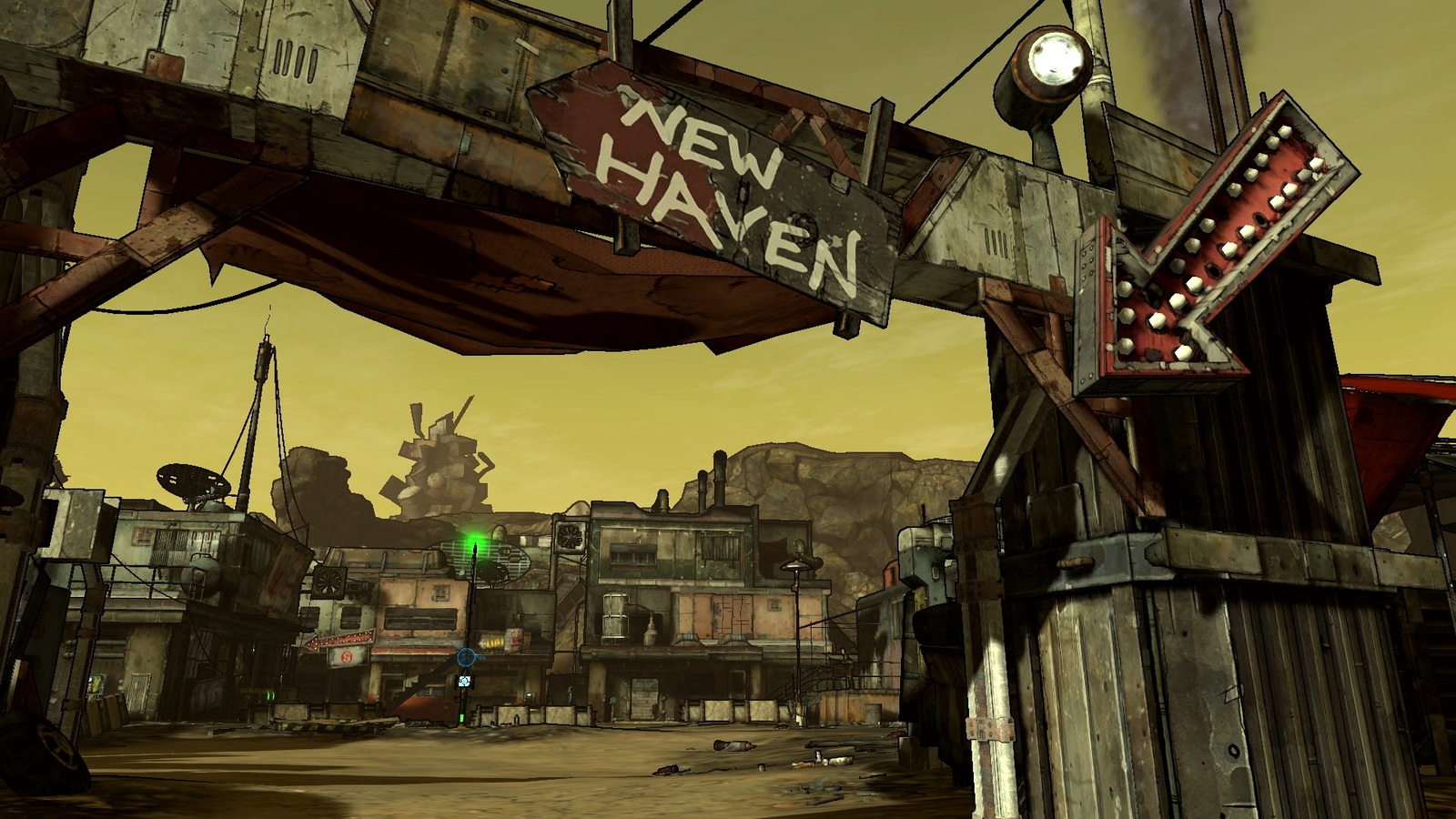 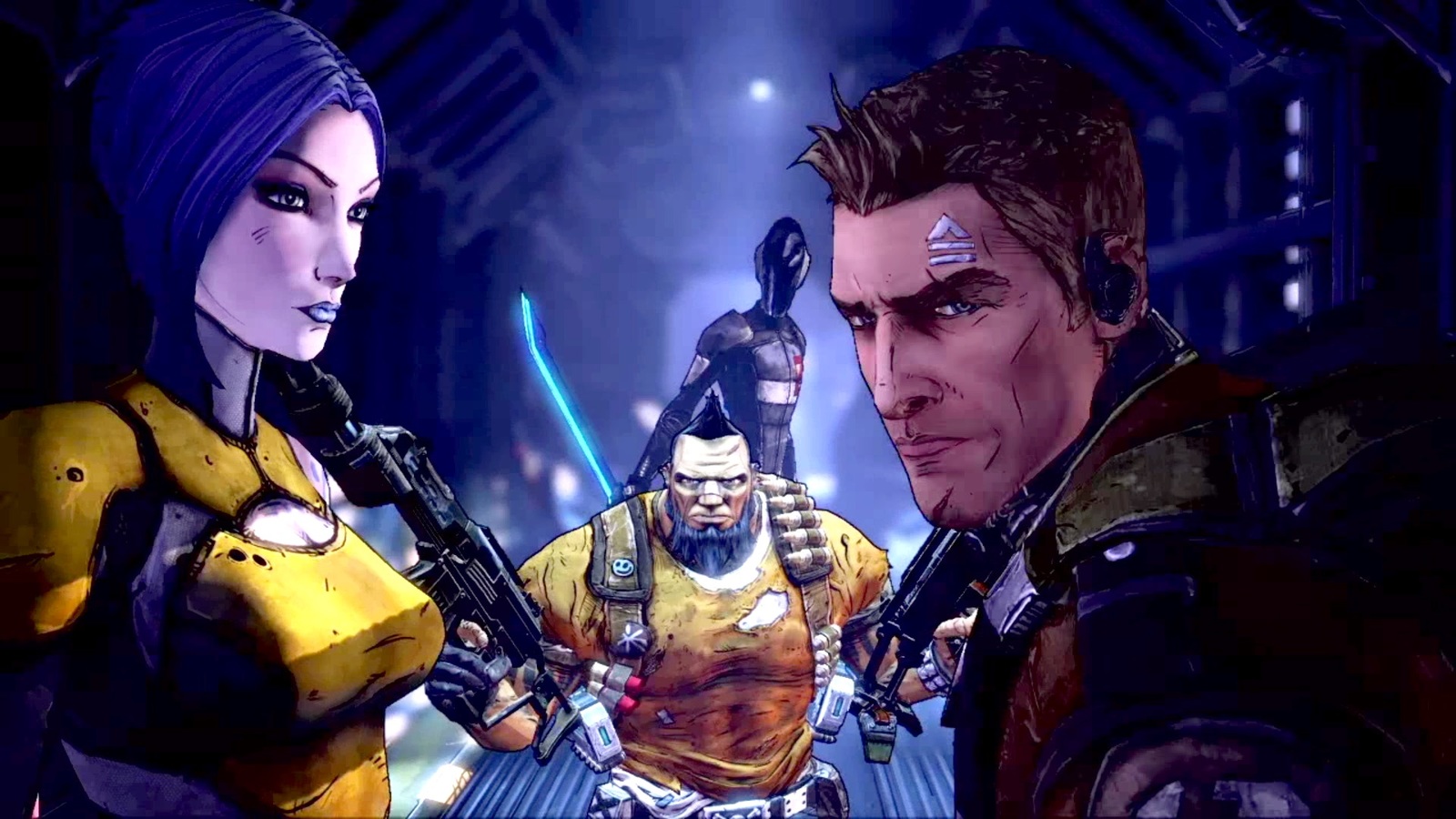 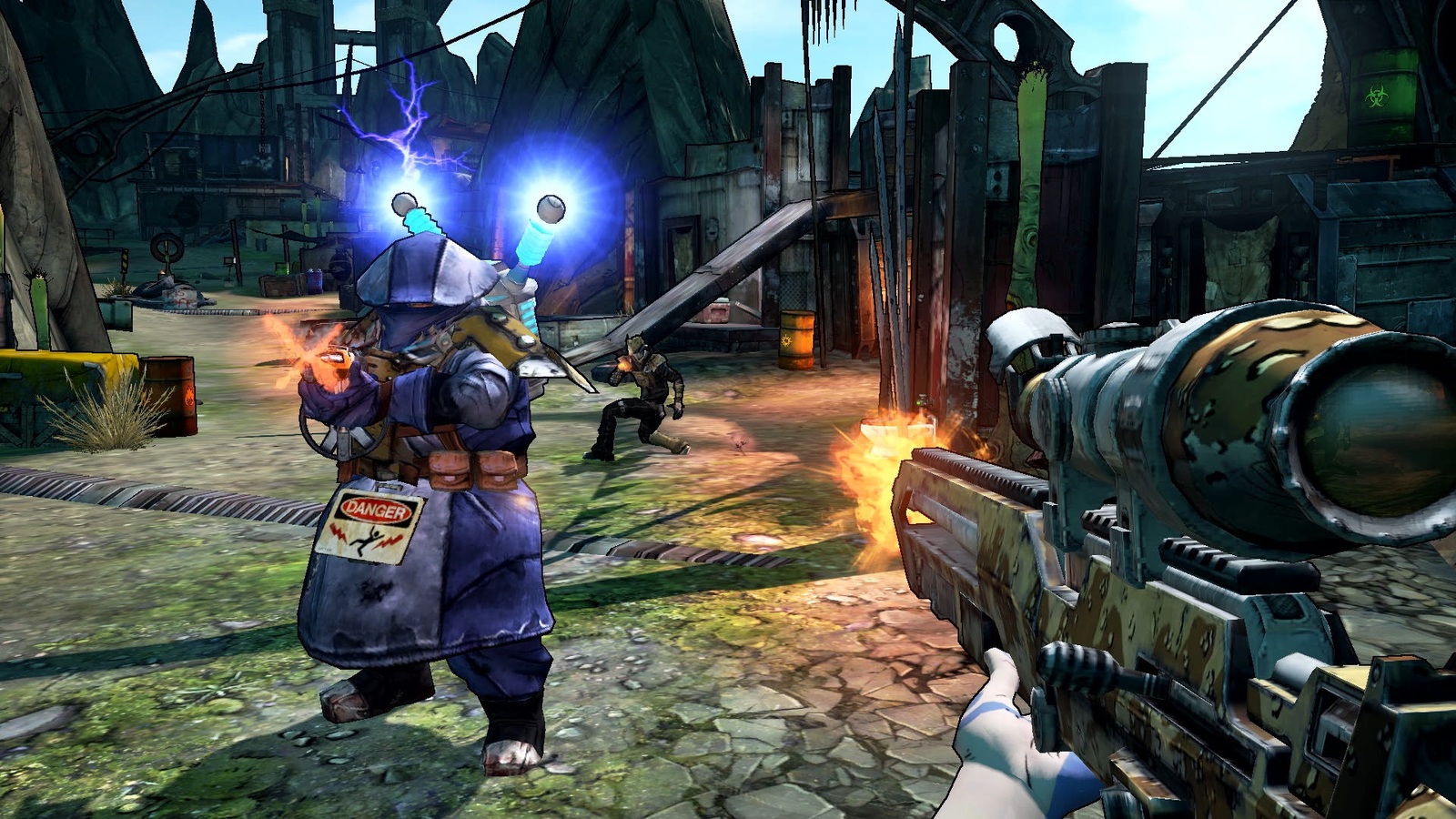 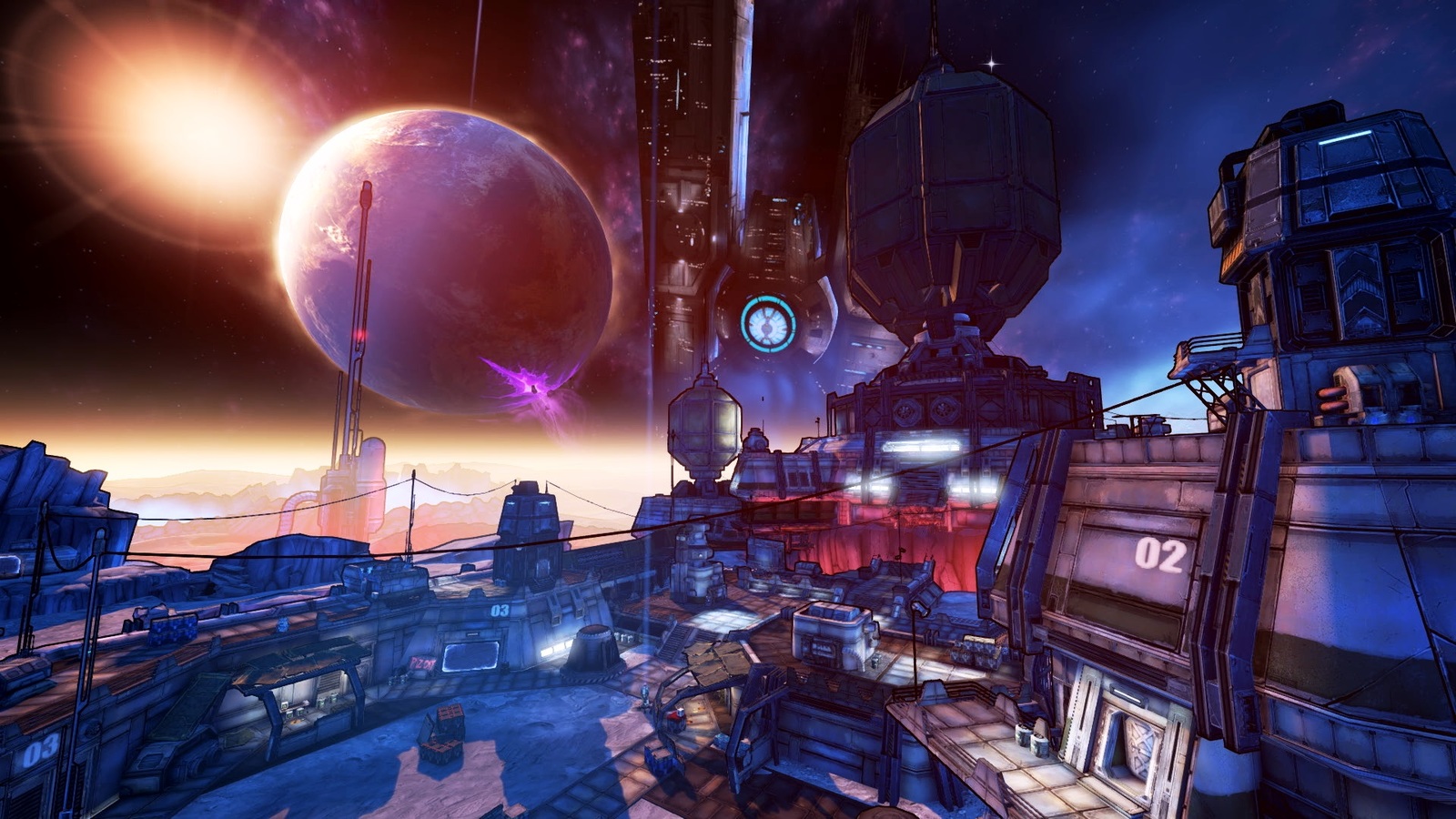 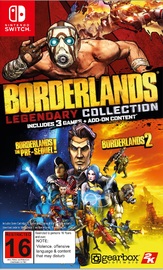 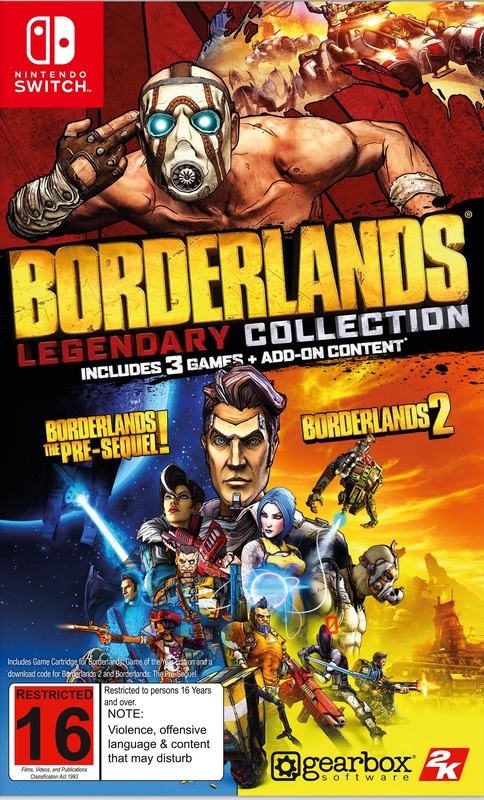 Borderlands on the switch

Borderlands: Game of the Year Edition
Discover the co-op shooter-looter that started it all, crammed with content and enhancements! Equip bazillions of guns as one of four trigger-happy mercenaries, each with unique RPG skills. Take on the lawless desolate planet Pandora in pursuit of powerful alien technology: The Vault.

Borderlands 2
Play as one of six Vault Hunters attempting to liberate Pandora from the evil mastermind, Handsome Jack. Make new friends, arm them with a bazillion weapons and fight alongside them in a relentless quest for revenge and redemption across the undiscovered and unpredictable living planet.

Borderlands: The Pre-Sequel
Discover the story behind Borderlands 2 villain, Handsome Jack, and his rise to power. Taking place between the original Borderlands and Borderlands 2, the Pre-Sequel gives you a whole lotta new gameplay featuring the genre blending fusion of shooter and RPG mechanics that players have come to love.

*Borderlands 2: Commander Lilith & the Fight for Sanctuary add-content not included. 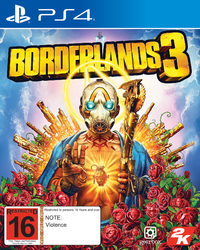 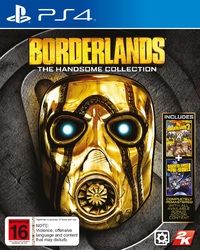 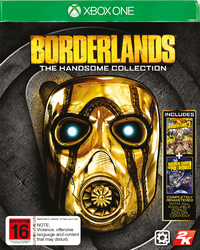 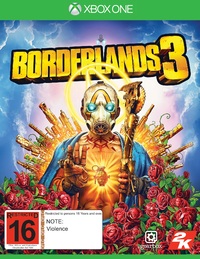 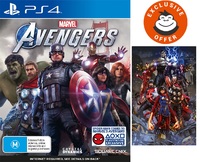 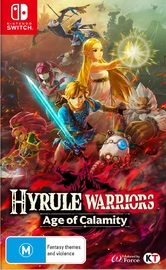 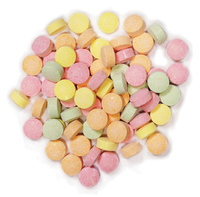