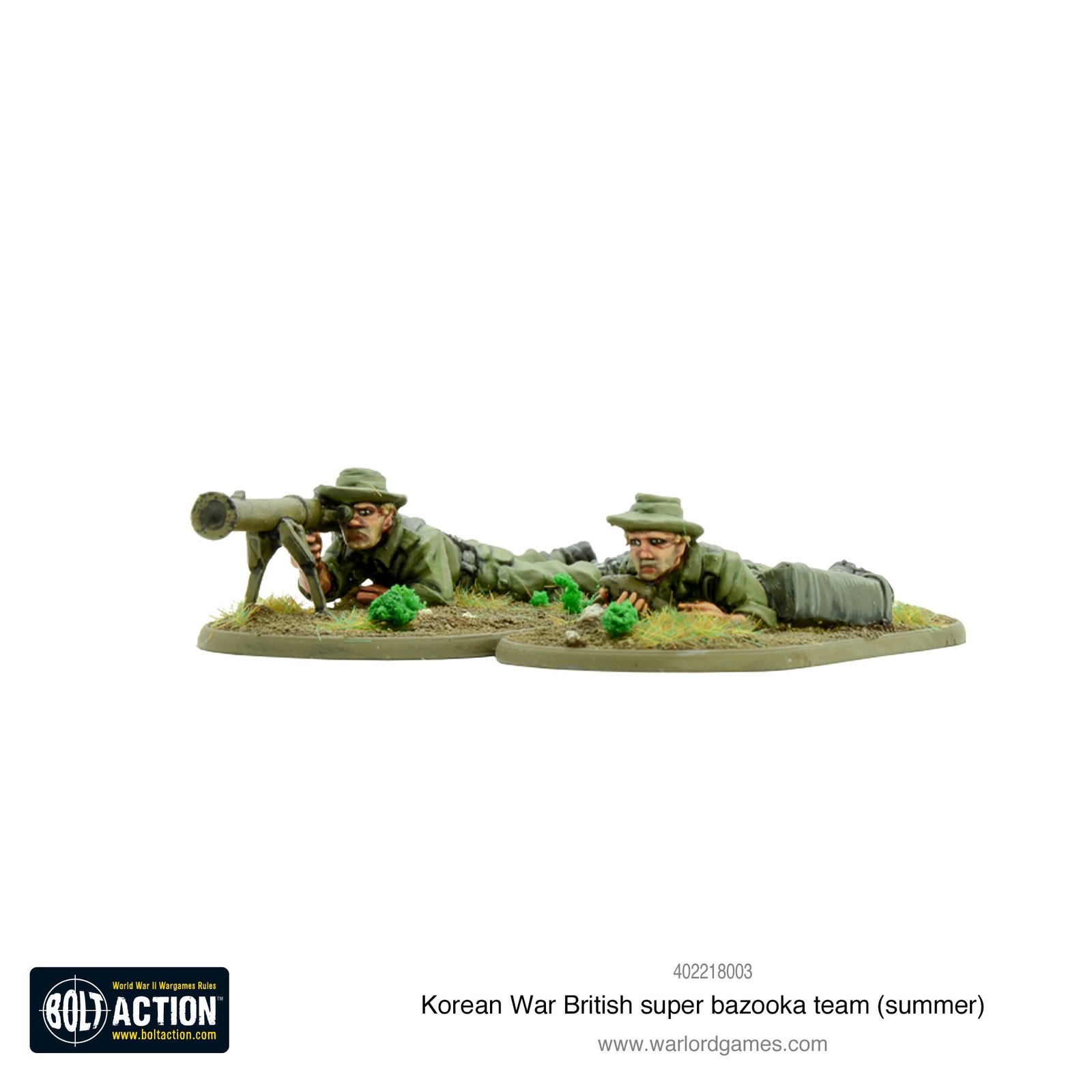 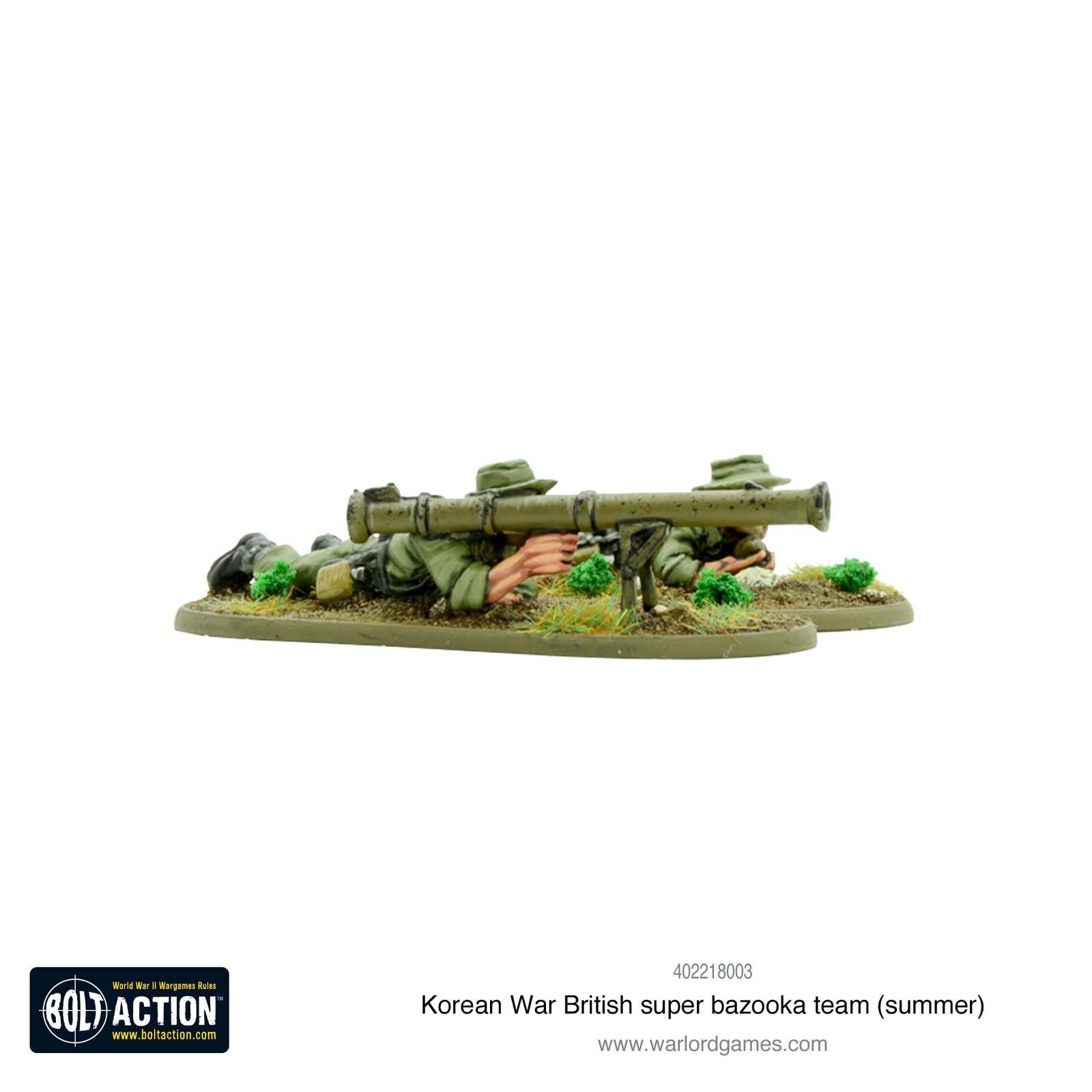 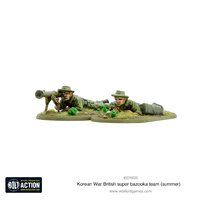 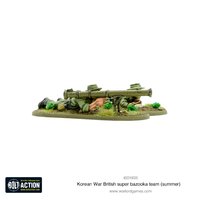 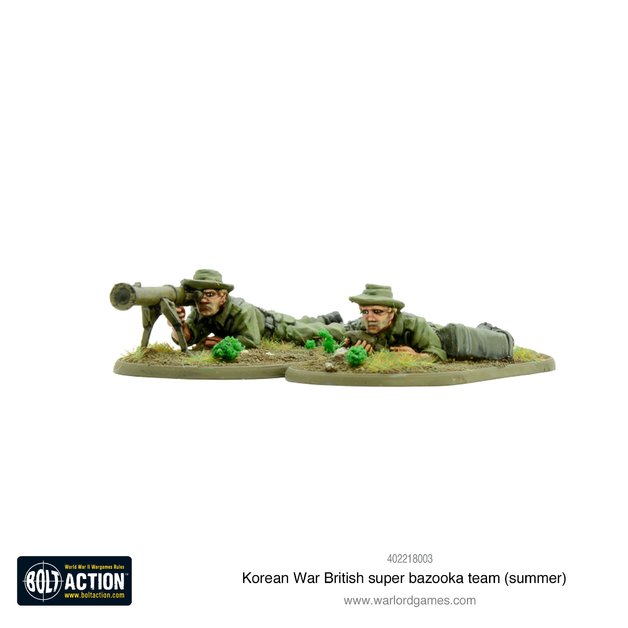 Although the British still used the Projector Infantry Anti-Tank (PIAT), it became more common for them to upgrade to the American-made super Bazooka. The previous version of this weapon (2.36") had proved insufficient to penetrate the armour of the Soviet-made T-34/85 tanks. Enter the M20 ‘Super Bazooka’, capable of penetrating roughly 11" of armour at a distance of 900 yards. More than capable of dealing with anything the North Koreans or Chinese could muster. 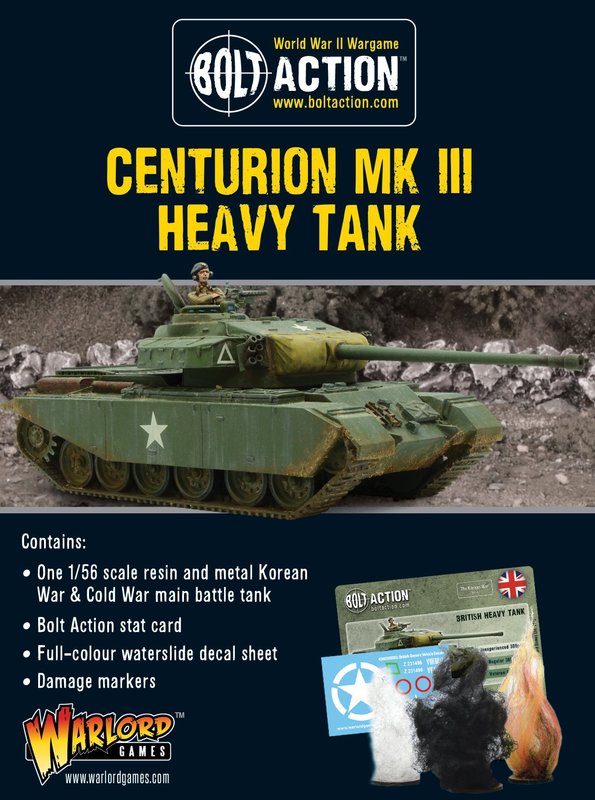 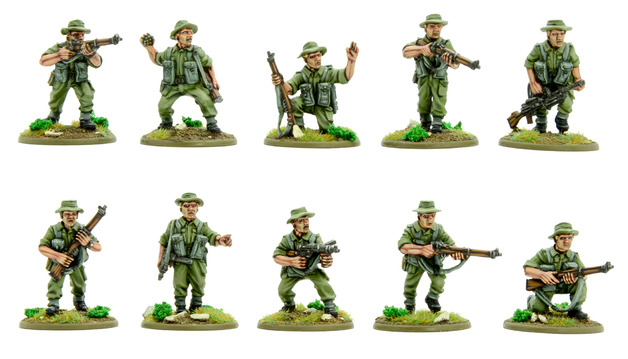 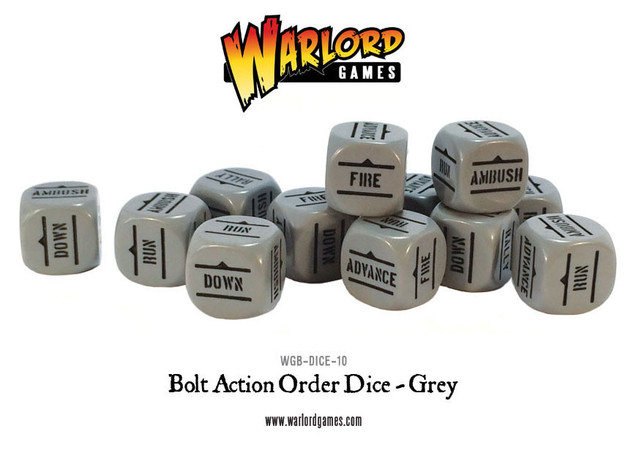 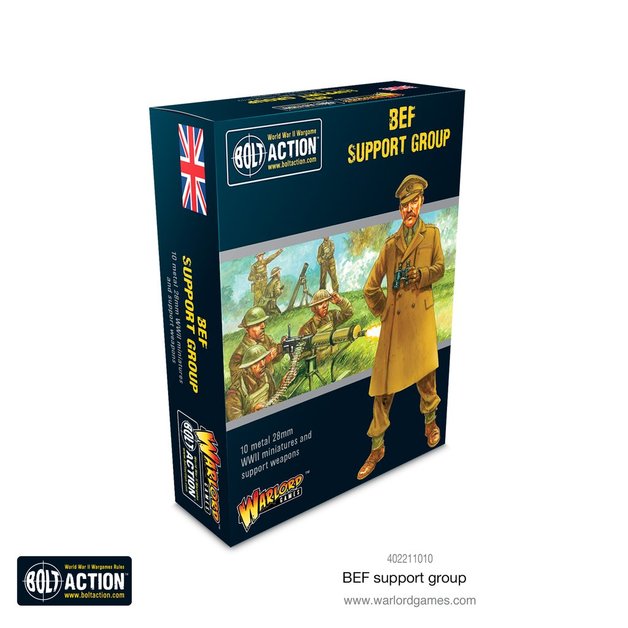