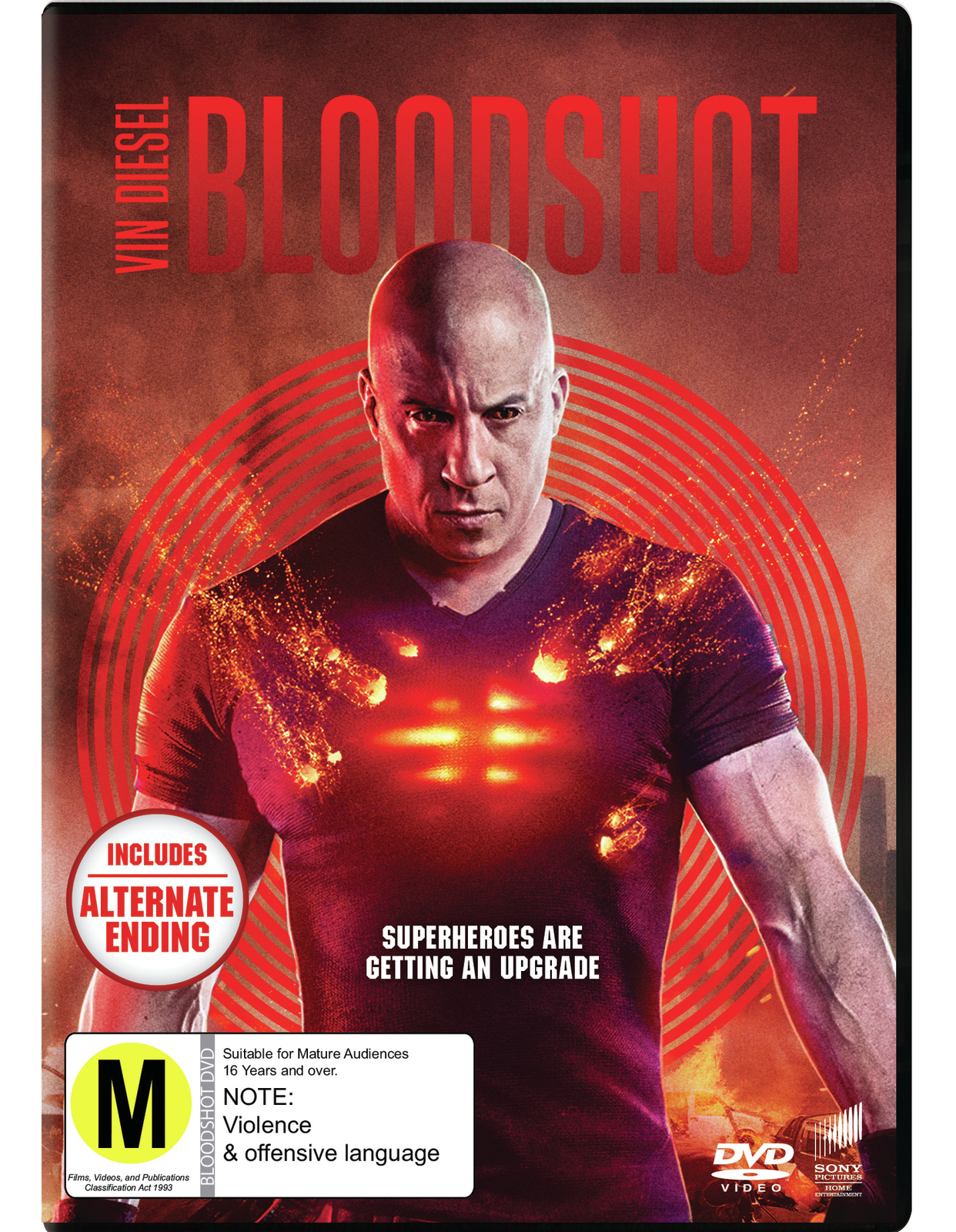 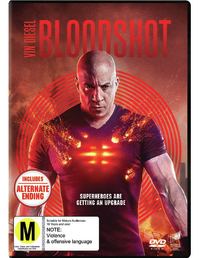 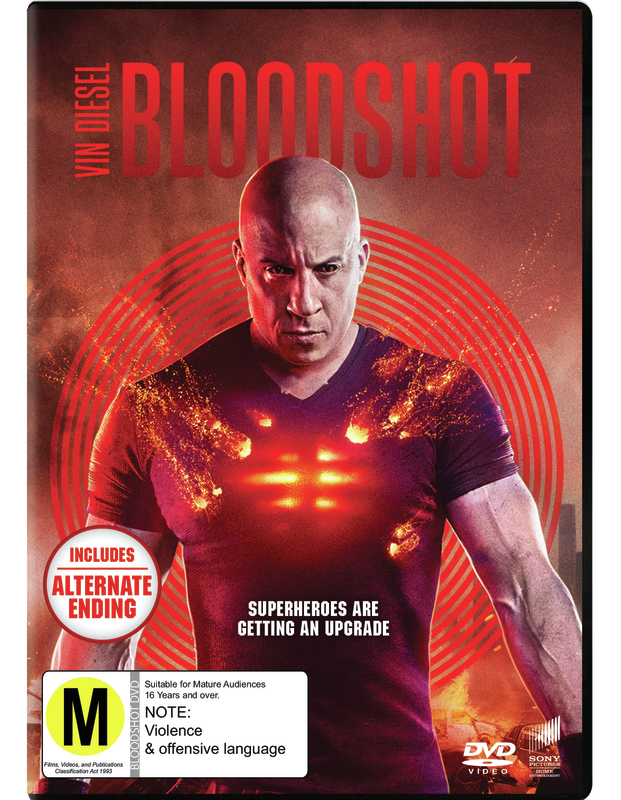 20% of people buy Bloodshot and Sonic The Hedgehog ~ DVD.

Ray Garrison, a slain soldier, is re-animated with superpowers. After he and his wife are murdered, marine Ray Garrison is resurrected by a team of scientists. Enhanced with nanotechnology, he becomes a superhuman, biotech killing machine'Bloodshot'. As Ray first trains with fellow super-soldiers, he cannot recall anything from his former life. But when his memories flood back and he remembers the man that killed both him and his wife, he breaks out of the facility to get revenge, only to discover that there's more to the conspiracy than he thought.

“The Hollywood pitch for Bloodshot must have been something like, "It's Iron Man meets RoboCop by way of Wolverine.” Which actually kind of works as it combines some of the best aspects of these solo characters."

“Whether he's playing Riddick, Dom Toretto, or now Bloodshot, Vin Diesel is always Vin Diesel. The voice either rumbles or roars…you're either on board with his style at this point or you're not.” 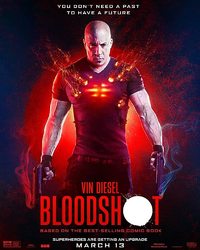 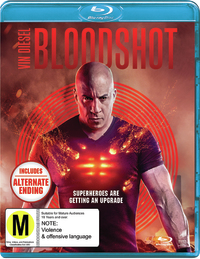 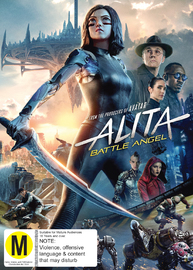 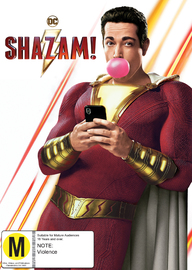 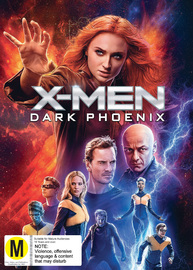 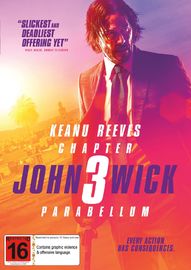