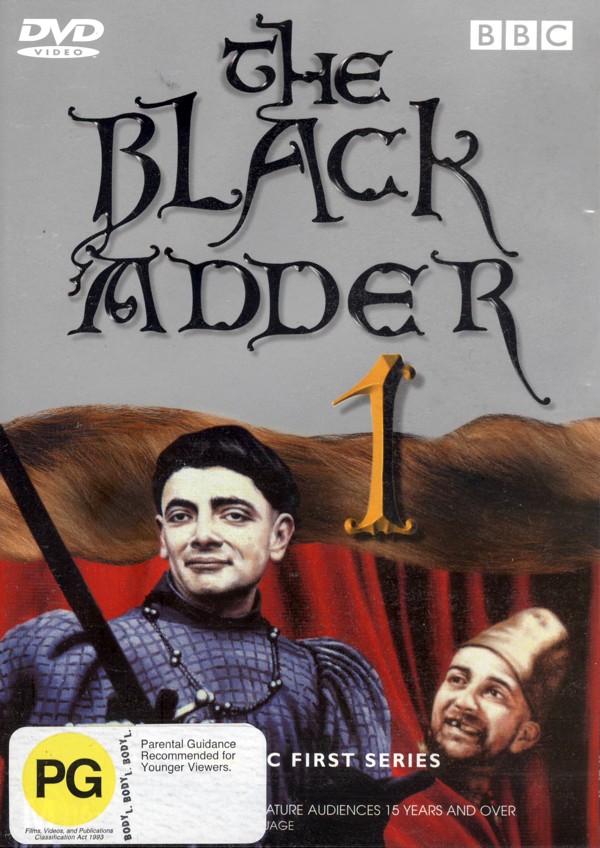 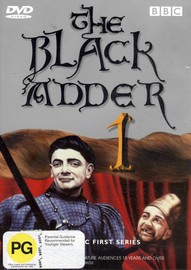 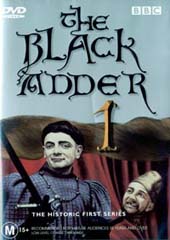 Set in England at the end of the War of the Roses, we soon find out that the history we know is a Tudor fiction. In fact, Henry VII did not actually win the battle of Bosworth Field; he lost and though Richard III died in the battle, his nephew King Richard IV (who certainly was not smothered while still a boy in the Tower of London) reigned on for some years. The story focuses on Richard IV's younger son Prince Edmund, a sniveling coward who calls himself the 'Black Adder'. Assisted by his grungy servant Baldrick and the moronic Lord Percy, Edmund plots his rise to greatness.