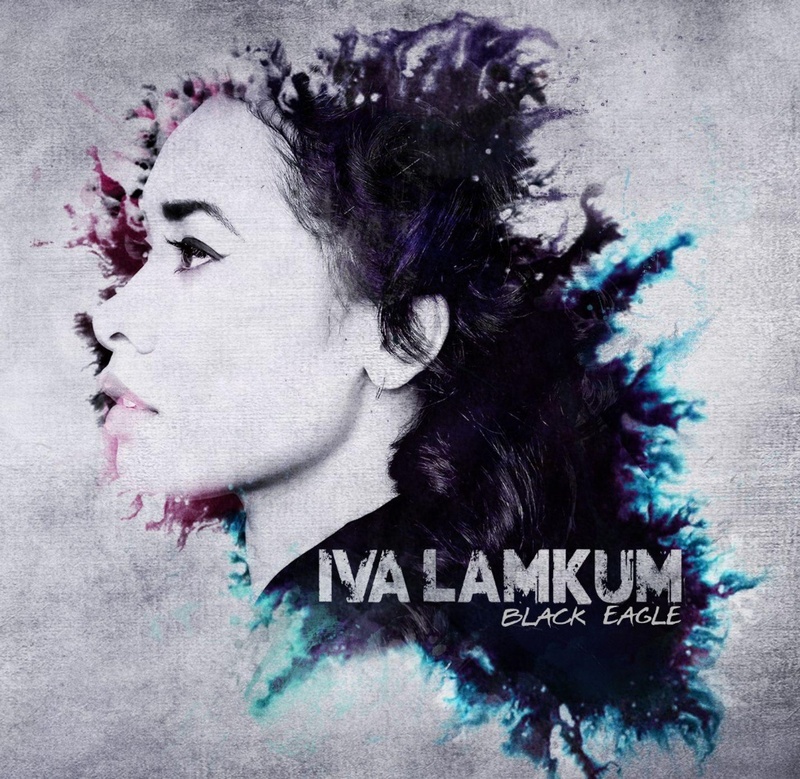 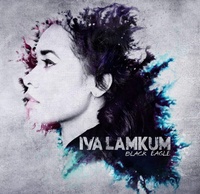 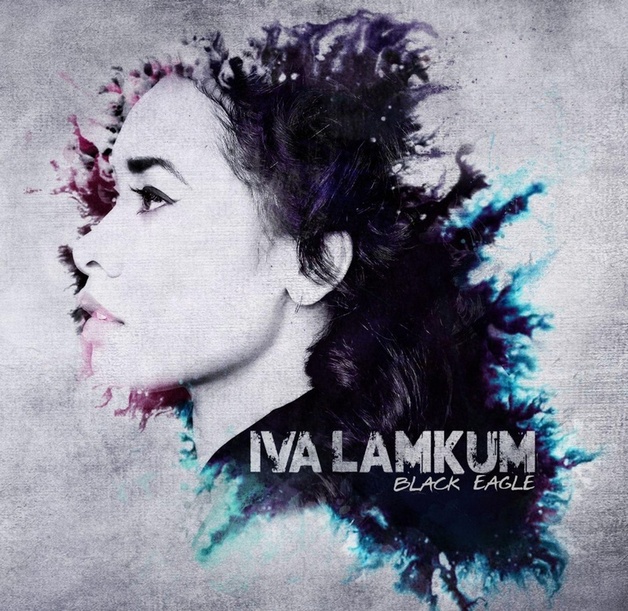 ‘Black Eagle’ consists of a series of deeply personally, yet universally relatable mediations on
family, hard-work, internal conflict, the loved and the loveless. Drawing stylistically on elements of roots reggae, folk, rock, funk, indie and beyond, the album repositions Iva, an artist often viewed under a neo soul light, within a borderless musical world.

Recently named one of the thirteen top global divas by MTV Iggy (US), through her solo work and studio/live collaborations with Andrew Spraggon's Sola Rosa band, Iva has enjoyed critical
support here and abroad, including a placement on influential music blog RCRD LBL.