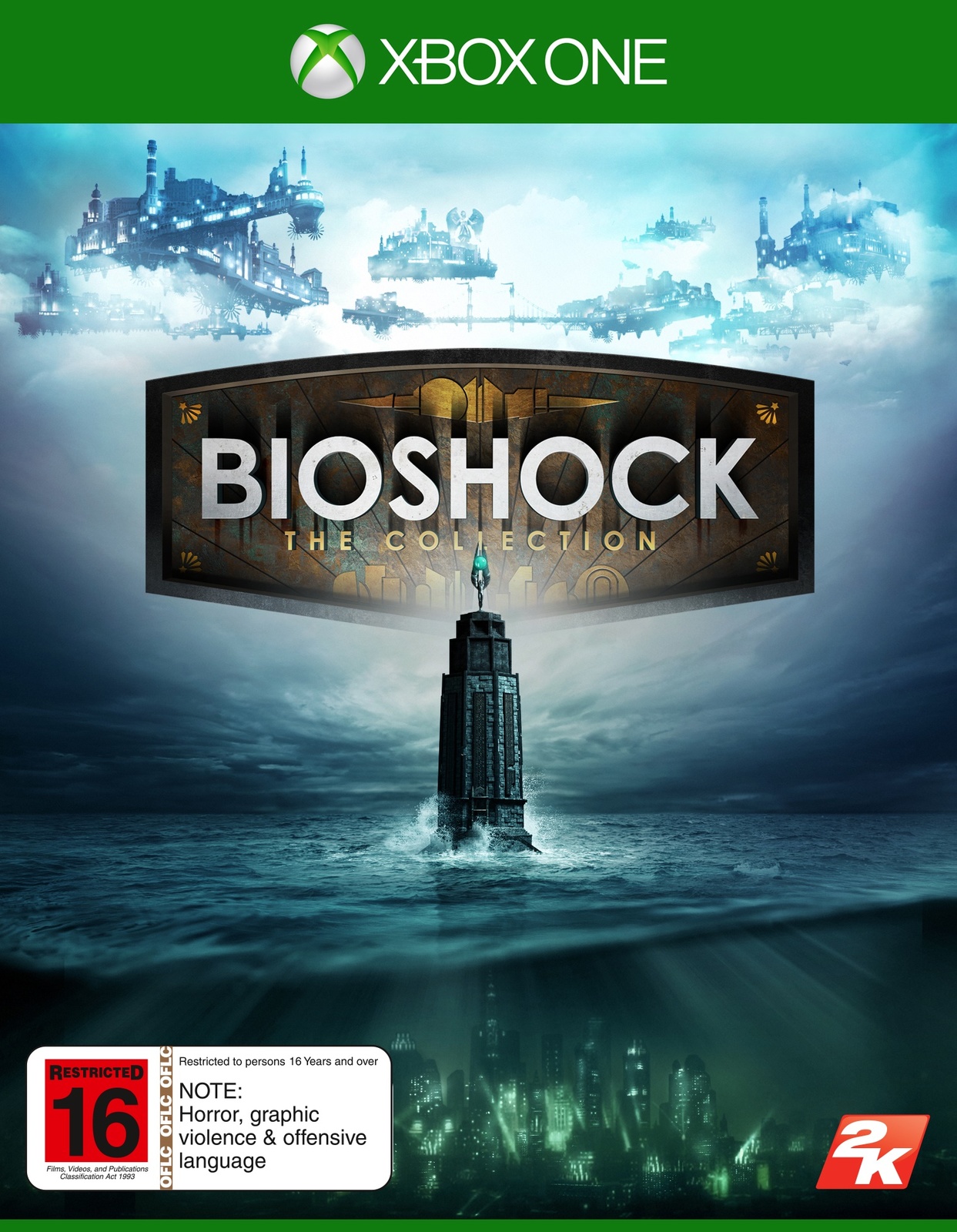 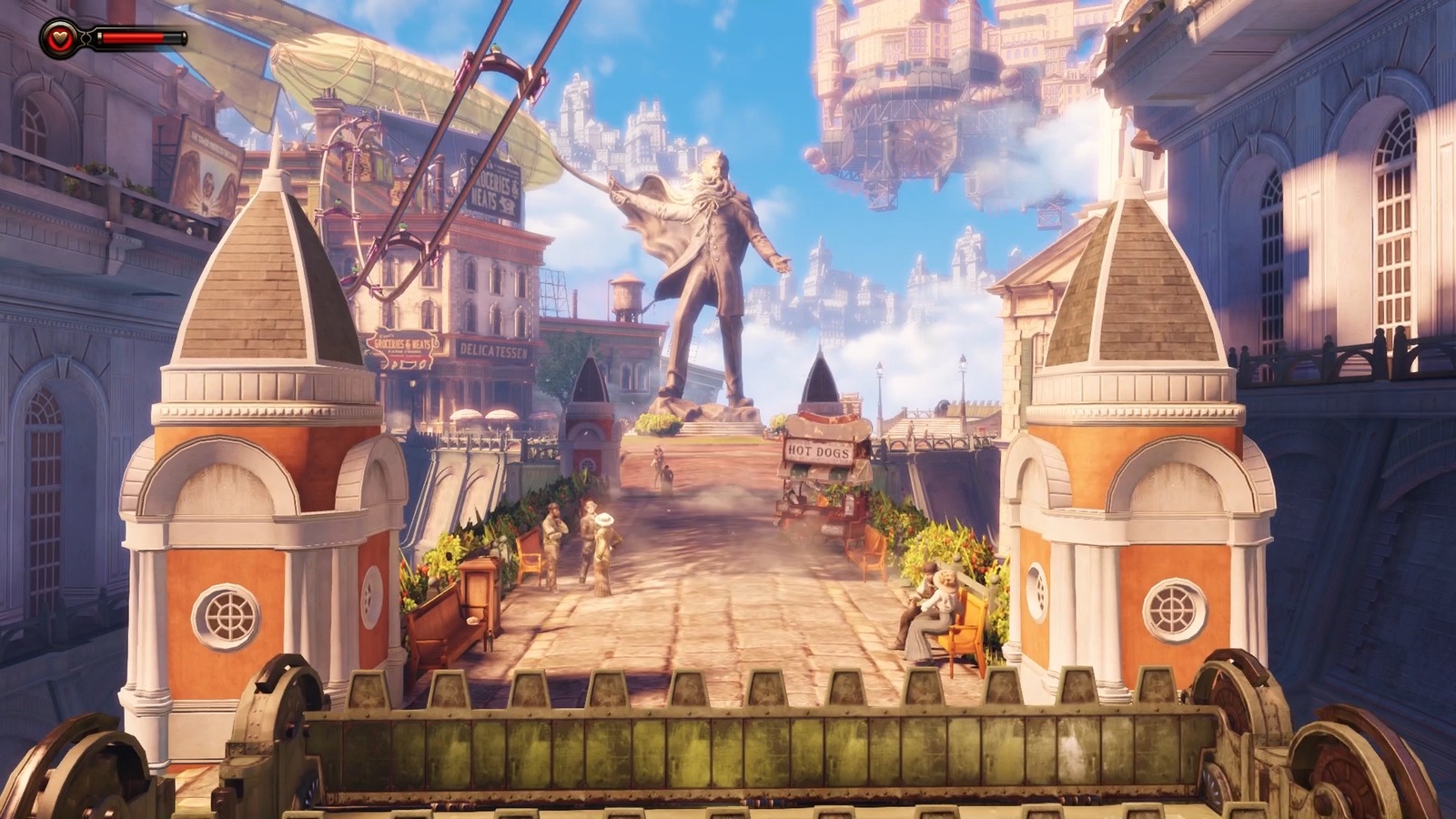 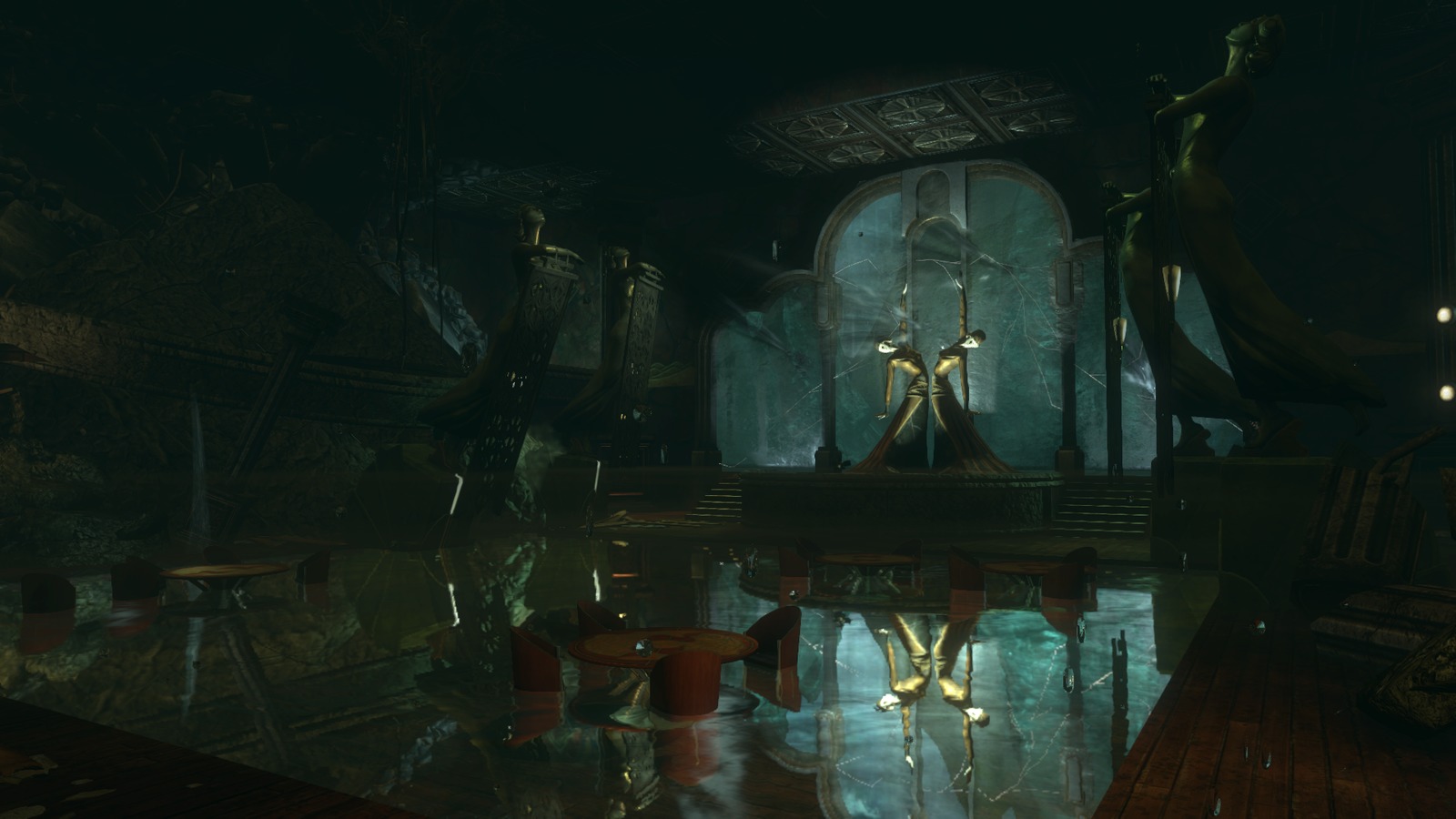 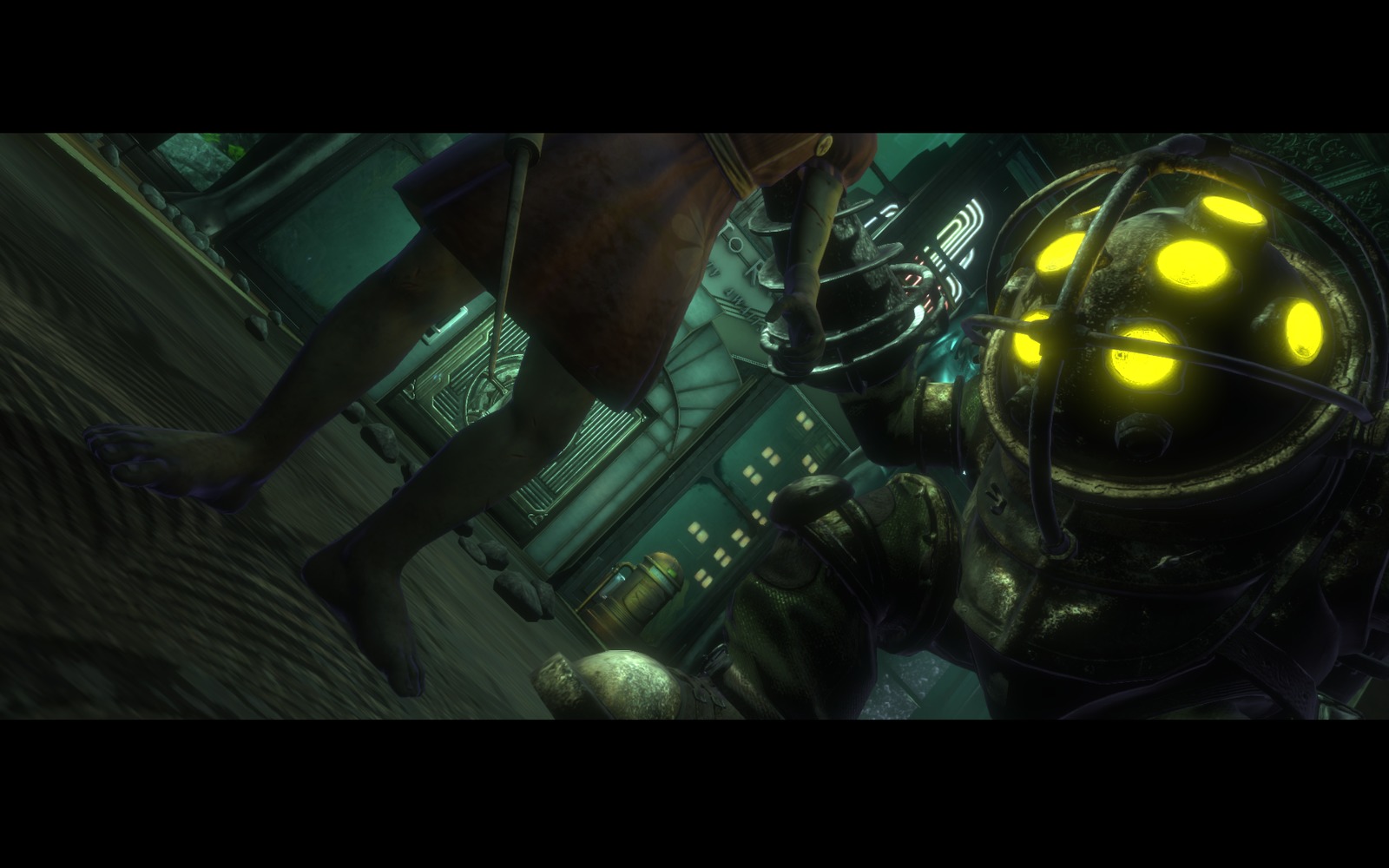 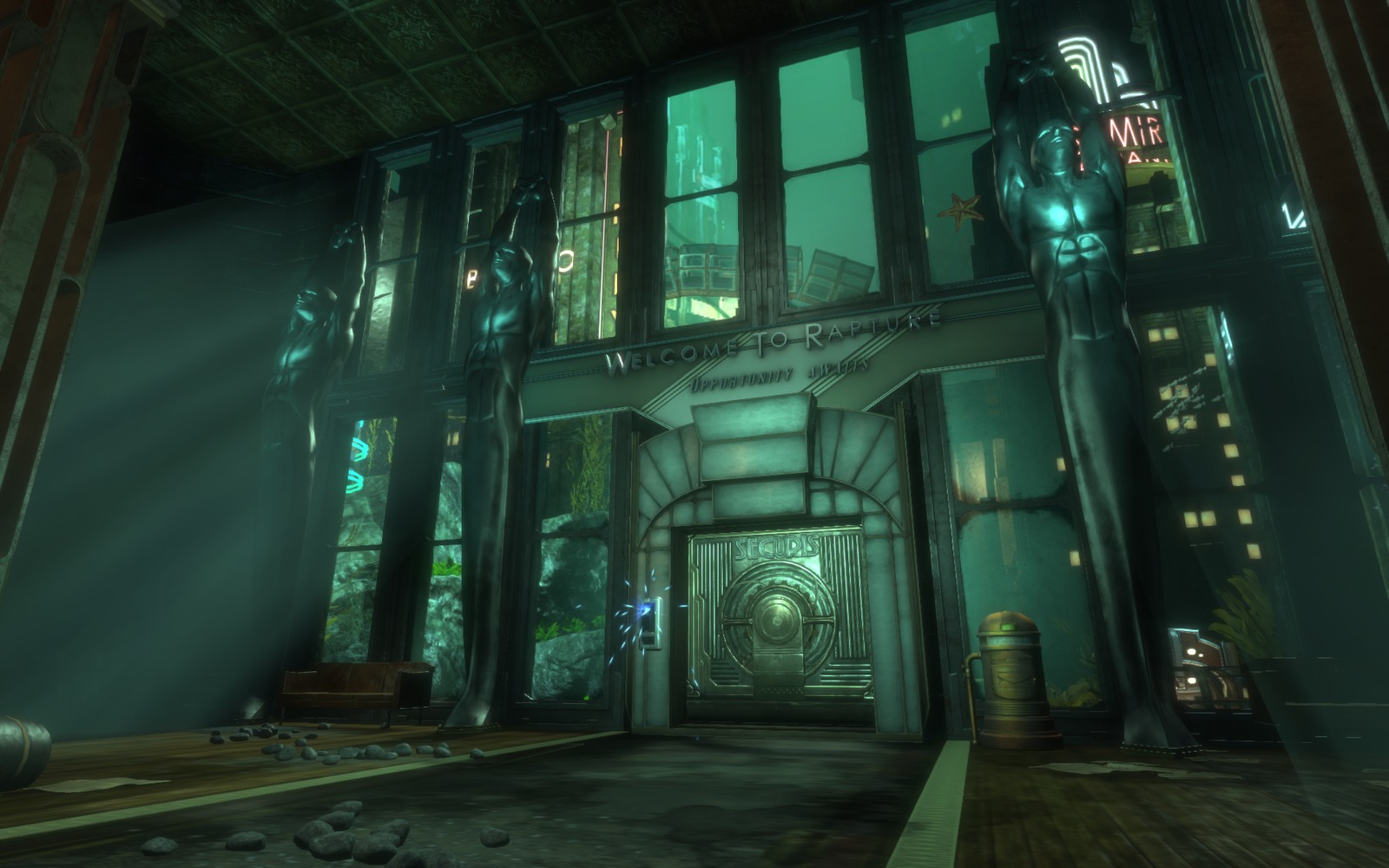 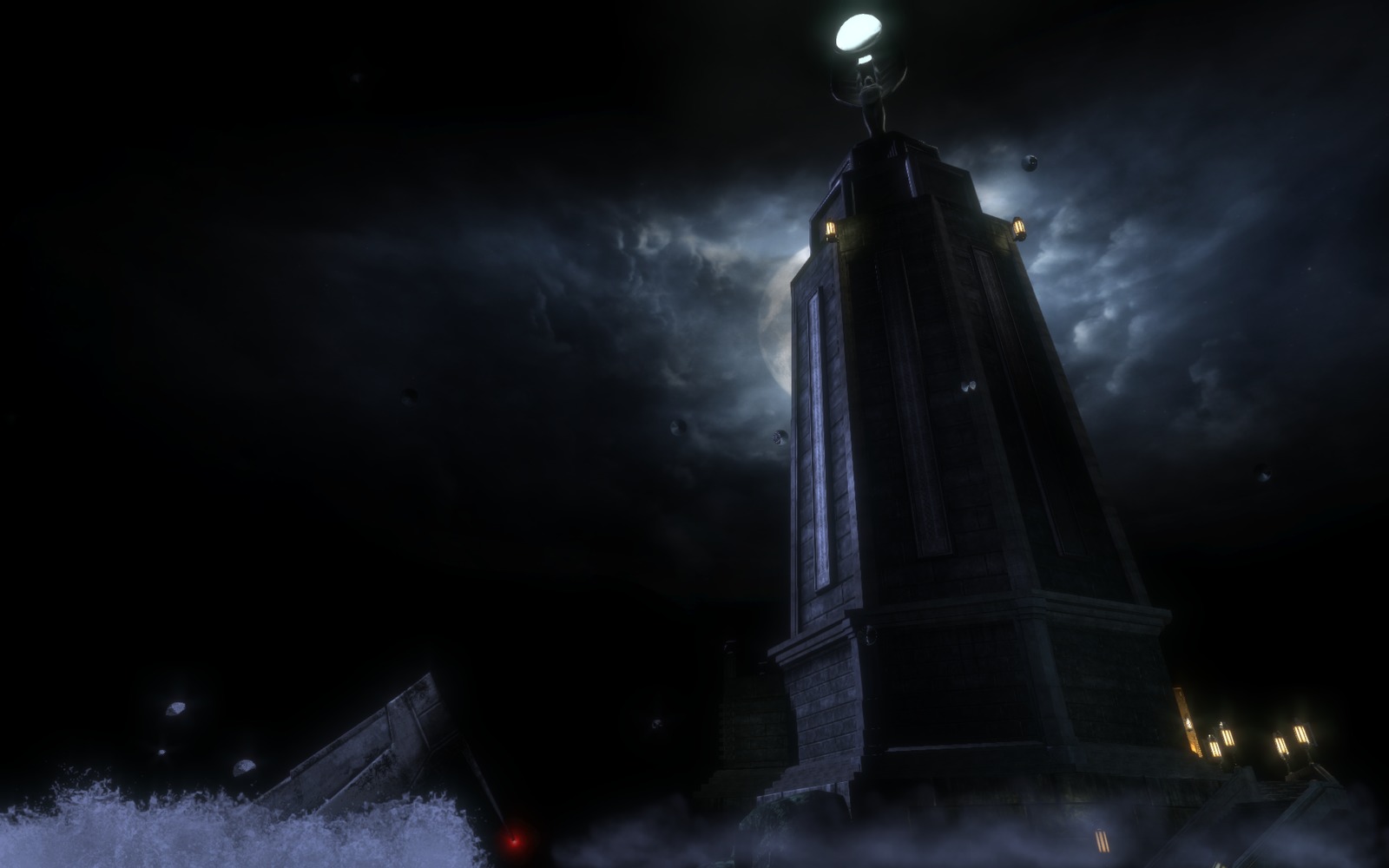 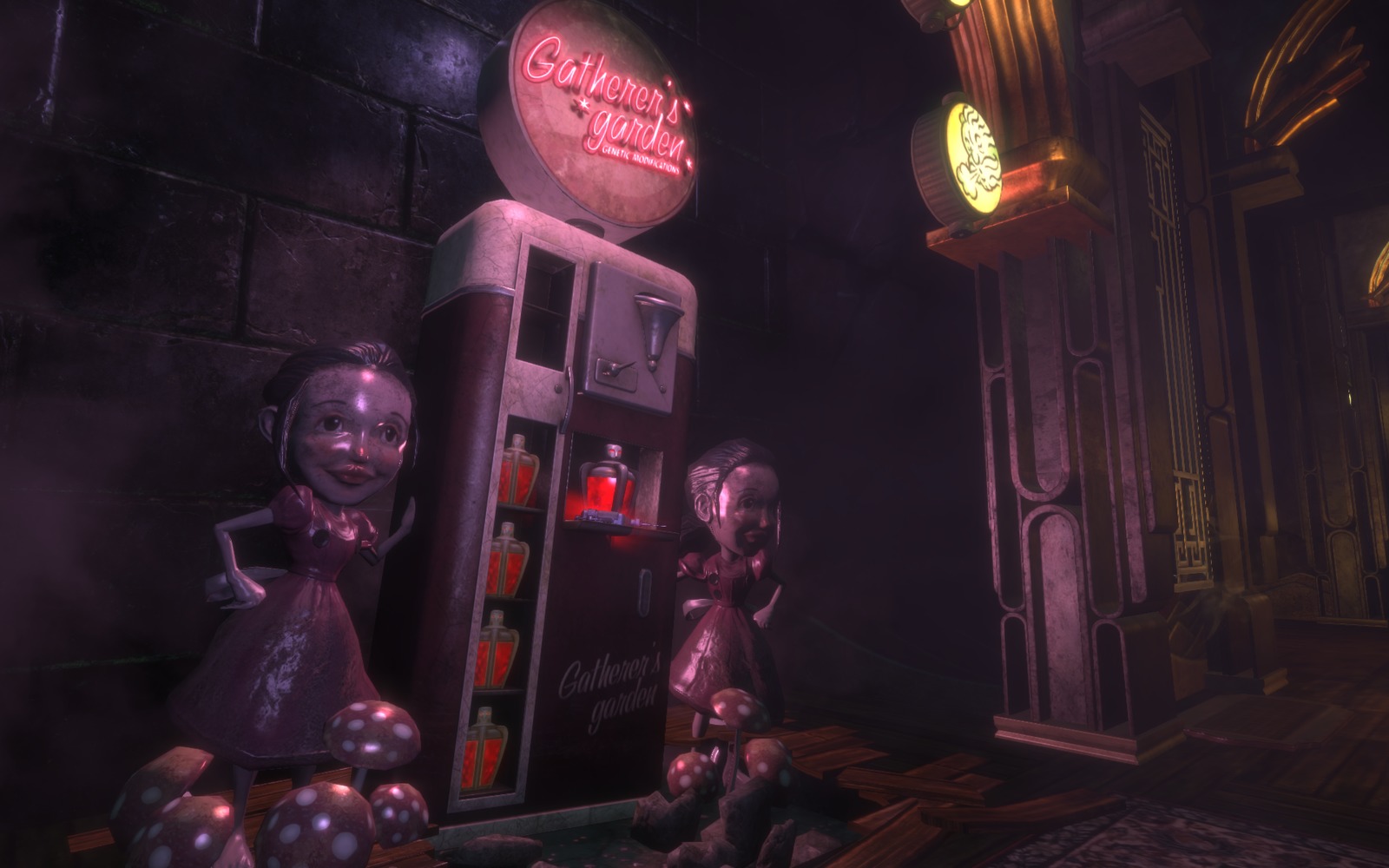 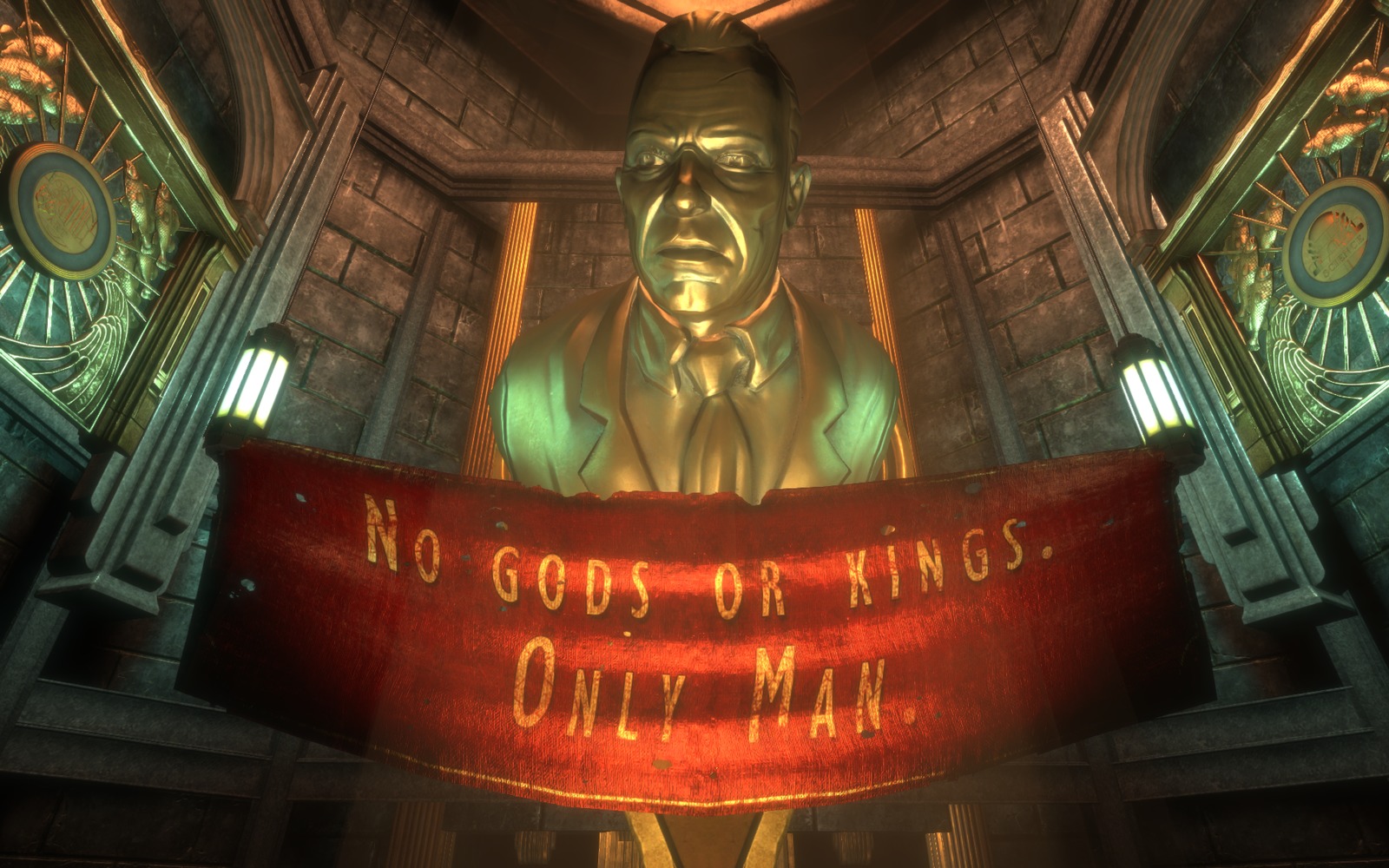 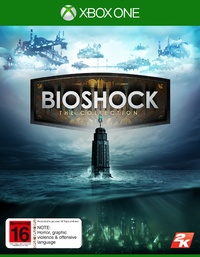 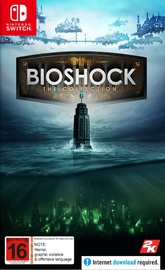 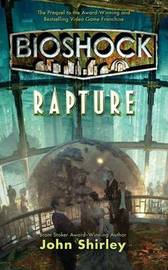 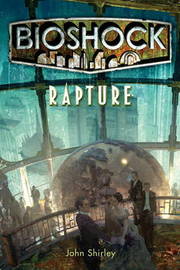 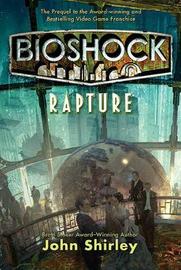 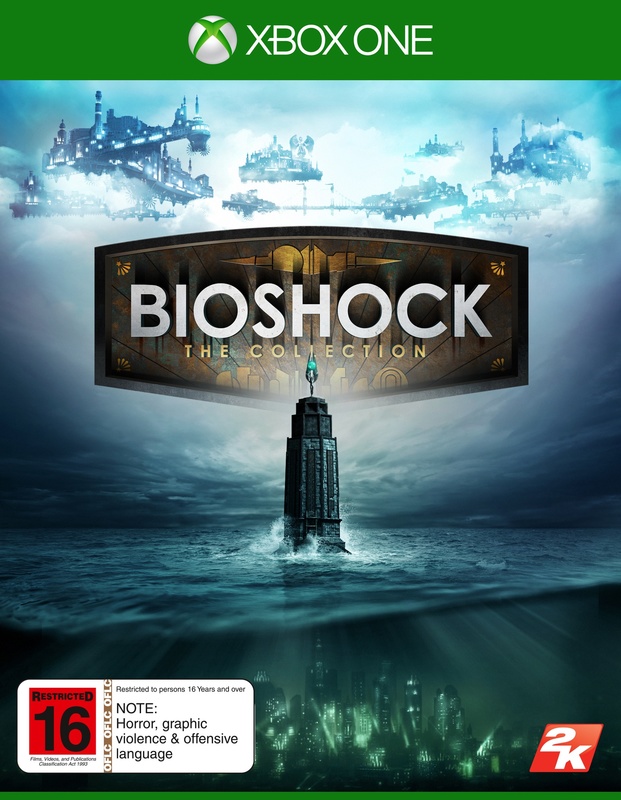 Highly recommend you getting this ! The disc cover Looks absolutely gorgeous + all the DLC content is worth trying and I had such a blast, I even 100% all 3 Bioshock games :) 10/10 best collection.

BioShock: The Collection is the collection of the three previous BioShock titles remastered for next-gen consoles.

Return to the cities of Rapture and Columbia and experience the award-winning BioShock franchise like never before. BioShock: The Collection retells the epic journeys of the BioShock universe beautifully remastered in high resolution. BioShock: The Collection contains all single-player content from BioShock, BioShock 2, and BioShock Infinite, all single-player add-on content, plus the “Columbia’s Fi­nest” pack.

BioShock
BioShock is a shooter unlike any you've ever played, loaded with weapons and tactics never seen. You'll have a complete arsenal at your disposal from simple revolvers to grenade launchers and chemical throwers, but you'll also be forced to genetically modify your DNA to create an even more deadly weapon: you. Injectable plasmids give you super human powers: blast electrical currents into water to electrocute multiple enemies, or freeze them solid and obliterate them with the swing of a wrench.

BioShock 2
Set approximately 10 years after the events of the original BioShock, the halls of Rapture once again echo with sins of the past. Along the Atlantic coastline, a monster has been snatching little girls and bringing them back to the undersea city of Rapture. Players step into the boots of the most iconic denizen of Rapture, the Big Daddy, as they travel through the decrepit and beautiful fallen city, chasing an unseen foe in search of answers and their own survival.

BioShock Infinite
Bring us the girl, wipe away the debt. The year is 1912. Deep in debt, Booker DeWitt has only one opportunity for a clean slate: rescue Elizabeth, a mysterious girl imprisoned since childhood in the flying city of Columbia. Forced to trust one another, they must harness an expanding arsenal of weapons and abilities as they fight to survive the threats of the city and uncover its dark secrets.