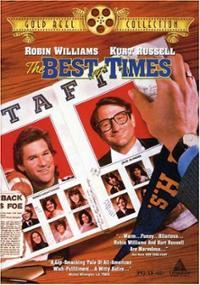 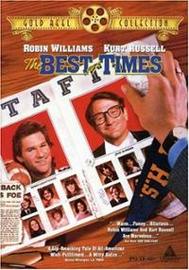 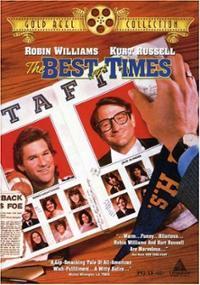 Married banker Jack Dundee (Robin Williams) has lived his life regretting a botched play he made in a high school football game. His friend Reno Hightower (Kurt Russell), who threw the pass that Jack dropped, is deeply in debt from operating his car garage. With Reno, Jack hatches a plan to reunite all the players from the old game and replay it, hoping that this time he can make amends. When the game eventually happens, Jack again finds himself at the center of a key play.