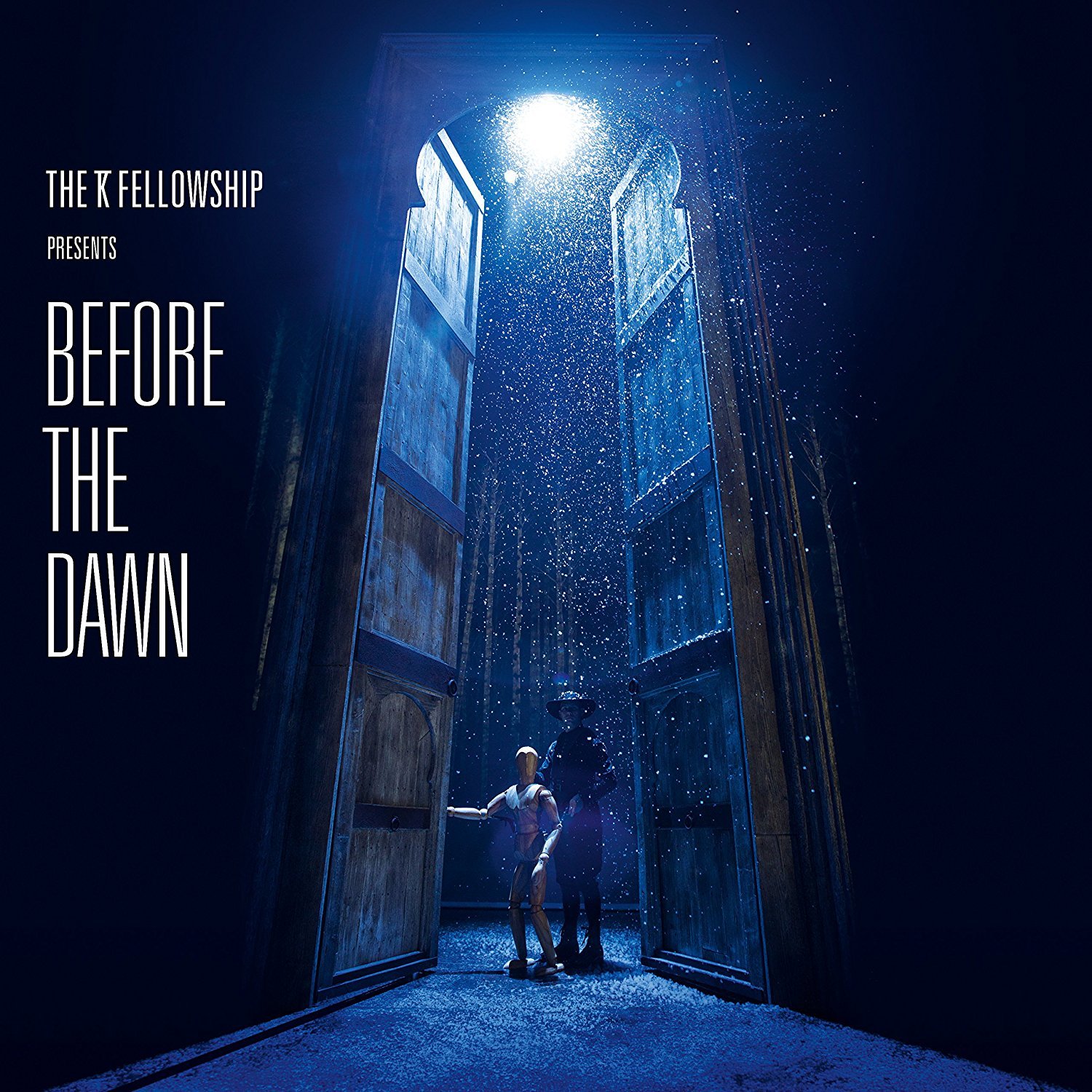 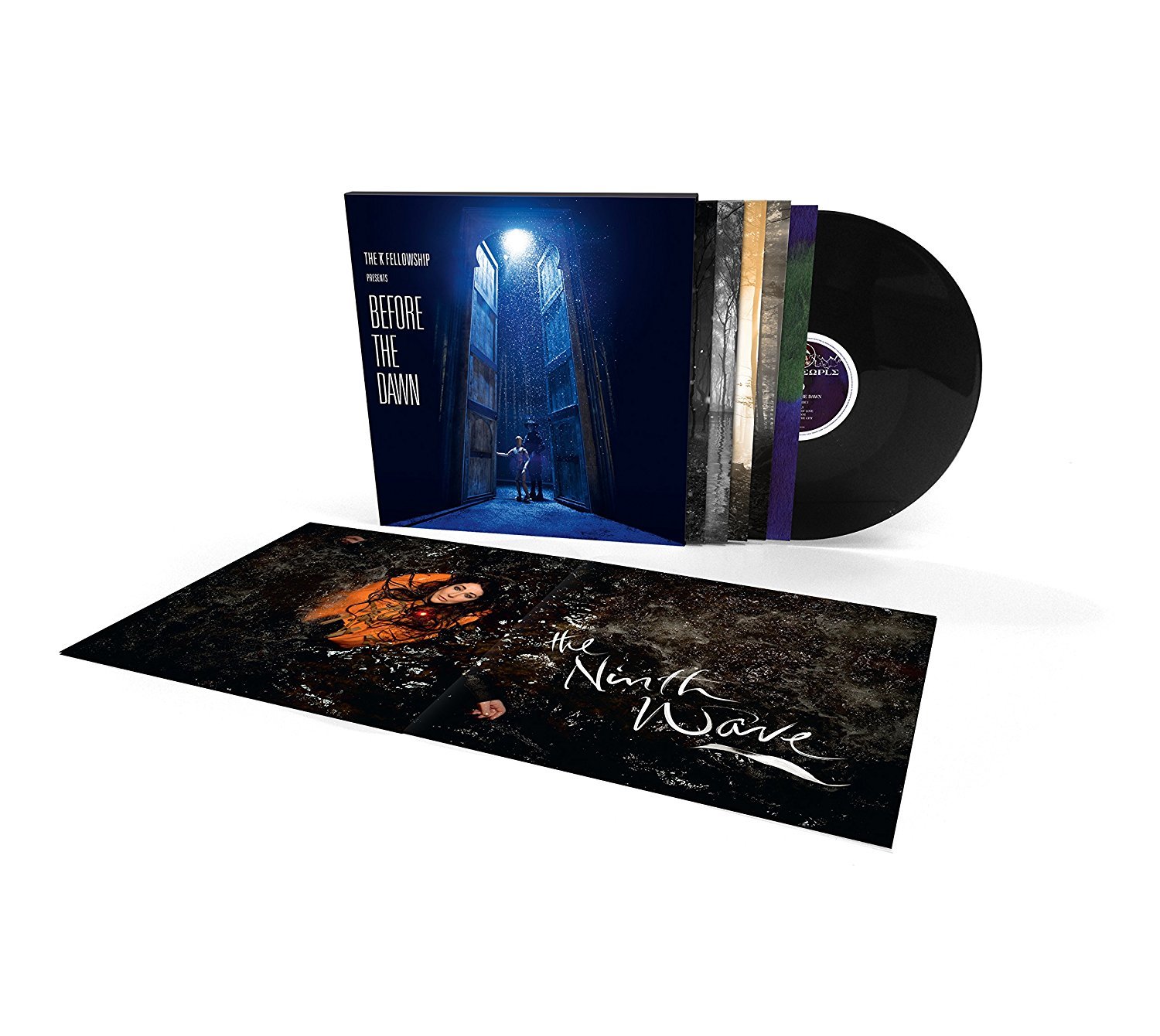 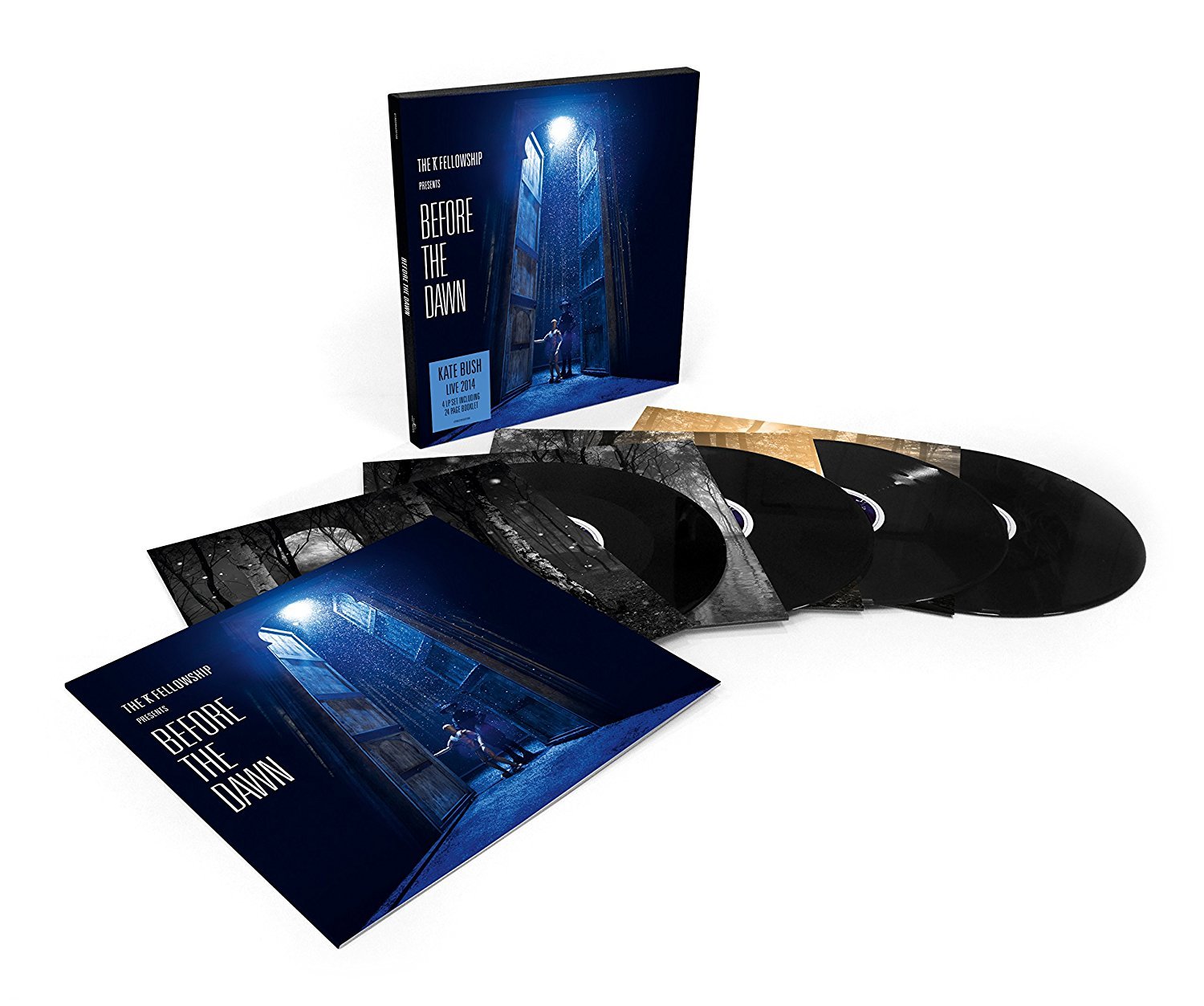 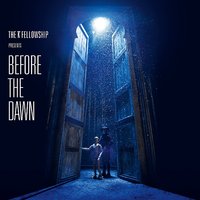 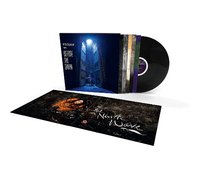 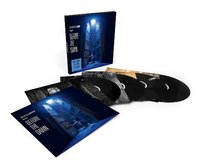 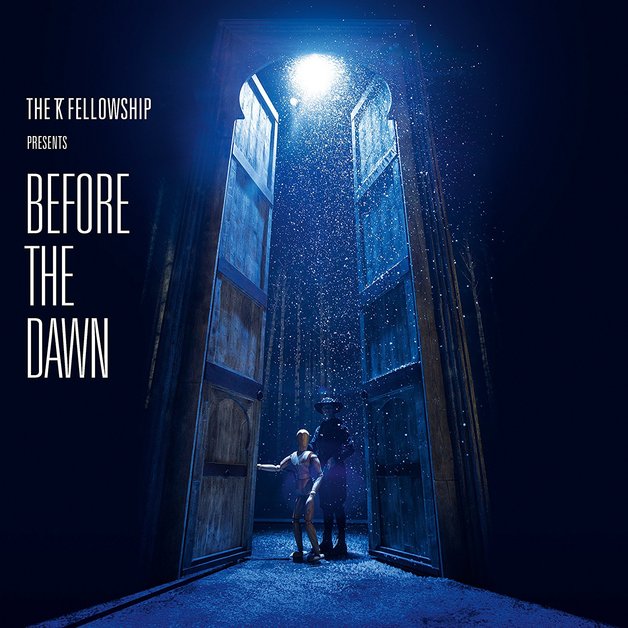 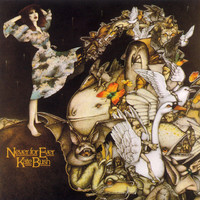 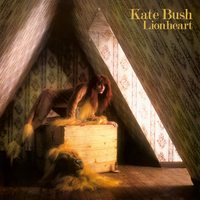 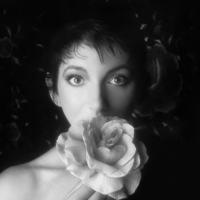 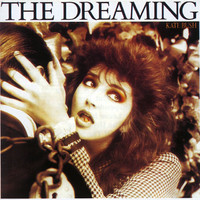 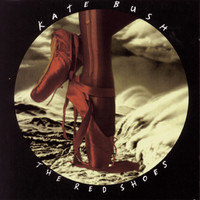 Kate performed a series of 22 live dates in August/Septem­ber/October 2014 at London’s Eventim Apollo, Hammersmith. These were her first live shows in 35 years! The venue was the same (now renamed) Hammersmith Odeon where the Tour of Life ended in 1979. All dates sold out on the morning of March 28th in a matter of minutes. The performances were called “Before the Dawn” and in her announcement on March 21st 2014 Kate said on the official site:

“I am delighted to announce that we will be performing some live shows this coming August and September. I hope you will be able to join us and I look forward to seeing you there. We’ll keep you updated with further news on the web site. Meanwhile, all details of concert dates and tickets are in the note below. Very best wishes, Kate”

During the show’s run, the concerts received hugely positive reviews. All of Kate’s 11 albums re-entered the UK charts in late August, with Kate becoming the only female artist in history to have 8 albums in the UK Top 40 in the same week, rivalling similar records by The Beatles and Elvis Presley. The concerts were filmed over two nights in September, for a possible DVD/Blu-ray release, but Kate has never said anything publicly about such a release. Kate wrote detailed production notes in the accompanying tour programme, describing the enormous efforts of the large team of talent that brought the shows together.