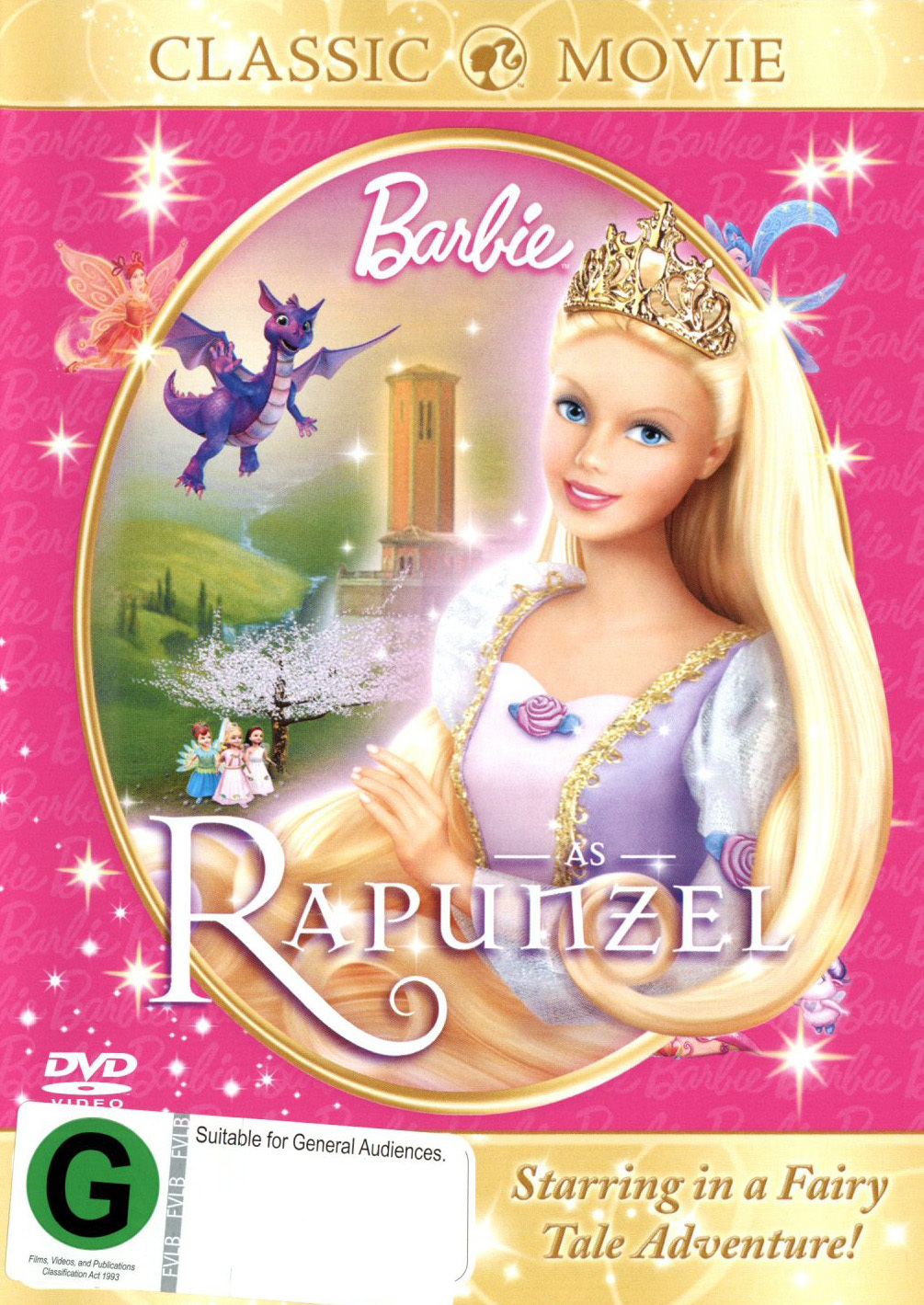 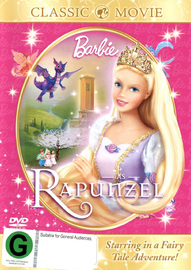 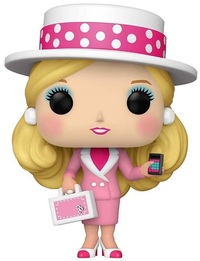 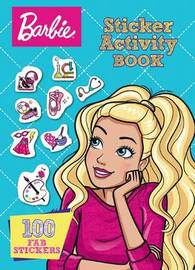 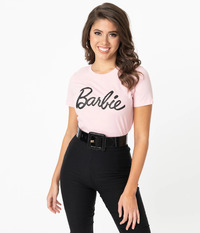 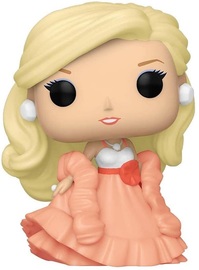 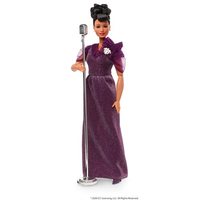 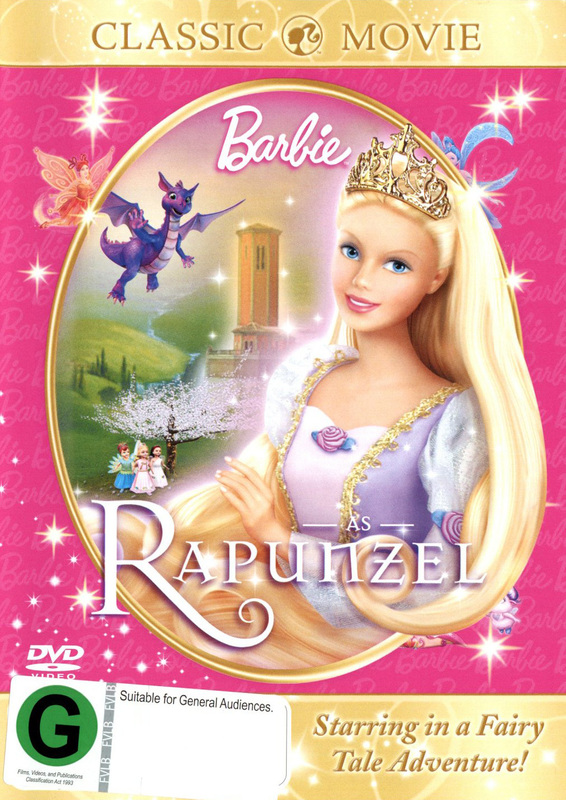 Long, long ago in a time of magic and dragons there lived a girl named Rapunzel who had the most beautiful, radiant hair the world had ever seen. But Rapunzel's life was far from wonderful. She lived as a servant of Gothel, a jealous, scheming witch who kept her hidden deep in a forbidding forest, guarded by the enormous dragon Hugo and surrounded by an enchanted glass wall.

However, in a twist of fate, Rapunzel's dis­covery of a magic paintbrush leads her on a journey that will unravel a web of deception, bring peace to two feuding kingdoms, and ultimately lead her to love with the handsome Prince Stefan.

She succeeds with the help of Penelope, the least intimidating of dragons. This computer animated Barbie vehicle features the voice of Angelica Huston as Gothel and also boasts a song by Samantha Mumba on the soundtrack…