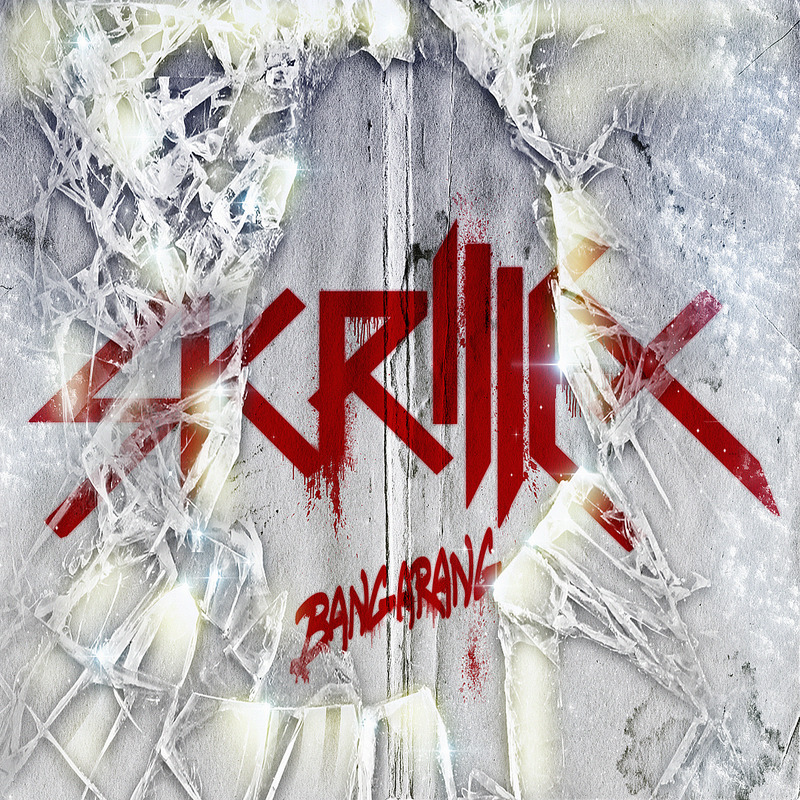 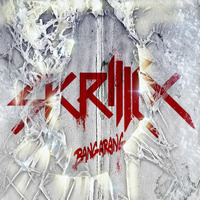 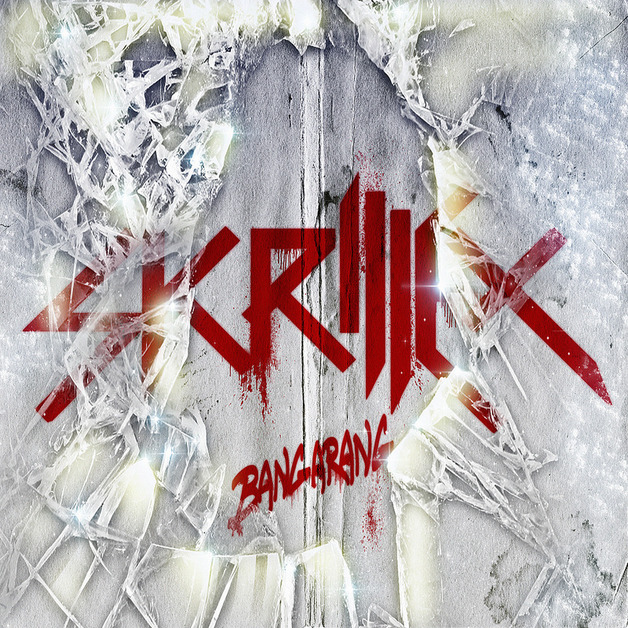 Having never been a fan of Dub step, this young genius brings to the public a whole new genre of music!. I am over 30 and I can honestly say it’s seriously fantastic! I would most definitely call this genre of music “Skrill-beat” or something like that because its really unique and so uplifting!…Totally awesome CD, I LOVE playing it loud in my car :)

Bangarang is the fourth EP by American electronic music producer Skrillex. This EP is a collection of songs that he has previously performed during the Mothership Tour (with the exception of the additional track "Right on Time). It features contributions from artists such as Sirah, Wolfgang Gartner, 12th Planet, Kill the Noise and Ellie Goulding, as well as the legendary band The Doors. W

hile Bangarang continues to use prominent elements of dubstep and electro house, it is musically more diverse than his previous material, including elements of trance, as well as featuring syncopated rhythmic build-ups, technical breakdowns and vocal samples.