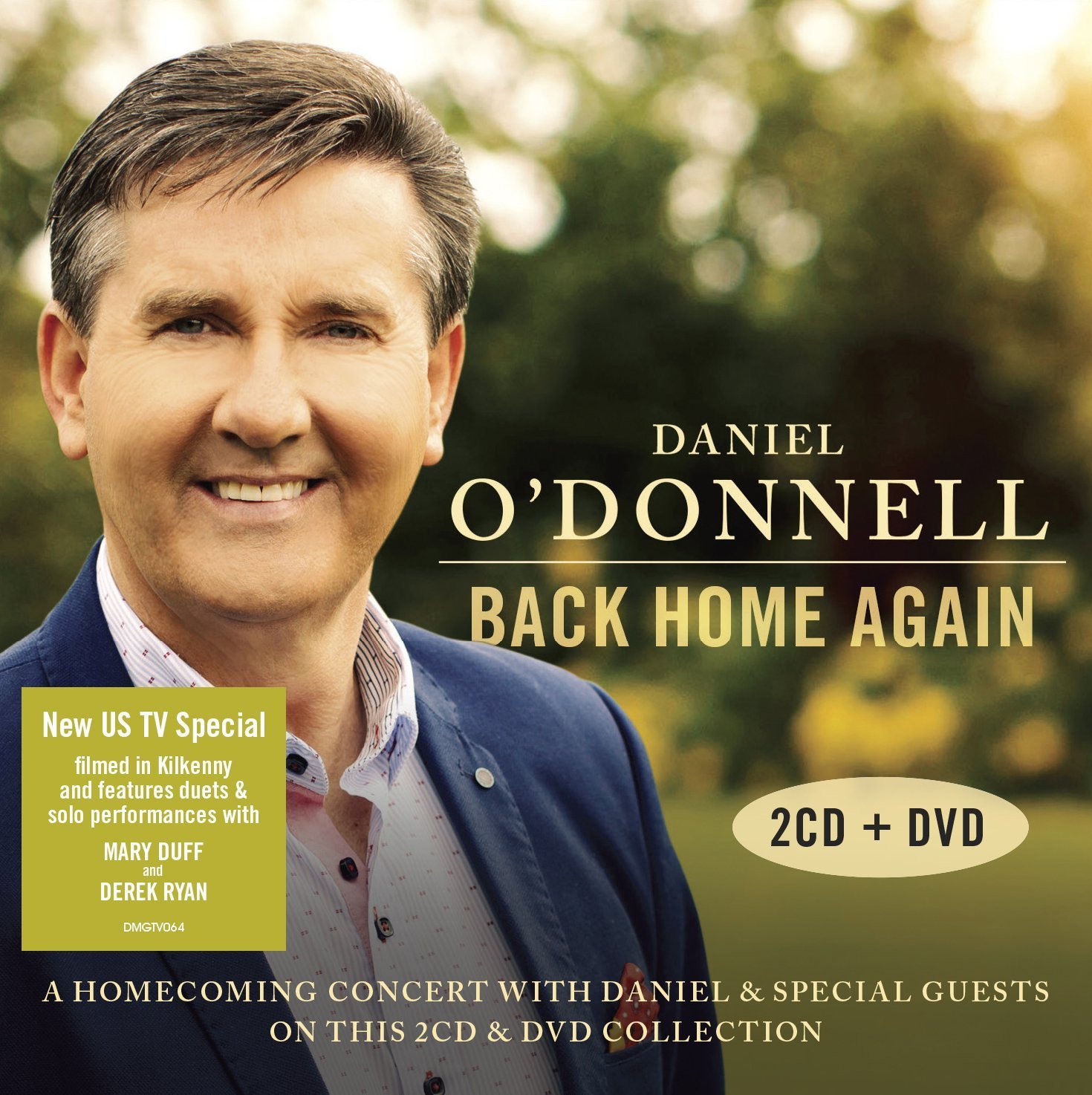 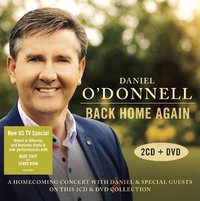 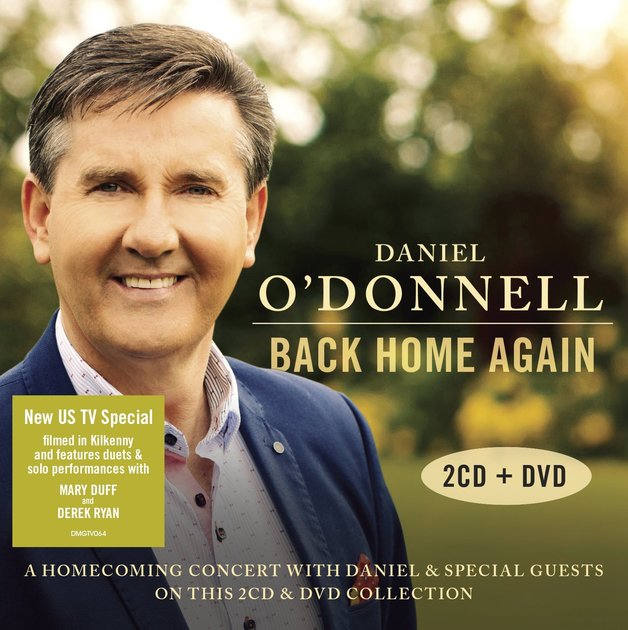 Daniel O'Donnell's career has now spanned more than 30 years and he continues to delight fans around the world by his prolific recording and touring activities. Daniel O'Donnell is one of the chart's most prolific and successful recording Artists. Looking to set another record-breaking feat, ‘Back Home Again’ would make him the first recording artist to chart at least one new album a year for 30 consecutive y­ears.