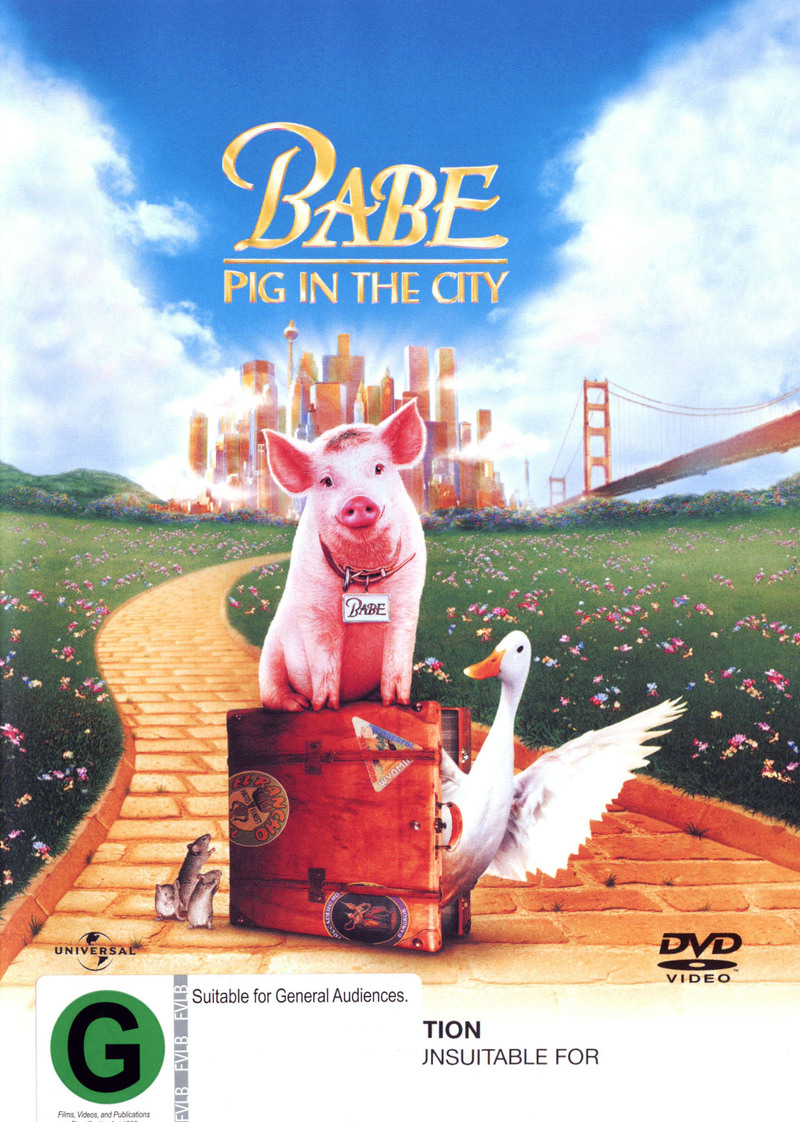 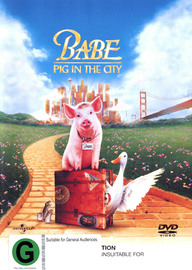 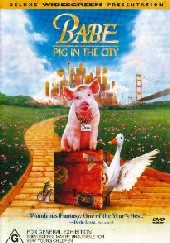 Babe: Pig in the City

Babe: Pig in the City is a remarkable sequel to the blockbuster hit Babe. To save the farm, Babe, Mrs. Hoggett, Ferdinand and the singing mice go to the city and make hilarious new friends along the way.