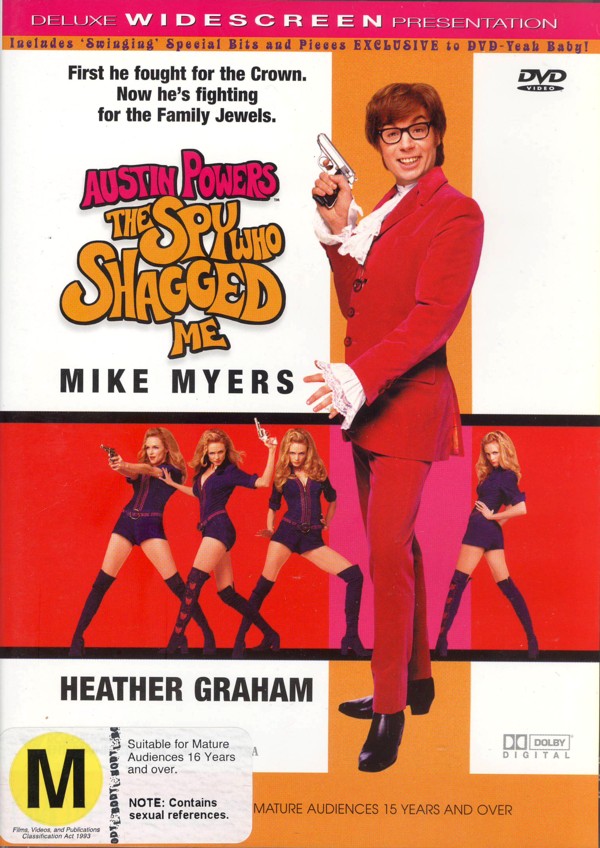 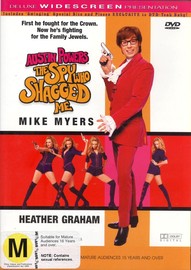 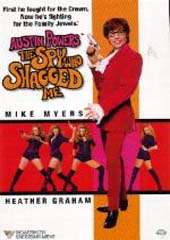 Austin Powers: The Spy Who Shagged Me

Austin Powers, the international man of mystery, is back and groovier than ever! This time, the shagadelic British secret agent matches libidos with CIA agent Felicity Shagwell, who helps Austin stop his arch-nemesis Dr. Evil from destroying the world.