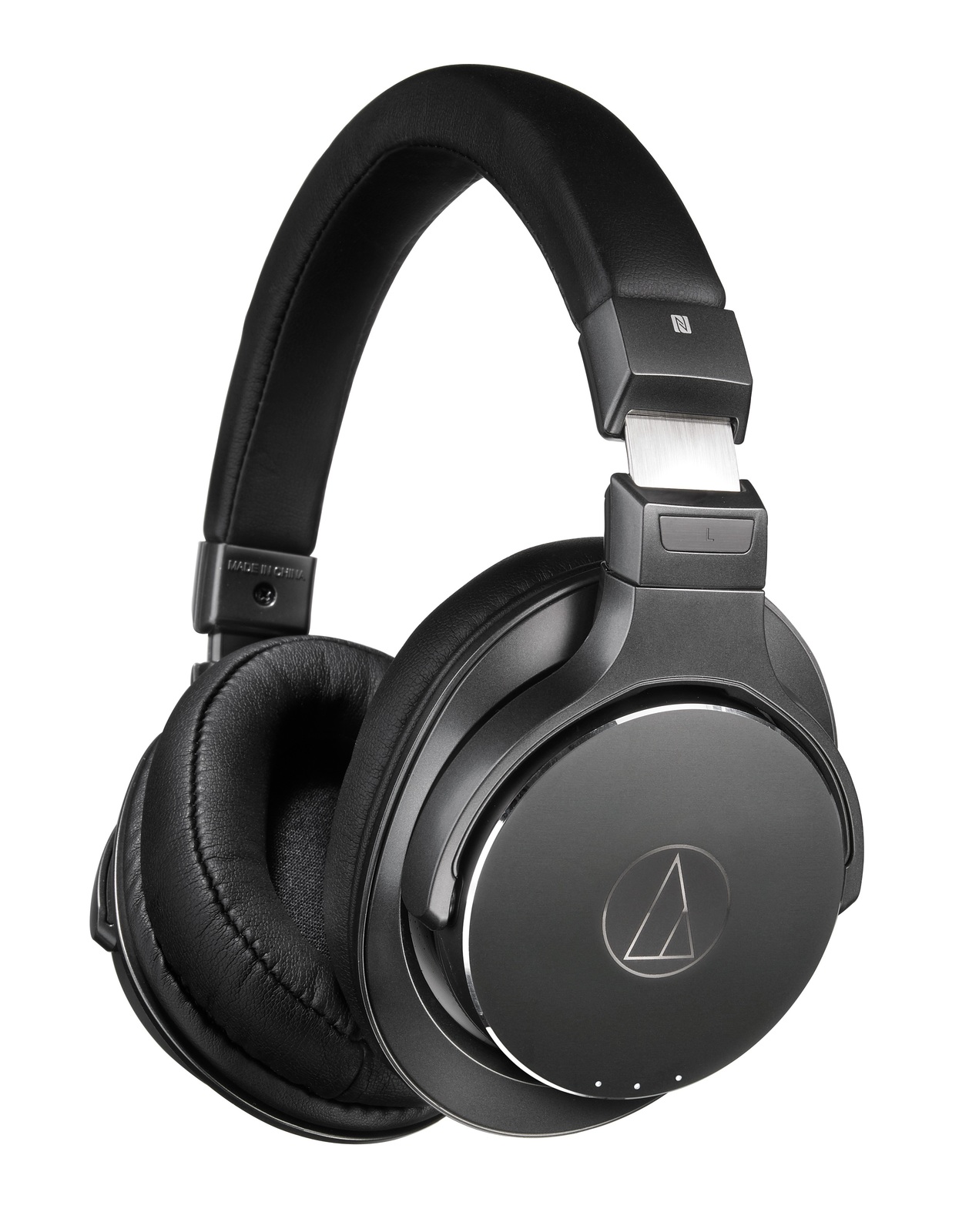 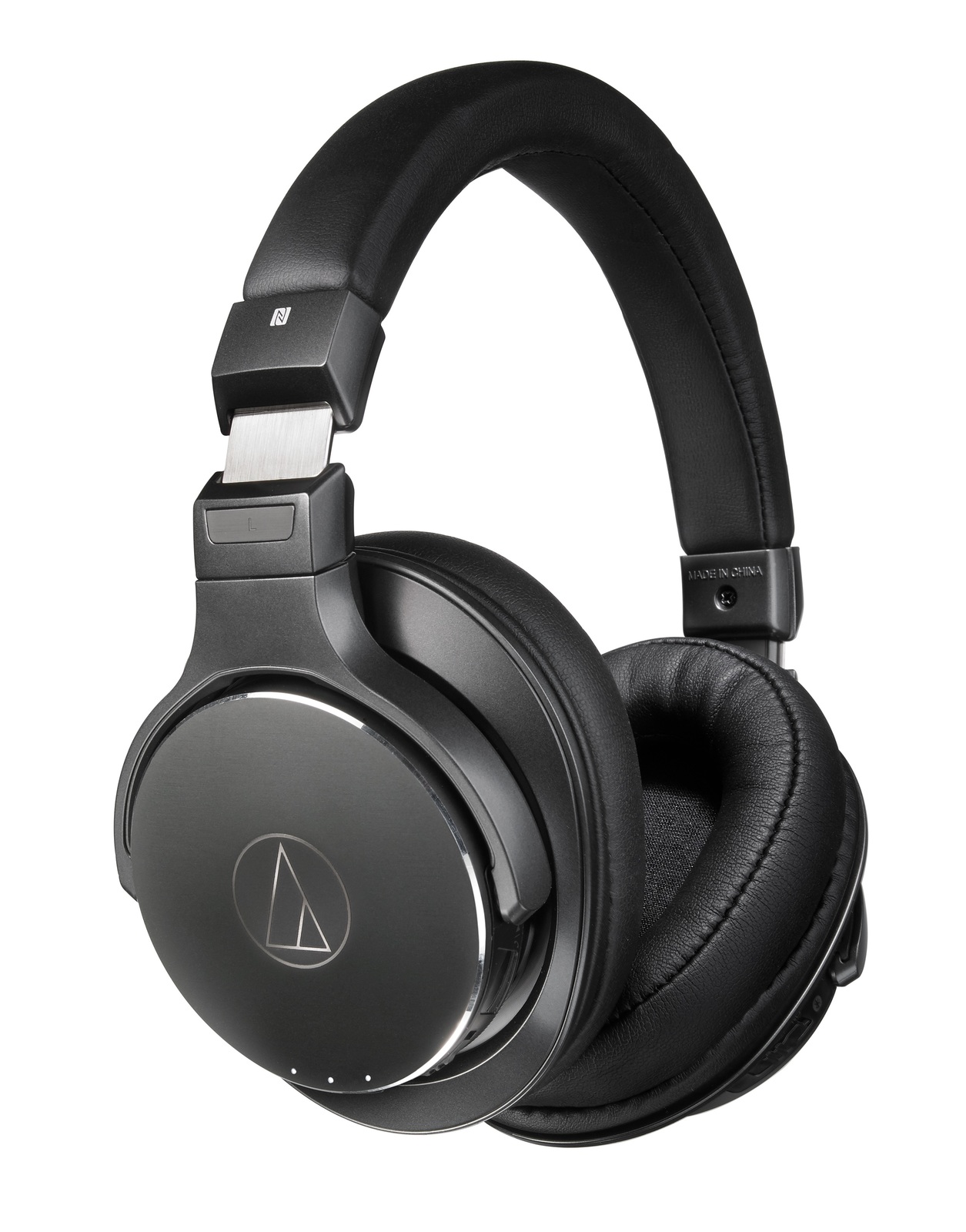 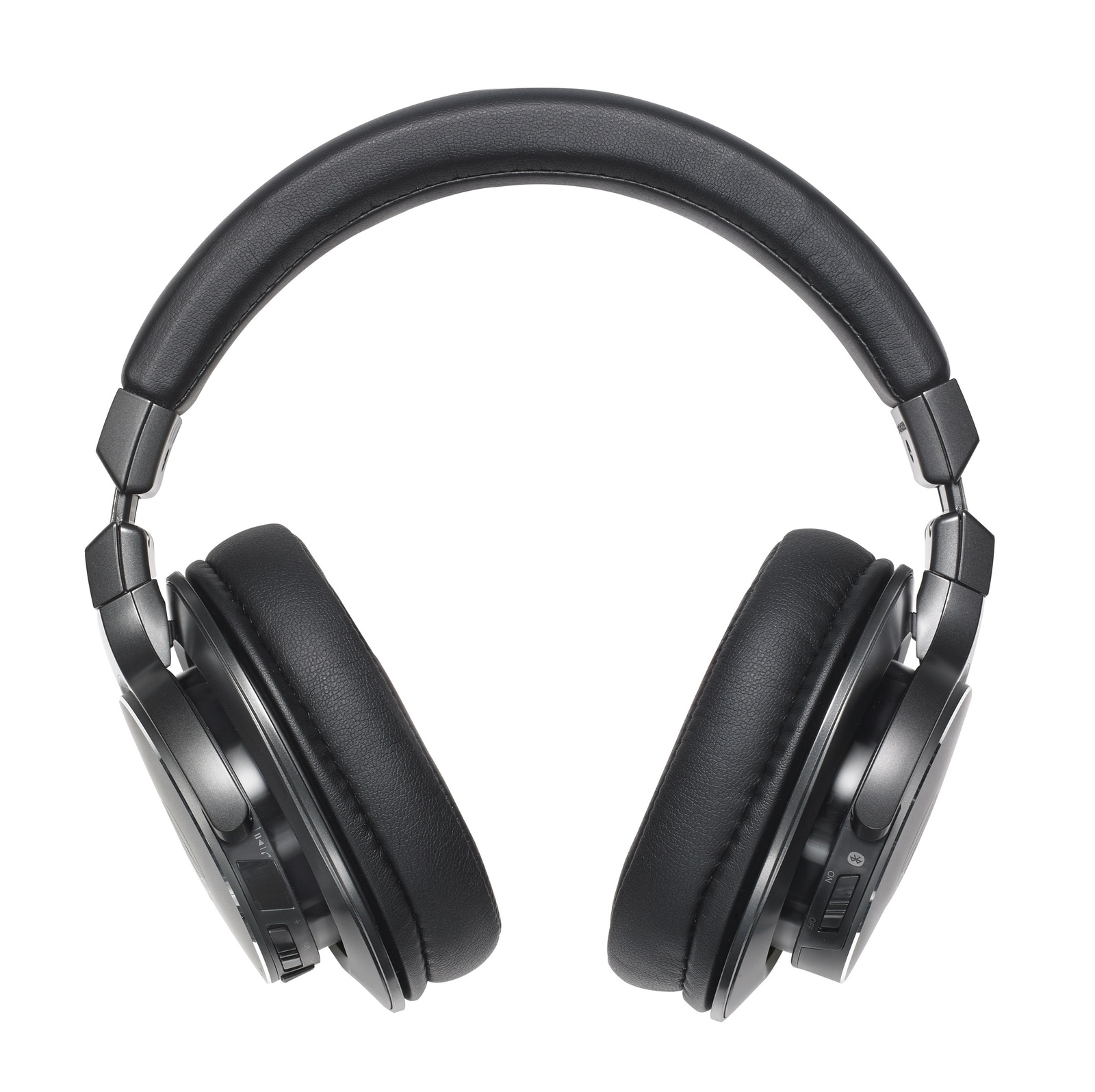 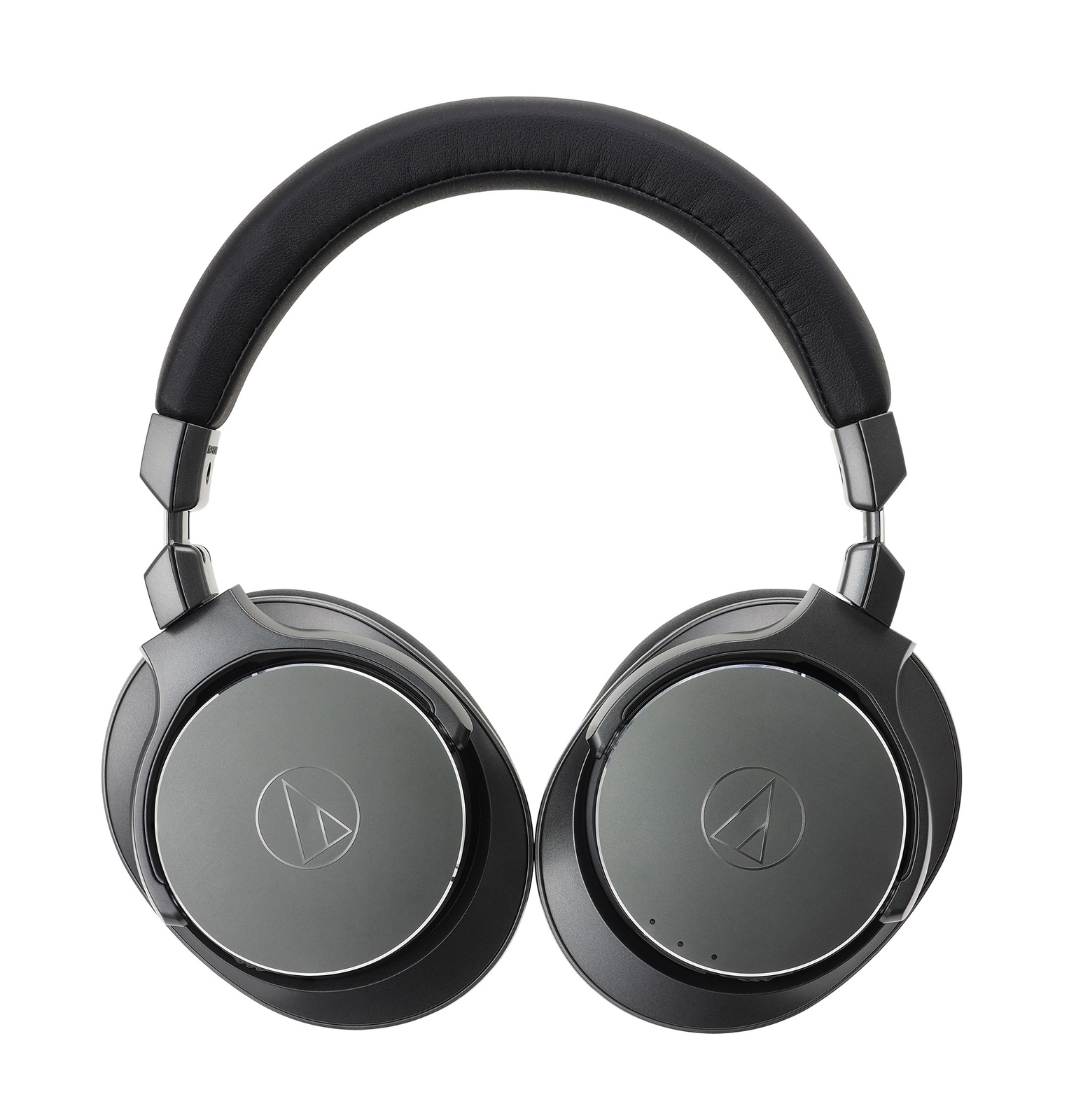 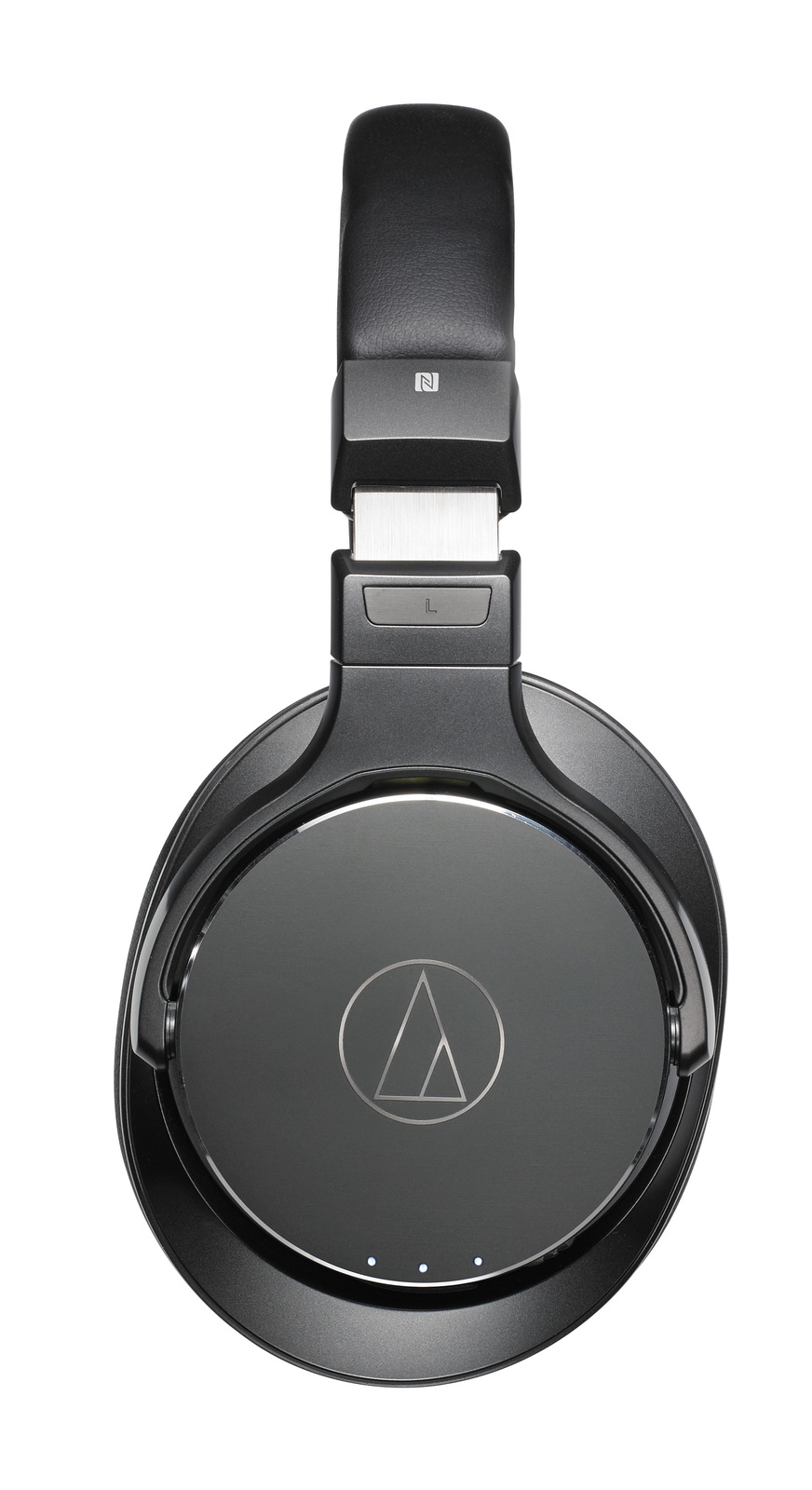 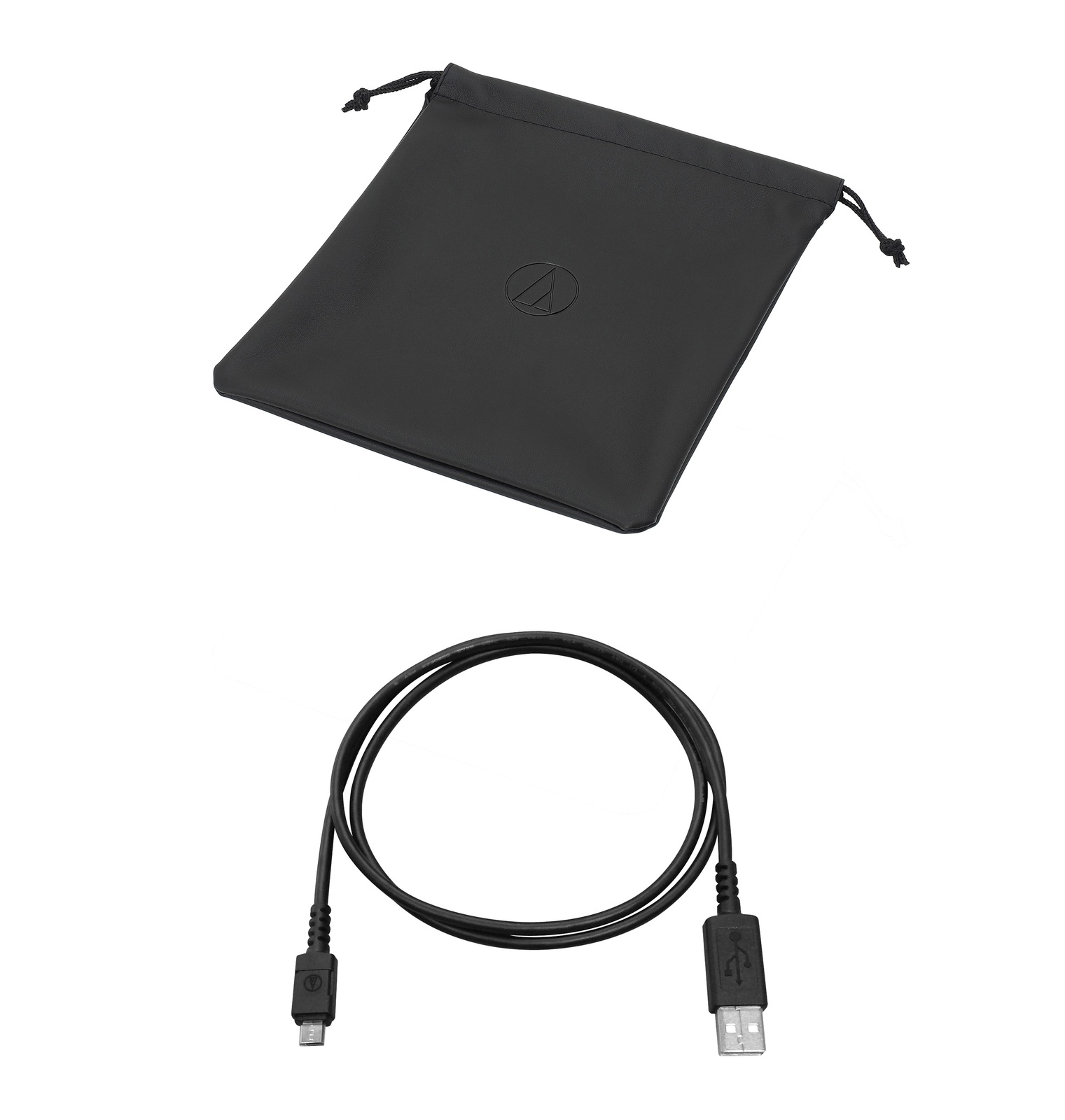 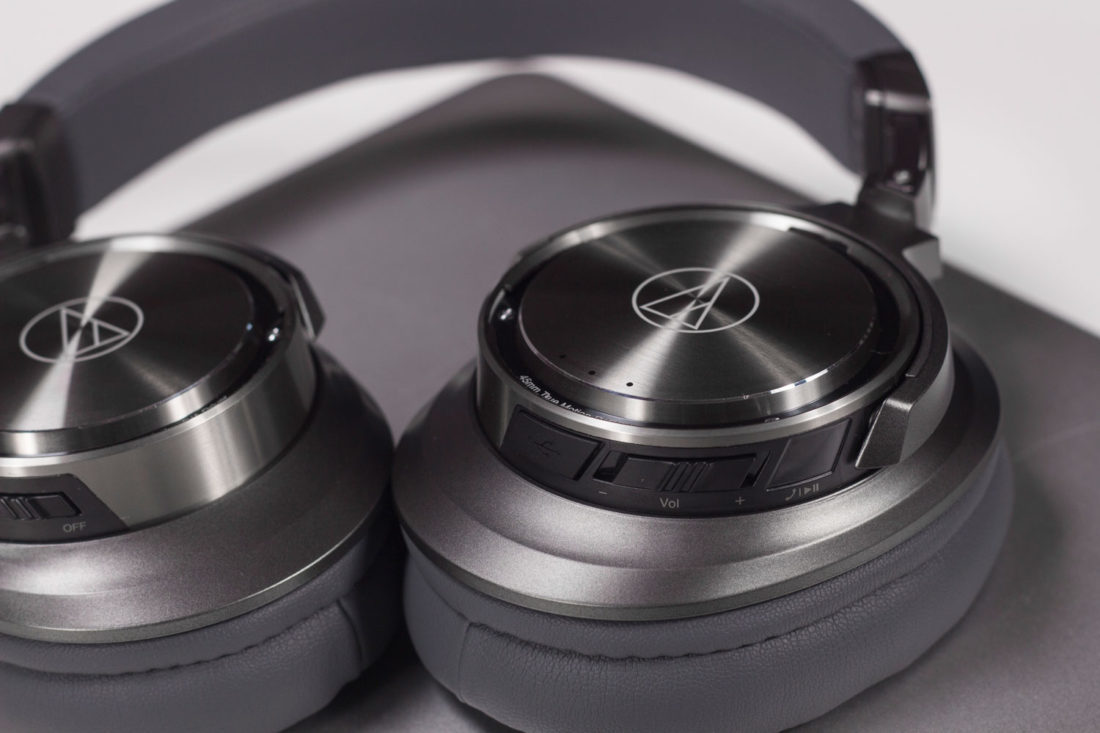 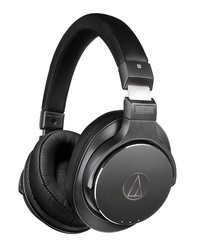 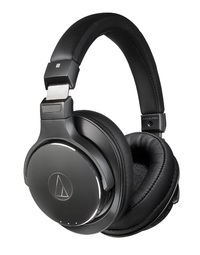 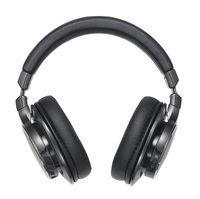 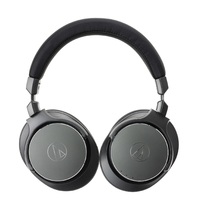 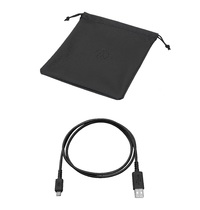 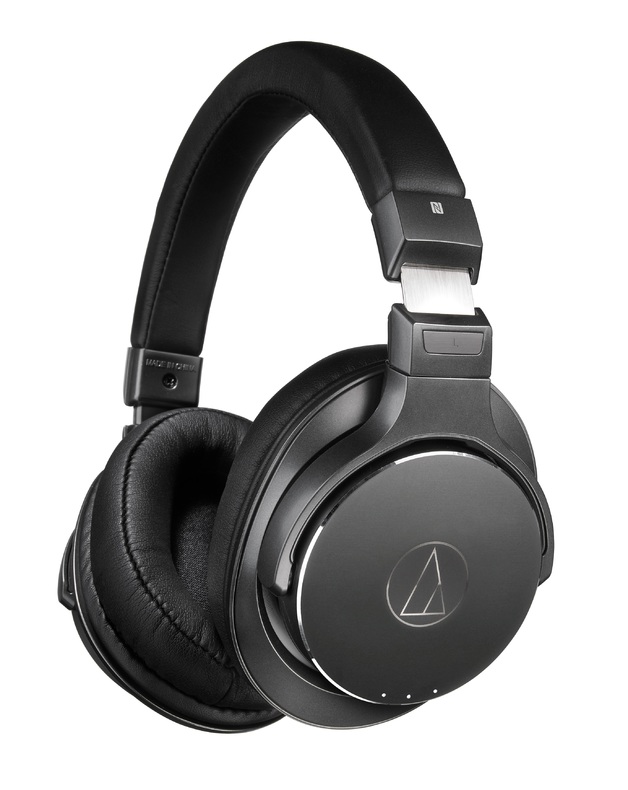 These "Audio Technica: ATH-DSR7BT – Wireless Headphones With Pure Digital Drive’ I purchased from mightype are supposed to be studio quality, professional headphones for 599 NZD!!! I just saw for some reason they're not available no more on here (And it states on my receipt picked up the earphones and I paid 0.00 NZD and the 599NZD I was actually stupid enough to pay for these pieces of garbage is striked through-) I can imagine why. Others might have complained about this product as well.

The overall quality of that cheap-looking, light, the plastic set came the first time around with a broken on/off button. Mighty ape replaced it straight away, yet, the sliding button seemed still real fragile anyway and the overall feel of it was cheap and all but pro.

The volume control button is flimsy and cheap too. As well as the way they work. Shift towards up or down (less than 2 seconds) to make the volume either louder or quieter…….real slow and step by step every second once….why-

If you press more than 2 seconds you unbelievably force your audio player shifting to the next or previous song. There is also this glassy looking touch thing which is apparently for taking calls and what not… Because TAKING PHONE CALLS ON A PRO STUDIO HEADSET IS SUCH AN IMPORTANT FEATURE.

So, you either get a tick louder, or switch to the next song, or pick up the phone by accident…

I had the SECOND headset about three days and it already lost some of the cheap paint which was applied to it, making it look like its 5 years old.

The next extremely super annoying fact about the “Audio Technica: ATH-DSR7BT – Wireless Headphones” is that it doesn’t offer a way to hook it up to a sound output, in other words, they have no “hole” for connecting them via cable to your hardware which, in some cases may reduce latency or lag.

Latency….. These ear torture plastic shells DO have a wire em up option via the totally outdated charging port that features a Micro USB Type B to USB type A cable/connection!

Connecting this prehistoric cable, which belongs to a 600 dollar set of headphones, to my MacBook Pro 2019 with 4 usb c/ thunderbolt ports proved impossible without an adaptor… which I purchased here too. It broke within a month. I will write a review on that thing too.

My Bluetooth latency beaten mind and ears then connected the device to my mac through its charging cable/usb adaptor and finally, finally I was recognizing no latency anymore. The only REAL PROBLEM was the cable connection kept on slipping out the headset part. The micro USB type b would not mount to the ear shell in a way that you could even lift it up without the plug disconnecting and falling off….. Rendering this option obsolete.

After some time of extreme frustration and hours of reading and watching tutorials I accepted to live with just enough latency from my mic so it’s still way too detectable. Which made me unable to wear it while recording with those pro headphones. Great.

The other AWESOME feature of those professional headphones for six hundred bucks is, that they won’t even get loud enough to be used on a long-distance airplane flight from NZ to Europe, in a modern plane, business class. I tried my iPhone XS Max, my Huawei p30 and my other devices and all sorts of volume booster apps and settings, but I COULD NOT EVEN HEAR IT LOUD ENOUGH to make out what song I was listening to! The earphones supplied by Singapore Airlines were blowing my head off in comparison volume-wise.

Yes, once you manage to keep the micro USB thing stuck in the set and its really quiet around, then you may get Nice, high quality, rich and fairly loud (but not real loud) sound quality going…. But you must be using software like Logic Pro x. But not on your lame as youtube high definition audio sound, na na, my friend. These are not working and not worth a single dollar.

The initial thing why I even bothered writing THIS pointless review is, that 2 days ago, while normally using the headphones, one of the holding arms BROKE OFF at one side of the night ear shell holding fork thing!!!

They are not even TWO MONTH old. This is bordering on “are you guys trying to make fun of me-”

I must really say that I am extremely upset and pissed off about wasting 760 NZD on something so low in quality. Don’t you guys check your articles first

The ATH-DSR7BT over-ear wireless headphones gift your ears with Digital Sound Reality. These innovative headphones feature Audio-Technica’s new Pure Digital Drive™ system, allowing them to operate without the sound-degrading D/A converter found in conventional wireless headphones. By utilizing Trigence Semiconductor’s Dno­te chipset, the ATH-DSR7BT headphones are capable of receiving a Bluetooth wireless transmission, processing the digital audio signal and transferring it to the drivers where the digital pulses of the chipset move the voice coil and diaphragm forward and backward to create the sound waves heard by the listener. 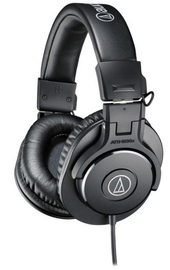 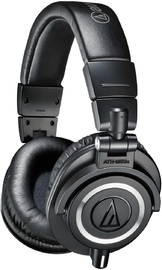 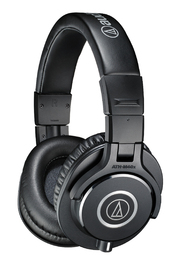 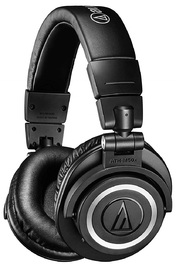 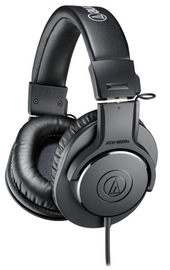