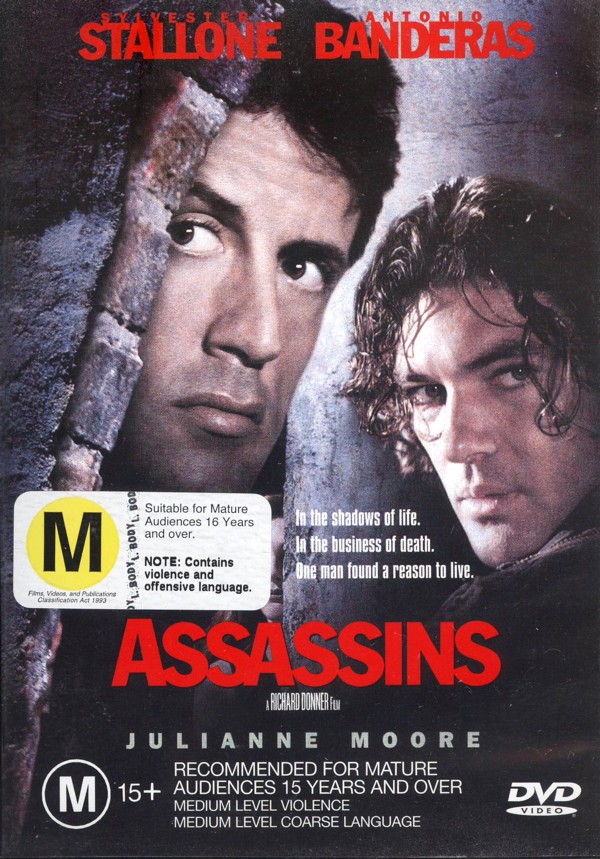 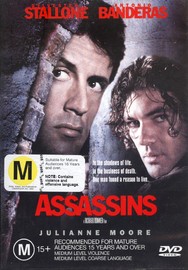 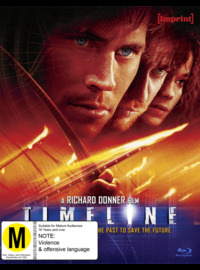 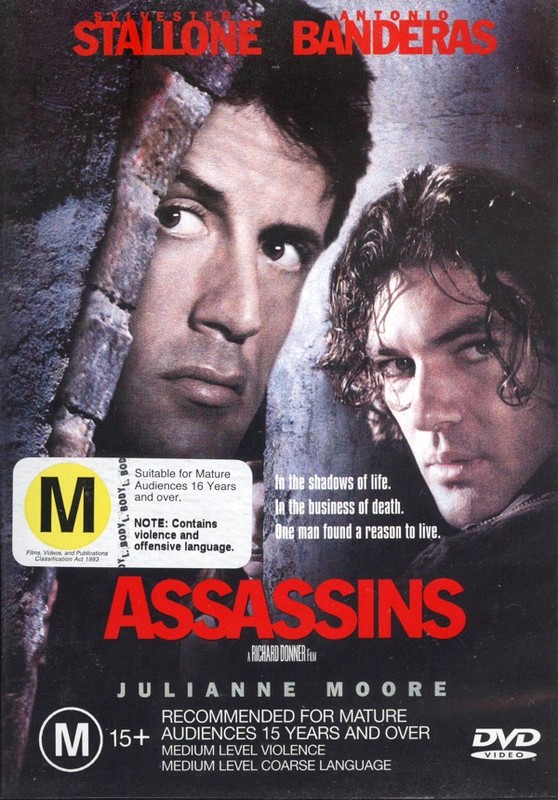 Robert Rath (Sylvester Stallone) is the best hitman around, but the code and sense of duty that once were a part of his deadly career are lost in a post-Cold War world of free-lance guns. He wants out. Not so Miguel Bain (Antonio Banderas), a driven killer who knows how to claim the top spot of his shadowy profession: eliminate Rath. Also stars Julianne Moore.