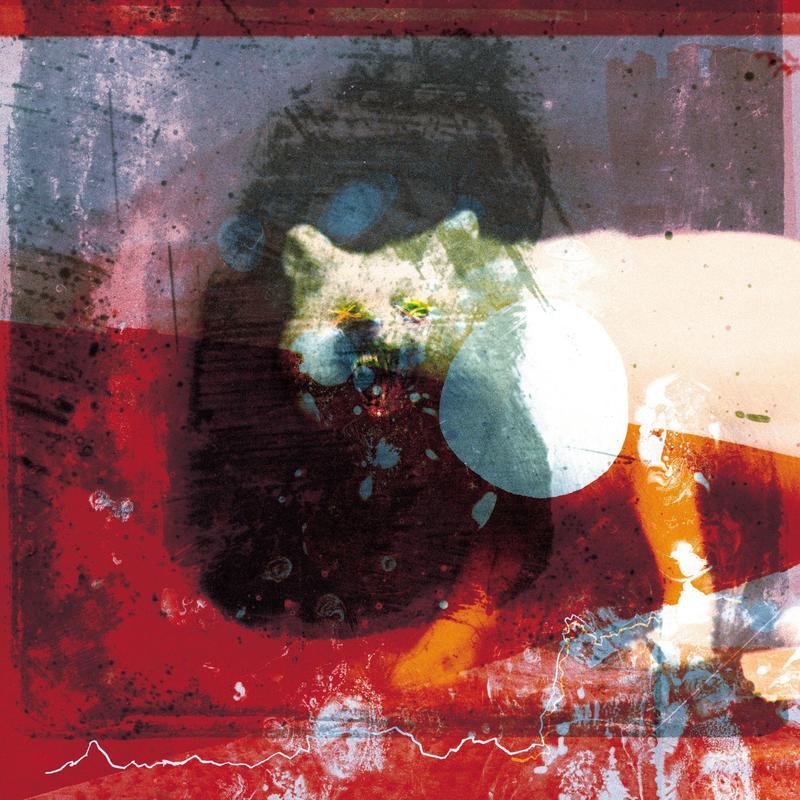 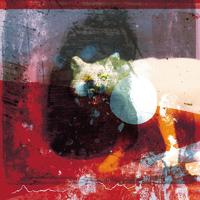 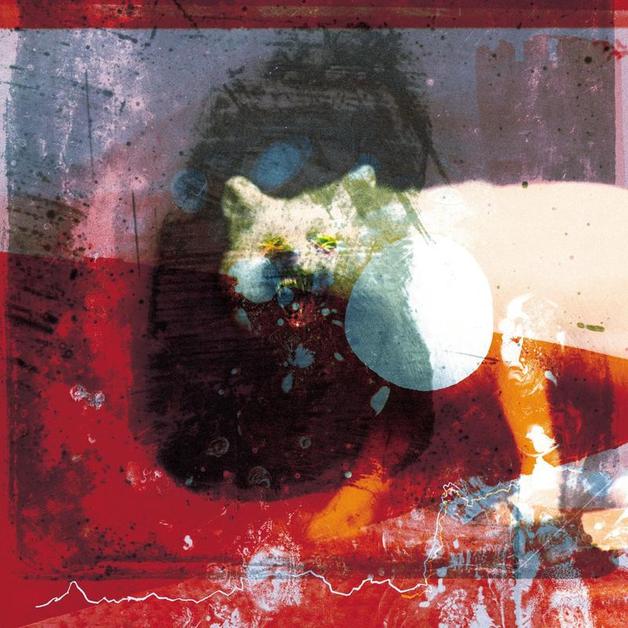 As The Love Continues will arrive 25 years on from the release of the band’s debut single ‘Tuner’/’Lower’.

As The Love Continues is the follow up to 2017’s Every Country’s Sun, Mogwai’s second top 10 album in a row after 2014’s Rave Tapes. In between the band released a career-spanning retrospective Central Belters and collaborated with filmmaker Mark Cousins to soundtrack his documentary Atomic. Earlier this year, they released the soundtrack to the Sky Original drama ZeroZeroZero, available for its first week exclusively on a pay-what-you-can (PWYC) basis via Bandcamp, with half of proceeds going to Help Musicians and NHS charities.