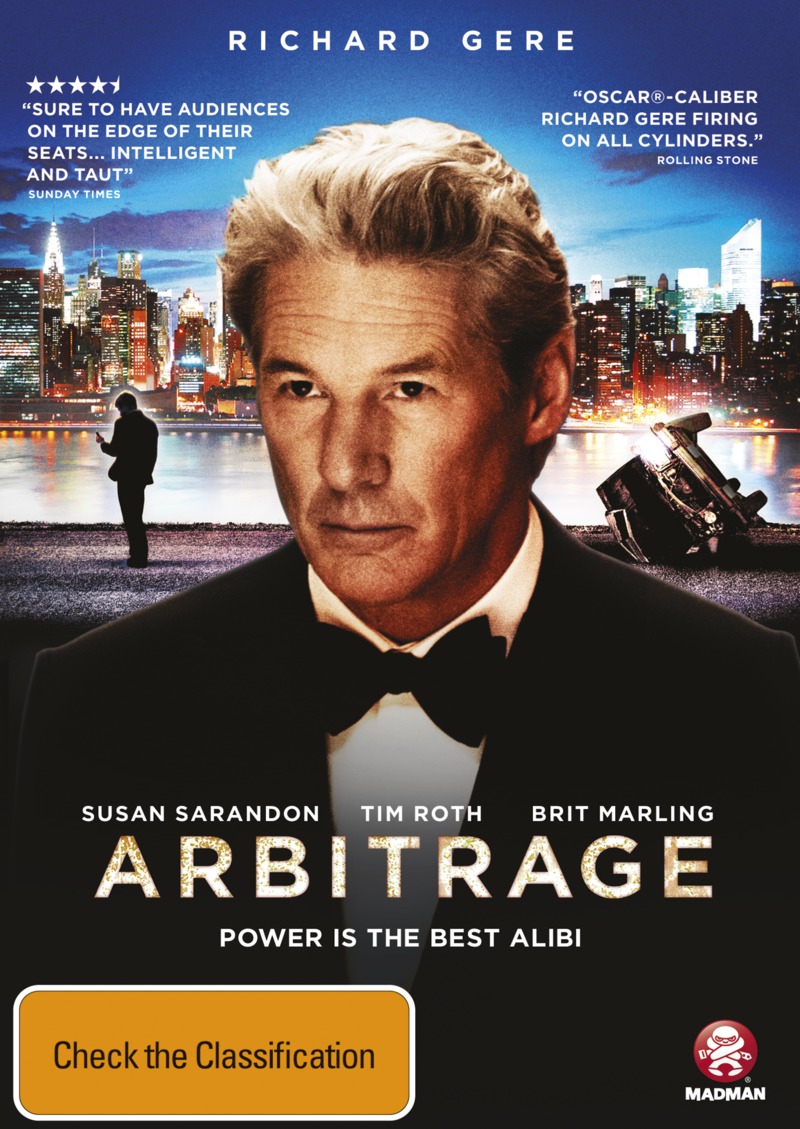 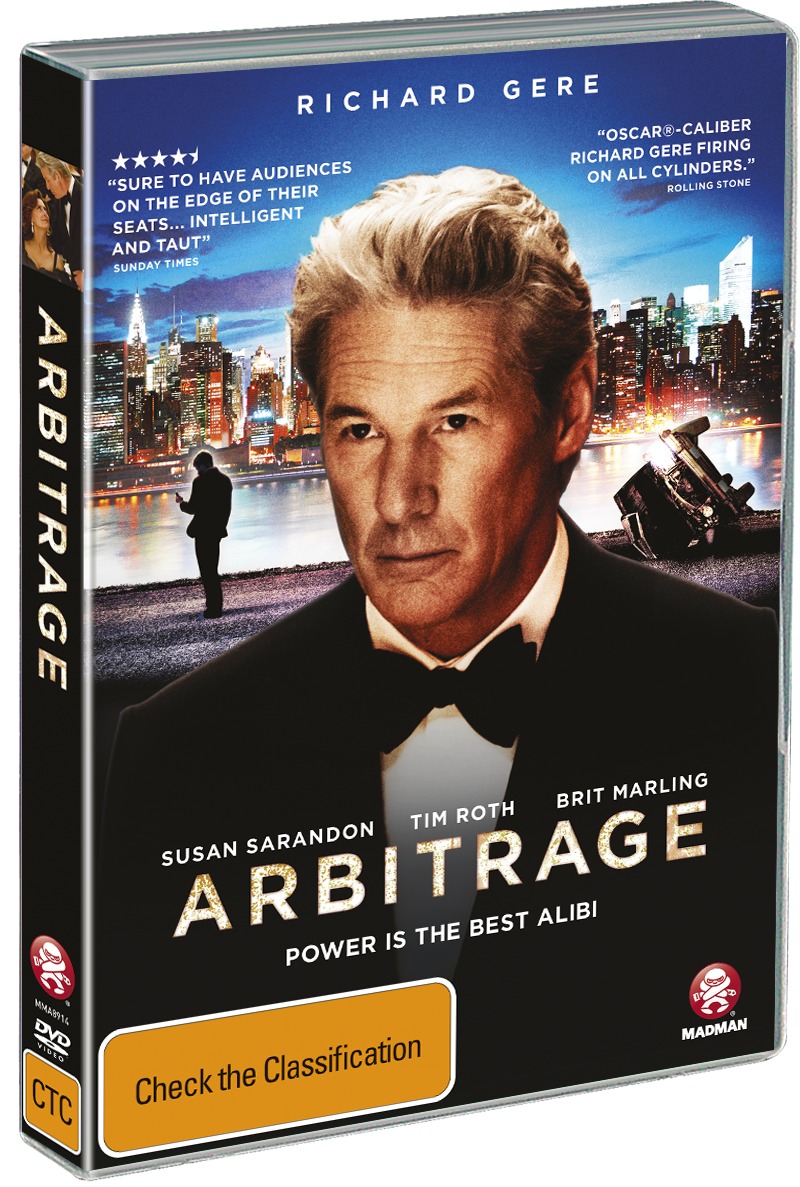 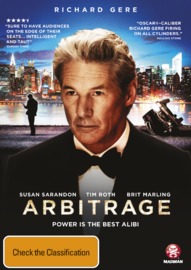 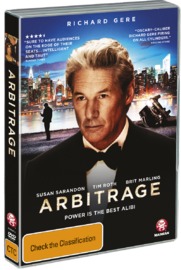 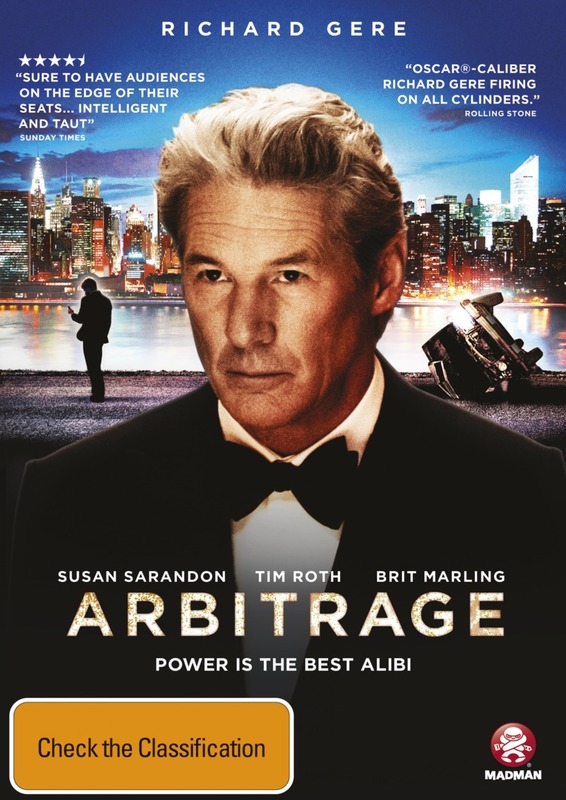 On the eve of his 60th birthday, New York hedge-fund magnate Robert Miller (Gere) is the portrait of success in American business and family life. But behind the gilded walls of his mansion, Miller is in over his head, desperately trying to complete the sale of his trading empire to a major bank before the depths of his fraud are revealed. Struggling to conceal his duplicity from loyal wife Ellen (Sarandon) and brilliant daughter and heir-apparent Brooke (Brit Marling), Miller's also balancing an affair with French art-dealer Julie Côte (Laetitia Casta). Just as he's about to unload his troubled empire, an unexpected bloody error forces him to juggle family, business, and crime. One wrong turn ignites the suspicions of NYPD Detective Michael Bryer (Tim Roth), and soon Miller is running on borrowed time, forced to confront the limits of his own moral duplicity. Will he make it out before the bubble bursts?