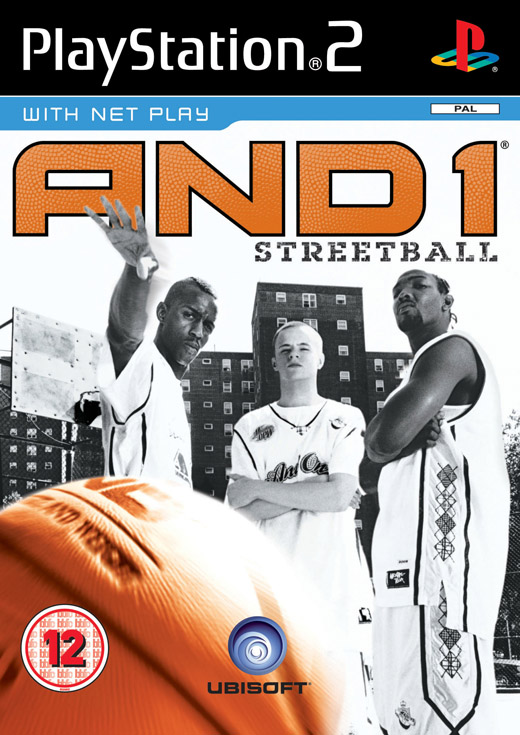 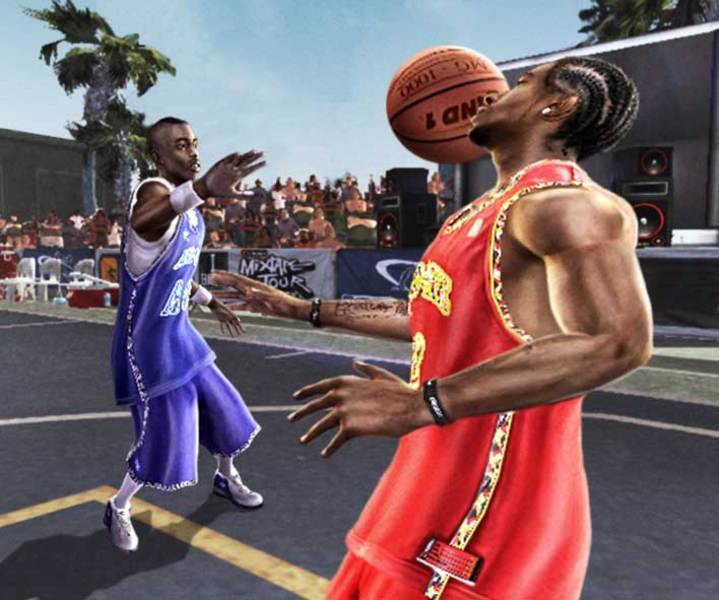 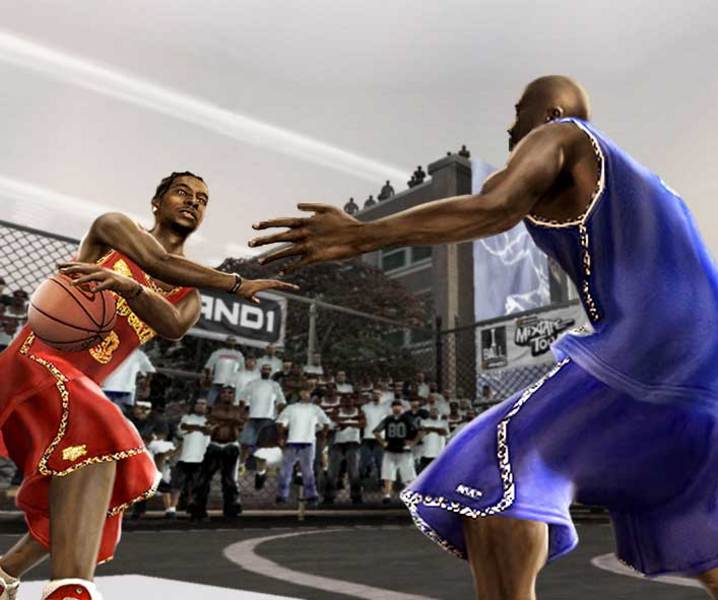 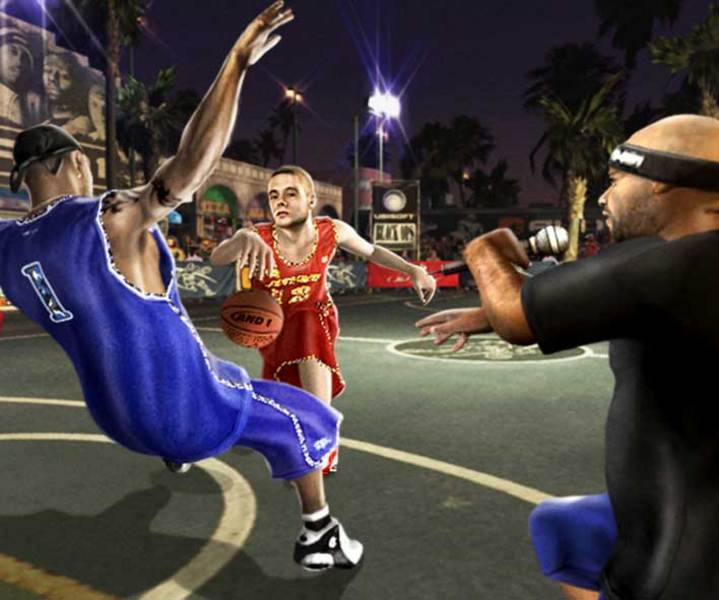 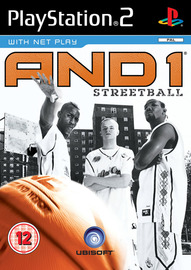 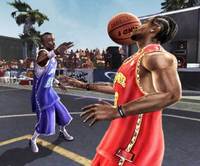 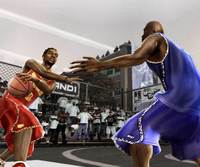 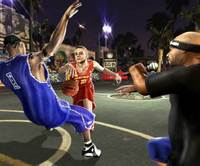 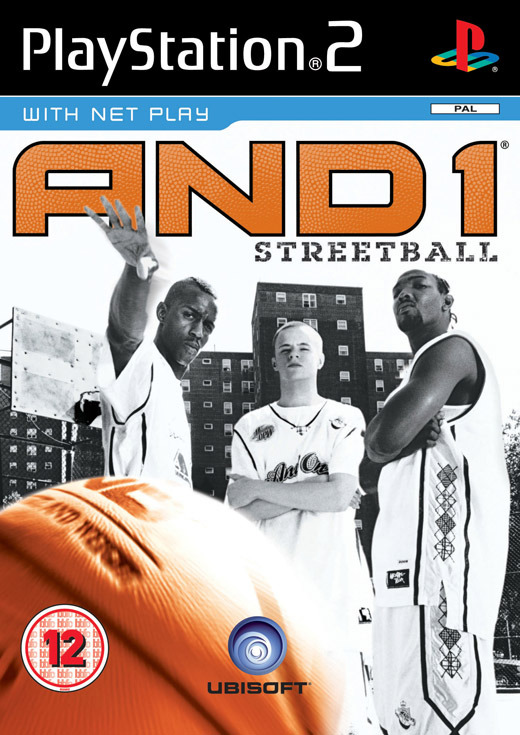 Unavailable
Sorry, this product is not currently available to order
When you ball, you know you're not going to do some fancy 360 with 30 flips in the air and dunk from half-court. When you talk about playing streetball, you keep it real. You bring crowds to their feet by dropping shiny no-look dimes to your teammates. You go strong to the rack and bang on fools no matter how many try to stop you. And when you've got it all, you paint pictures on backboards by pinning your opponent's shots. But it's not until you showcase your own original moves and signature style on the world's toughest playgrounds that you get your name mentioned alongside Skip-To-My-Lou, AO, Hot Sauce, The Professor, and other streetball legends. We may speak the same language, but don't ever say it's the same game. AND 1 Streetball...true to the game.