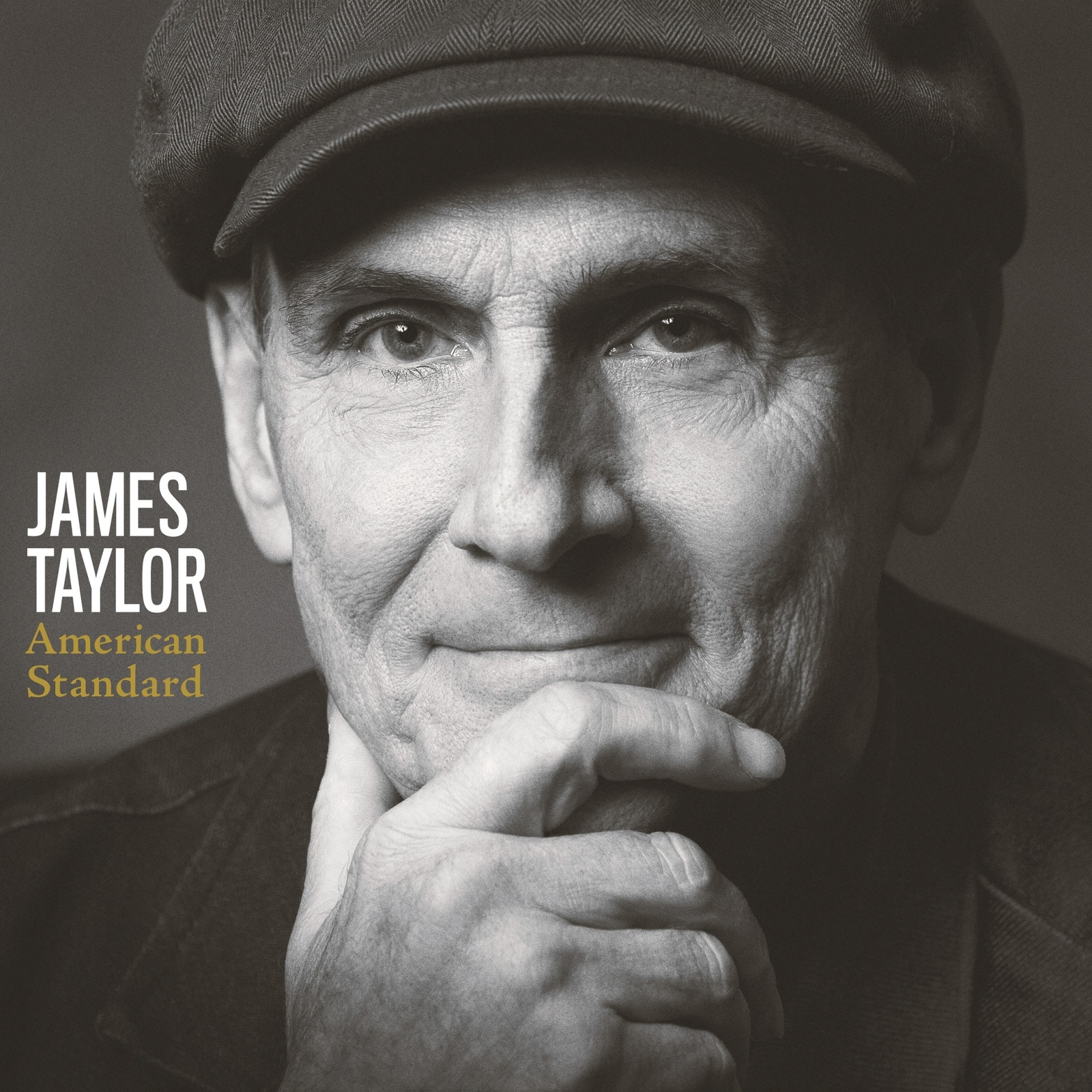 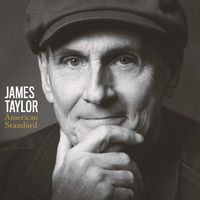 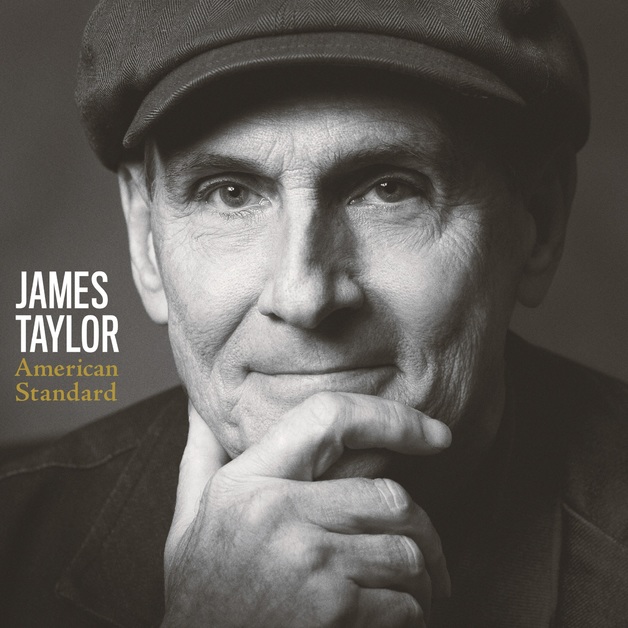 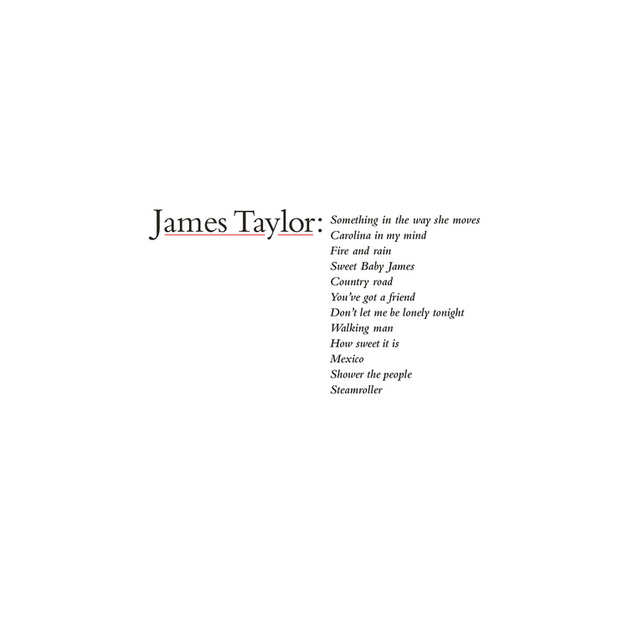 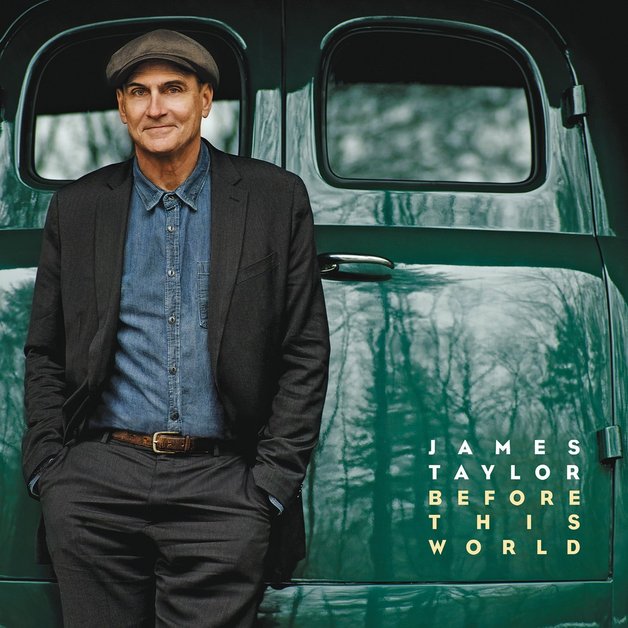 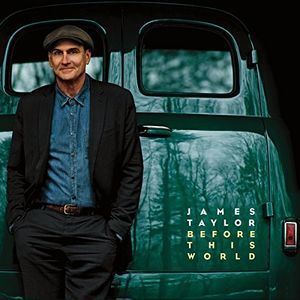 Before This World
by James Taylor ~ CD
$31.99
In stock with supplier 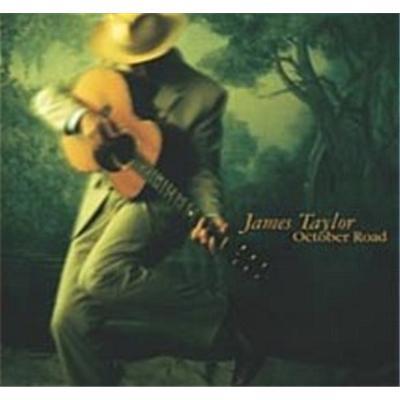 October Road
by James Taylor ~ Vinyl
$77.99
In stock with supplier

It takes an extraordinary artist to re-imagine some of the most beloved songs of the 20th century and make them completely their own. And that's precisely what James Taylor has accomplished with his brand-new album, “American Standard”. Recalling the best
of James' early work, he infuses new sounds and fresh meaning into these timeless works of art. While these 14 carefully chosen interpretations naturally feature James' warm, one-of-a-kind vocal ability and incomparable musicianship, what makes this collection so unique is the inventive way James and his fellow co-producers, longtime collaborator Dave O'Donnell and famed musician John Pizzarelli, approached the project. Unlike most who have tackled similar material, “American Standard's” beautifully simple, stripped-down arrangements are based on James' skillful acoustic guitar work rather than piano and the affect is mesmerizing. 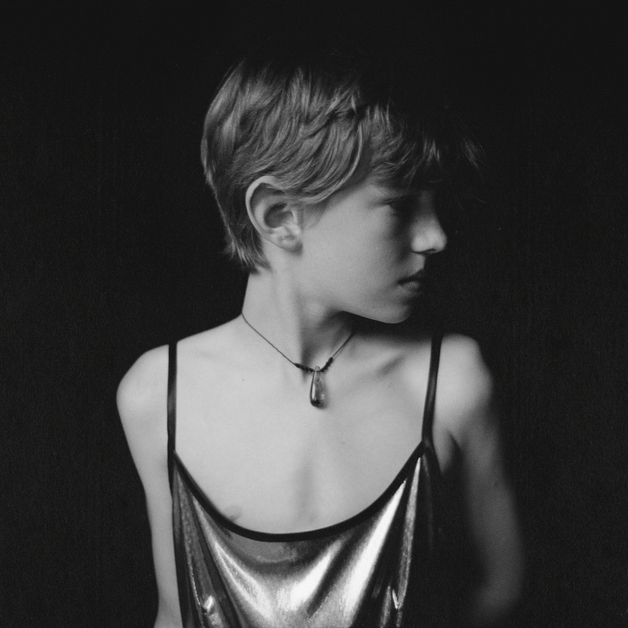 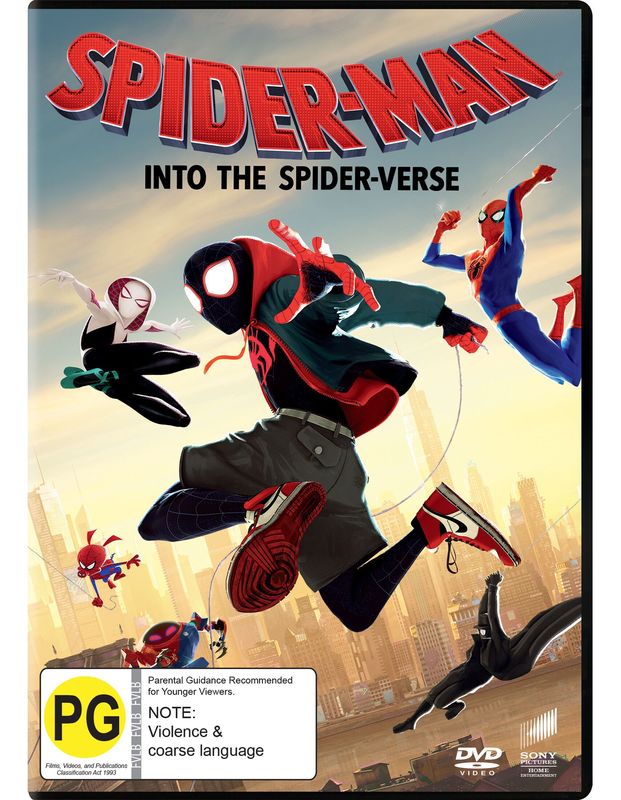 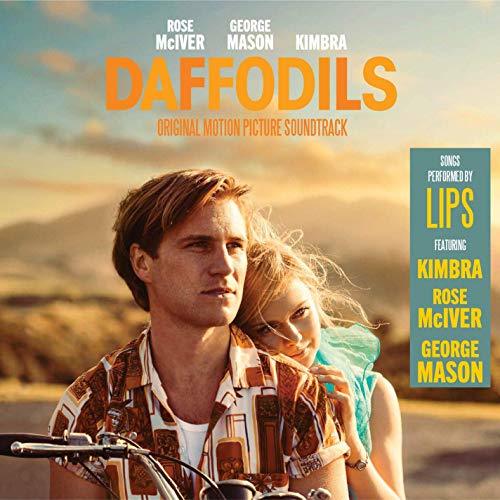