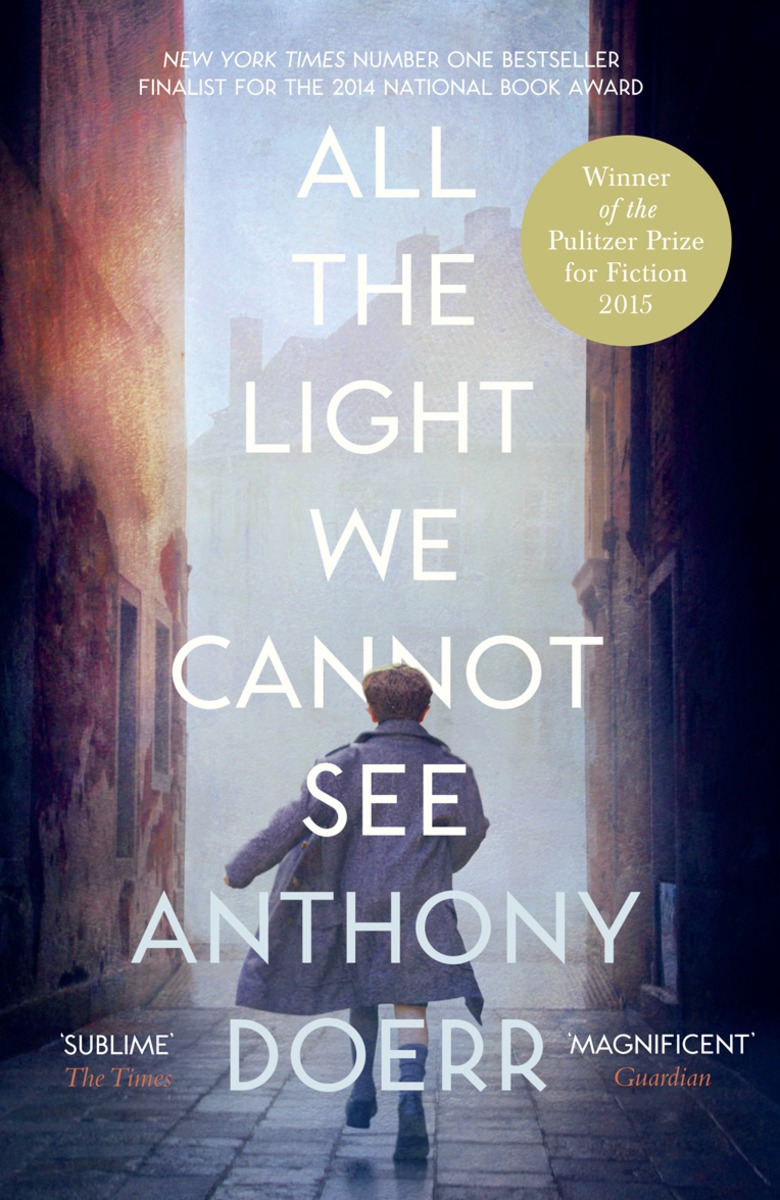 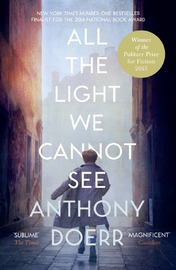 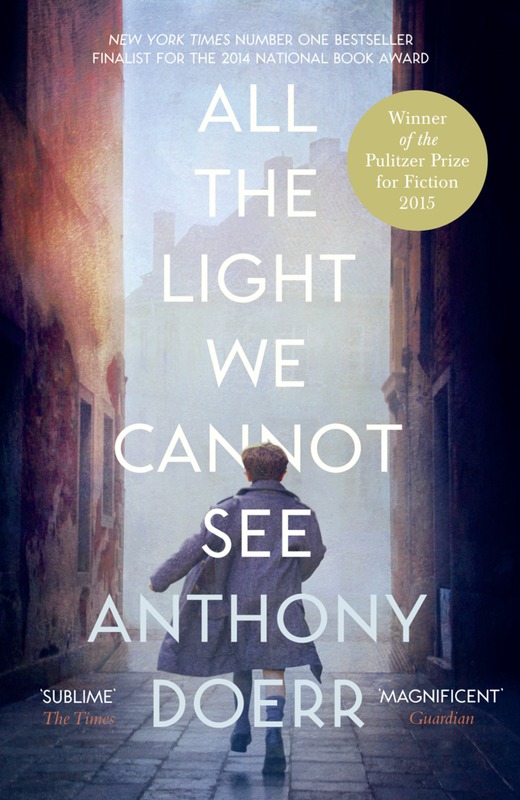 Nice to read a book with a new plot! Absolutely loved it

At first a little disjointed and confusing, but the tight structure draws the reader in as the pace and tension pick up – to the point it is impossible to put down. Nice to see a less biased view of “enemies” and “allies” in the war that has spawned such an abundance of literature.

NATIONAL BOOK AWARD FINALIST AND NEW YORK TIMES BESTSELLER A beautiful, stunningly ambitious novel about a blind French girl and a German boy whose paths collide in occupied France as both try to survive the devastation of World War II, from the highly acclaimed, multiple award-winning Anthony Doerr. When Marie Laure goes blind, aged six, her father builds her a model of their Paris neighborhood, so she can memorize it with her fingers and then navigate the real streets.

But when the Germans occupy Paris, father and daughter flee to Saint-Malo on the Brittany coast, where Marie-Laure's agoraphobic great uncle lives in a tall, narrow house by the sea wall. In another world in Germany, an orphan boy, Werner, is enchanted by a crude radio. He becomes a master at building and fixing radios, a talent ultimately makes him a highly specialized tracker of the Resistance. Werner travels through the heart of Hitler Youth to the far-flung outskirts of Russia, and finally into Saint-Malo, where his path converges with Marie-Laure. Deftly interweaving the lives of Marie-Laure and Werner, Doerr illuminates the ways, against all odds, people try to be good to one another. Ten years in the writing, ALL THE LIGHT WE CANNOT SEE is his most ambitious and dazzling work.

Anthony Doerr is the author of four books, The Shell Collector, About Grace, Four Seasons in Rome and Memory Wall. Doerr's short fiction has won three O. Henry Prizes and has been anthologized in The Best American Short Stories, The Anchor Book of New American Short Stories, and The Scribner Anthology of Contemporary Fiction. He has won the Rome Prize, and shared the New York Public Library's Young Lions Fiction Award with Jonathan Safran Foer. In 2007 Granta placed Doerr on its list of the “21 Best Young American novelists.” Doerr lives in Boise, Idaho, with his wife and two sons.

Comments: In stock in NZ. No visible signs of wear. 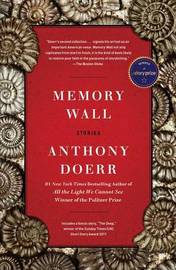 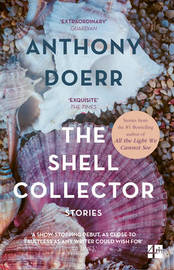 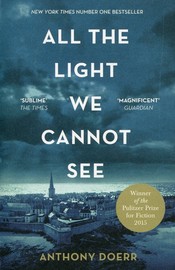 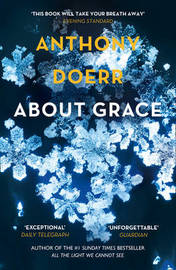 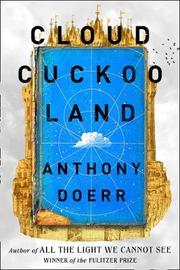