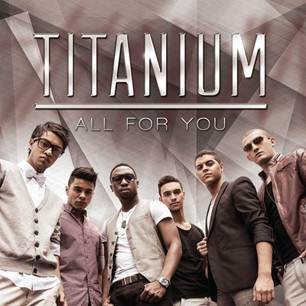 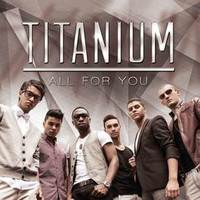 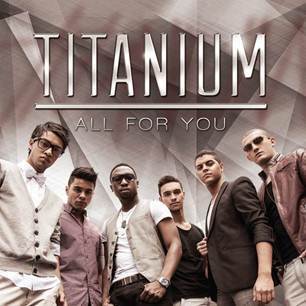 There are six reasons why this country’s teenage girls have been screaming their heads off lately, and they are – Zac, Andrew, Jordi, Shaquille, TK and Haydn – better known as New Zealand’s hottest boy band, the record-breaking, Titanium.

The members of the group were plucked from obscurity by The Edge radio station as part of their ‘Boy Band’ competition in August this year, and it wasn’t long before Titanium were setting the New Zealand charts on fire.

Since their formation, Titanium have completed a nationwide tour (which saw them play 15 shows to more than 7,000 screaming fans in just 16 days); received more than one million views on YouTube; gathered an army of dedicated fans (who call themselves the ‘Titans’) and were the support act for Hot Chelle Rae and Cher Lloyd.

Not satisfied with resting on their laurels, Titanium has been hard at work in the studio working on their debut album, ALL FOR YOU, which will be on sale from December 7.

The album features songs written by Vince Harder, Jason Mraz and includes songs co-written by the boys themselves.