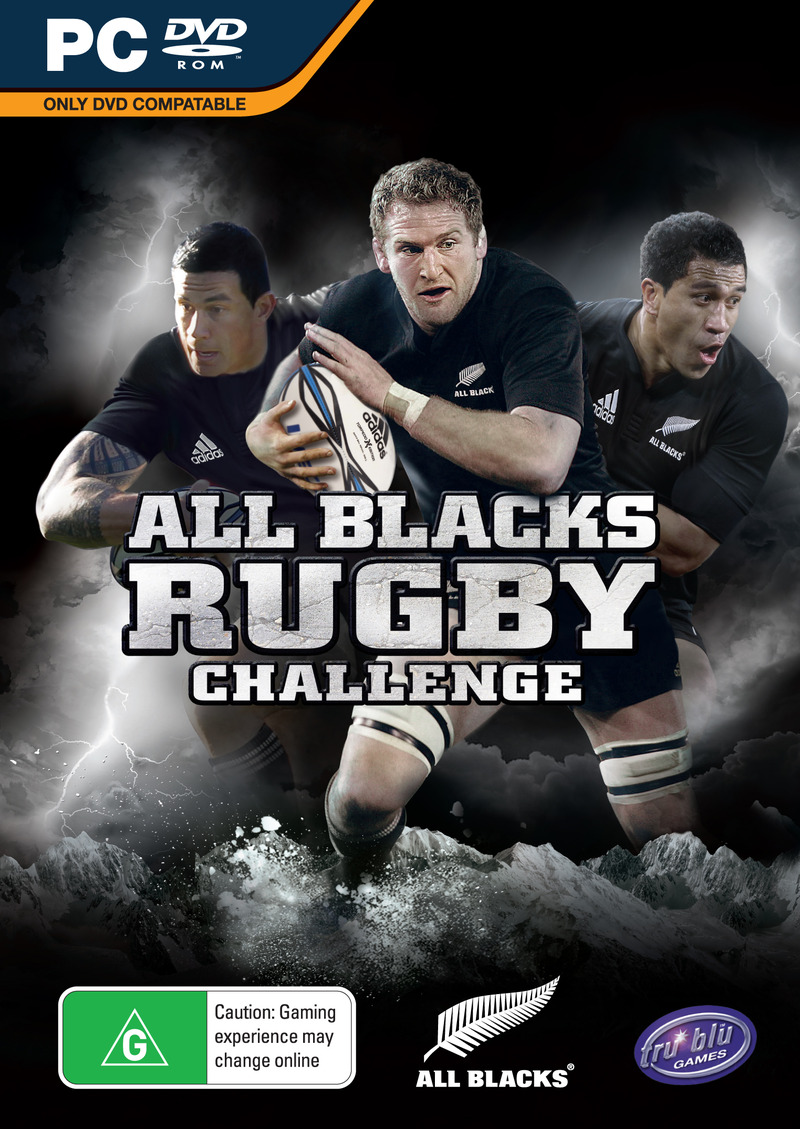 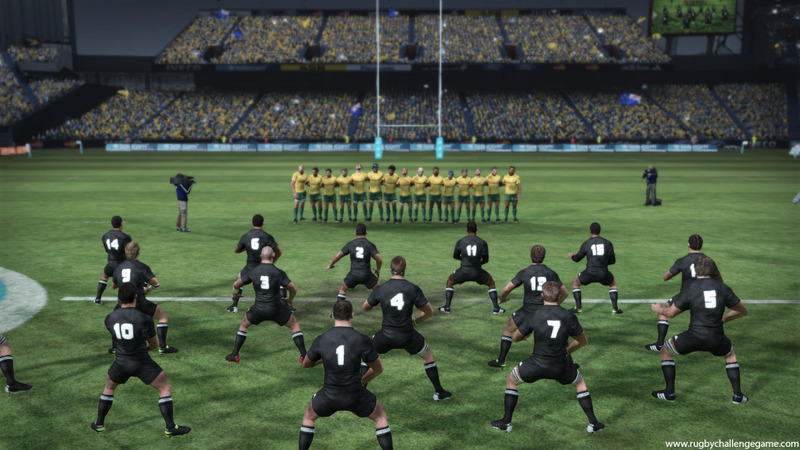 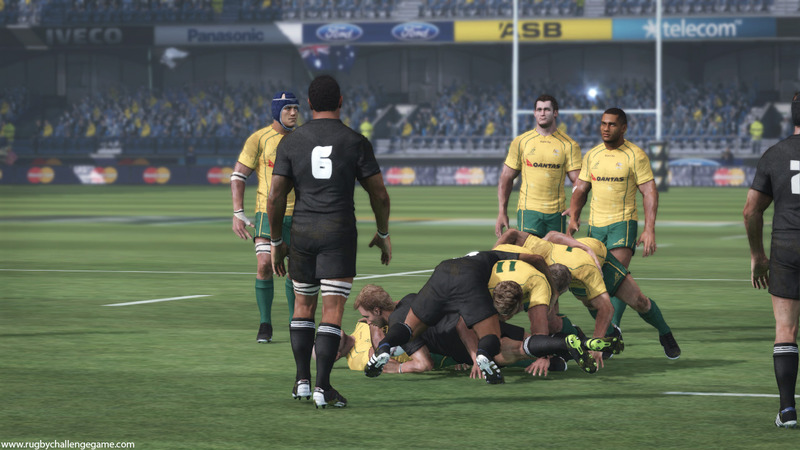 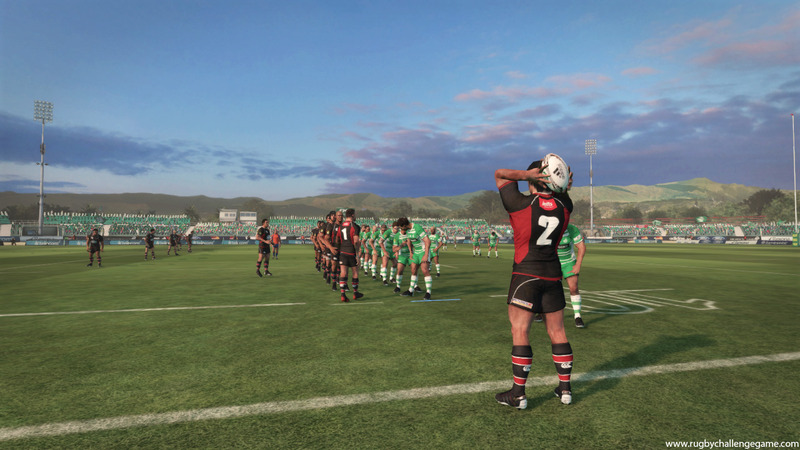 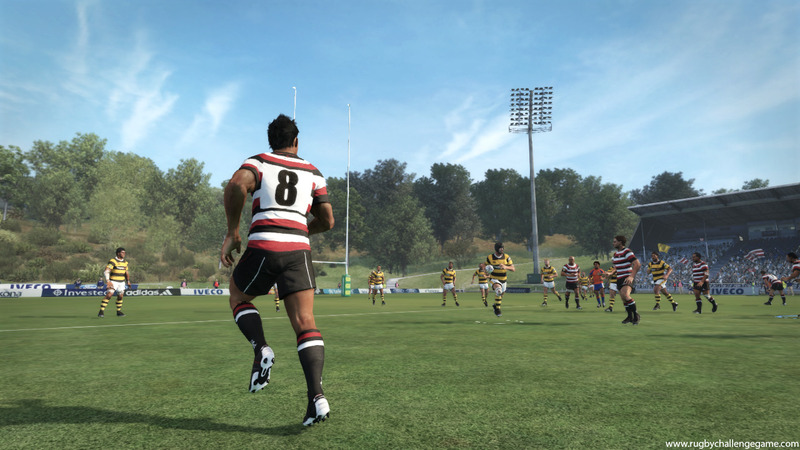 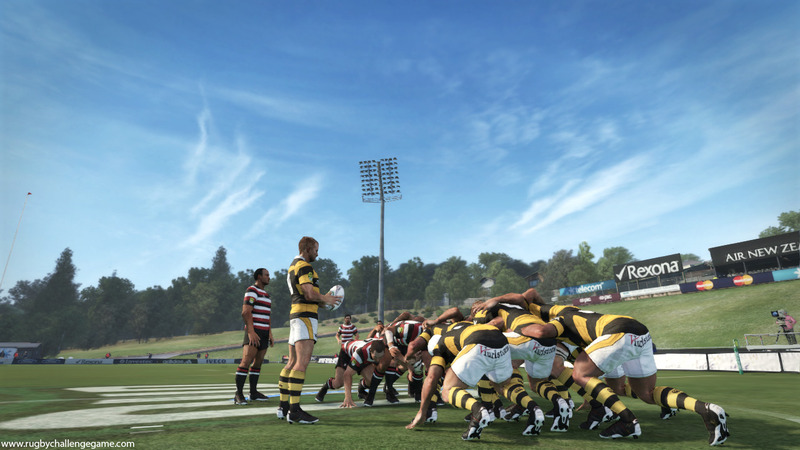 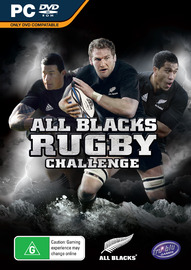 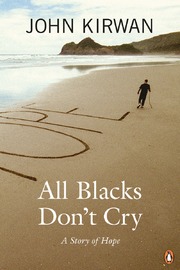 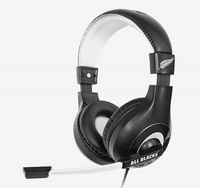 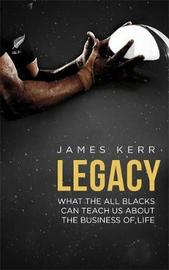 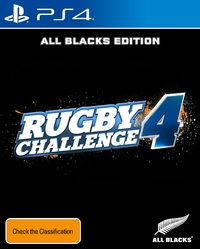 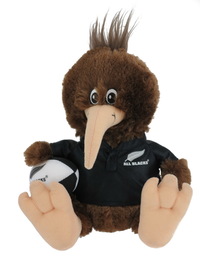 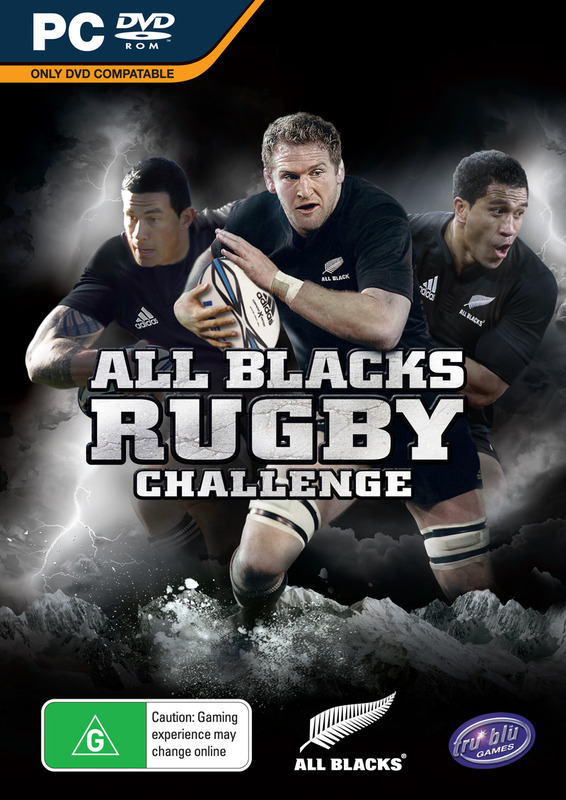 Sure, it's the first Rugby game to come out in four years – but the updated squads are the only thing advanced about it. Yes, it has brilliant graphics, but the gameplay is atrocious. Lineouts are probably the hardest thing to do, along with clearance kicking (due to the opposition offside line being so close to you, you never have time).

But what really annoys me is the huge jump from Medium to Hard. Medium is simple for me, if you learn to get around the difficulties the game engine presents you with. However, Hard results in the following things; The opposition goalkicker never misses no matter where he is, you drop about 1/10 passes, you easily loose the ball in a ruck due to your players not running in support, and the opposition just offloads and offloads until they score 100m down the field.

It took me two whole days of trying to win a game on Hard. I finally did, 27–21, missing four kicks from in front, as you only get half a second to press the button before the marker passes and you miss.

I only gave it a two-star rating as it is playable on Medium, and even I think that's being a bit generous…

What a hassle, havn't managed to open game yet as you have to download and become a member of something called STEAM. Have done all that several times over the last 3 days and it still will not open. Think this game will be going back if I don't have any success over the next week with it–I'll persevere a little longer..--

2 out of 12 people found this review helpful.
Experience the emotion and adrenaline of world class rugby union from club rugby through to international competition with All Blacks Rugby Challenge, the only next-gen rugby game with The All Blacks and The Wallabies. All the passion, all the power, all the precision of the world’s best rugby players comes together in the most advanced rugby game ever made.