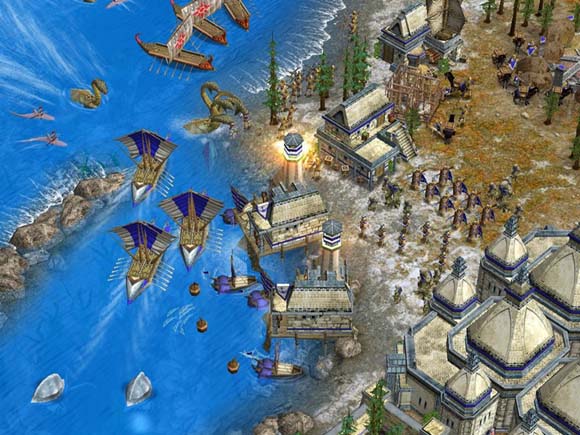 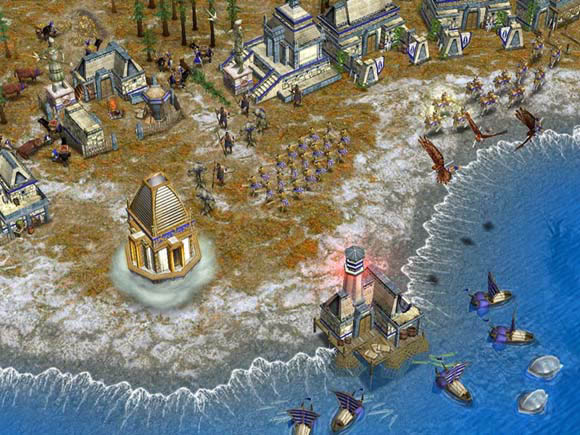 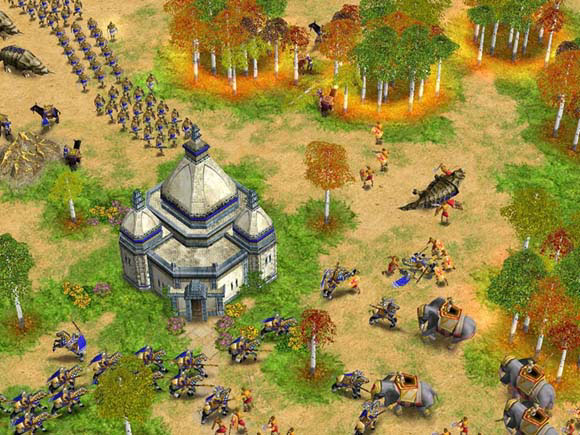 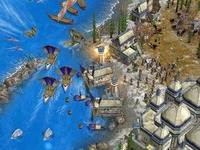 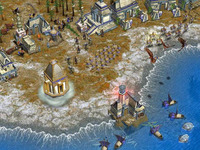 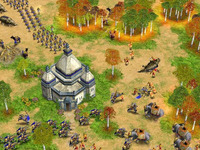 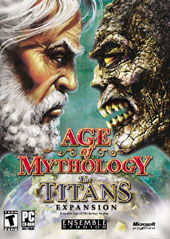 What can I say this game is well worth the money the new campaign will keep you occupied for a reasonable time (on normal difficulty). The gods added (the atlantians AKA titans) are well balanced and have the ability to reuse god power (super ability) for up to 3 times making them a force to be reckoned with. Their favour is hard to come by and they have some almost useless god powers to choose if you are not carefull.

Though I wouldn’t buy it if I was only going to play single player. 3/5 (but 4/5 including the original game).

Age of Mythology: The Titans adds a fourth mythology, the Atlanteans, to the existing Greek, Egyptian and Norse mythologies in Age of Mythology. A new single-player campaign will add yet another chapter to the expansive panoply of ancient folklore along with the addition of new scenarios. Atlantean players will be able to call upon the might of the Titan gods (such as Atlas and Cronus) multiple times throughout the game, and may also upgrade human units to heroes. The expansion pack will introduce 12 new god powers, 15 new human units and 10 formidable myth units to the game. Atlantean mythology. Take advantage of unique cultural attributes, god powers, myth units and much more to dominate your opponents. Use your Titan god powers multiple times to demolish the opposition, promote selected units within the culture to hero status, and reap the benefits of a culture with new features, such as the ability to control time and space. Explore new maps and expand the "playground of the gods." An extended story line. The Titans adds new scenarios to explore and conquer. In-game cinematics help to integrate and further enrich the game’s story. A new victory condition. Create a Titan unit that dwarfs everyone else; wreak havoc and rain destruction on enemy civilizations. Additional powers, heroes and mythological units.The Titans brings the ancient world to life in more detail than ever before with exciting gameplay elements and characters. The expansion pack will unveil the incredible powers of the Titan gods, which can be unleashed by the Atlanteans who worship them. In addition, new myth units and human units allow gamers to build their civilization and go into battle in a nearly infinite number of ways.