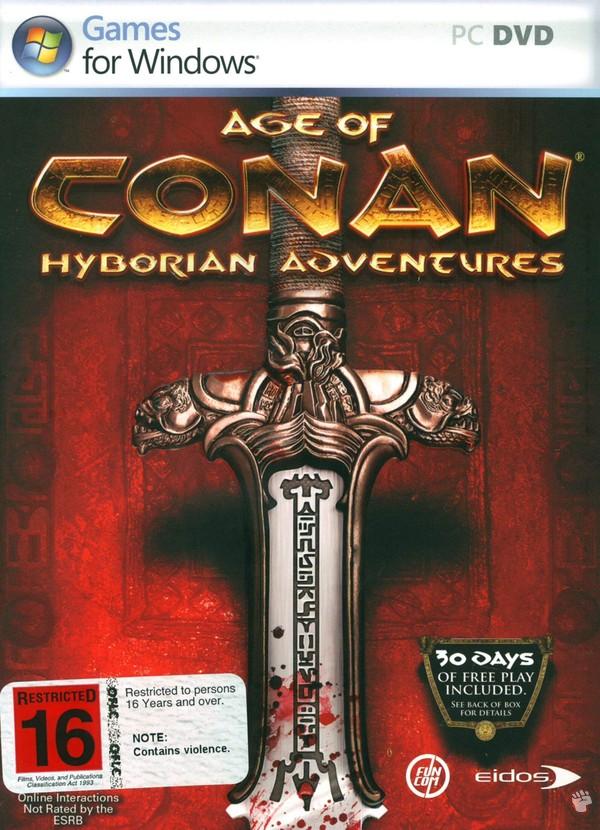 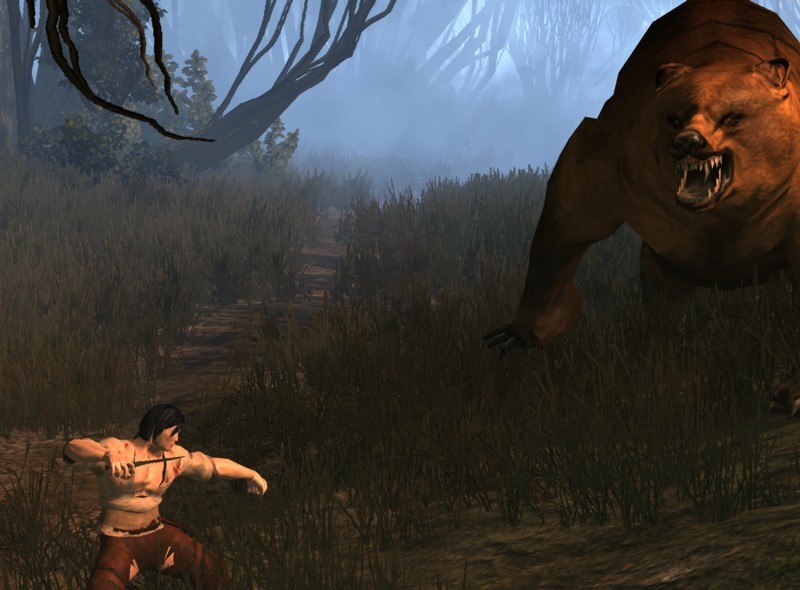 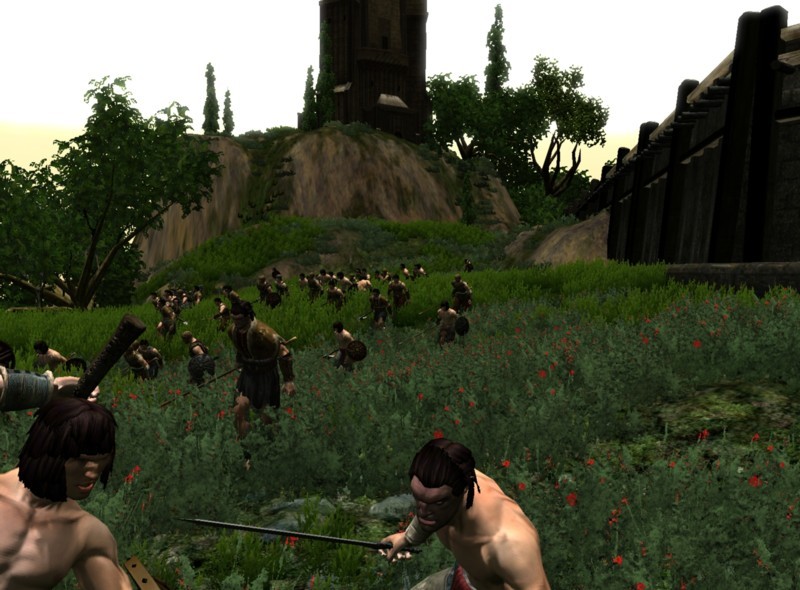 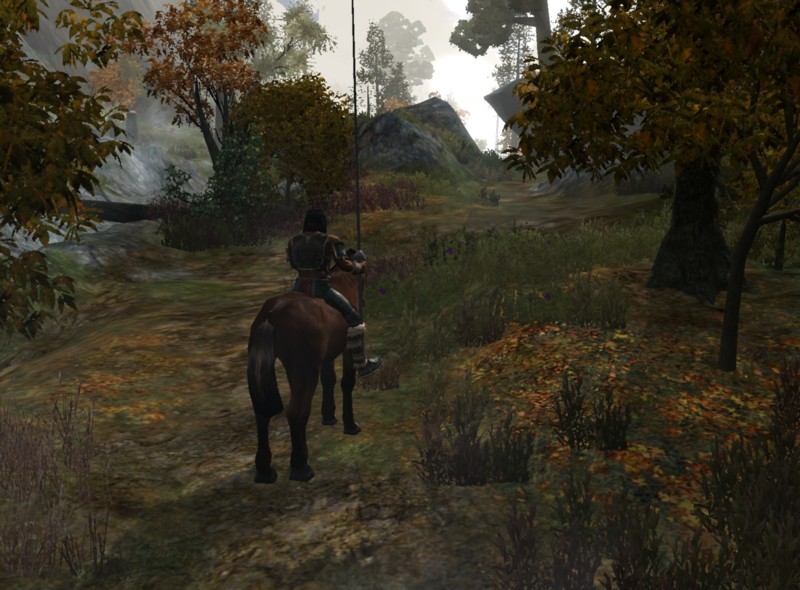 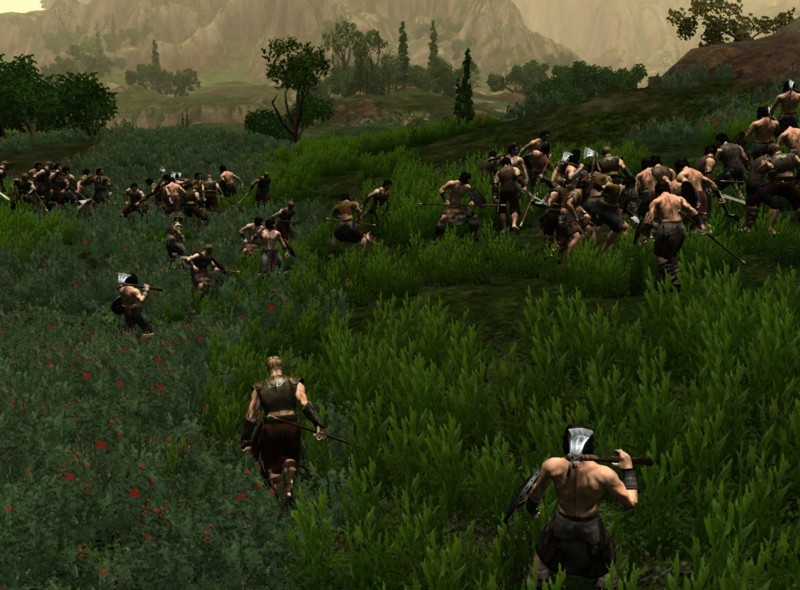 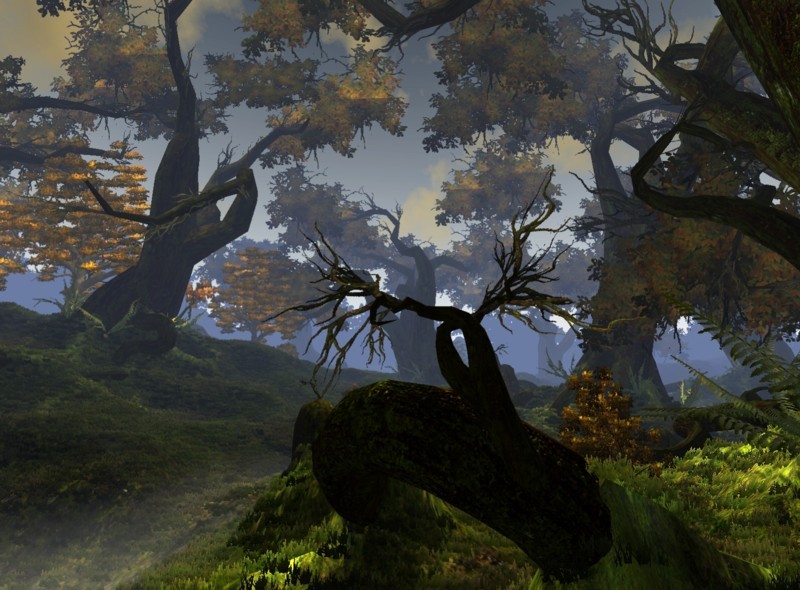 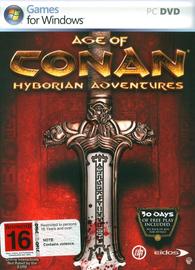 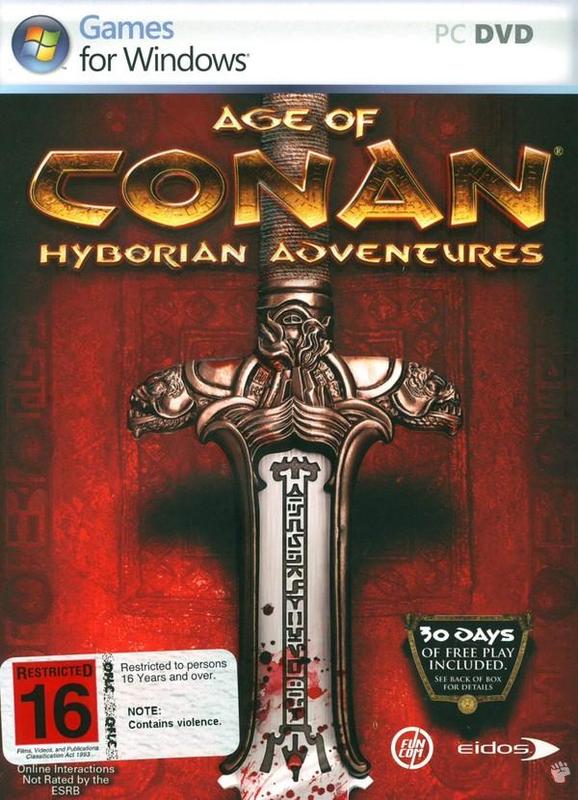 Great game amazing graphics, a small amount of bugs in the game but that’s to be expected with a new release. Very mature game , not made for the kids that’s for sure, blood splatters on the screen for the fatality hits is always fun. A different combat system that relies on skill over having the best gear, and an Oceanic server for us NZ’ers allows us to have a low Ping, Gwahlur for those who want to join its seems there’s always people around.

Age of Conan was shocking at release. It suffered from bad ping and an unstable client, but I must say the game has come a hell of a long way. It's combat is satisfying and unique for an MMO, servers are extremely stable and i have a steady ping, around 300. While I haven't played too far into the game (it's my brother's so I don't play it too much) I've seen enough to recommend it to any MMO enthusiast. It's a refreshing change to the tired World of Warcraft formula. I'd also recommend Warhammer Online, that game is outrageously entertaining.

How good is this game?? No good if you want an easy point-and-click RPG, but if you want something with some challenge and want to be blown away by outstanding graphics in the process, GET THIS GAME NOW. I promise the only thing you will regret is not having a 80–100 ping like the Americans. R18 so maturity isn't lacking.

1 out of 1 people found this review helpful.
Age of Conan is an online game that requires a monthly subscription to play. This box comes with 30 days free play time included.

In a world filled with cruel gods, mythical creatures, lost civilizations and a struggling human race, the mighty barbarian has finally seized the throne as king of Aquilonia. But Conan’s rule is on the brink of chaos, spiraling towards the doom of ancient evils. In this twisted fantasy world, dark magic and brutal combat lurk around every corner, and each man and woman must carve their own unique destiny under Conan’s reign. In the true vision of Robert E. Howard’s dark universe it’s now time for you to become a messenger of death.