Adventures Of Rocky And Bullwinkle 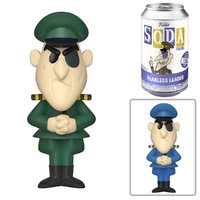 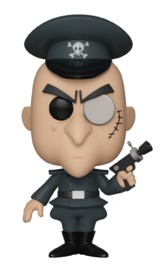 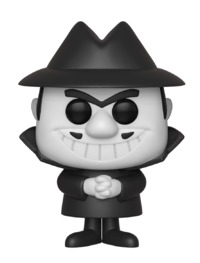 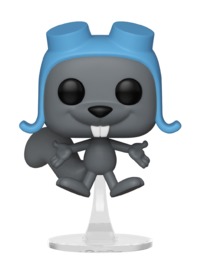 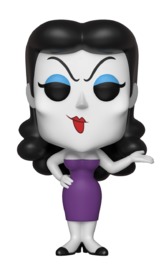 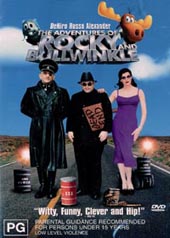 Adventures Of Rocky And Bullwinkle

Rocky and Bullwinkle have been living off the finances made from the reruns of their cartoon show. Boris (Jason Alexander) and Natasha (Rene Russo) somehow manage to crossover into reality and team up with Fearless Leader (Robert De Niro), an evil criminal turned media mogul with some evil plans up his sleeve. Rocky and Bullwinkle must stop the three of them before they wreak havoc.