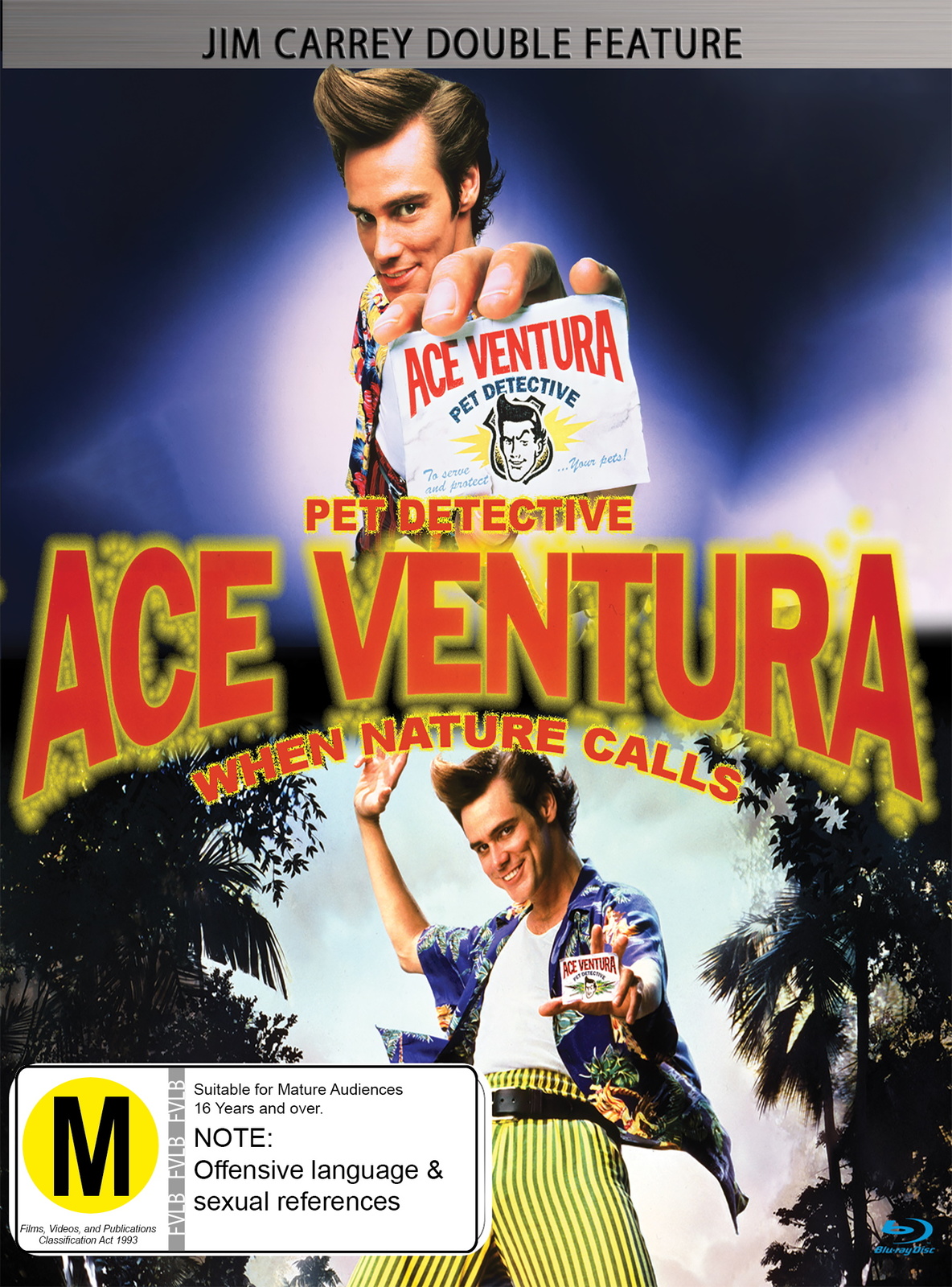 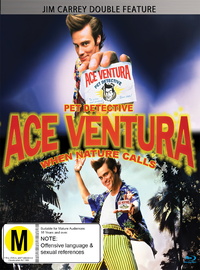 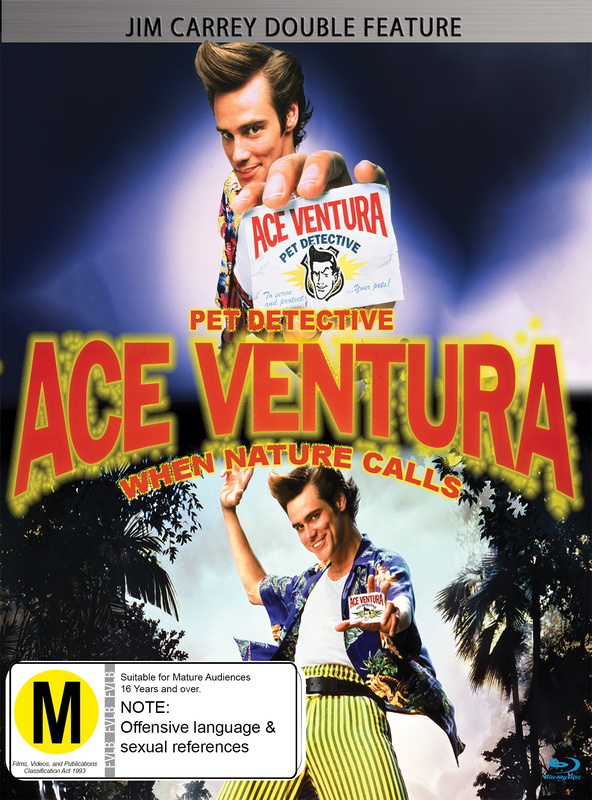 In ‘Ace Ventura: Pet Detective’ (1994) the eccentric investigator Ace Ventura (Carrey) is hired by the beautiful Melissa (Courteney Cox), a board member of the Miami Dolphins, to discover the whereabouts of the team's missing mascot, a dolphin called Snowflake.

In ‘Ace Ventura: When Nature Calls’ (1995) Ace is summoned from his retreat in the Himalayas by British consul General Vincent Cadby (Simon Callow) to find the stolen sacred bat of the Wachati tribe.