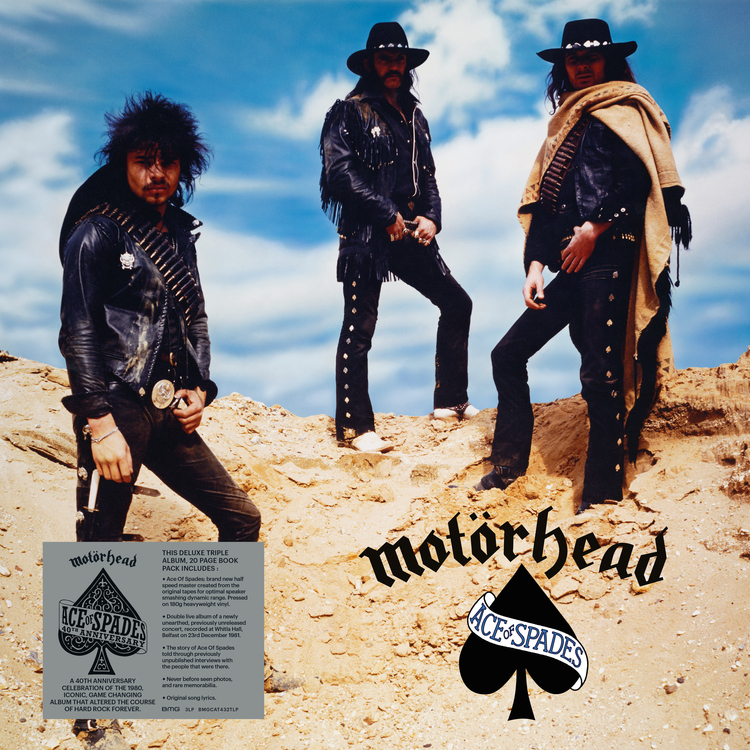 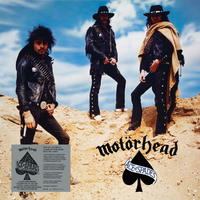 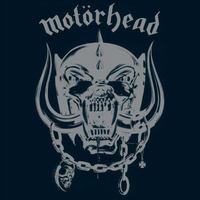 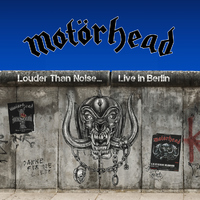 $66.00
Louder Than Noise...Live In Berlin
Vinyl
In stock - ships today 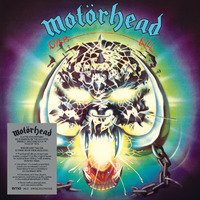 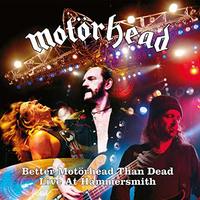 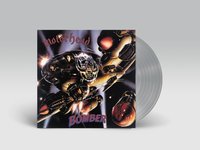 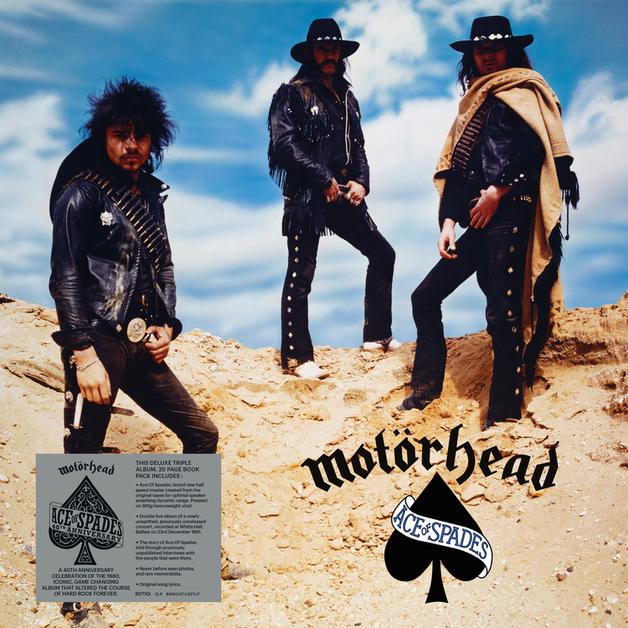 Upon its release in 1980, the Ace Of Spades album was nothing short of a gamechanger for all forms of hard rock. Like lightning in a bottle, it perfectly captured everything great about hard rock, heavy metal, and punk, amped it all up to 11, and came racing out of the gates at what felt like a million miles an hour. Pushing at every musical boundary, nothing was harder, nothing was faster, and certainly nothing was louder. The Ace Of Spades album; brand new half speed master created from the original tapes.

Includes a live album of a newly unearthed, previously unreleased concert from the Ace Up Your Sleeve tour.