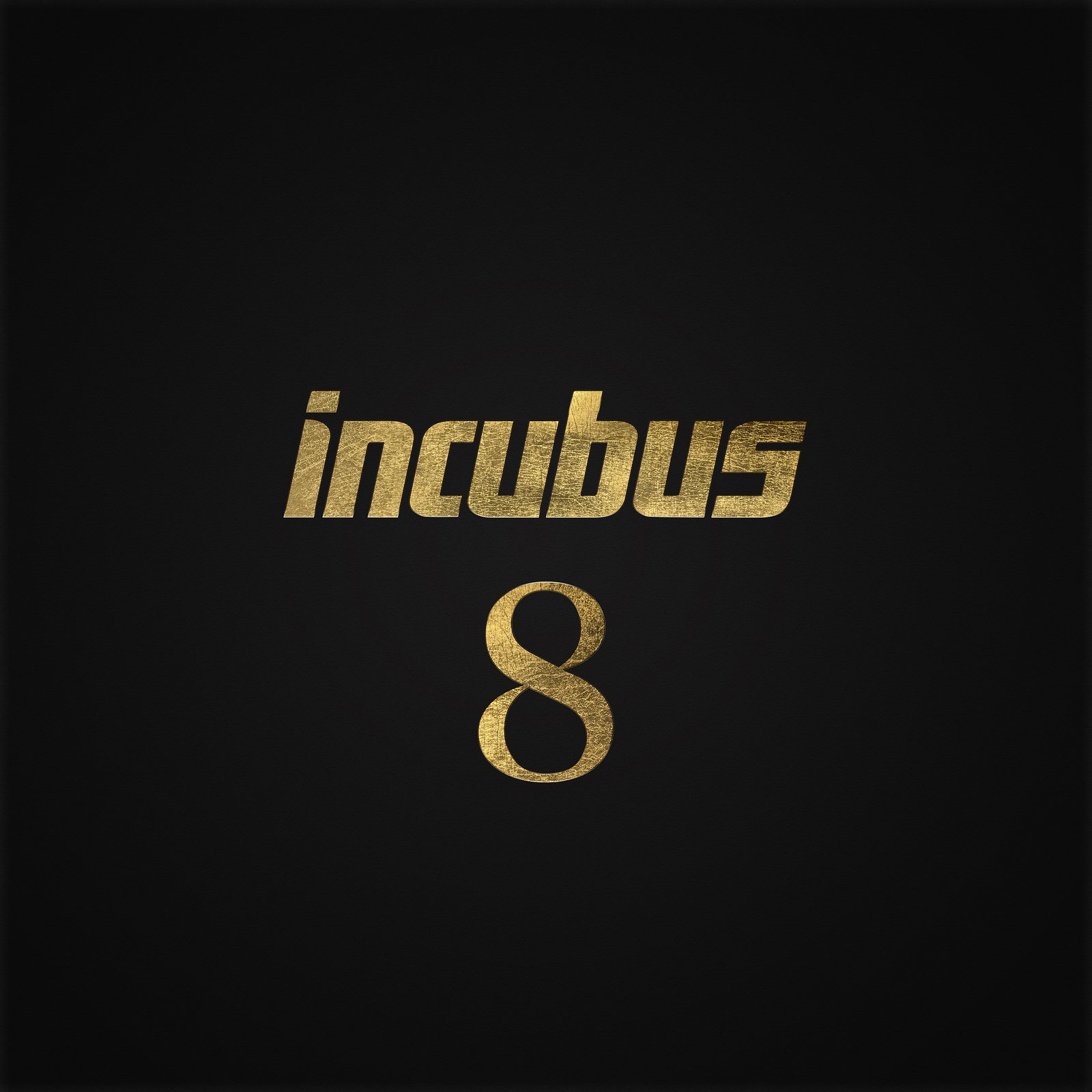 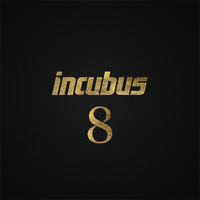 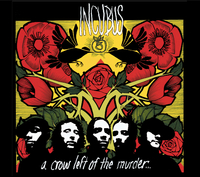 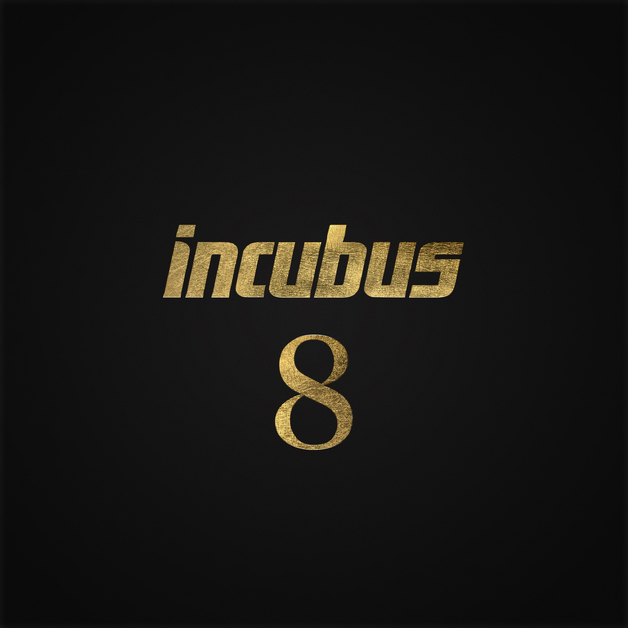 Incubus emerged from Calabasas, California, with their indie debut album Fungus Amongus in 1995. Starting with 1997's ‘S.C.I.E.N.C.E.,’ they went on to release six studio albums on the Epic/Immortal label (the last three produced by Brendan O'Brien), with platinum and multi-platinum success; as well as five live albums.