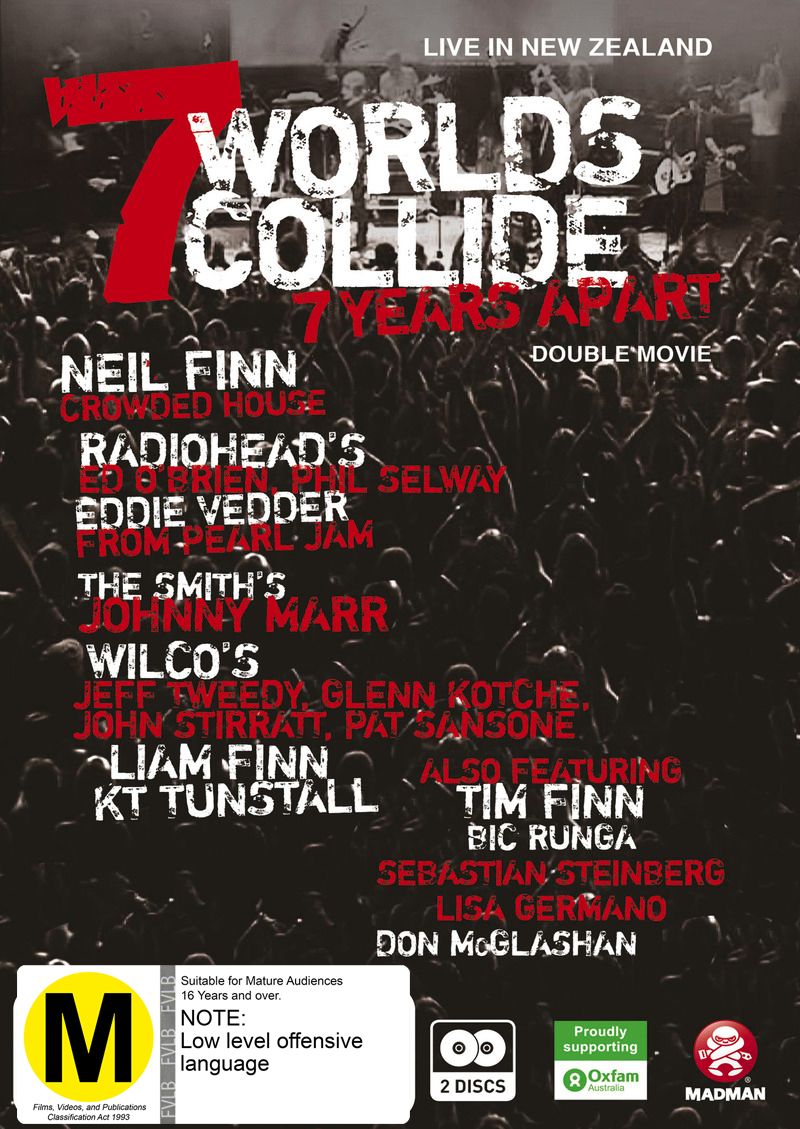 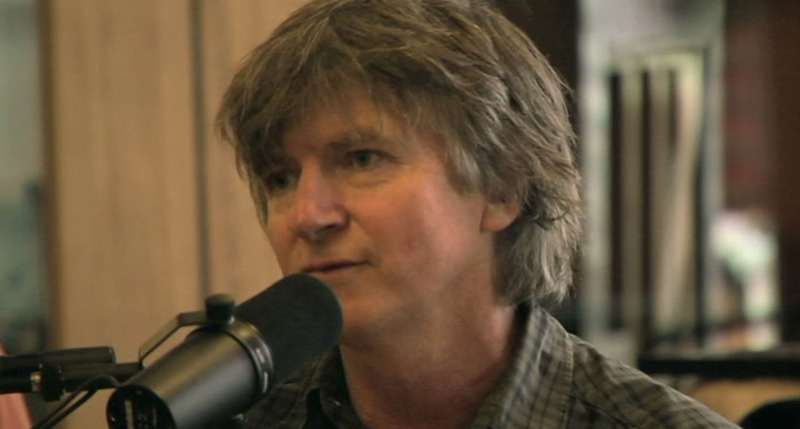 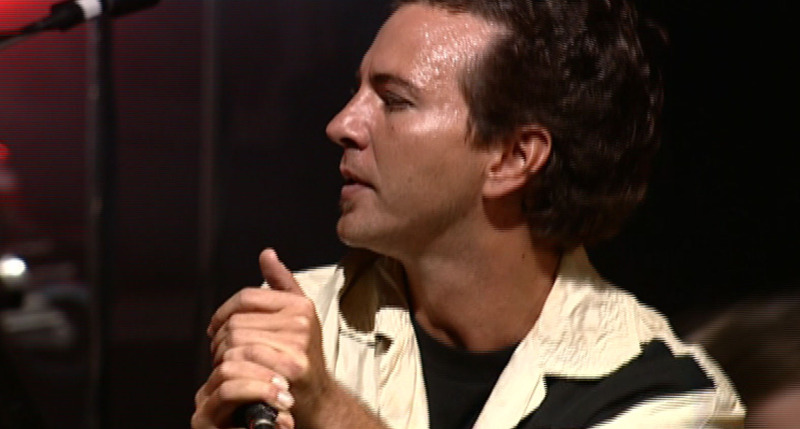 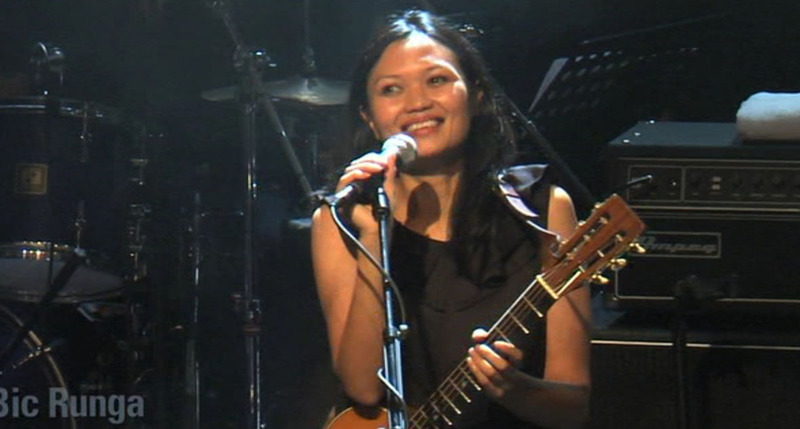 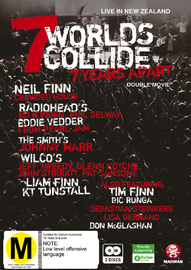 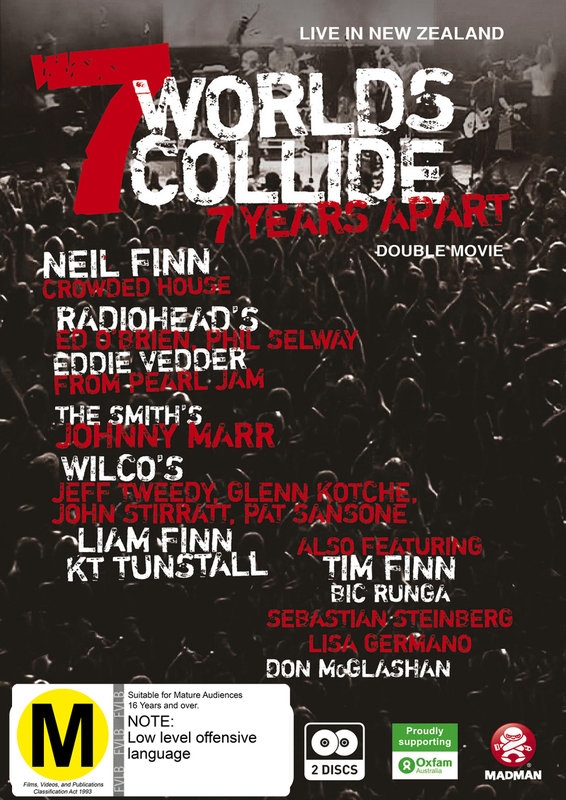 The musical event of the decade, finally available on DVD!

DISC 1: 7 Worlds Collide – Live at the St. James In 2001
Neil Finn invited various musicians including The Smith's Johnny Marr, Pearl Jam's Eddie Vedder, Radiohead's Ed O'Brien and Phil Selway and Tim Finn amongst others, to come to New Zealand, hang out and put on three wonderful shows at the gorgeous St James theatre. It went off, as you'll see during 130 minutes of this musical extravaganza.

DISC 2: The Sun Came Out – 7 Worlds Collide Again
Seven years later Neil does it again – this time mainly to record an album for Oxfam. He also invites most of Wilco and KT Tunstall to join him. We follow this amazing group of artists day and night for three weeks offering a unique “behind the scenes” experience. This plus three live shows later and we have 100 minutes of a very intimate look at the song writing process. Come for the ride.