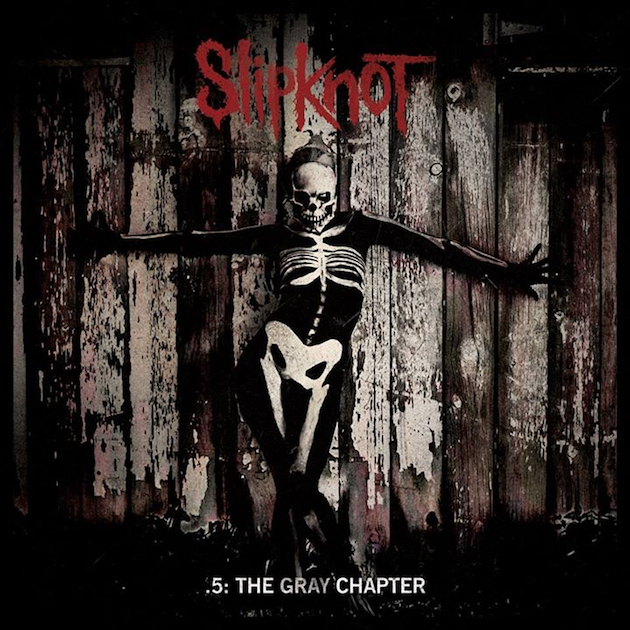 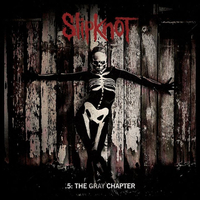 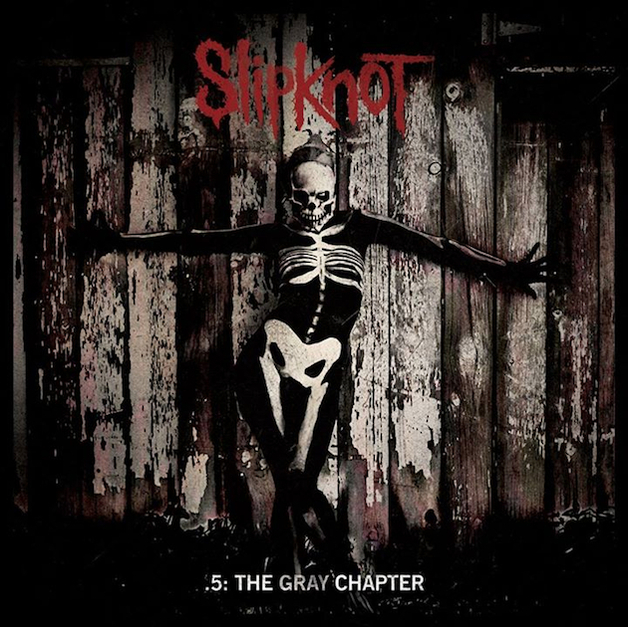 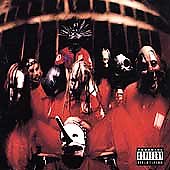 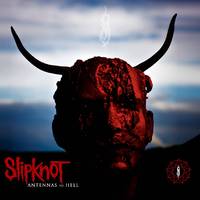 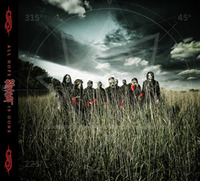 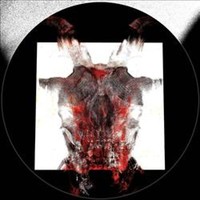 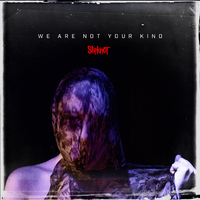 Great album to come back with

Global rock juggernauts Slipknot release the next phase of their uncompromising history, the release of .5: The Gray Chapter, the fifth studio album from the Grammy winning group.

Slipknot emerged at the tail end of the twentieth century and quickly established itself as the most enigmatic, provocative, and aggressive collective of the modern era. 1999’s SLIPKNOT stands as a true milestone, named by Metal Hammer as the “Best Debut of the Last 25 Years.” The album fast earned 2× RIAA platinum certification, with each of Slipknot’s fo­llowing releases – including 4 video albums – all receiving additional platinum in the US and around the world. All told, the band have 11 Platinum and 38 Gold record certifications around the world. Slipknot’s fanbase is unwavering, and they are global- the band’s most recent studio effort, 2008’s platinum certified ALL HOPE IS GONE, debuted at #1 in seven countries, including the U.S.

Surely as iconic as any band in the annals of rock, Slipknot has starred on the cover of innumerable national and international publications, from Rolling Stone, SPIN, and Alternative Press to Guitar World, Revolver, and Billboard. What’s more, Slipknot has received myriad honors, awards, and nominations, including a Grammy Award for “Best Metal Performance” as well as six further Grammy nods, multiple Kerrang! Awards, Revolver Golden Gods Awards, NME Awards, and Metal Hammer Golden Gods Awards, and nods for both MTV Video Music Awards and MTV Europe Music Awards.

Slipknot has ruled live stages across the planet since their beginning, and currently headline tours and international festivals including Mayhem in the US, the UK’s Download Festival, Brazil’s Monsters of Rock and Rock In Rio, Australia’s Sou­ndwave Festival, and the bands own Ozzfest and Rockstar Energy Drink Mayhem Festival. 2012 saw the inaugural KNOTFEST draw over 45,000 fans to a pair of daylong festival events headlined and curated by the band. 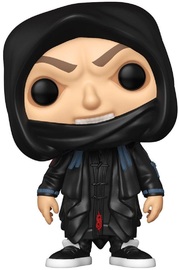 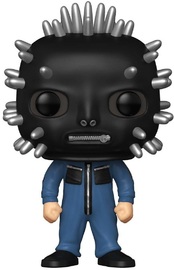 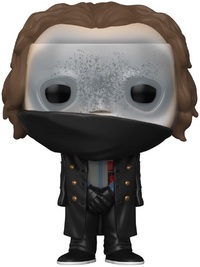 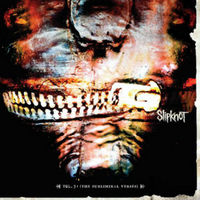