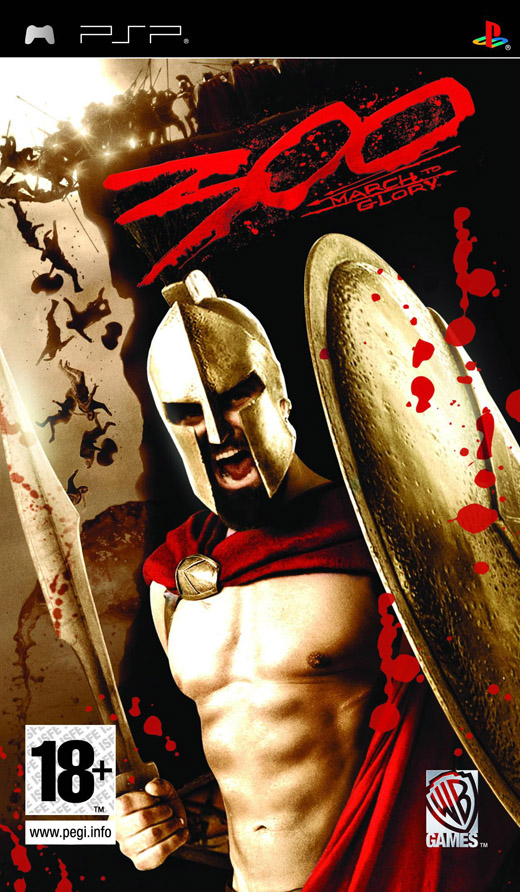 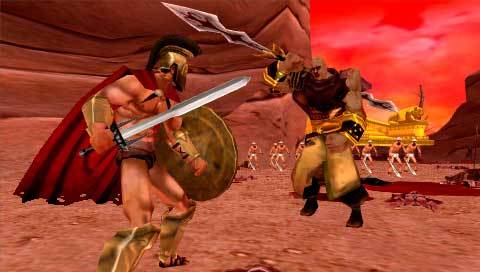 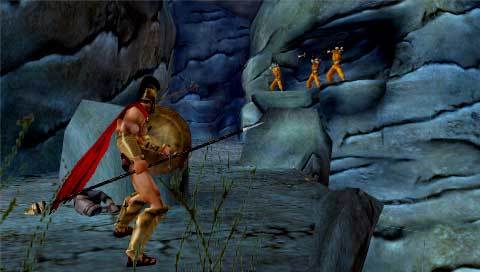 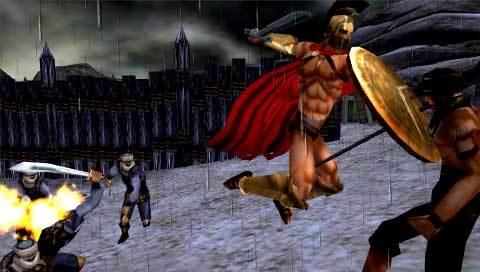 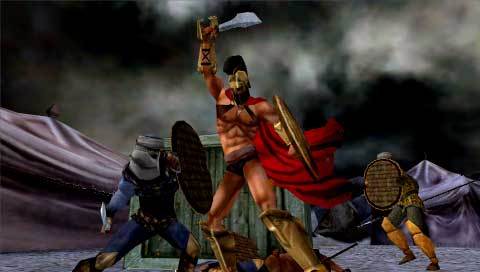 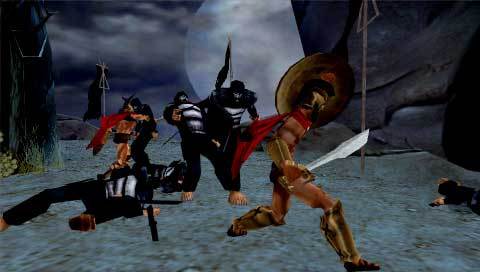 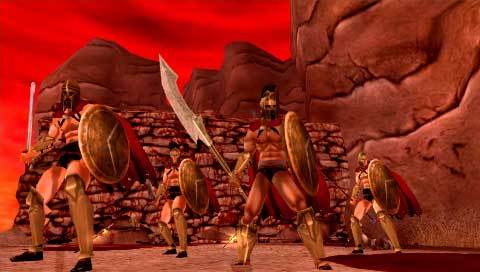 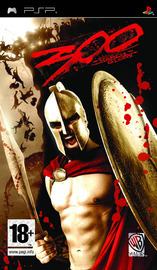 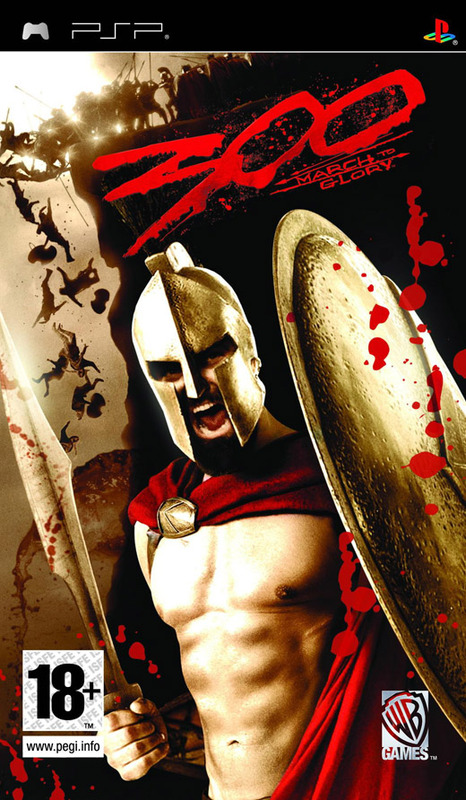 This product is no longer available new.
Available from Marketplace sellers:
Directly inspired by '300,' the upcoming Warner Bros. Pictures and Legendary Pictures film directed by Zack  Snyder, 300: March To GloryTM will be available for the PSP® system in March 2007 along with the film. The  film and game, based on Frank Miller's '300' graphic novel, tell the story of King Leonidas, who along with his  300 brave Spartan soldiers, battle to stave-off Xerxes and his tyrannical Persian army in this retelling of the  ancient Battle of Thermopylae. 300: March To Glory's distinctive environments and color treatments are  influenced by the film’s unique visual style. The film, graphic novel and game are all packed with brutally  intense and graphically violent fighting scenes.