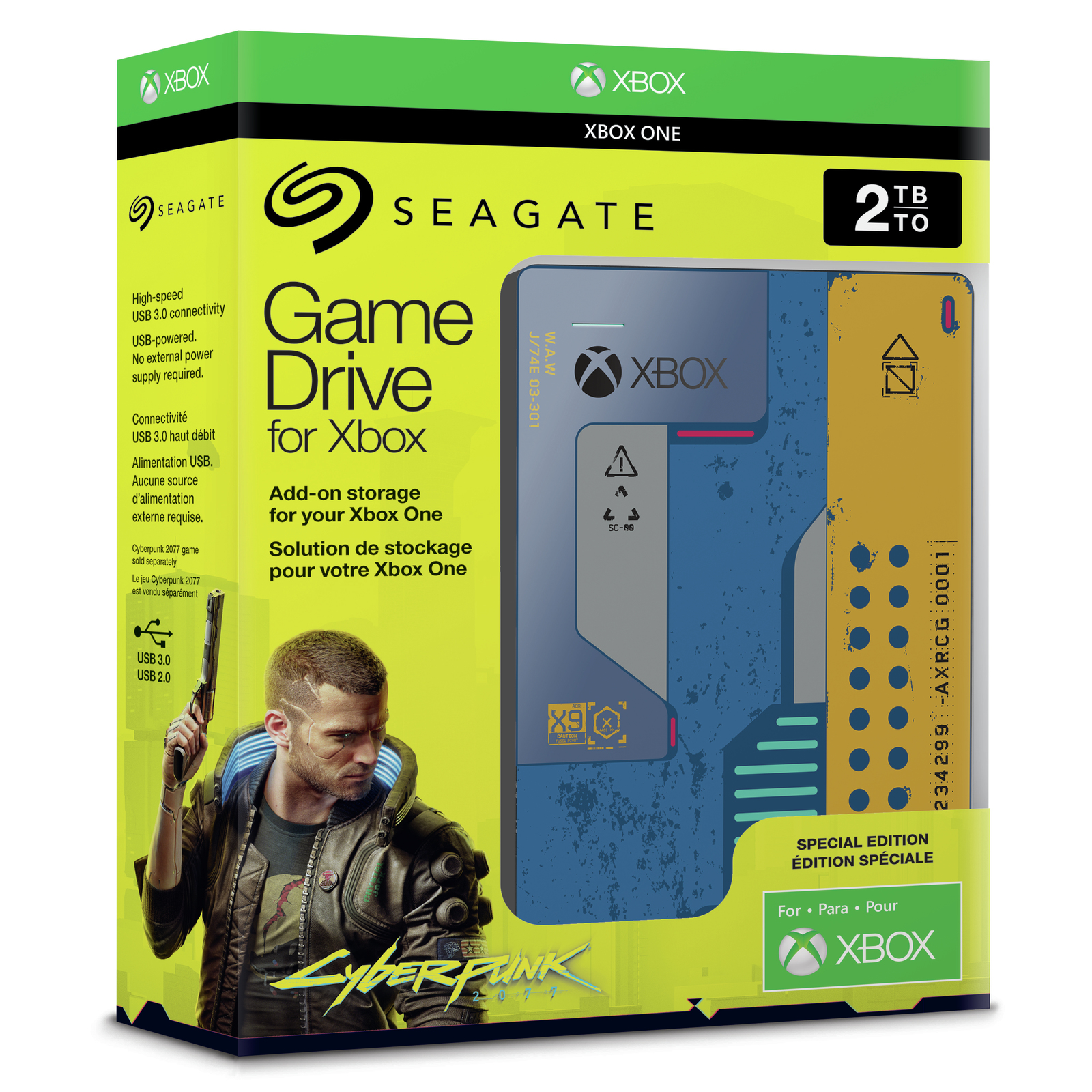 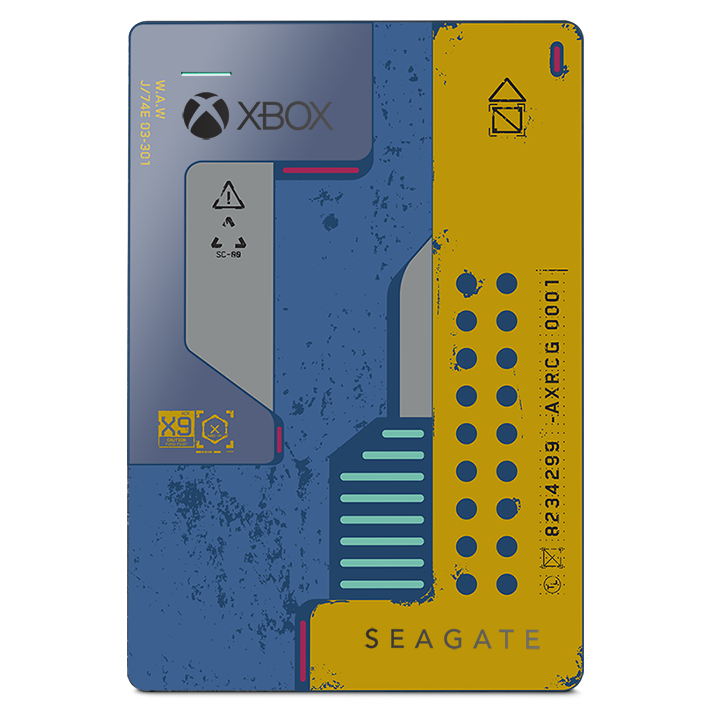 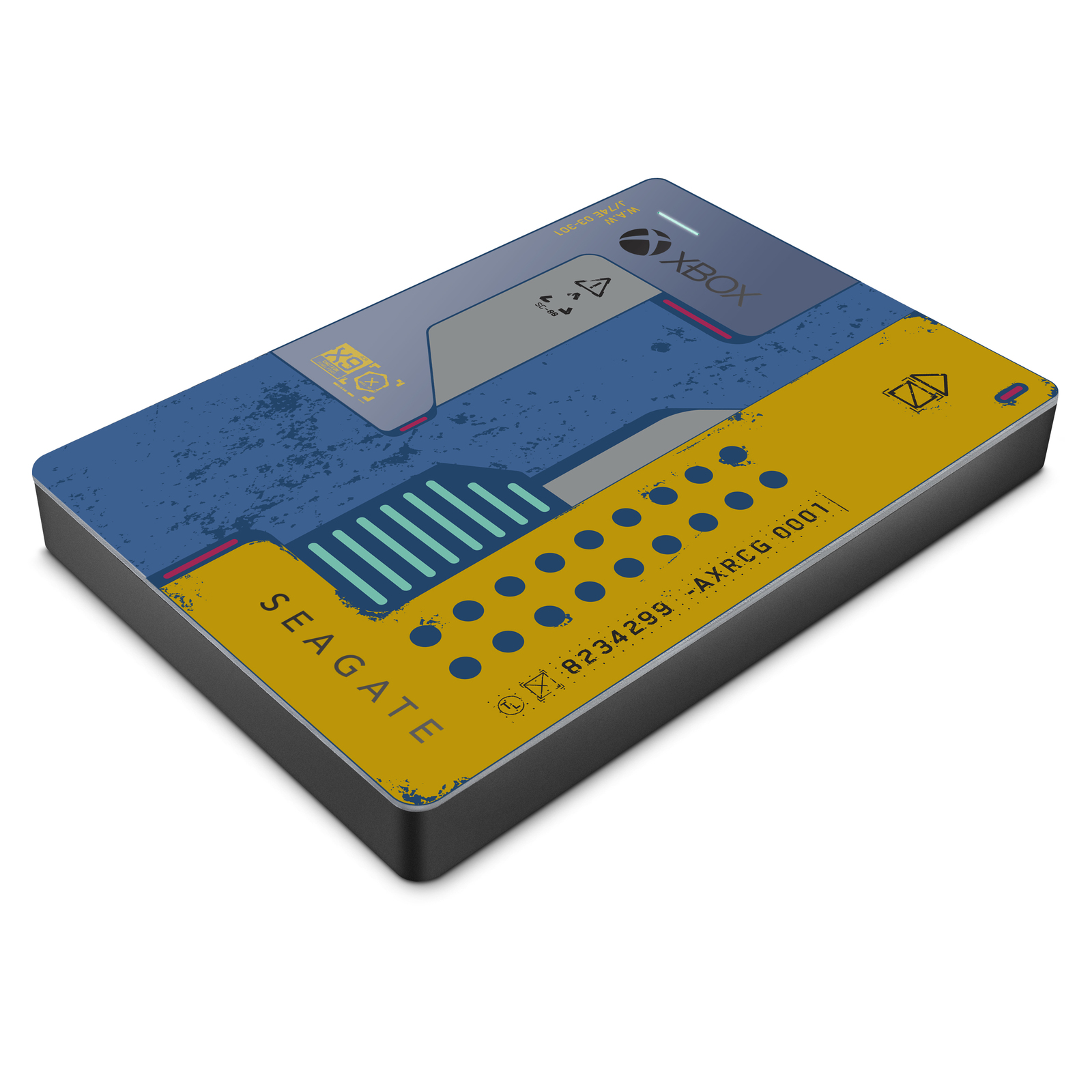 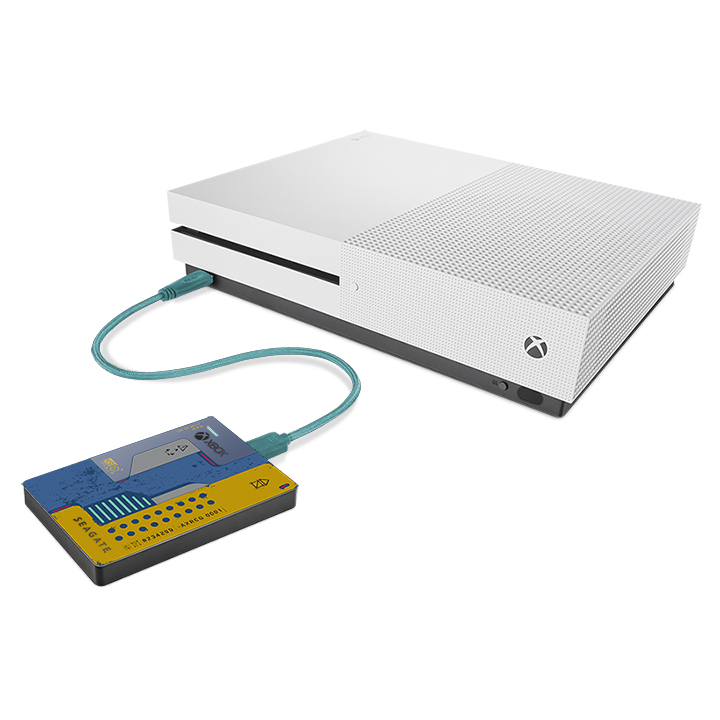 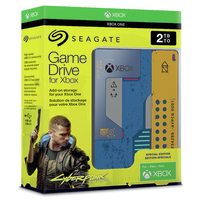 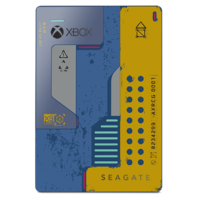 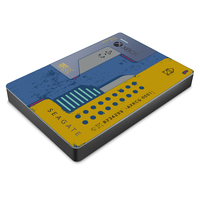 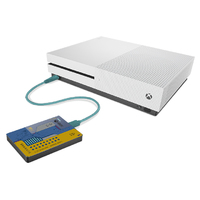 Home
Games
Xbox One
Other Accessories 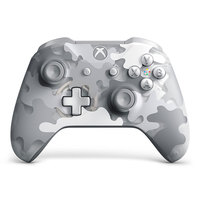 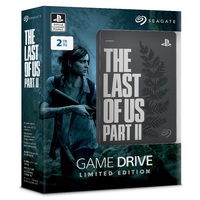 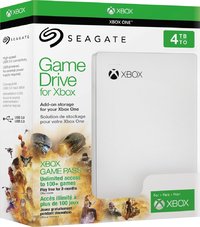 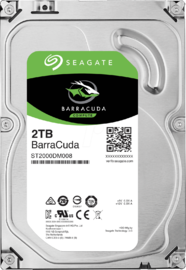 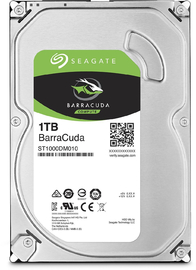 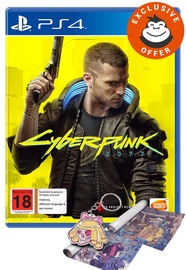 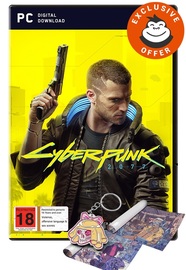 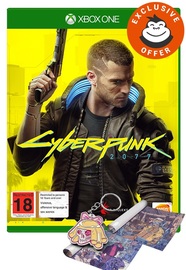 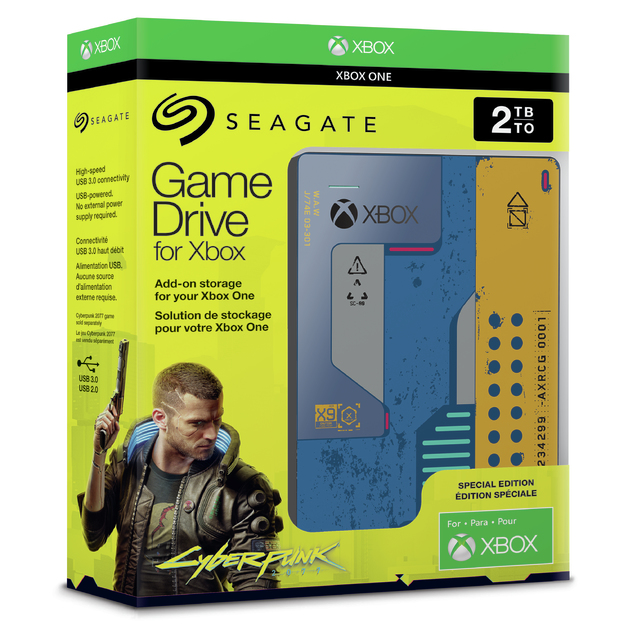 That one is more beautiful console ever, I really enjoying every single moment lol.

Luv the design luv the product!! MIGHTY APE YOU GUYS ARE FANTASTIC

Nothing says “Game Over” for the Xbox One experience like a full hard drive. Boost your console’s storage capacity with the Seagate Game Drive, the only external hard drive designed exclusively for Xbox One, Xbox One S or Xbox 360.

Game Drive for Xbox is compatible with Xbox One, Xbox One S, or Xbox 360, and plugs directly into any USB port in your console (Formatting may be required).

Does not include an Xbox One Console :)