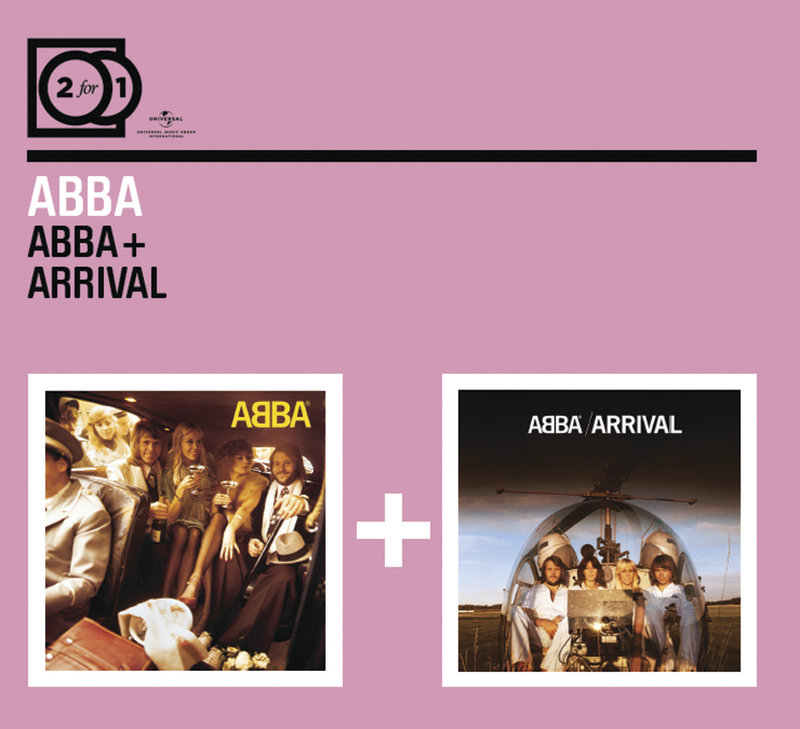 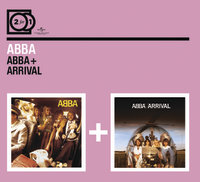 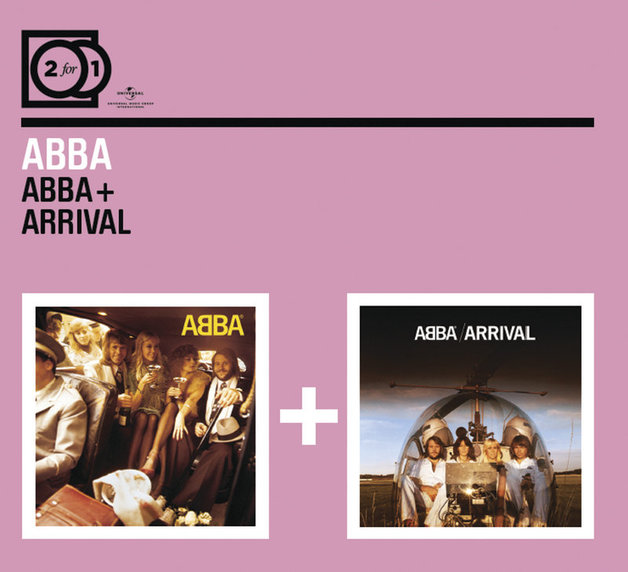 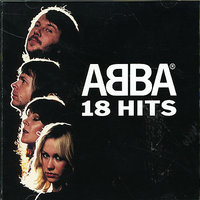 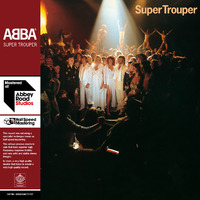 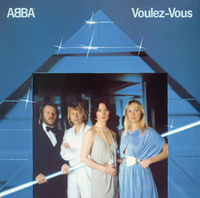 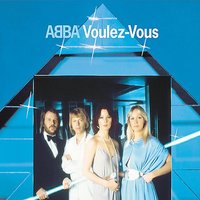 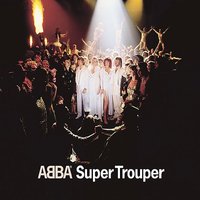 Stand out tracks are: Agnetha-led rock “SOS”, “Rock Me”, ballads “I've Been Waiting for You” and mid-tempo “Tropical Loveland”.

Noteworthy is Benny's first instrumental “Intermezzo No. 1” and ABBA's only ever cover versions of traditional folk songs, “Medley: Pick a Bale of Cotton/On Top of Old Smokey/Midnight Special”.

“Arrival” ABBA's fourth studio album and possibly their most successful reaching number one in New Zealand and featured their biggest single ballad “Fernando” remaining at the top spot for nine weeks, followed by number ones “Dancing Queen” and “Money, Money, Money” while “Knowing Me, Knowing You” reached top 10.

Other stand out tracks are: rocker “When I Kissed the Teacher”, disco songs “That's Me” and “Tiger”.

Two albums in one package!