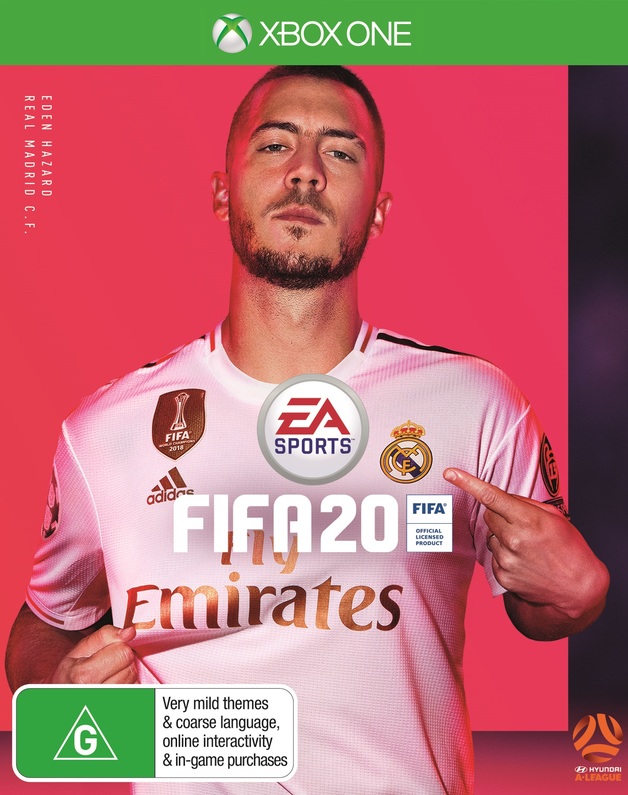 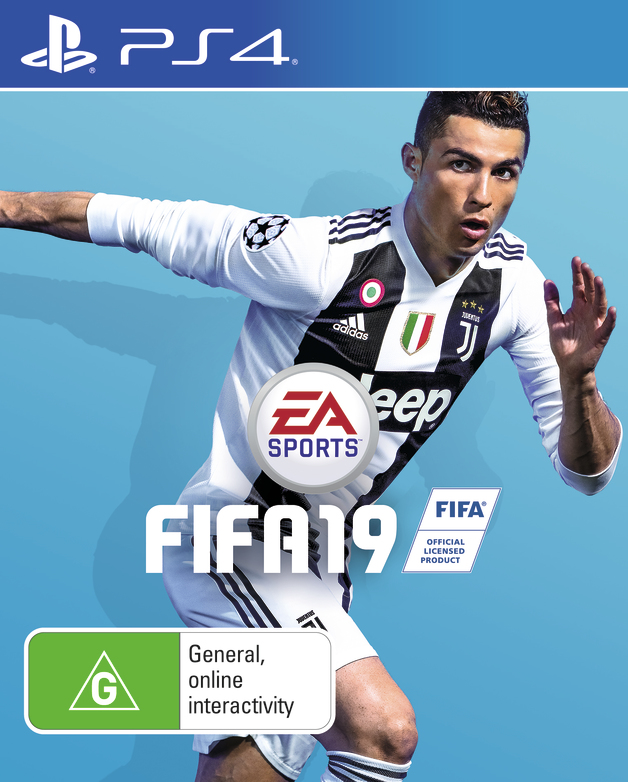 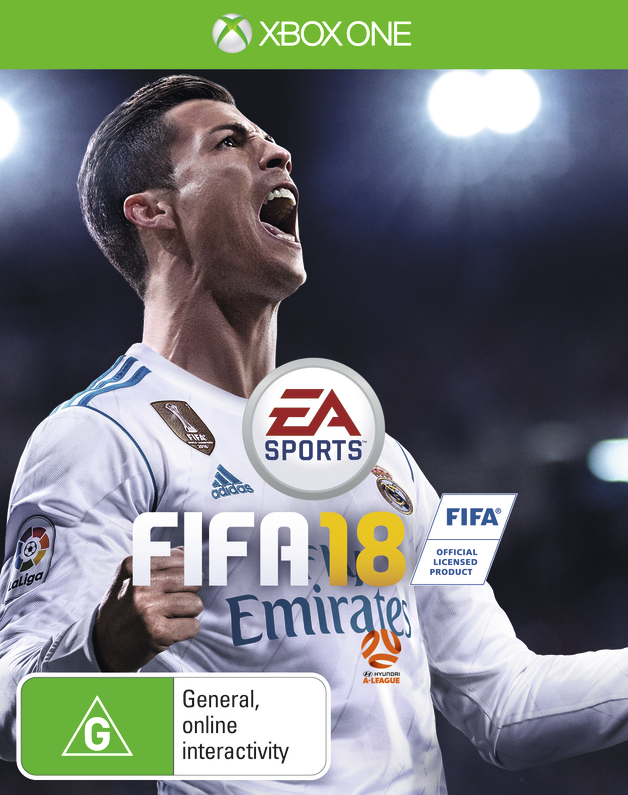 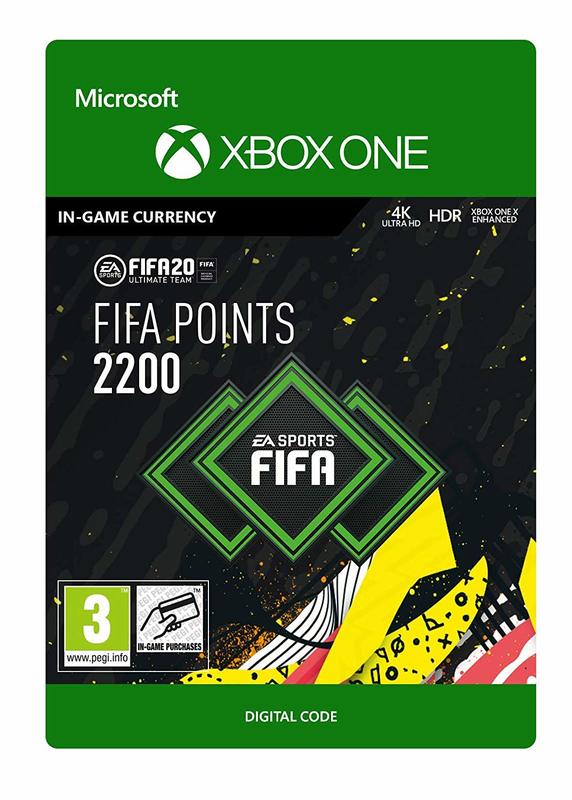 Due to COVID-19, we're unable to accept orders for non-essentials items at this time. Learn more...
Bonus Prize Draw: Order this game online and you will go in the draw to win one of three exclusive EA Sports FIFA World Cup shirts valued at over $150 each! There will be a limited number of these very classey soccer shirts made, so here is your chance to stand out in the crowd. The draw closes the same day as the World Cup... June 30th.

The FIFA World Cup is the world’s largest, most-watched sports event. The passion, drama, and character of the tournament, coupled with the EXCLUSIVE 2002 Fifa World Cup license, are the basis of this unique collector’s product.

EA SPORTS 2002 FIFA World Cup captures every moment of glory, every emotion, every sound, and every aspect of a truly global event. An all-new “airplay” model delivers intuitive, one-button headers, volleys, scissor kicks, juggling, and more. Gamers will find a whole new world of showboating and high-tempo, high-impact action, obvious from the first touch of the ball.

* The only game that lets you take your country to 2002 FIFA World Cup victory.

* All the official stadiums, complete with crowd celebrations and special effects.

* Revolutionary "airplay" system - take control and show off with the world's most skilled players.

* Select your elite 22 and lead them to glory with dramatic single-player story lines.