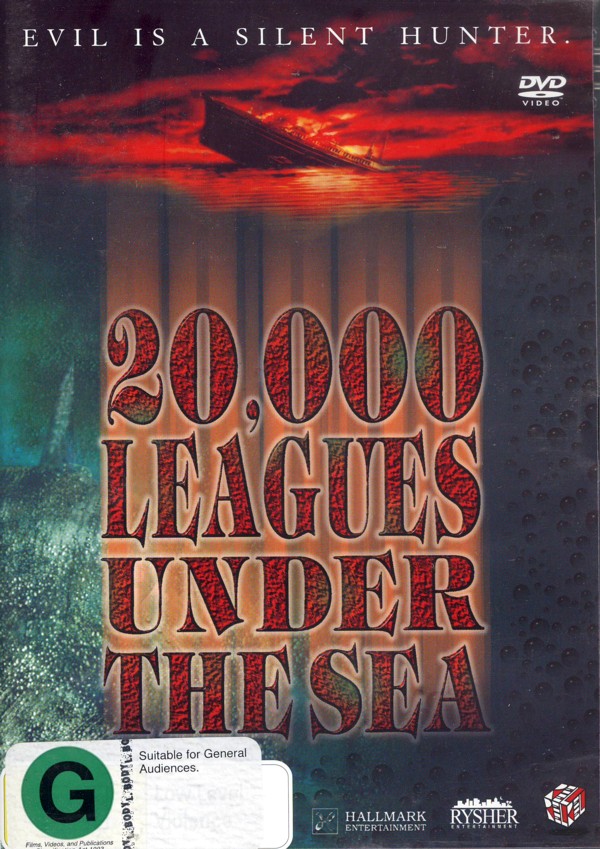 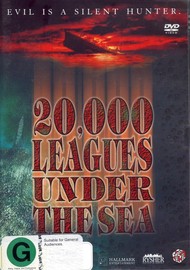 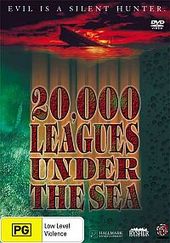 Evil is a silent hunter. In 1867 Professor Aronnax, the brilliant marine biologist was summoned by the Navy to identify the mysterious sea creature that has disabled a steamship in the North Atlantic. Together with his daughter Sophie, and after days of searching, they discover the sea creature is a sleek, futuristic submarine called Nautilus and captained by Captain Nemo – a man destined to be King of England, but forced off his land by enemies.