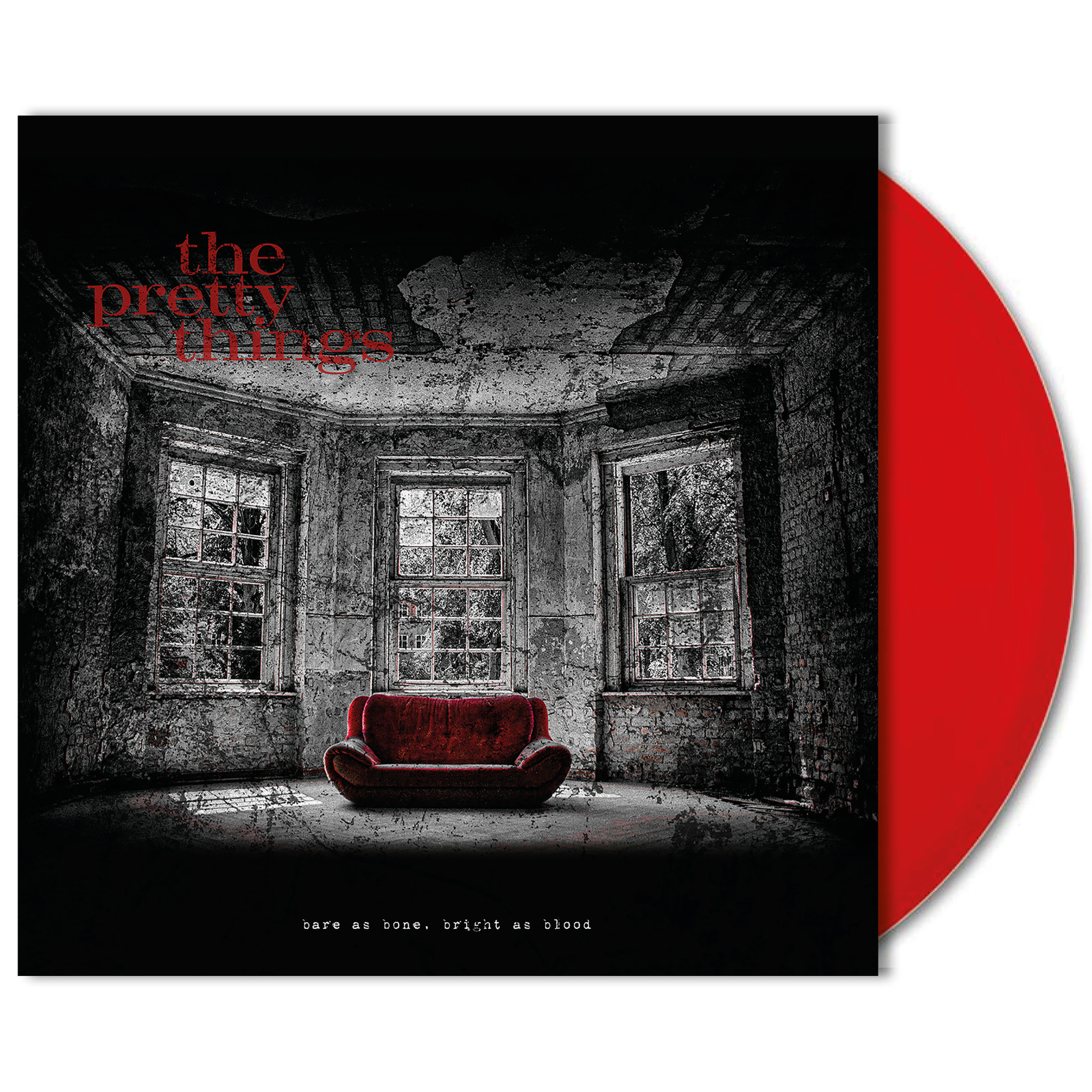 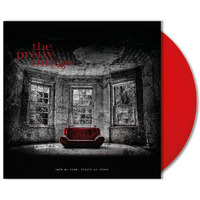 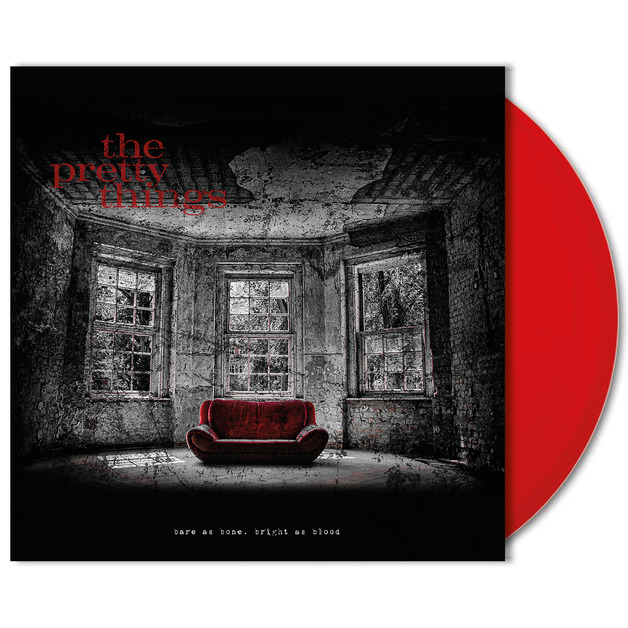 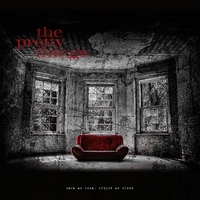 The Pretty Things – Bare As Bone, Bright As Blood

The Pretty Things retired from live, electric, performances in 2018. After the dust had settled, what were they going to do next? In the end, the chosen route was obvious. The band had been performing a rootsy, acoustic blues segment in every live show for more than ten years – a homage to their musical roots that was hugely well-received and always highly anticipated.

Bare As Bone, Bright As Blood is an album of raw, live, devil’s music straight from the Dartford Delta. A record to make the band’s die-hard fanbase think, as well as enjoy, and take them back to where the “1st Wave British R&B’ers” came in. Not just a jolly trip down memory lane, but something to put some perspective on the emerging road ahead, as well as view back down that road.

It features a mix of source material; standards they played for years; semi-contemporary compositions; original recordings – all a connection across the 55-year timespan between the start-up Pretties, and this newly emerging, acoustic and roots Pretty Things.

Phil May and Dick Taylor re-invented themselves as who they really are – no longer the oldest, R&B swingers in town, they have hunkered down, into their age, their authority and their legacy, working to take forward what they know, and to pass that invaluable baton around, to let it fall into the right hands and the right ears.