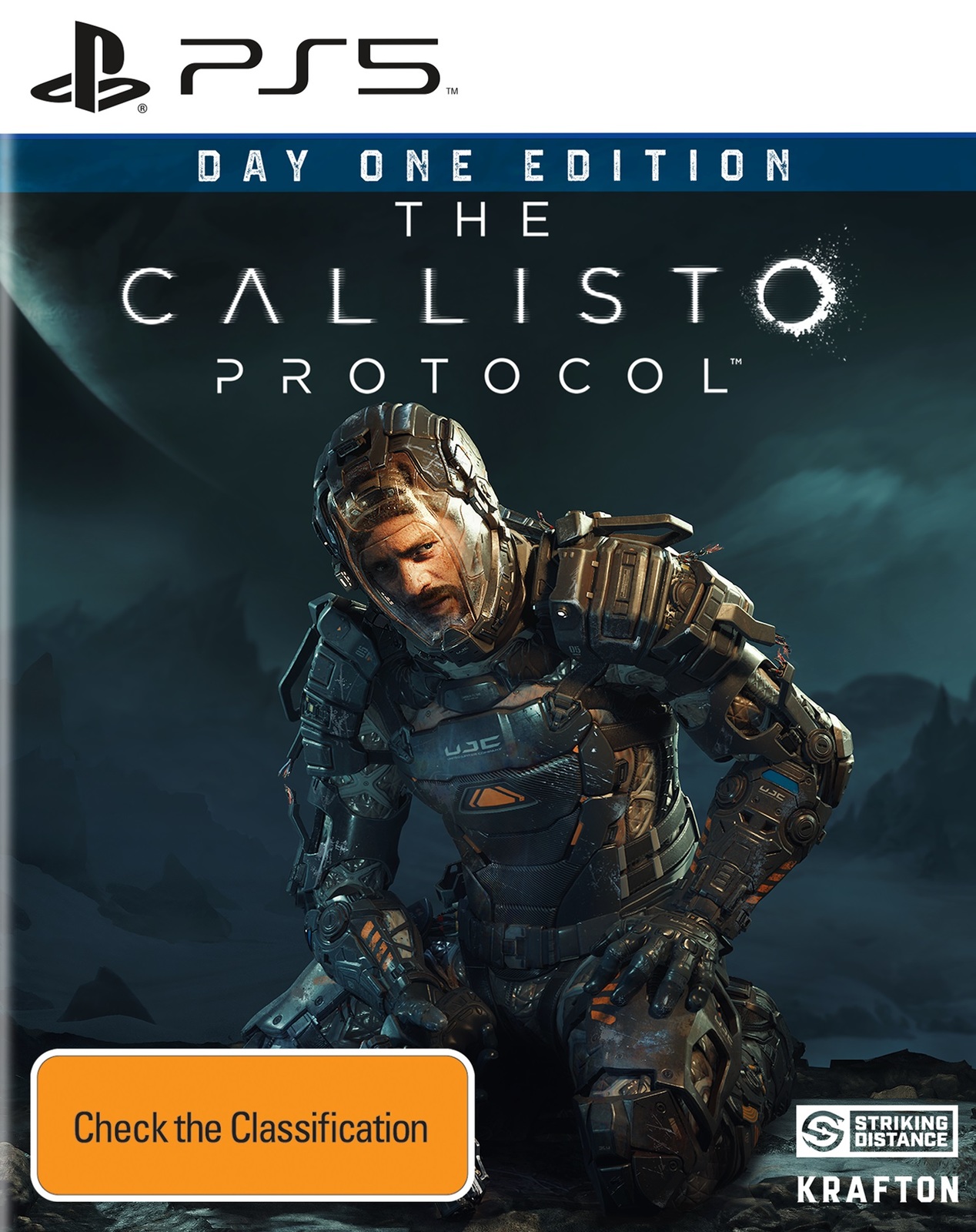 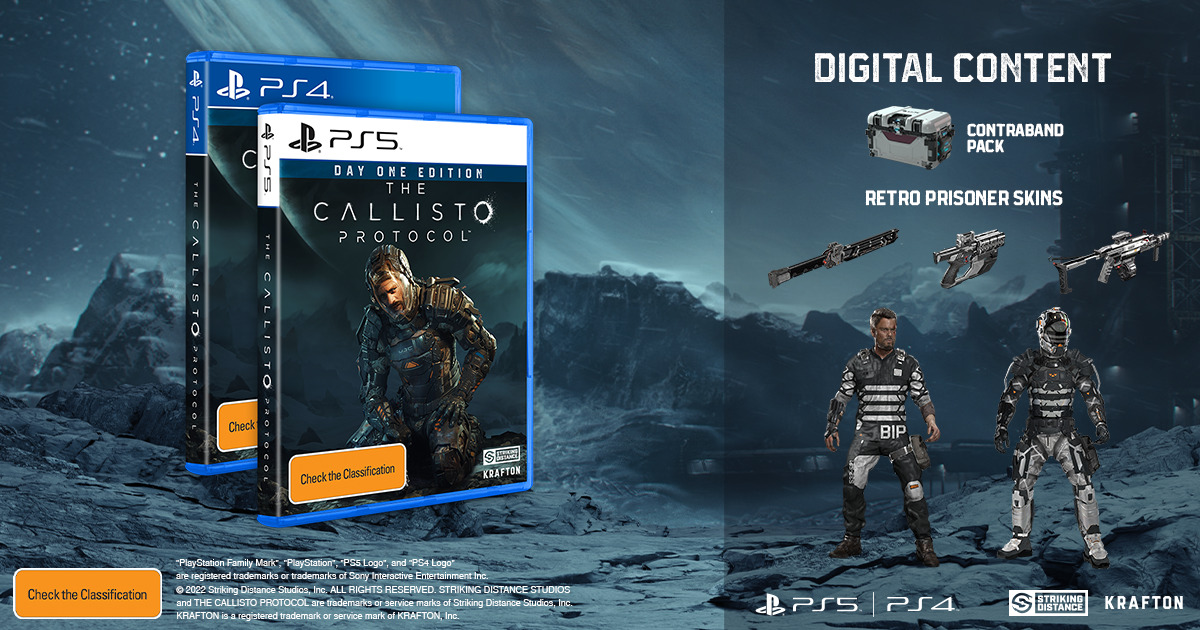 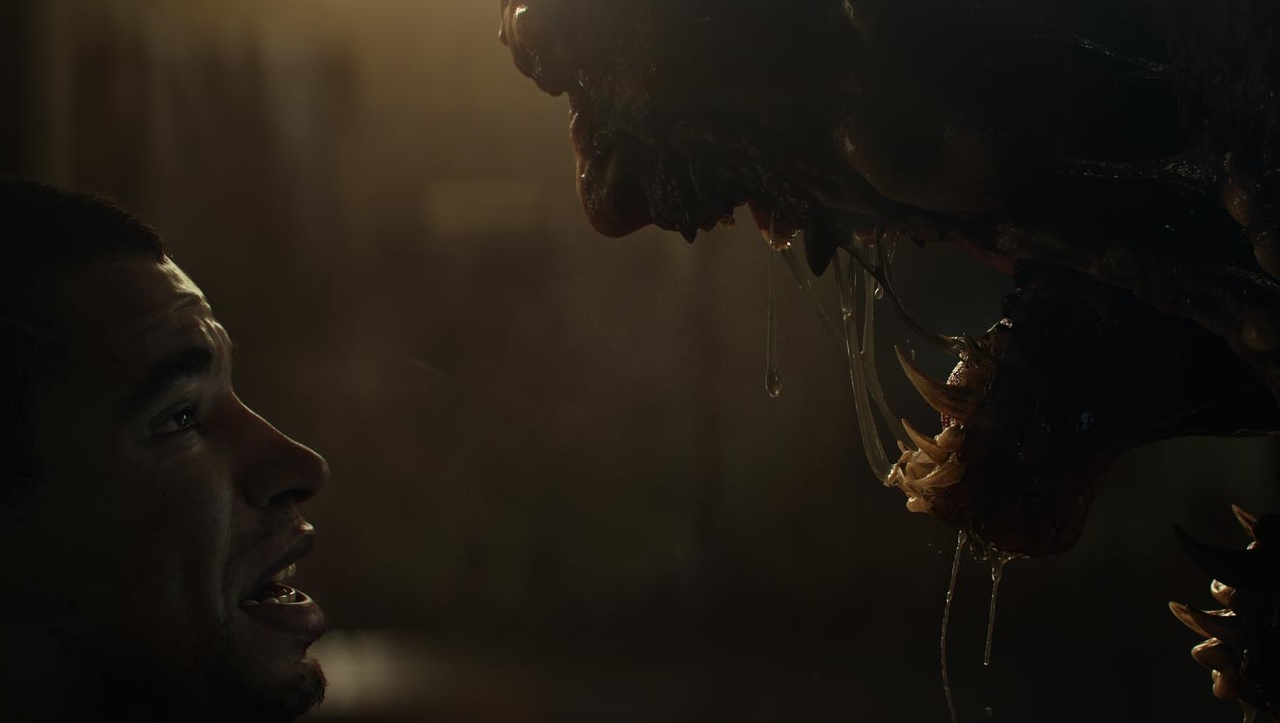 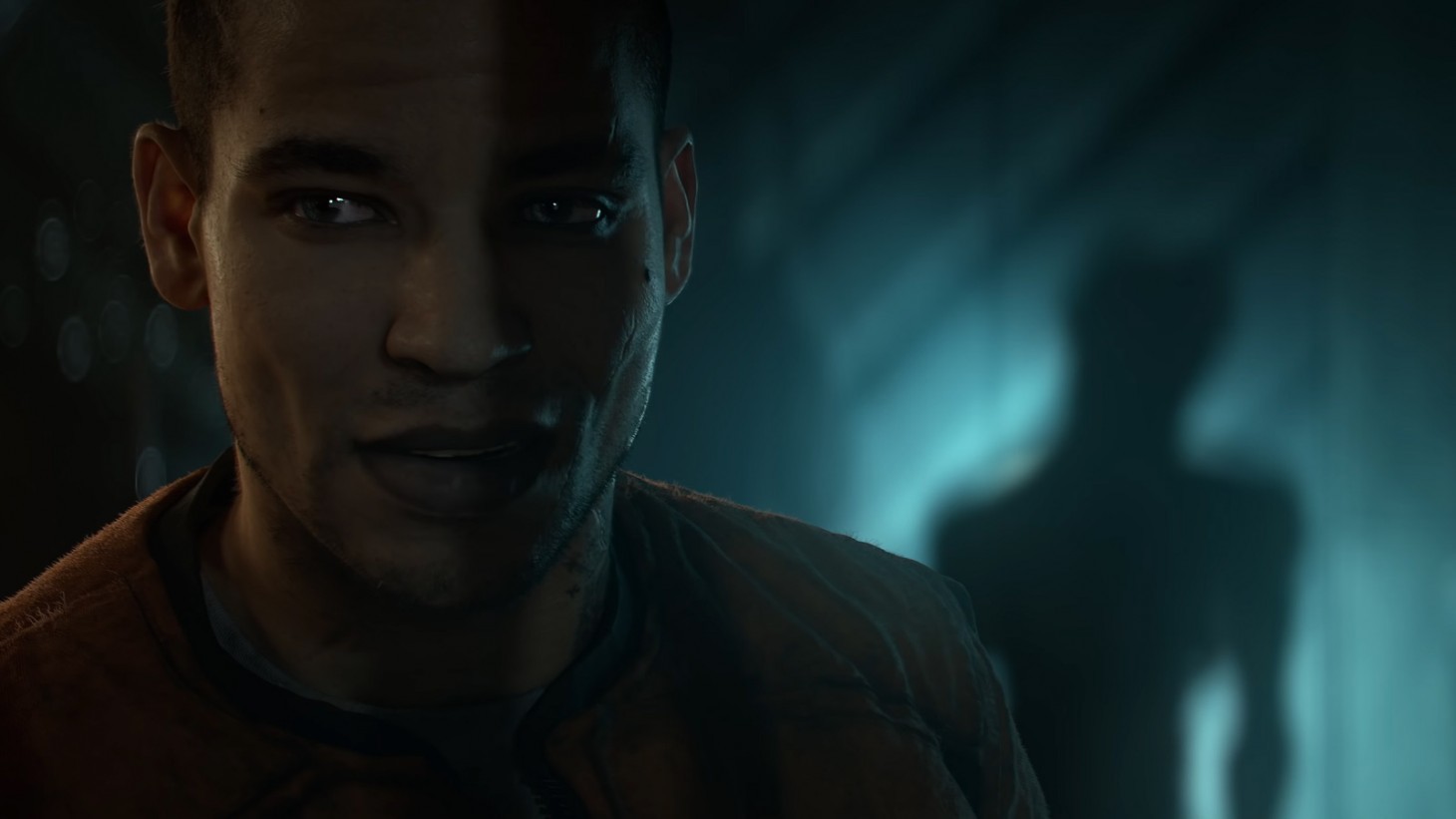 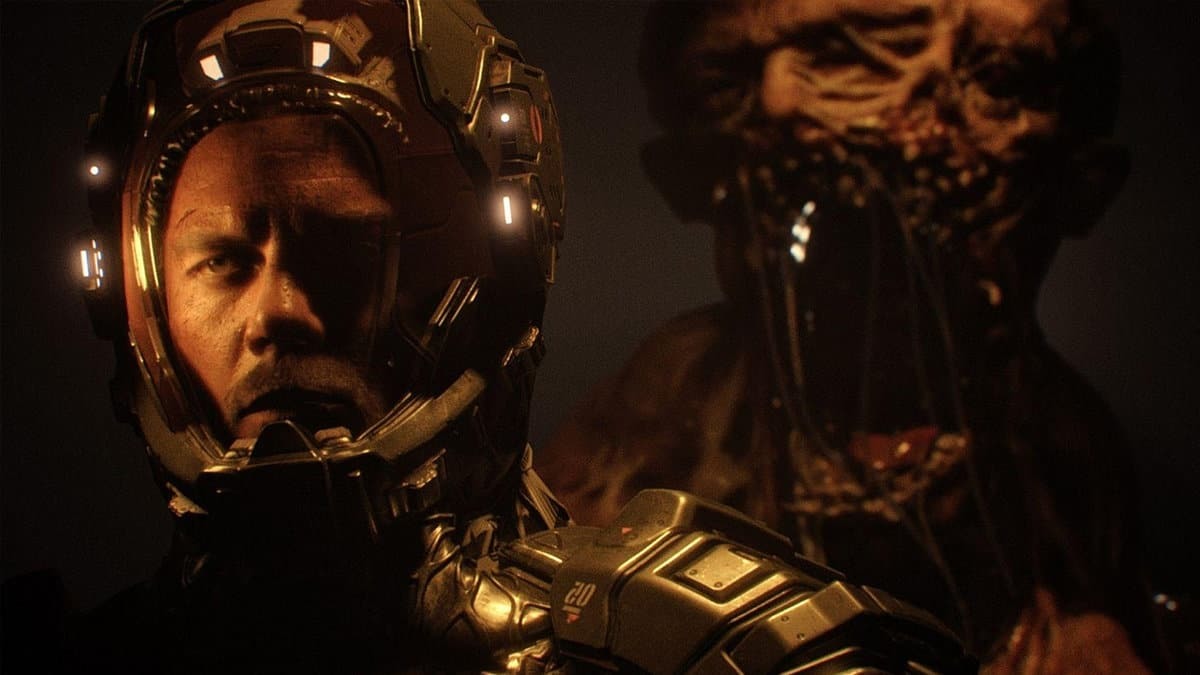 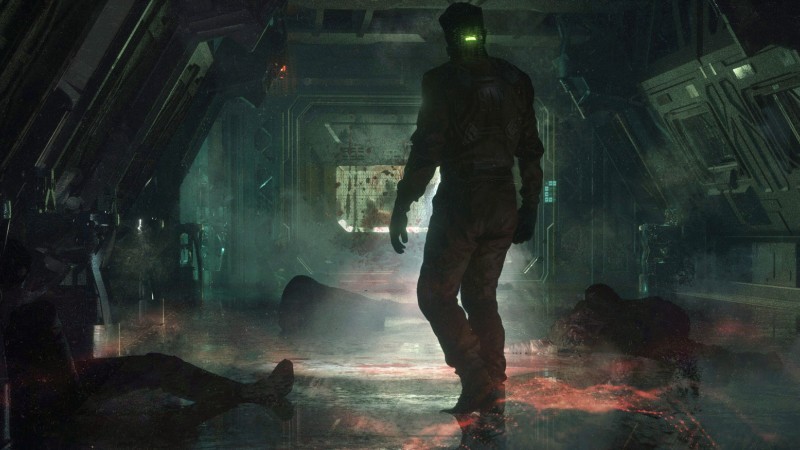 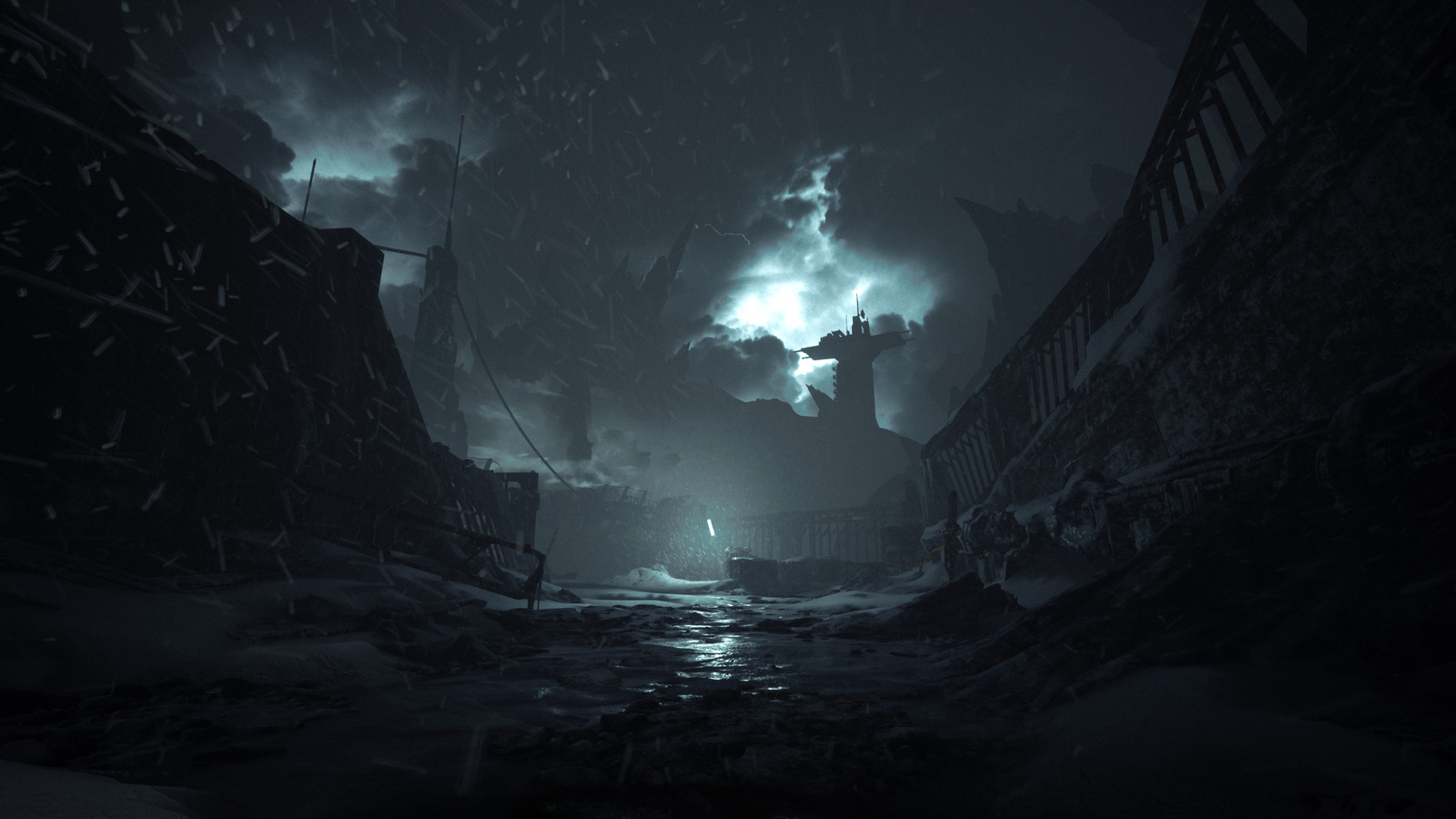 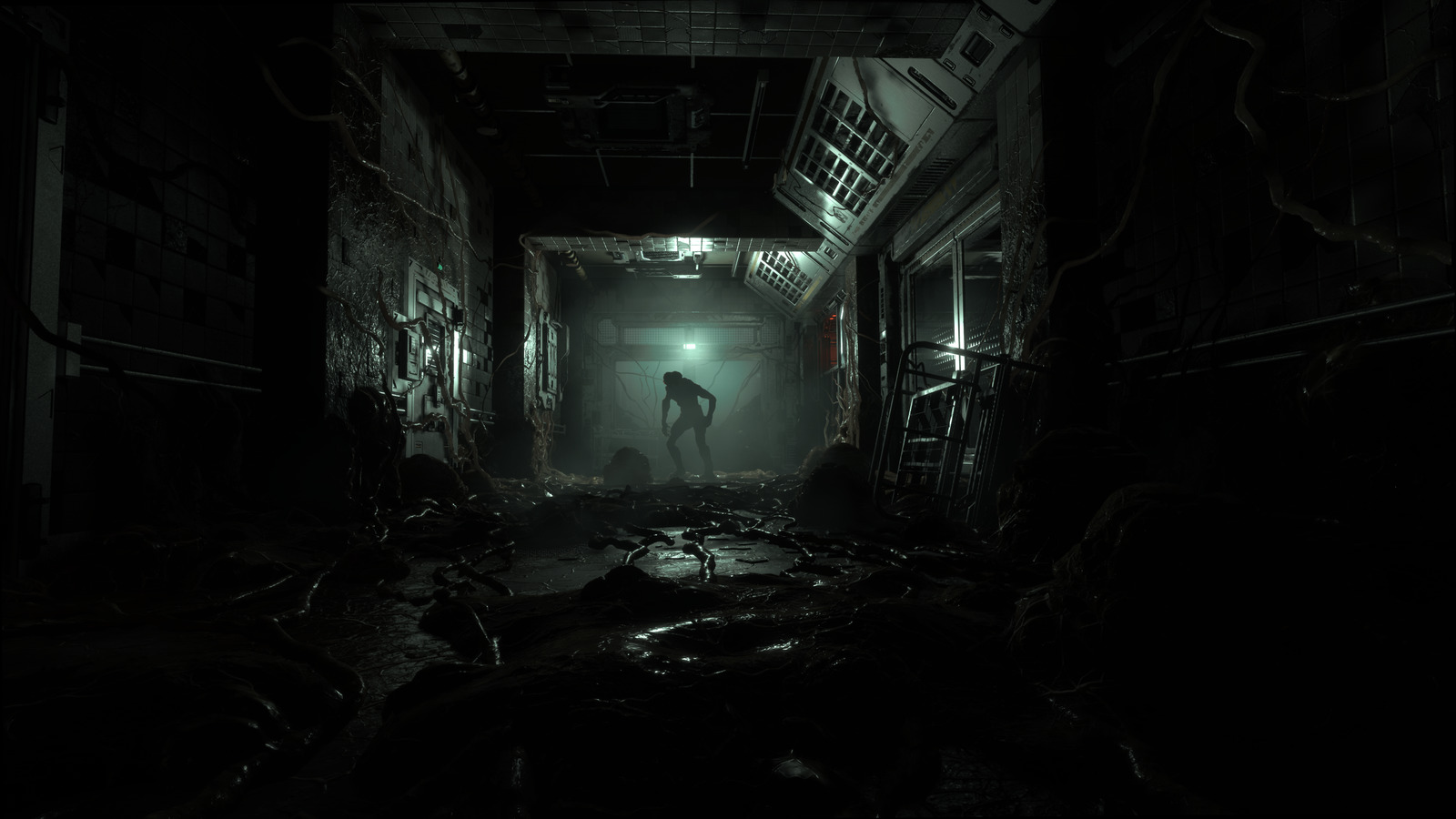 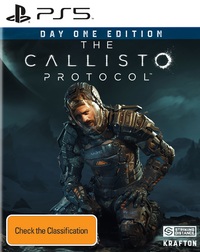 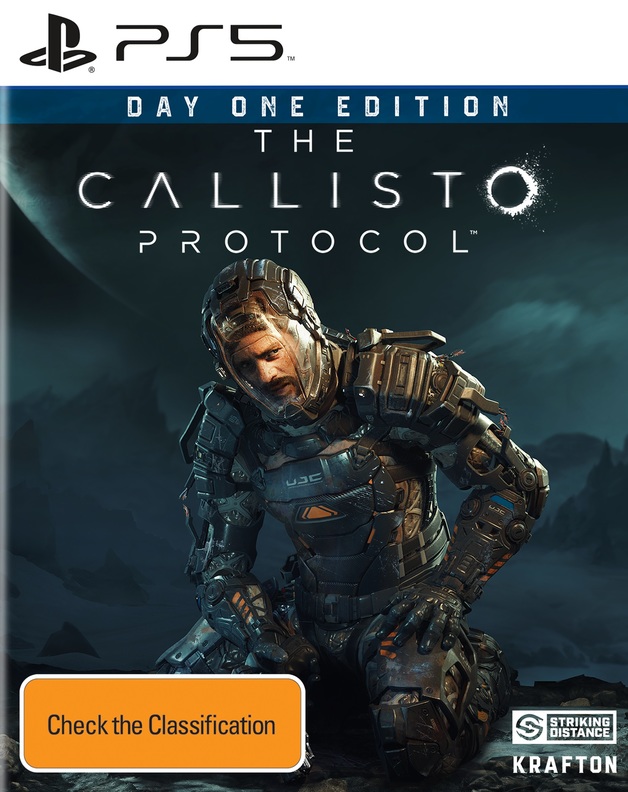 Primates enjoy free delivery and save 9% off this item.

We will ship this product early, for delivery within New Zealand on the release date 2nd December, 2022. Please note that courier networks are currently disrupted due to the Omicron outbreak and some customers may experience delivery delays outside of Mighty Ape's control. Learn more

Set on Jupiter's moon Callisto, in the year 2320, The Callisto Protocol is a next-generation take on survival horror. The game challenges players to escape the maximum-security Black Iron Prison and uncover its terrifying secrets. A blend of horror, action, and immersive storytelling, The Callisto Protocol game aims to set a new bar for horror in interactive entertainment.

Survive to Escape the horrors of Callisto
In this narrative-driven, third-person survival horror game set 300 years in the future, the player will take on the role of Jacob Lee – a victim of fate thrown into Black Iron Prison, a maximum-security penitentiary located on Jupiter's moon, Callisto. When inmates begin to transform into monstrous creatures, the prison is thrown into chaos. To survive, Jacob must battle his way to safety to escape Black Iron Prison, while uncovering the dark and disturbing secrets buried beneath the surface of Callisto. Using a unique blend of shooting and close-quarters combat, Jacob will need to adapt his tactics to combat the rapidly evolving creatures while scavenging to unlock new weapons, gear, and abilities to outrun the growing threat and escape the horrors of Jupiter's Dead Mo­on.