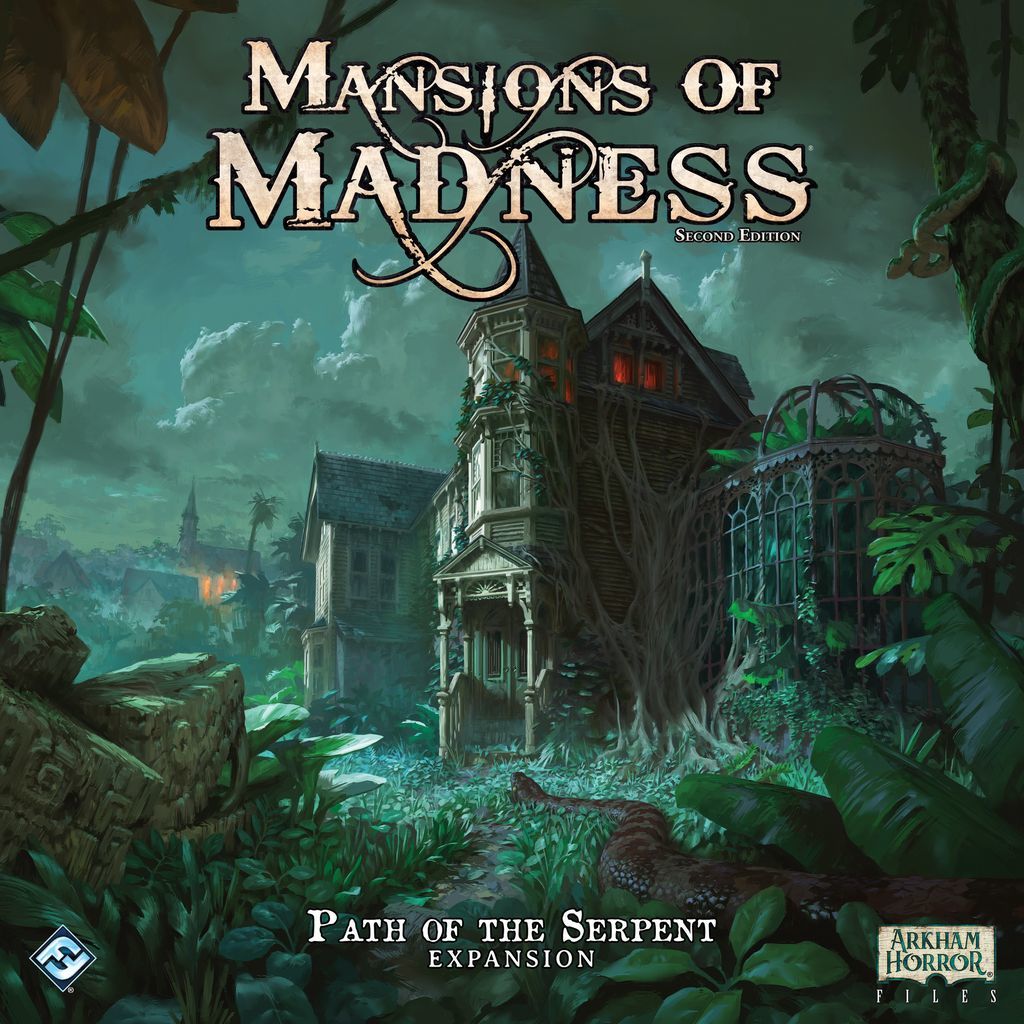 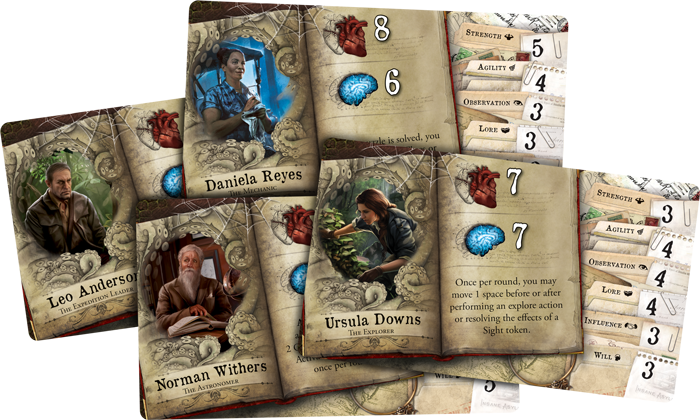 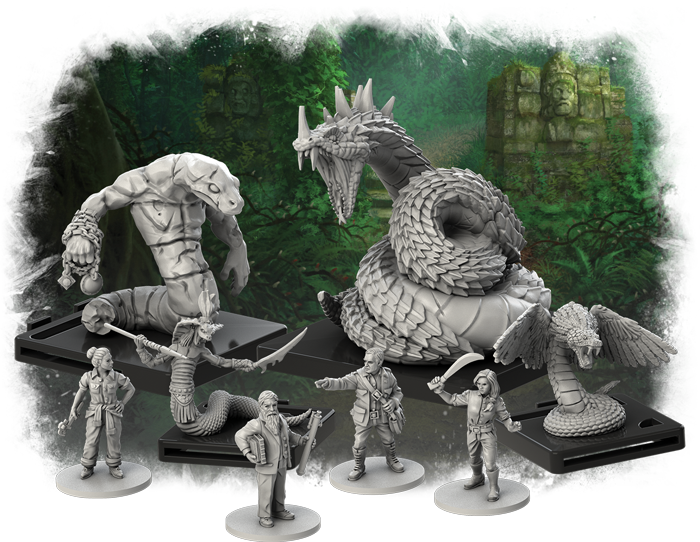 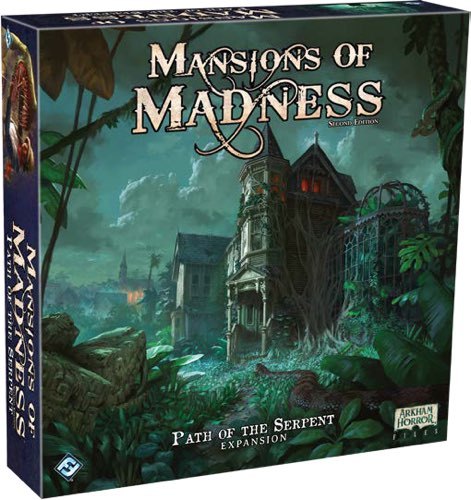 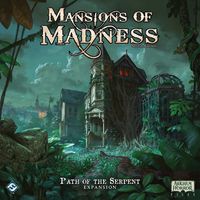 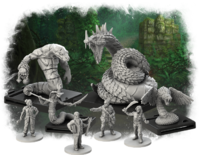 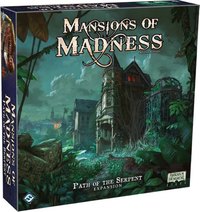 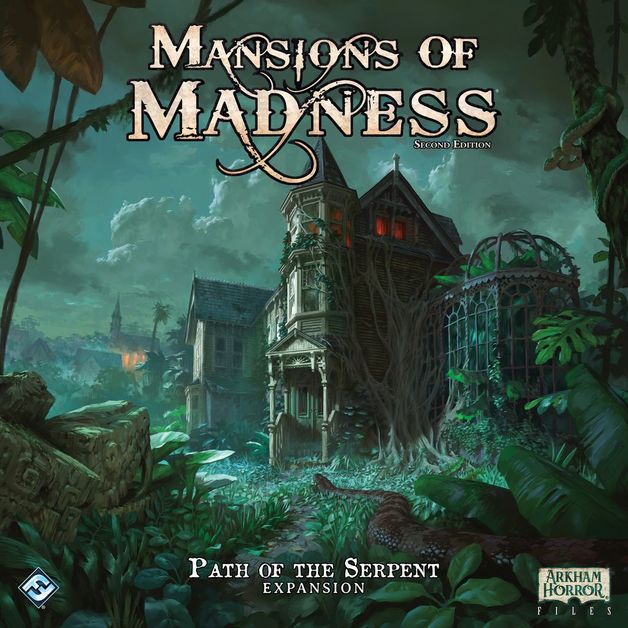 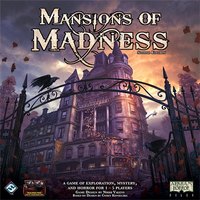 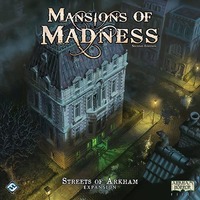 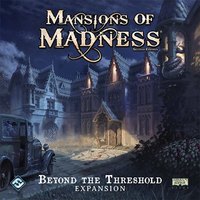 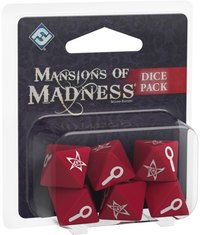 “You trespasssss too far,” one hissed. “You will not leave thisss jungle alive.”

For all its primal beauty, the thick trees and lush greenery of the jungle conceal many perils. Unrelenting heat, limited supplies, and sharp-toothed beasts would be enough to drive any intrepid explorer back to the comforts of civilized society. Those that survive these ordinary dangers are rewarded only with more challenges: cursed idols, trap-filled temples, and long-forgotten gods await any who would dare to uncover them.

Path of the Serpent is an expansion for Mansions of Madness that sends investigators into the unexplored wilderness of the Amazon jungle. Investigators must discover ancient secrets of lost civilizations, stop a serpent’s curse, and explore crumbling ruins in three new digital scenarios that introduce new investigators, puzzles, and mysteries to tempt the curious to travel deeper into the jungle. You will need to fight tooth and claw to survive as you battle horrifying serpent creatures, face stone monstrosities that come to life, and face the ever-present danger of becoming lost to the jungle forever. Journey into the forgotten reaches of this world and discover the secrets that await!

NOTE This is not a standalone product. A copy of the Mansions of Madness Second Edition Core Set is required to play.