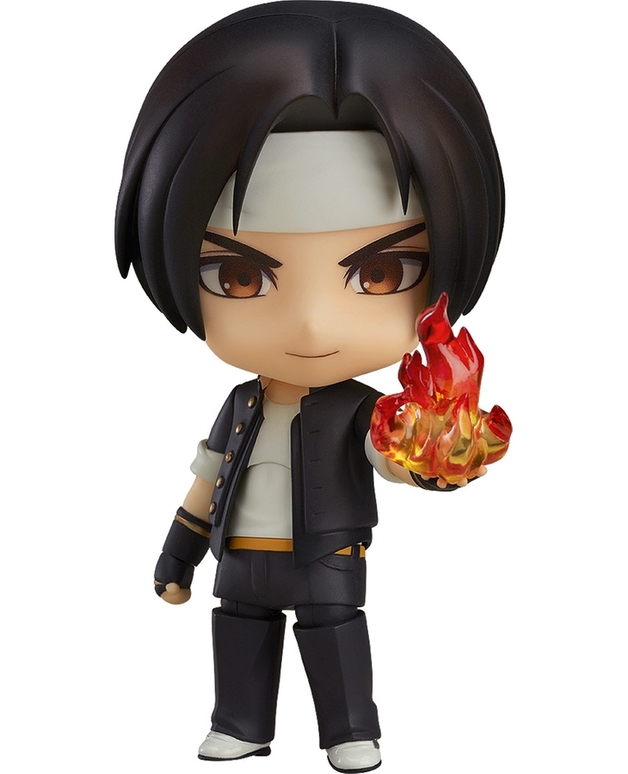 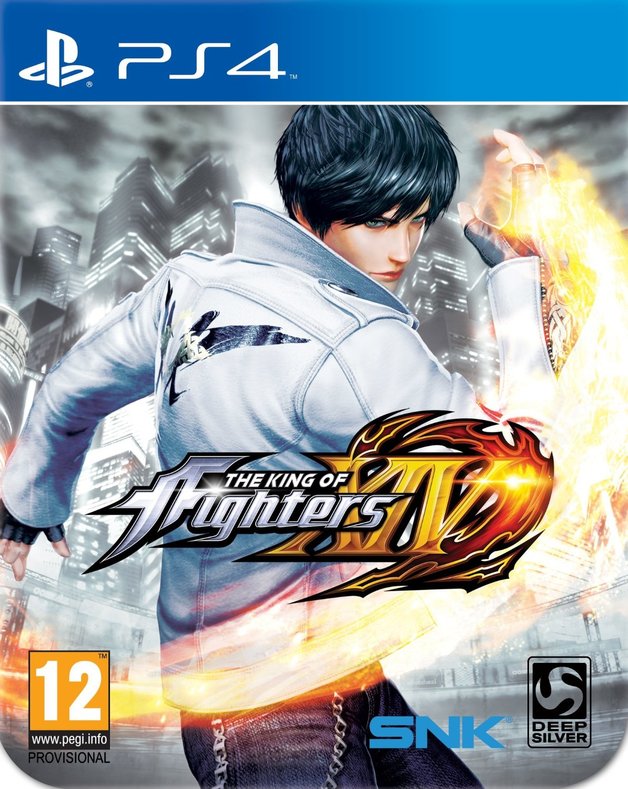 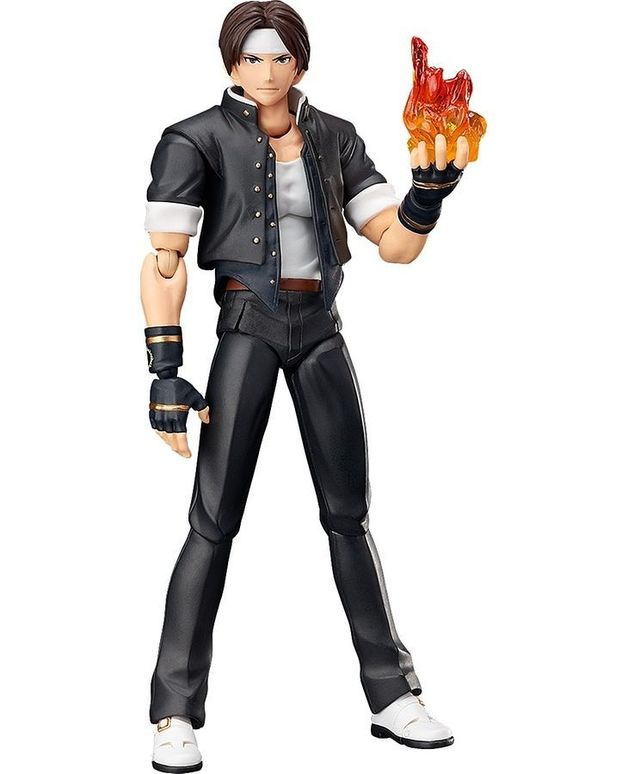 Due to COVID-19, we're unable to accept orders for non-essentials items at this time. Learn more...
24 of the most formidable fighters from around the world are invited to enter the tournament of the King of Fighters. The last time the tournament was held, the host, Rugal, destroyed himself in an explosion after suffering defeat. Now Rugal has returned under the title Omega Rugal, committed to the destruction of his opponents. Fast and furious, King of Fighters brings together the largest selection of playable characters ever to be assembled in a video game. With 24 of the most popular characters from SNK's arcade Coin-op history, PLUS two extra hidden characters and team-creation modes with over 2,000 team combinations providing an overwhelming depth of gameplay and challenge.
Release date NZ
January 1st, 2007
Brand
Publisher
Sony
Product ID
1452667