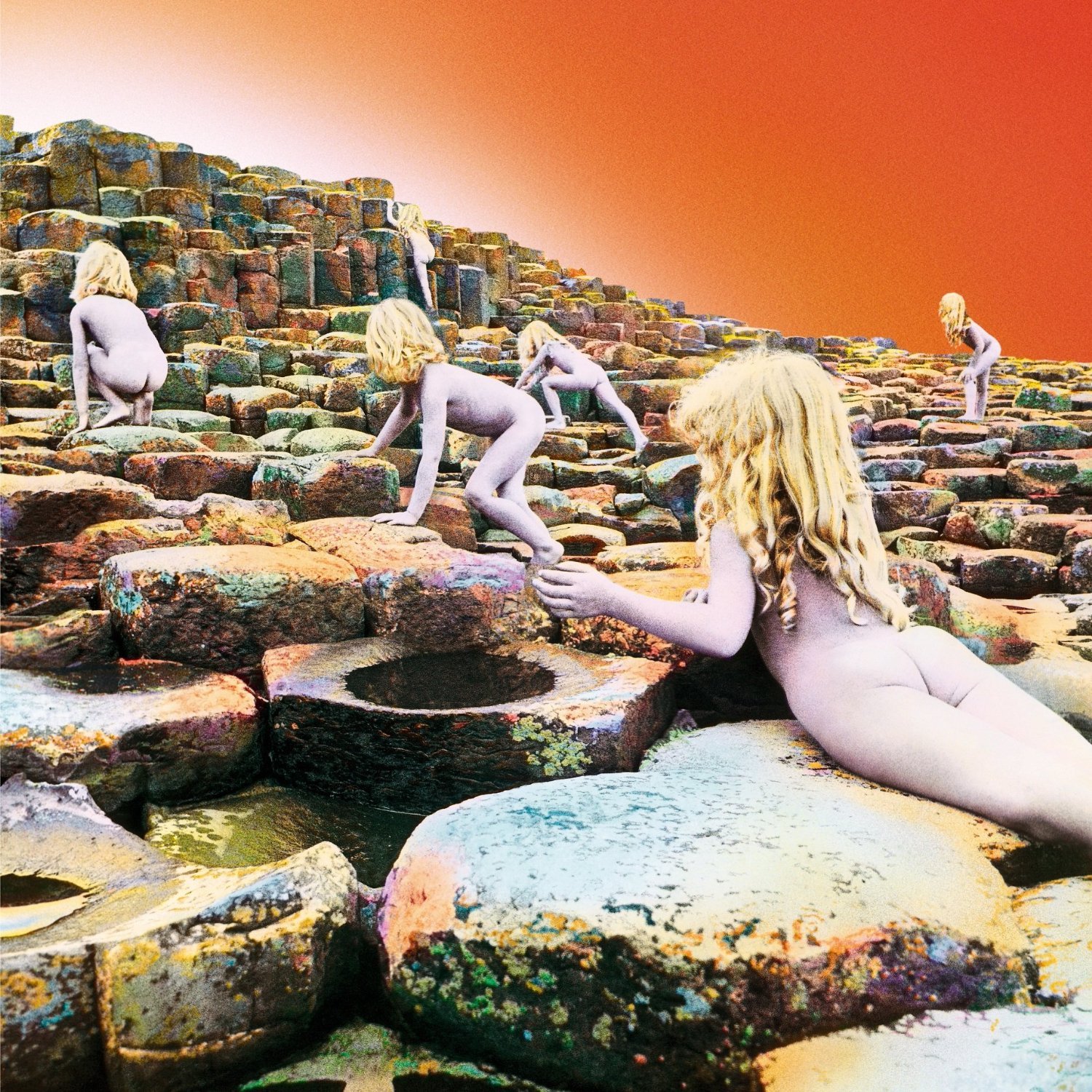 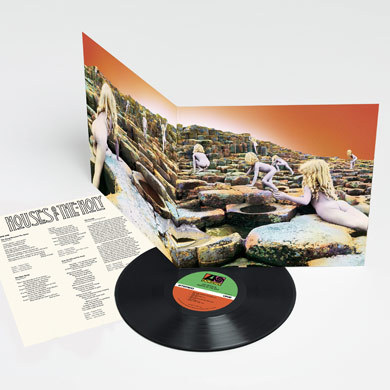 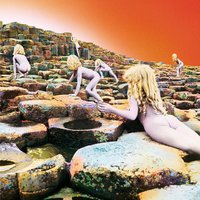 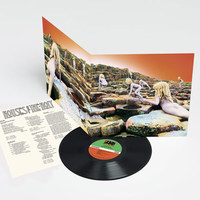 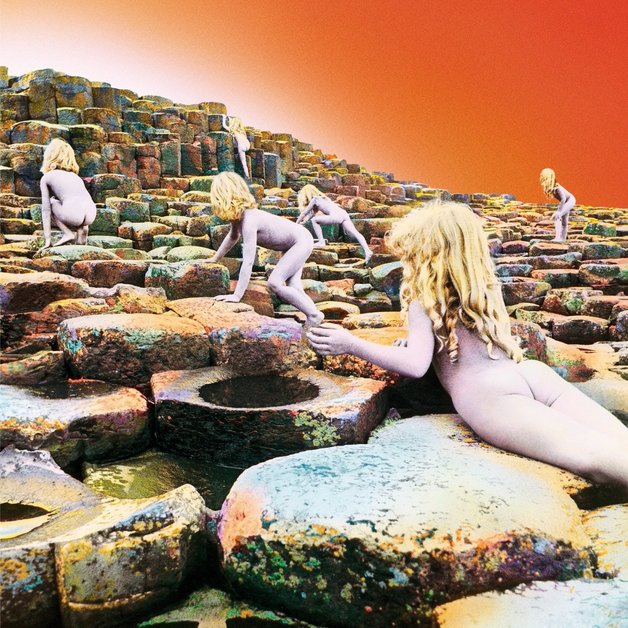 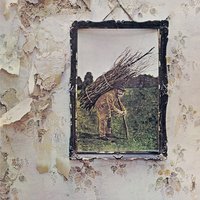 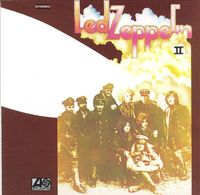 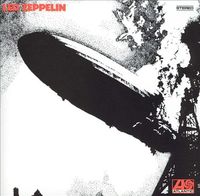 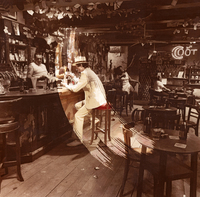 Fast delivery by Mighty Ape. Record arrived in perfect condition. Such a diverse Zep album with some great acoustic moments.

In 1968, John Bonham, John Paul Jones, Jimmy Page and Robert Plant formed Led Zeppelin, one of the most influential, innovative and successful groups in modern music, having sold more than 300 million albums worldwide. The band rose from the ashes of The Yardbirds, when Page brought in Plant, Bonham and Jones to tour as The New Yardbirds. In 1969, Led Zeppelin released its self-titled debut. It marked the beginning of a 12-year reign, during which the group was widely considered to be the biggest and most innovative rock band in the world. The Led Zeppelin reissue campaign got off to an remarkable start in June 2014 as deluxe editions of Led Zeppelin, Led Zeppelin II, and Led Zeppelin III debuted in the top 10 of the Billboard Top 200 Albums chart. The albums achieved similar international success with debuts near the top of the charts in more than a dozen territories, including Canada, France, Germany, Japan, and the United Kingdom. For the second round, the band prepared the reissues of Led Zeppelin IV (the third best-selling album in U.S. history) and Houses Of The Holy. As with the previous deluxe editions, both albums have been newly remastered by guitarist and producer Jimmy Page and are accompanied by a second disc of companion audio comprised entirely of unreleased music related to that album. In 1973, Led Zeppelin topped the charts again with Houses Of The Holy, which features legendary tracks such as “The Song Remains The Same” and “No Quarter” while also showcasing the continuing evolution of the band’s signature sound with the reggae-tinged “D’yer Mak’er” and the funk jam “The Crunge.” The album has been certified diamond by the RIAA for sales of over 11 million copies. The seven unreleased tracks on the companion audio disc include rough and working mixes for “The Ocean” and “Dancing Days” that reveal a deeper look inside the recording sessions of these classic songs. Other standout recordings include the guitar mix backing track for “Over The Hills And Far Away” and a version of “The Rain Song” without piano. Led Zeppelin continues to be honored for its pivotal role in music history. The band was inducted into the Rock & Roll Hall of Fame in 1995, received a Grammy Lifetime Achievement Award in 2005, and a year later was awarded with the Polar Music Prize in Stockholm. Founding members Jones, Page and Plant – along with Jason Bonham, the son of John Bonham – took the stage at London’s O2 Arena in 2007 to headline a tribute concert for Ahmet Ertegun, a dear friend and Atlantic Records’ founder. The band was honored for its lifetime contribution to American culture at the Kennedy Center Honors in 2012. In January of 2014, the band won their first ever Grammy award as Celebration Day, which captured their live performance at the Ertegun tribute concert, was named Best Rock Album.