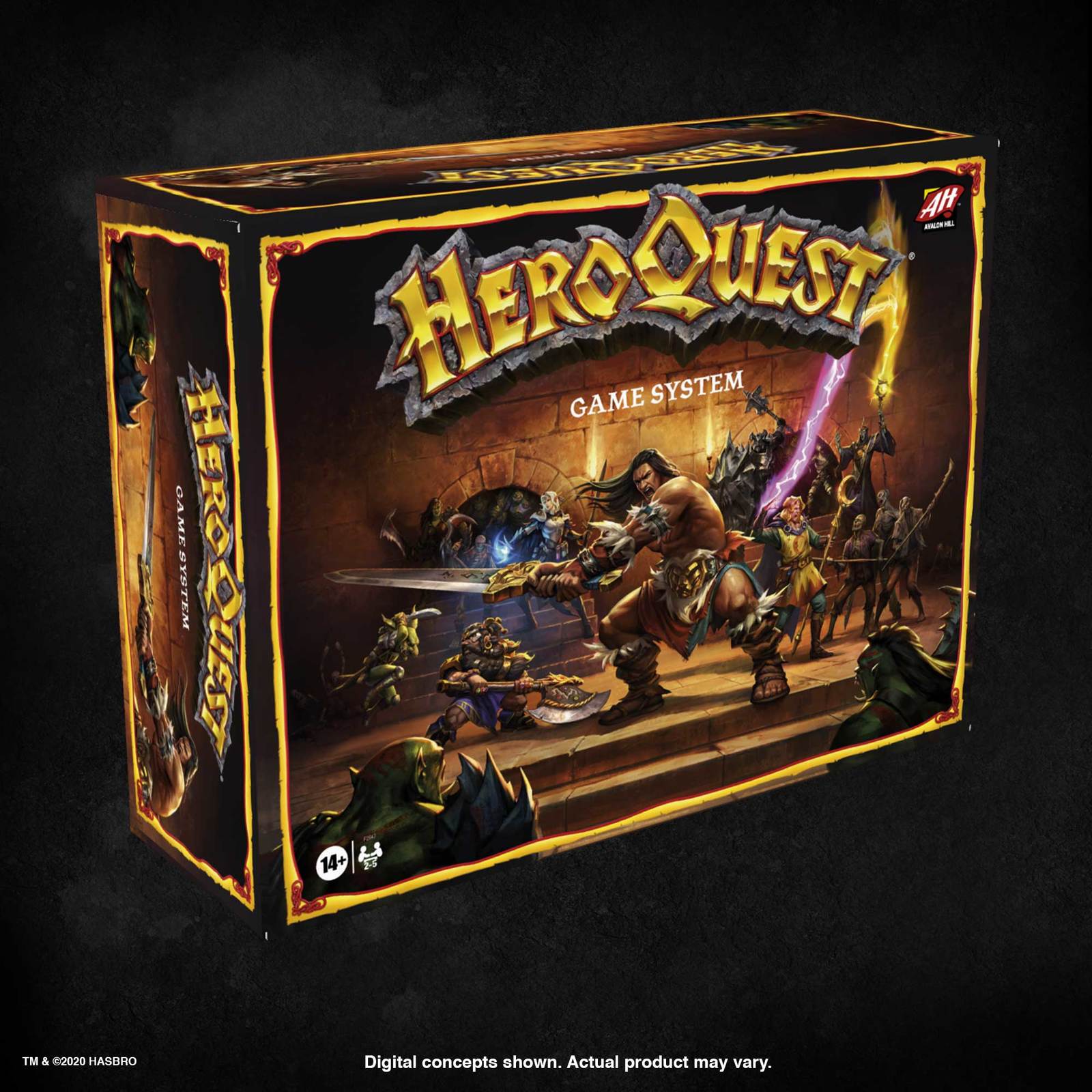 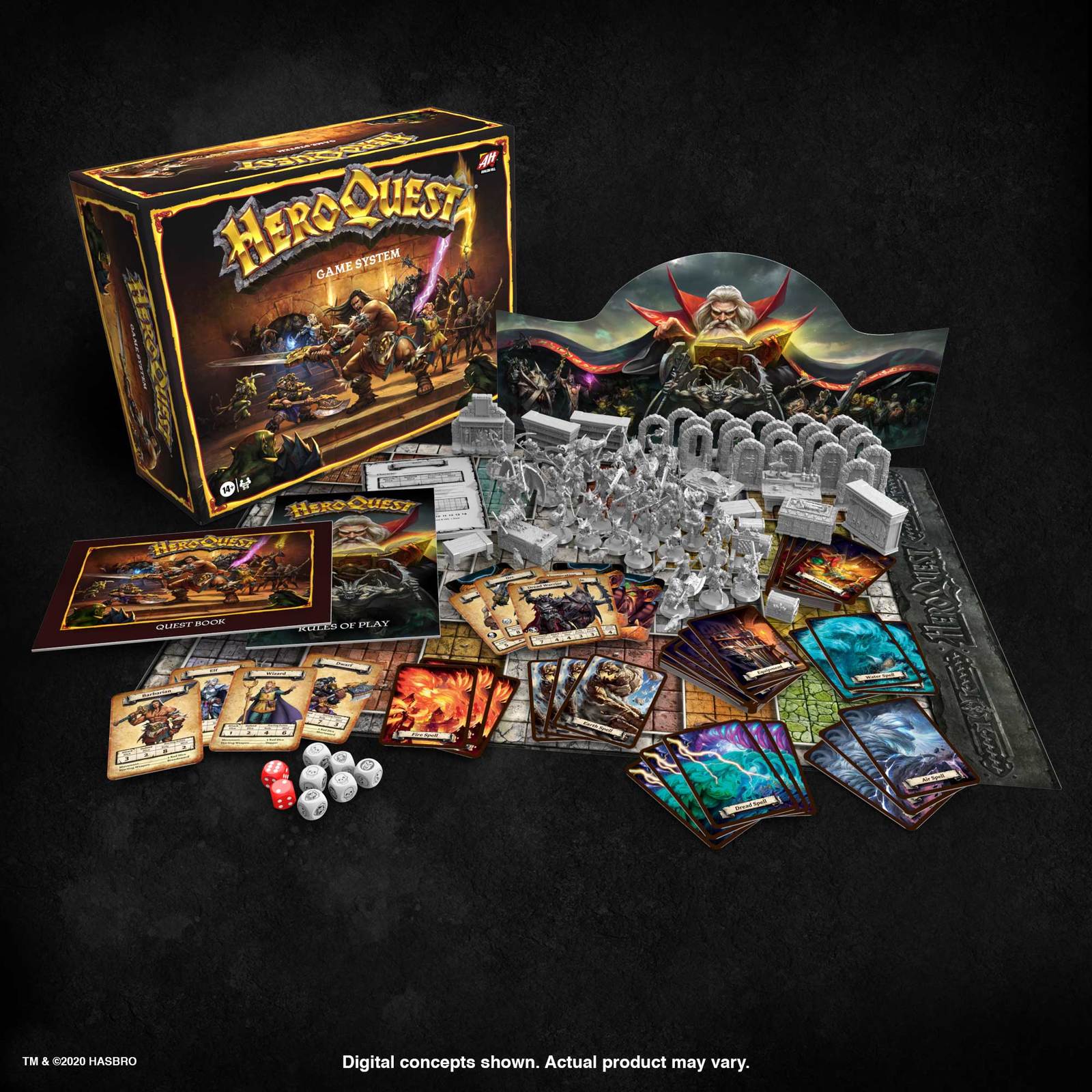 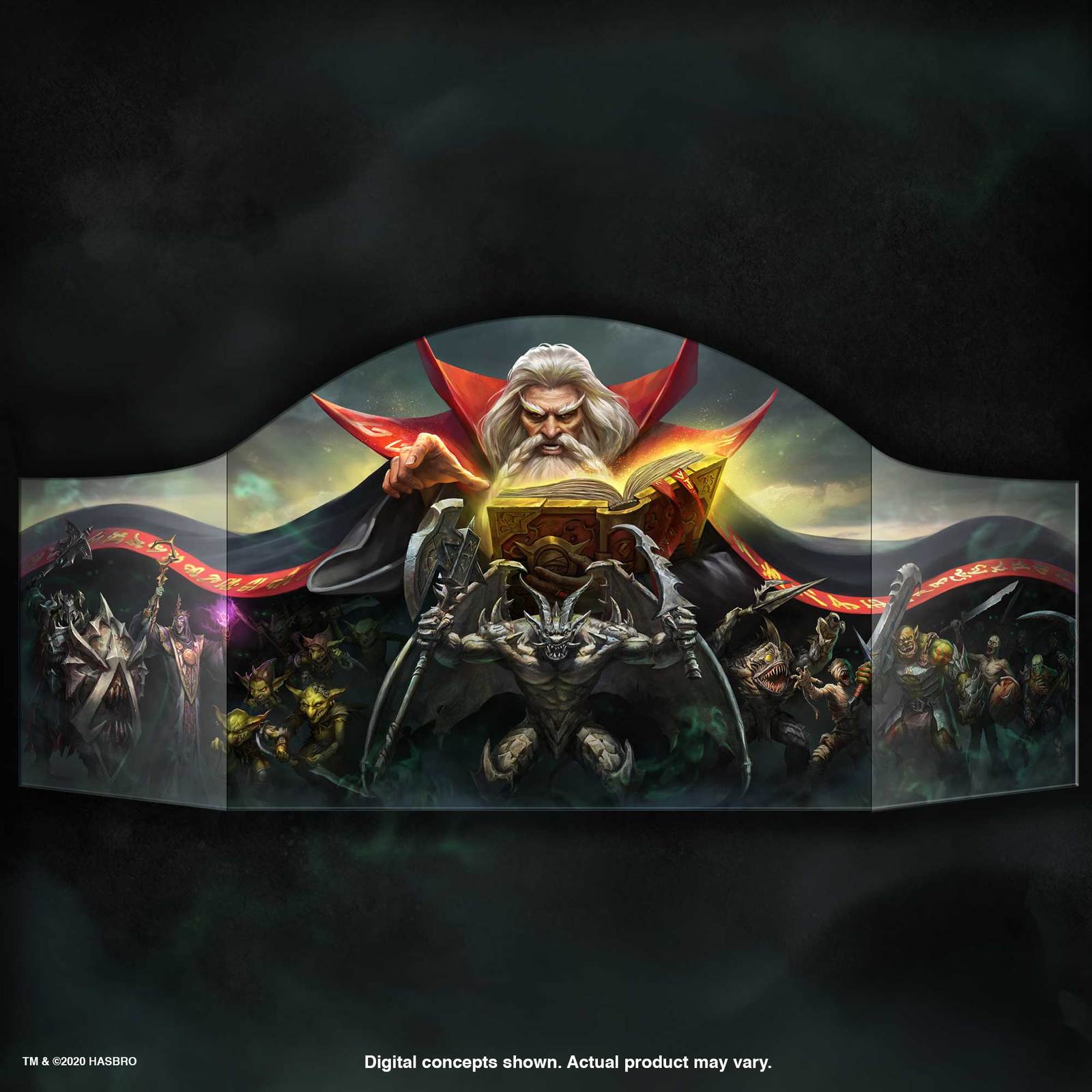 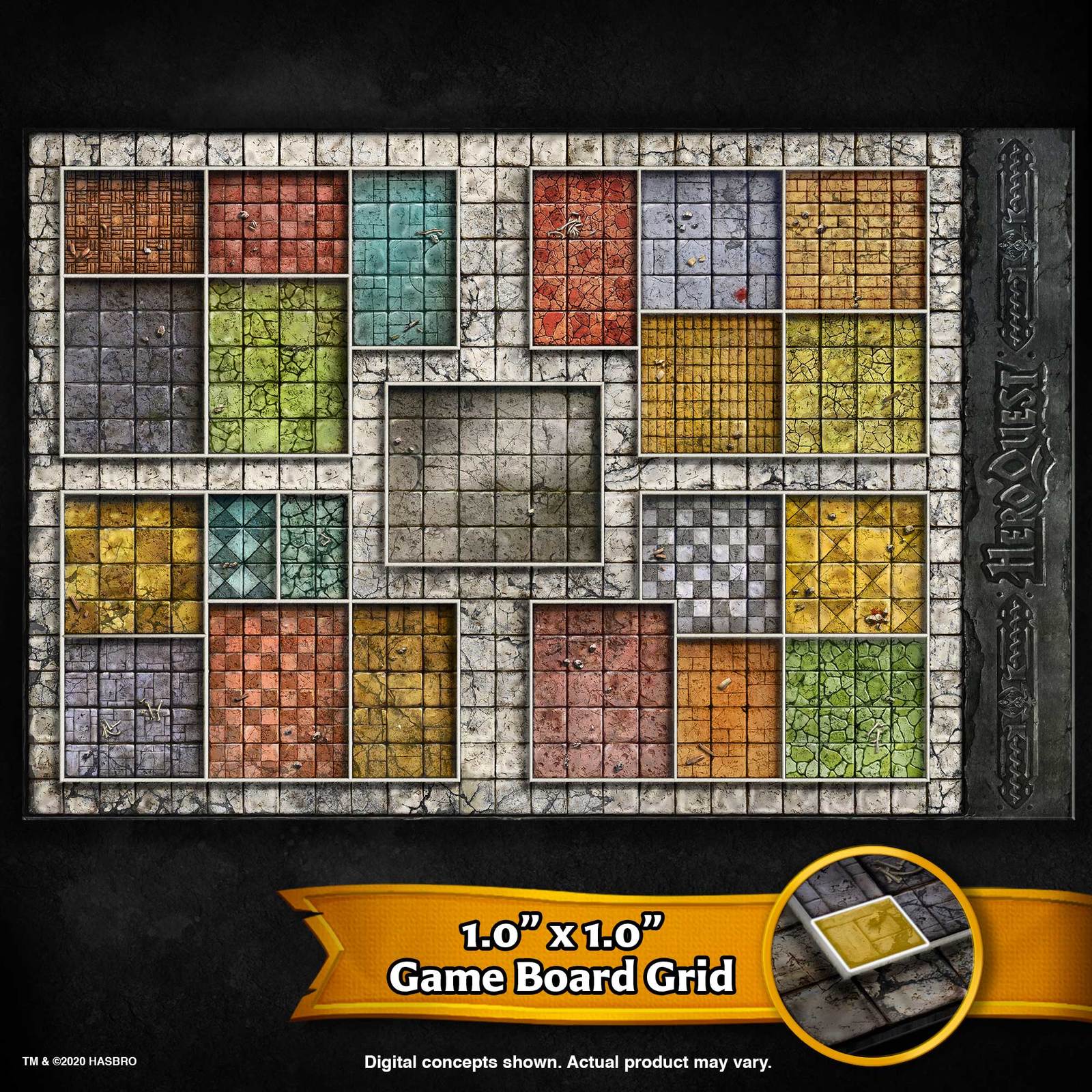 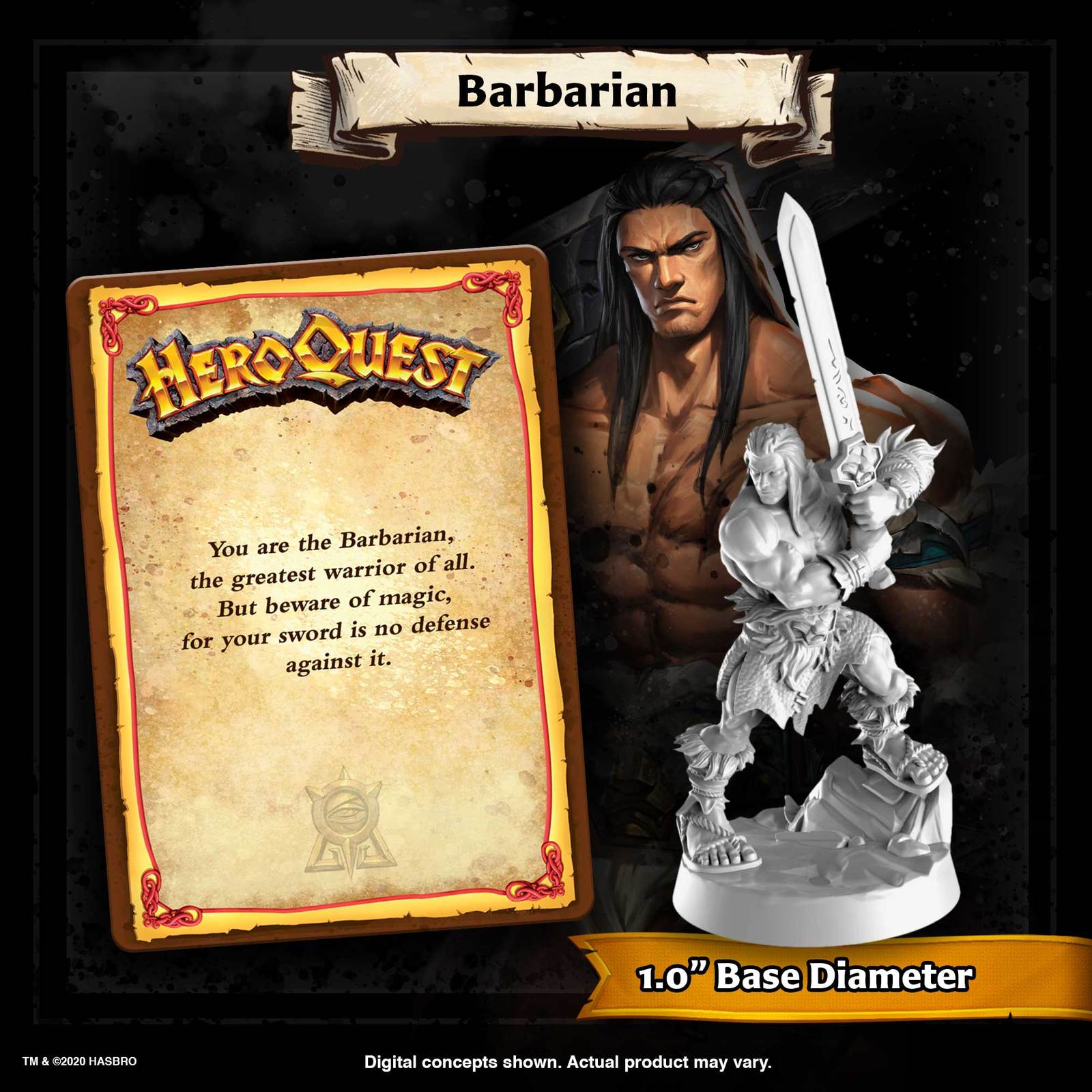 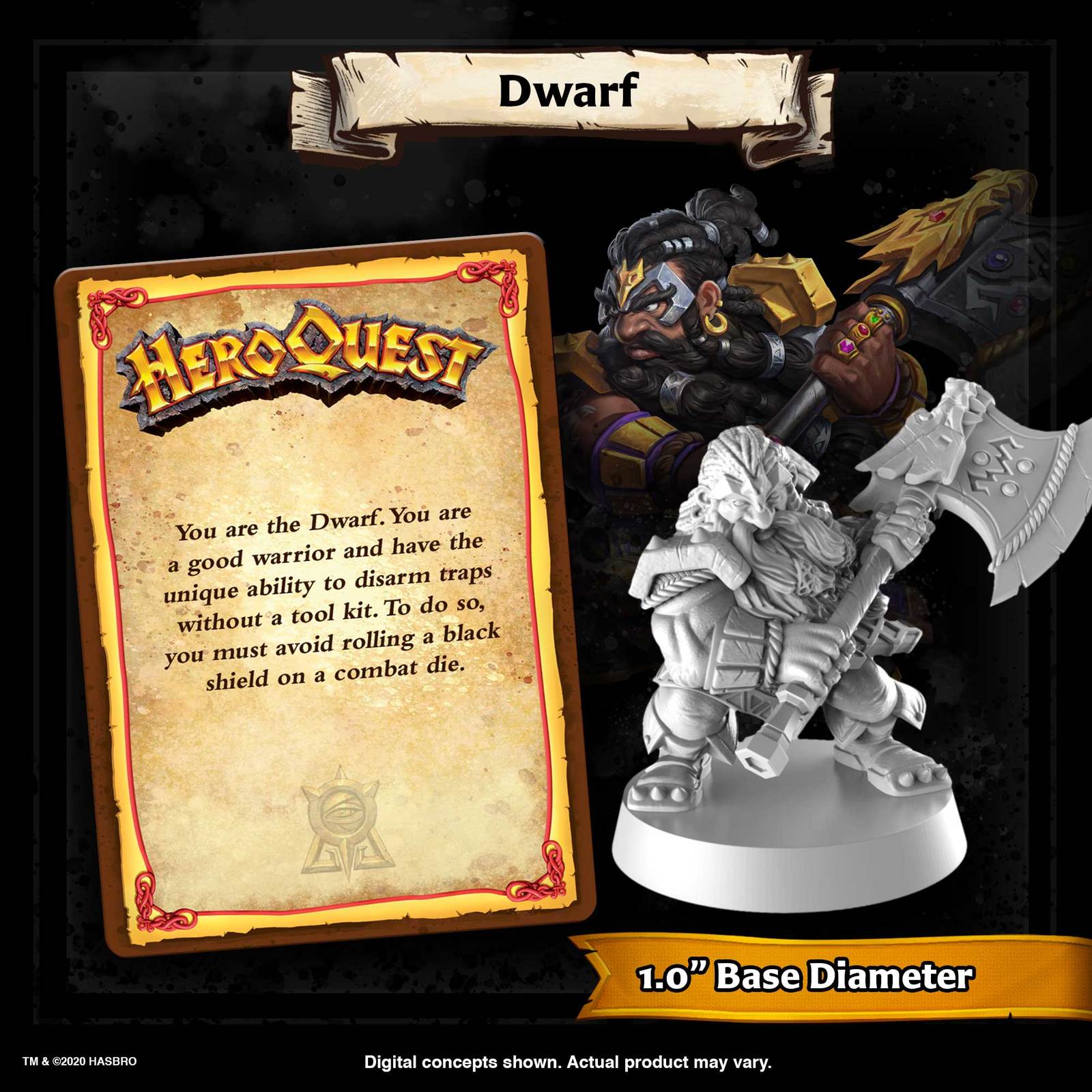 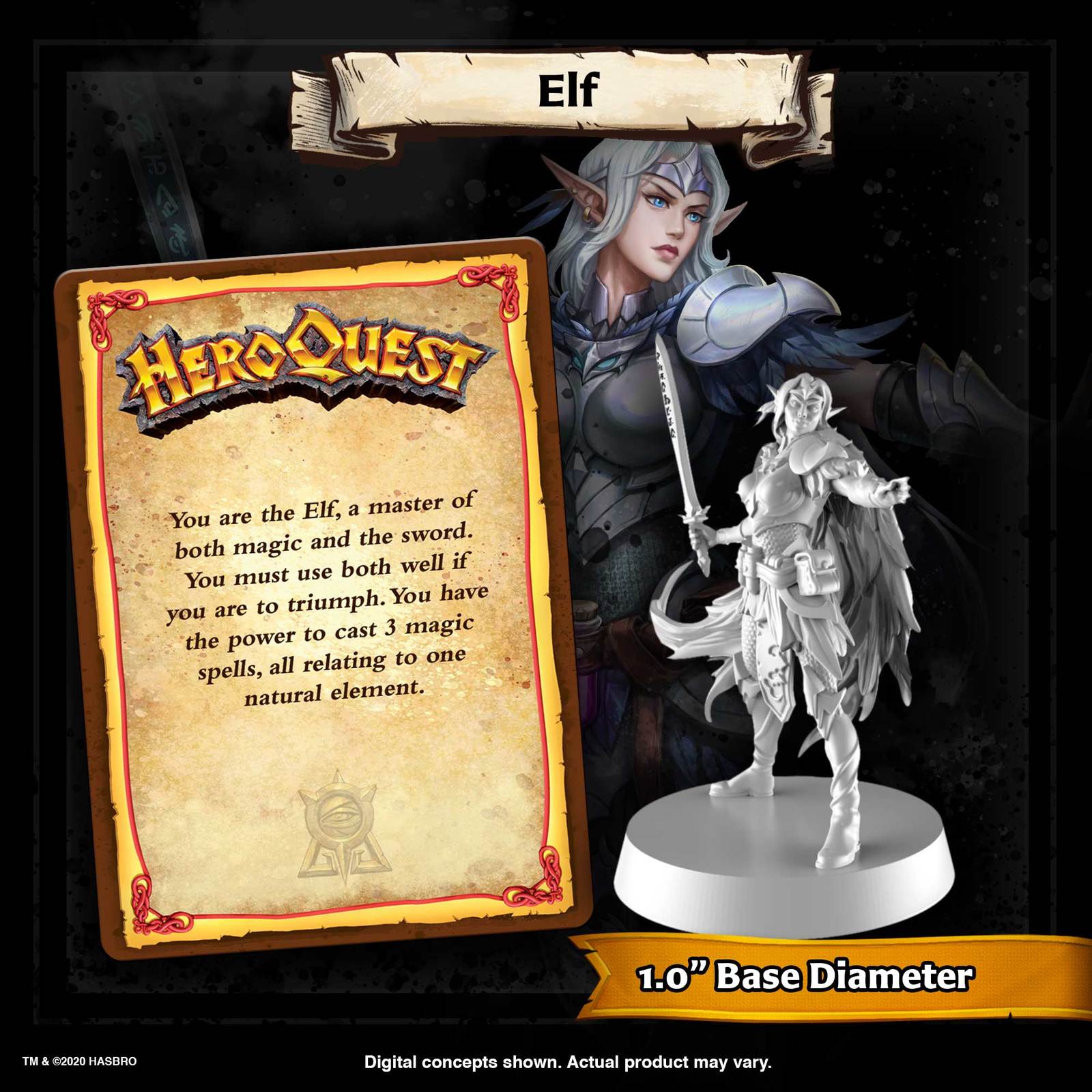 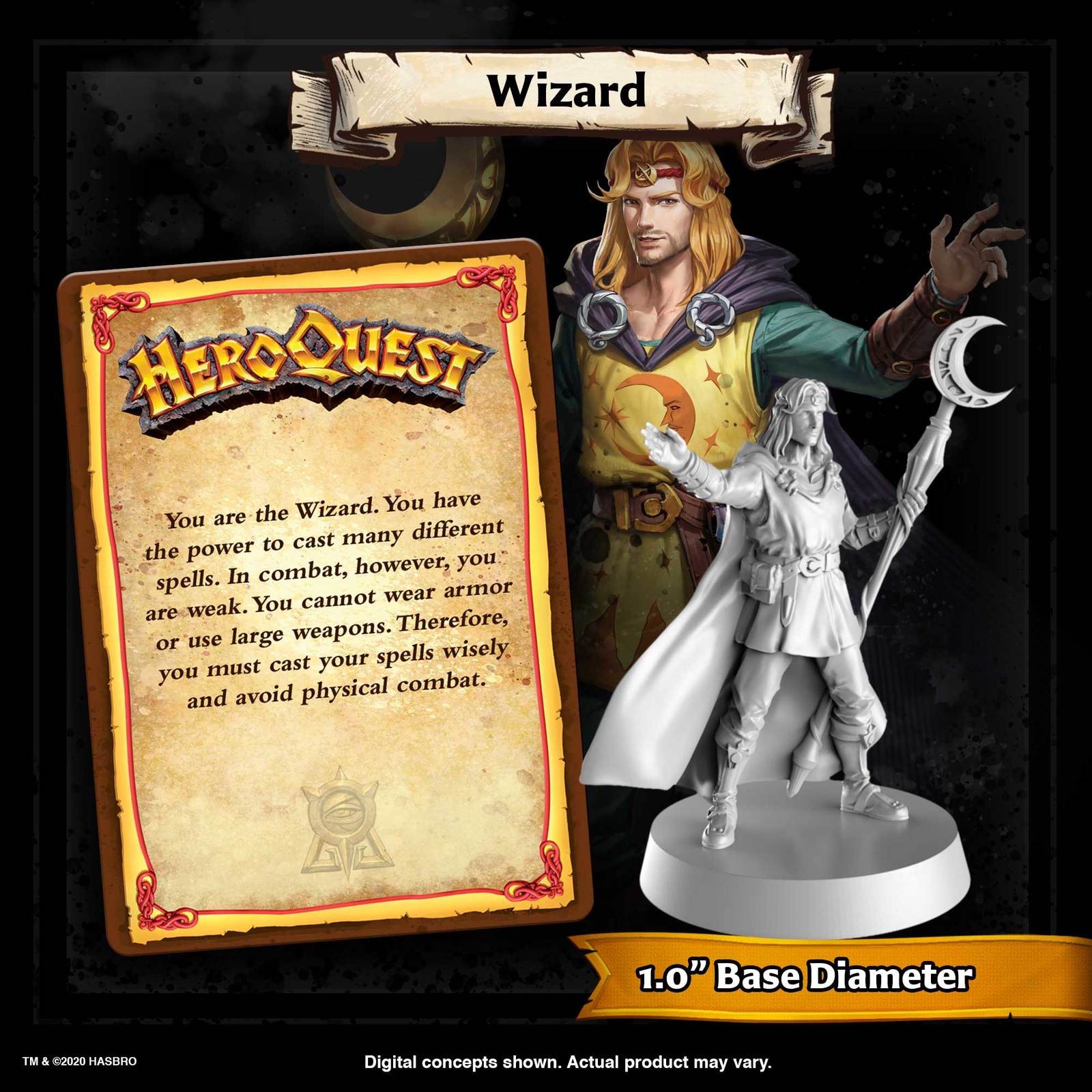 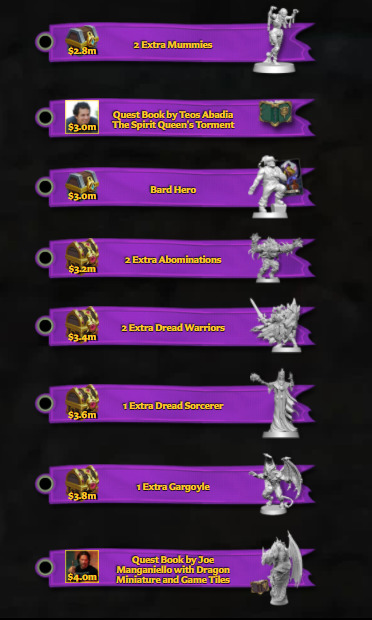 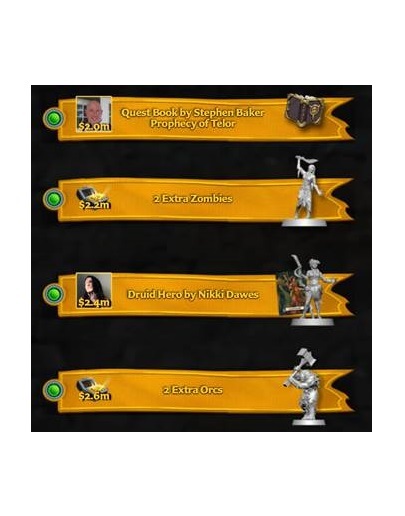 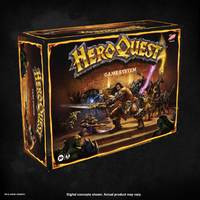 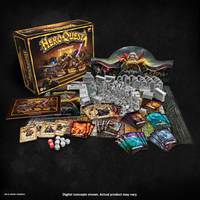 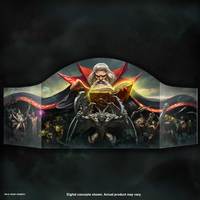 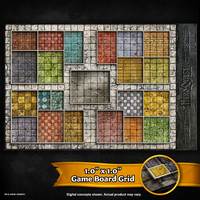 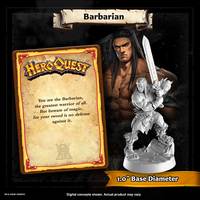 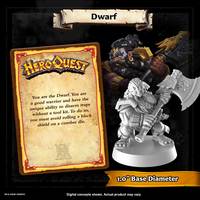 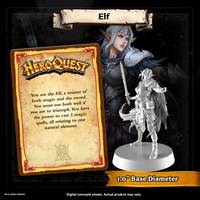 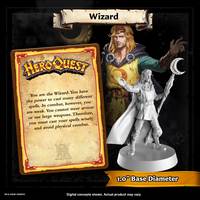 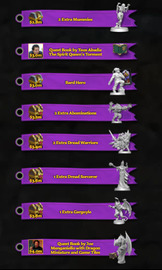 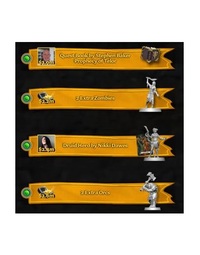 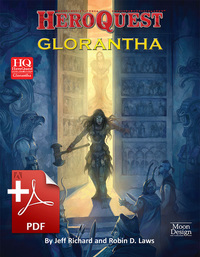 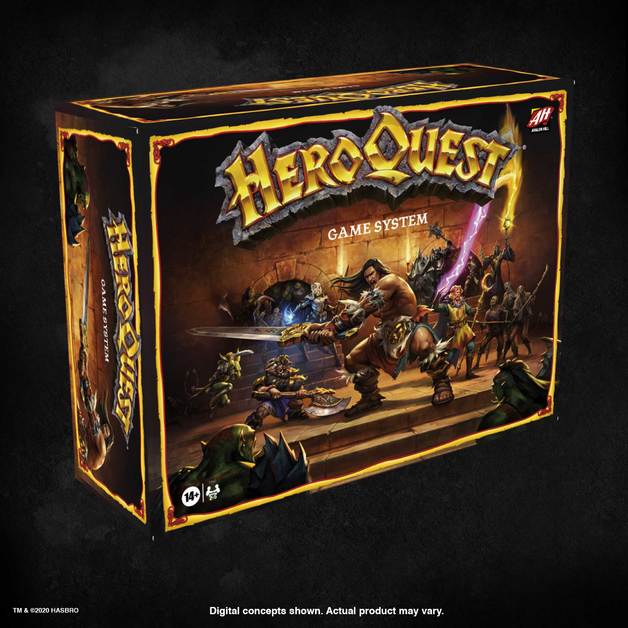 This version is a CROWD FUNDED opportunity.

Mighty Ape in conjunction with Hasbro is giving you the opportunity to pledge to the HASLAB crowdfunded HeroQuest “Mythic Tier” in New Zealand (“Heroic Tier” not available in NZ). With all preorders counted towards the crowdfunding ‘Backers’ target. For this future to become a reality, Hasbro requires a certain amount of backers and every order placed counts to this target! You have until November 6th, 2020 so get your preorder in today!

The campaign has already successfully funded and we currently estimate shipments of HeroQuest to begin in Mid 2021.

As each stretch target is met during the campaign period which ends on November 6, 2020, additional unlocks will become available, with 3 additional tiers already unlocked at US $1.6M

More to come as new stretch targets are reached.

Deep inside another dimension, face battling barbarians and evil magic on a quest for adventure in a maze of monsters. This is HeroQuest, the fantasy adventure game, where winning means mastering the art of combat and magic. Once you get into it, you'll never be the same.

The Mythic Tier includes the HeroQuest game system with 71 highly detailed character and furniture miniatures as well as 4 bonus alternative hero miniatures. It also includes 2 game expansions – Return of the Witch Lord and Kellar’s Keep. Plus, there are 3 exclusive miniature figures Sir Ragnar, Mentor, and the Witch Lord. Finally, all available unlocks will be included with the Mythic Tier.

The remaining tiers to be unlocked are: