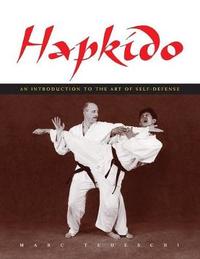 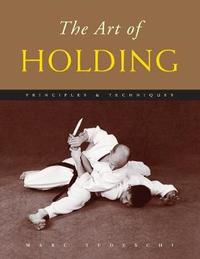 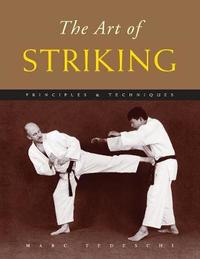 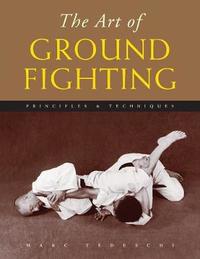 Unavailable
Sorry, this product is not currently available to order
This ground-breaking work is the first to comprehensively document the traditions, philosophy, and techniques of one of the world's most varied, exciting, and practical martial arts-Hapkido. More than 9,000 photographs introduce over 2,000 martial techniques, including strikes, kicks, blocks, avoiding movements, holds, joint locks, chokes, throws, falls, tumbling, ground fighting, and weapons. Numerous closeups show precise grips, leverage methods, pressure points, hitting surfaces, and direction of force. In addition to self-defense techniques, chapters are included on East Asian philosophy, martial arts history, anatomy, meditation, healing, and pressure point fighting, as well as in-depth, previously unpublished interviews with the world's preeminent Hapkido Grandmasters and renowned Grandmasters of related martial arts. Because of similarities between Hapkido and many other martial arts, including Taekwondo, Jujutsu, Aikido, Judo, and Tai Chi Chuan, this book is a useful reference for practitioners of all martial arts styles, from novices to masters. This unique work of exceptional quality is the definitive text on Hapkido, and destined to become a classic of martial arts literature.

Marc Tedeschi is an internationally respected artist, designer, educator, and martial arts master, who has practiced martial arts for more than 25 years, training extensively in Hapkido, Taekwondo, Jujutsu, Judo, and Karate. Tedeschi's unique ability to blend his skills as a designer, writer, and martial artist has resulted in numerous books, widely acknowledged for their design excellence, outstanding imagery, and clarity of content. He is the author of twelve works, including a unique series of general martial arts books that provide an in-depth look at the core concepts and techniques shared by a broad range of martial arts.
Release date NZ
September 5th, 2000
Author
Audience
Country of Publication
United States
Imprint
Weatherhill Inc
Pages
1136
Dimensions
226x293x71
ISBN-13
9780834804449
Product ID
1637812