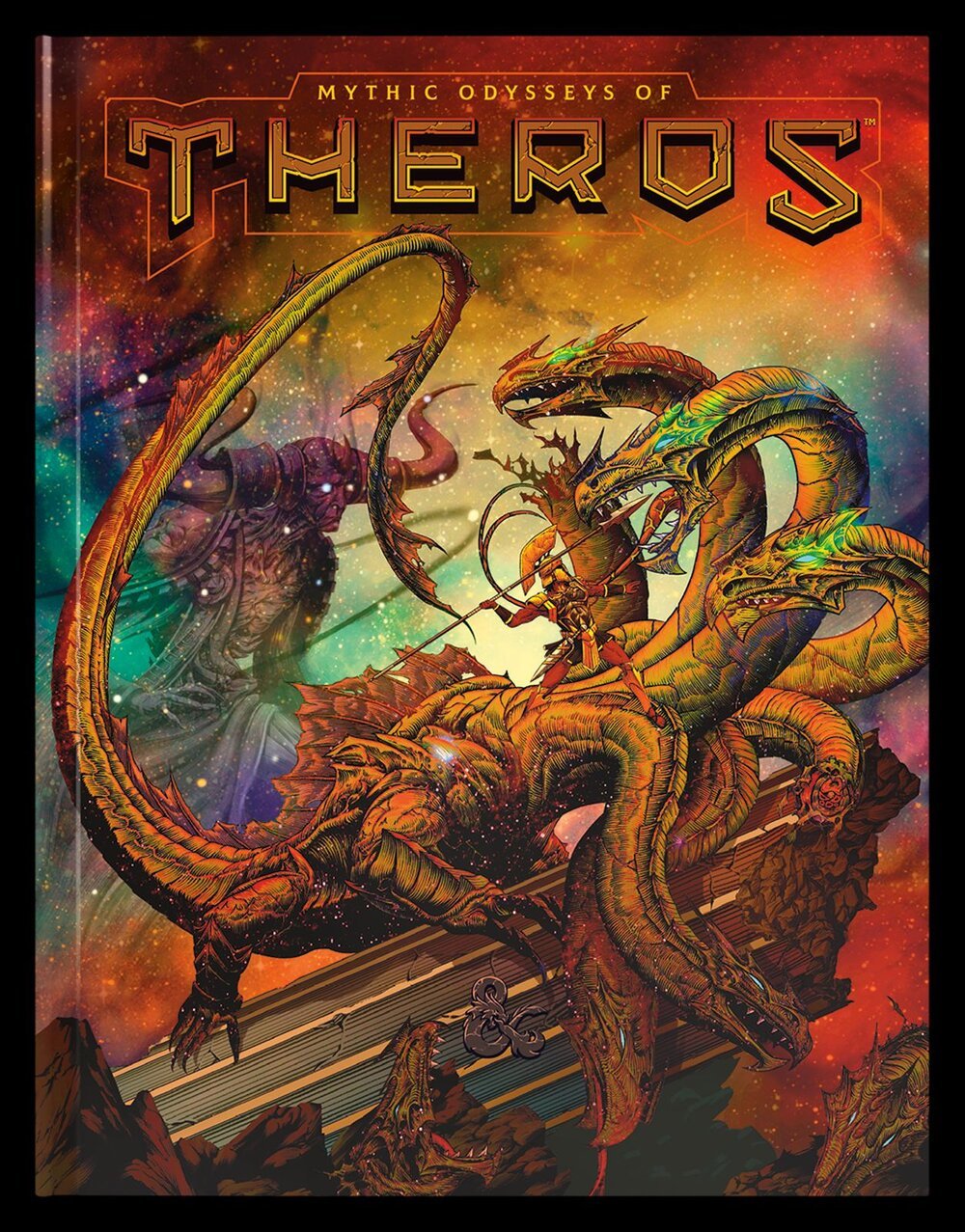 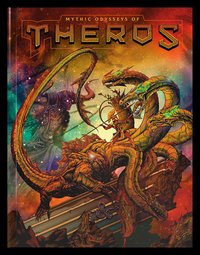 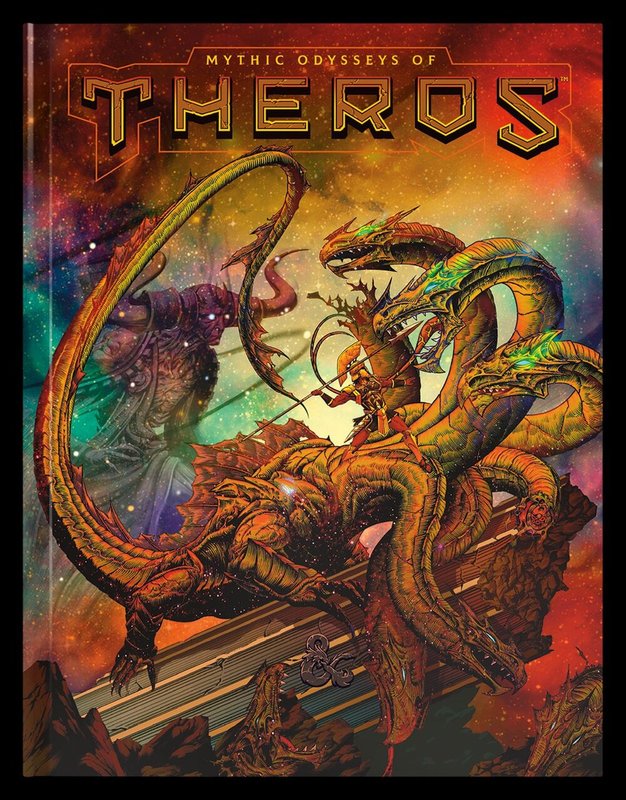 This is a WPN exclusive edition with alternate art cover.

Clash with the gods of Theros in this campaign sourcebook for the world’s greatest roleplaying game.

Legends walk the lands of Theros, a realm shaped by deities and the deeds of heroes. From the temples of omen-speaking oracles to the five realms of the Underworld, the champions of the gods vie for immortal favor and a place among the world’s livin­g myths.

Choose a supernatural gift that sets you on the path of destiny, align yourself with one of Theros’s fifteen gods, then carve a tale of odysseys and ordeals across the domains of mortals, gods, and the dead.

What legends will you challenge—mighty heroes, inevitable prophecies, or titans imprisoned by the gods? Where will destiny and immortal schemes lead you? And what tales will you leave behind, celebrated in the pantheon of myths and writ among the eternal stars?

Receive a supernatural gift from the gods, a set of special traits that mark your character for greatness.
Select one of the new races for your character—such mythic peoples as the leonin or a satyr.
New subclasses include the Bard’s College of Eloquence, masters of oratory; and the Paladin’s Oath of Glory, an affirmation of destiny laid out for you by divine providence.
Encounter mythic monsters, creatures whose power and renown are such that their names are truly living myths. More than simply legendary, these creatures have abilities that will create a challenge fit for the gods.
Wield god-weapons, signature items of the gods that allow your character to stand apart from other heroes. These can be a gift from your deity or perhaps you boldly stole it from them in a bid for ultimate power. 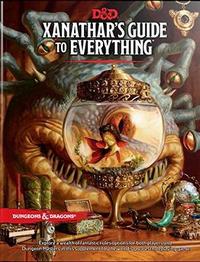 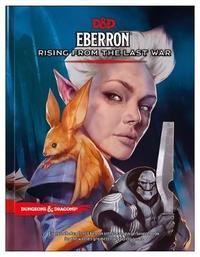 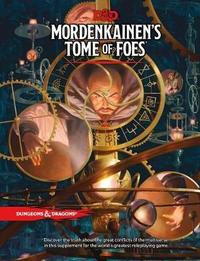 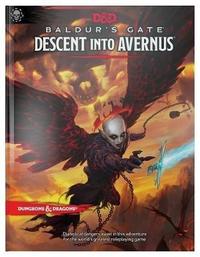 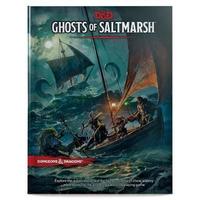 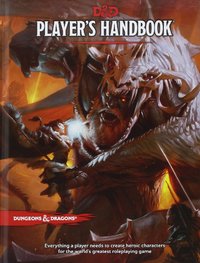 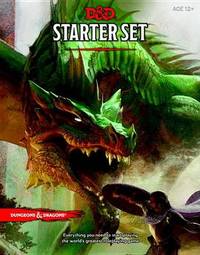 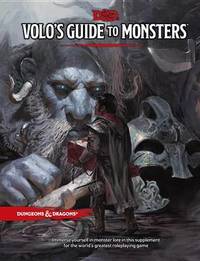 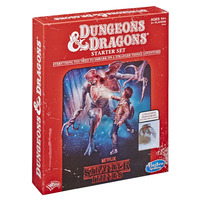 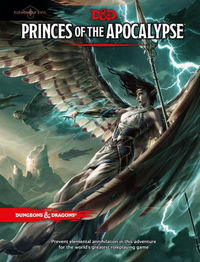 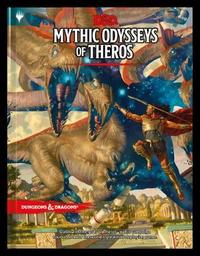 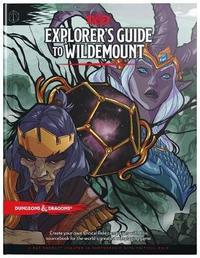 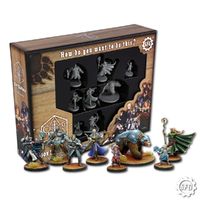 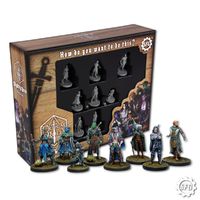 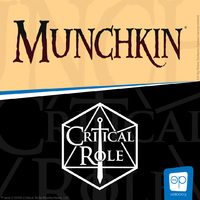